This event also presents special programs, that as the movie screening of “MIYORI in the SACRED FOREST” (23 & 25 June) and a discussion about yōkai in Japanese popular culture (25 June) at Bentara Budaya Jakarta.

With the popularity of Japanese culture through various media, yōkai (妖怪) is already familiar to most people, especially for fans of anime, manga, or games with supernatural themes such as Kimetsu no Yaiba (Demon Slayer), Noragami, Natsume Yuujinchou, and others.

Yōukai is a supernatural being who the Japanese people have trusted for a long time. It is said that yōkai is the embodiment of fear, anxiety, and various emotions that accumulate into an imaginary figure. This mythical figure is then told and believed collectively by the local community.

After being held in several places such as Italy, Russia, and Turkey, the newly organized traveling exhibition “Yokai Parade: Supernatural Monsters from Japan” is now being held in Indonesia. In collaboration with Bantara Budaya Jakarta, Japan Foundation wants to show us about yōkai culture to increase our insight into Japanese culture through visual arts with a more charming and friendly presence.

Through this exhibition, we will see the various yōkai figures presented in different media and learn more about Japanese yōkai culture through paintings, statues, movies, and games that use Yōkai-themed.

A post shared by The Japan Foundation, Jakarta (@jf_jakarta)

There are 80 titles of artwork from different Japanese periods. Here we can see the development of yōkai culture from time to time, as the style of painting and the media have been chosen to narrate the existence of the yōkai.

In addition to the exhibition that is officially open to the public from 17-27 June 2022, this event also presents special programs, that as the movie screening of “MIYORI in the SACRED FOREST” (23 & 25 June) and a discussion about yōkai in Japanese popular culture (25 June) at Bentara Budaya Jakarta. 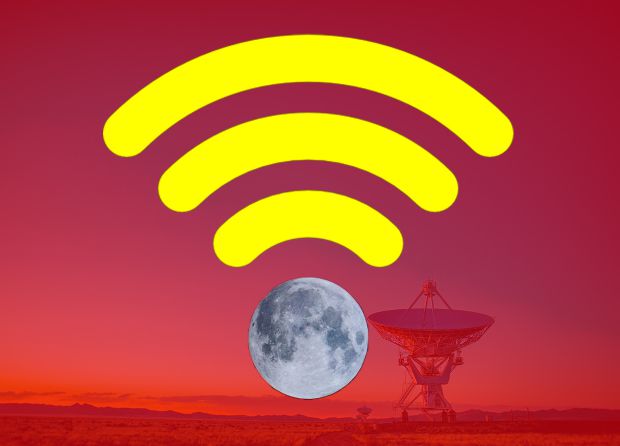 NASA IS BUILDING A WI-FI CONNECTION ON THE MOON 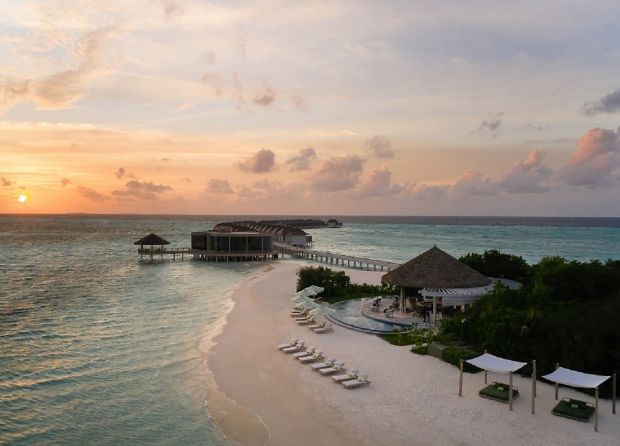