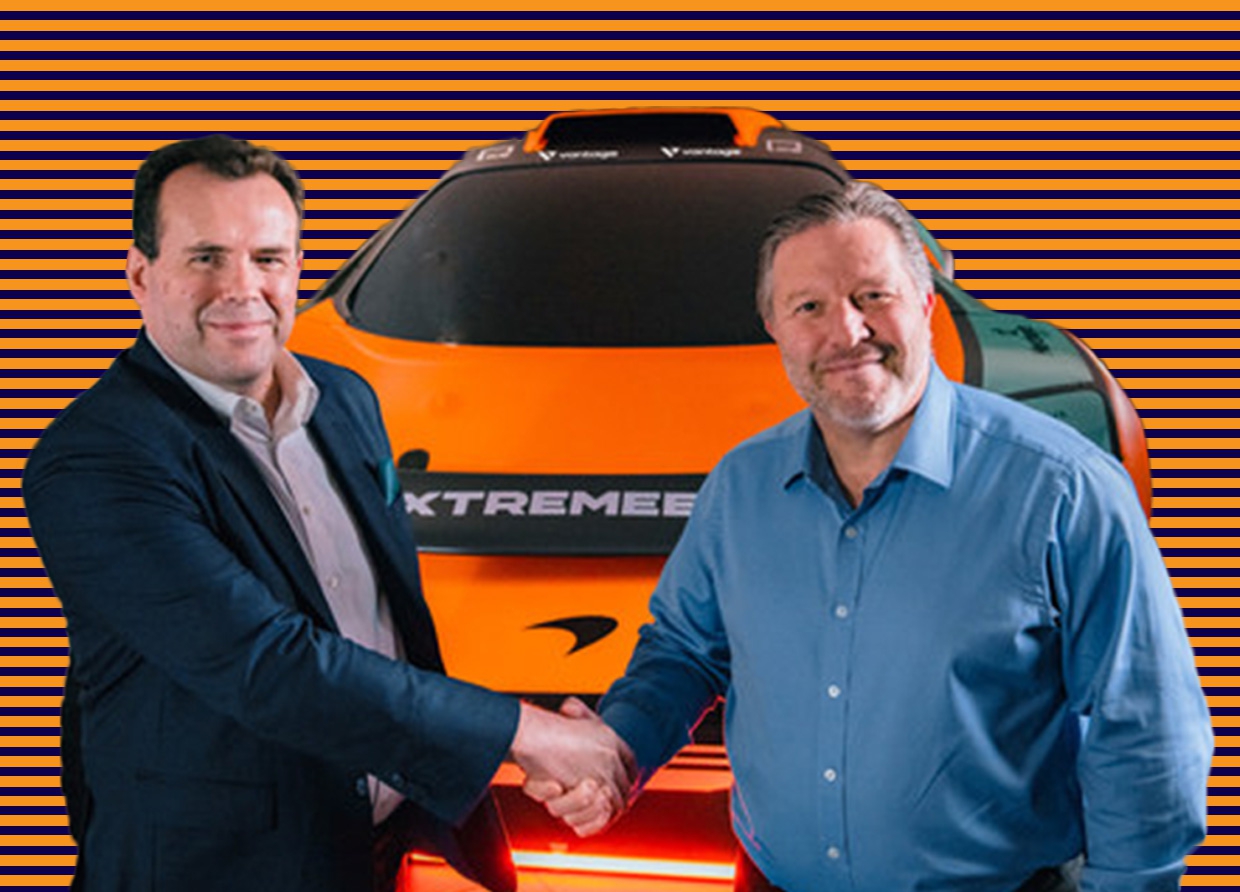 This year, the online trading platform Vantage will be an Official Partner of the McLaren Extreme E team for 2022 seasons.

With a global reach and a unique customer-focused approach, Vantage is a multi-asset broker that offers a variety of trading options, including Contracts for Differences (CFDs), Indices, Cryptocurrencies, and Shares.

Vantage will be a part of McLaren's Extreme E race series for its debut season. The brand will be carried on the race car's body and the overalls of two of the team's drivers, Emma Gilmour and Tanner Foust.

Through to the #DesertXPrix Final in style. 👏

Excitement for partnership
Zak Brown, the CEO of the McLaren Racing team, said that they were excited to partner with Vantage, as it shares their values and commitment to sustainable development.

"We're delighted to partner with Vantage ahead of our first season competing in Extreme E. It's crucial that we work with partners who reflect our team's values, and Vantage shares our commitment to sustainability, innovation and performance," Brown said.

With this partnership, McLaren is able to expand its racing portfolio and accelerate its learnings in sustainable development.

"Racing in Extreme E marks an exciting new chapter for McLaren Racing, and our partnership with Vantage supports us in taking this important step in expanding our racing portfolio while accelerating our learnings in sustainability," the CEO continued.

David Shayer, the CEO of Vantage UK, said that the partnership with the team is a big step for the company, as it shows that they are focused on innovation and speed.

Vantage's CEO also noted that it was clear that there were similarities between McLaren and the sectors in which Vantage operates.

"It became clear immediately that there were some parallels between our brands and sectors, but we also decided we wanted to contribute to a sport that raised awareness of climate change as a means of showing our support for addressing this global issue," said Shayer.

About Extreme E
Extreme E is an electric motor racing series that takes place in remote regions around the world. The new Extreme E series, which is set to launch in 2022, is a unique competition that draws elements from other forms of motorsports. It features a unique blend of technology and driving style, with a particular emphasis on the environment.

The second season of Extreme E features five events. The first of these is the Desert X-Prix, held in Saudi Arabia. The next event will be held in May with the Island X-Prix in Sardinia.

The season will then continue with the Ocean X-Prix, which will occur in July 2022 in Scotland or Senegal. The Copper X-Prix will take place in September in Northern Chile, while the Energy X-Prix will end the series in November at Punta del Este, Uruguay. 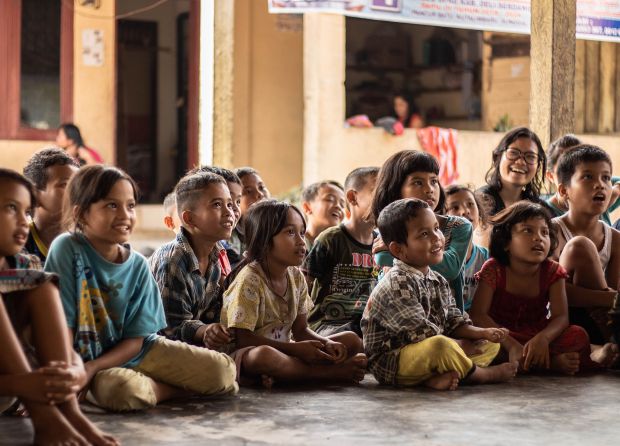 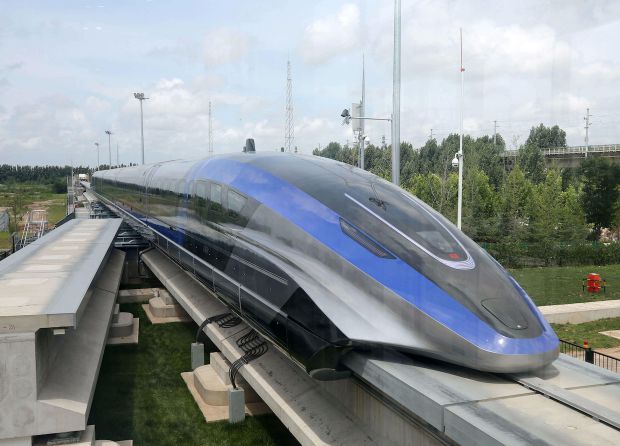 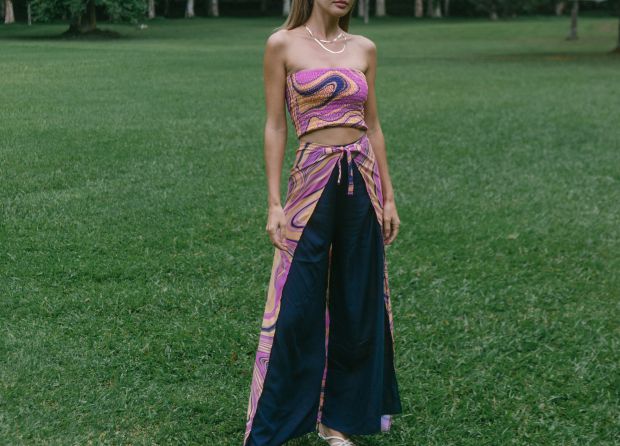 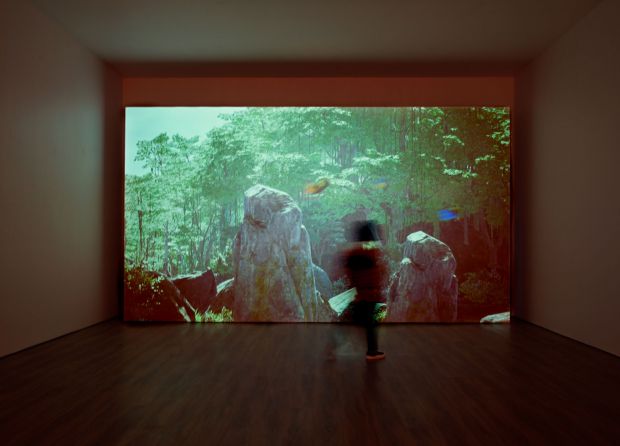