Hopes for the next Olympics to have a sustainable project. 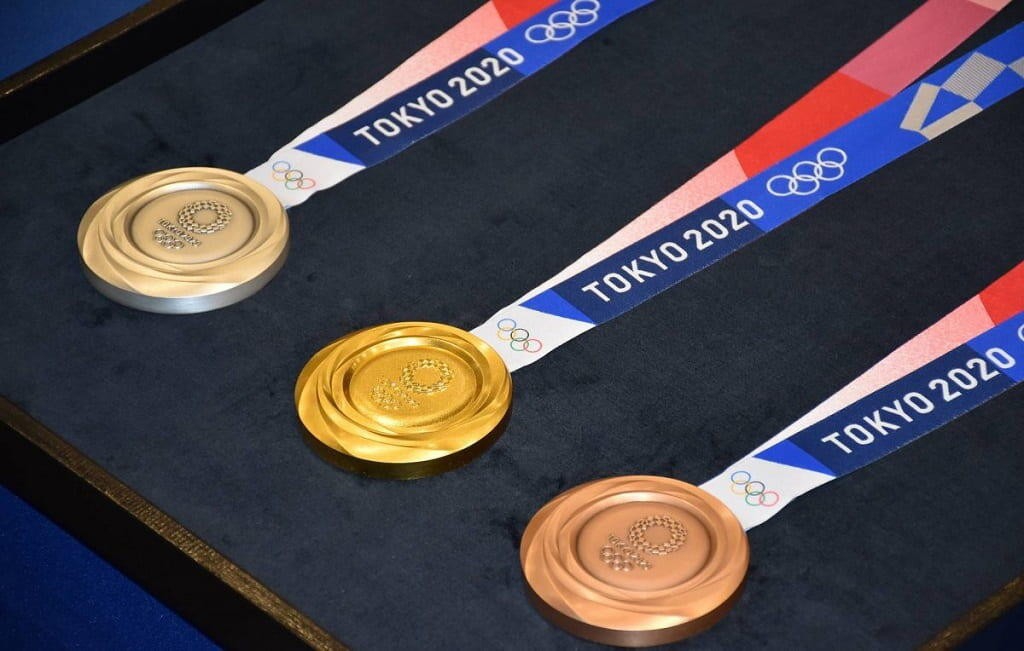 Aside from the Olympics beds, the Tokyo 2020 Olympics sustainability plans are also implemented to its medal. Through the Tokyo Medal Project, they created medals made out of old electronic devices such as smartphones and laptops.

For the people of Japan, the project offered a unique opportunity to be a part of the Games. "The campaign called on the public to donate obsolete electronic devices for the project," Toyko 2020 spokesperson Hitomi Kamizawa told DW. "We are grateful for everyone's cooperation."

The project collected precious metals such as gold and silver from the electronic devices that get discharged each year globally. Thanks to people simply dumping or burning their gadgets instead of ensuring they are properly collected and recycled.

It took Japan two years to collect the recycled materials to produce 5,000 bronze, silver, and gold medals for the Olympics. There are 90% of Japanese cities, towns, and villages participated in the project by donating their old devices.

"The recycling campaign produced 70 pounds (32 kilograms) of gold, 7,700 pounds of silver, and 4,850 pounds of bronze. All from nearly 80 tons of small electrical devices such as old phones and laptops," said Kamizawa.

Although recycling efforts like these often seem straightforward, the medal project had to engage the national government, thousands of municipalities, companies, schools, and other local communities.

One of the primary companies involved was Renet Japan Group whose business philosophy revolves around sustainability.

"We developed a waste management movement for the medal project with the cooperation of many stakeholders, from the Japanese government to local communities," Toshio Kamakura, director of Renet Japan Group, told DW.

The project was launched in April 2017, where there were 600 municipalities on board. At the end of the project in March 2019, there are more people on board by 1,600. "There was a major public relations campaign, and collection points were set up to make it easier for the people to contribute," Kamakura said.

Collecting the used devices was just the first step. Following a process of dismantling, extracting, and refining by contractors, the recycled material was then molded into Junichi Kawnishi's design concept — a design that beat out 400 other entries in a competition held by Tokyo 2020.

The medals at the Tokyo 2020 Olympics would be the first medals that were made out of recycled material.

In the Rio 2016 Olympic Games, 30% of the sterling silver to make the gold and silver medals were obtained from recycled materials such as car parts and mirror surfaces.

We are now looking for Paris Games in 2024, where they would also focus on a sustainable project. The Tokyo 2020 medals are hopes for the next sustainable Olympics project.

When it comes to the environmental aspect Kamakura thinks it is necessary to continue in order to build a more sustainable material society.

It has been recorded that 53.6 million tons (Mt), or 7.3 kilograms per person of electronic waste was produced in 2019. E-waste has surged in the last five years as there is an amid growing demand for electronic devices. And some electronic devices just have a short life span.

If unused devices were not properly discharged, it would pose serious environmental and health risks. 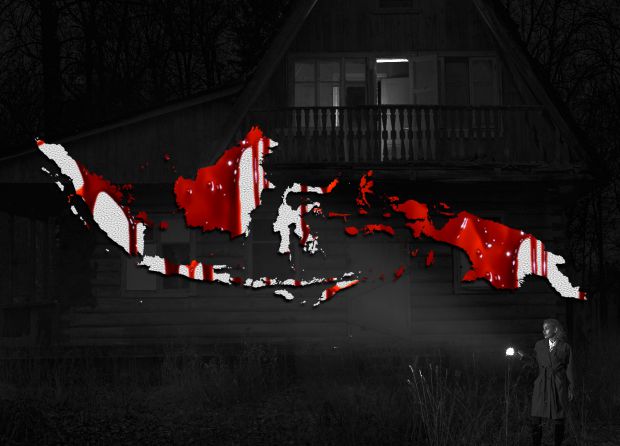 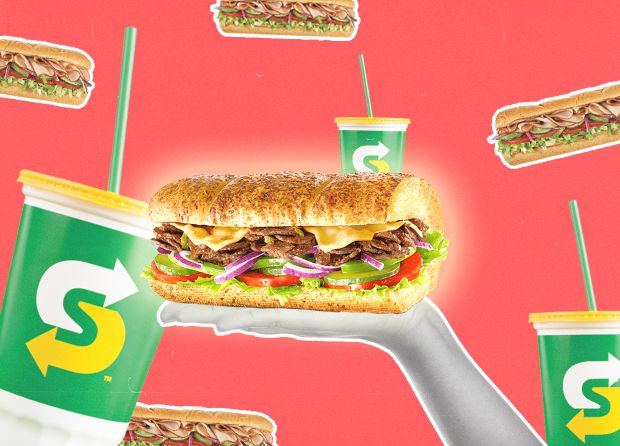 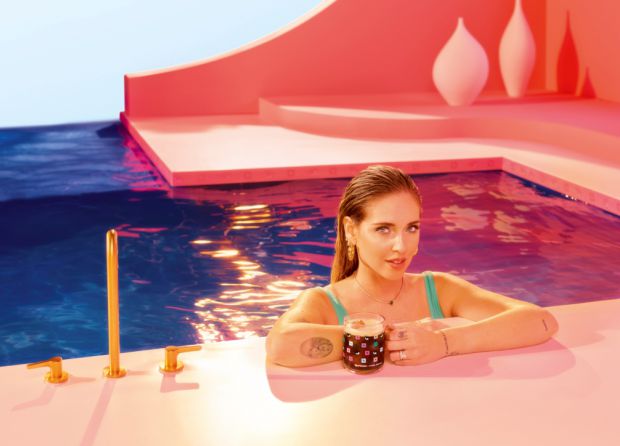 SUMMER DRINKS WITH A TWIST OF CHIARA FERRAGNI