Gelael took the second podium with the Jota Team in the LMP2 class with Tom Blomqvist and Stovel Vandoorne. This is the first time for Indonesian racers to appear in this legendary 24-hour race. Especially on the first occasion, Gelael was able to reach the podium.

Team Jota started the race from the seventh position. Gelael became the first driver behind the wheel to take turns with other racers to complete the race.

After completing 363 rounds, the Jota Team with car number 28 won second place. This position is only 0.7 seconds difference from the WRT team racer in the first position. The third position was occupied by the Panis Racing racing team.

“I really didn't expect to be able to end my 24 Hours of Le Mans debut with such happiness. Thank you to everyone who has supported me so far," said Gelael in an official broadcast.

Race conditions are not entirely smooth. The race, which started at 15.00 local time on Saturday (21/8/2021), was accompanied by heavy rain. As a result, Gelael was thrown from the top 10 positions.

Slowly but surely, Gelael returned to the starting position after three stints served. After that, he handed the car over to Blomqvist.

Blomqvist had brought this number 28 car to the forefront. Unfortunately, in the process, he was deemed to have violated the rules.

First, Blomqvist stepped on the white line when entering the pits. Second, he entered the wrong group when he exited the pit because he should have left behind the SC B group. Still, the Briton was actually behind the SC A group.

This penalty is enough to make the Jota Team lose their position and must be run by the following drivers behind the wheel, namely Vandoorne. The drive-thru and stop-and-go penalty process put Vandoorne out of the top 10.

After completing the penalty, Vandoorne stepped on the gas pedal profoundly to improve their position. His position increased to 6th until finally returning to Gelael's control in 3rd position.

On the way to this 3rd position, Gelael presented a fierce duel with the Panis Racing #65 team. Gelael defended against Will Stevens, while Blomqvist struck twice for Jota's #28 success.

Towards the end of the race, race leader WRT #41 ran into trouble and stopped at the track. Jota #28 had the good fortune to finish in second place.

The following series WEC is a double head alias two races in a week in a row in Bahrain in October-November.

Sean Gelael previously competed in the FIA ​​Formula 2 Championship. His Formula 2 has spanned various teams such as Carlin Motorsport, Campos Racing, Arden to Prema Racing. His best result was second in the 2016 and 2018 standings. After several seasons of competing, Gelael decided to switch to endurance racing. 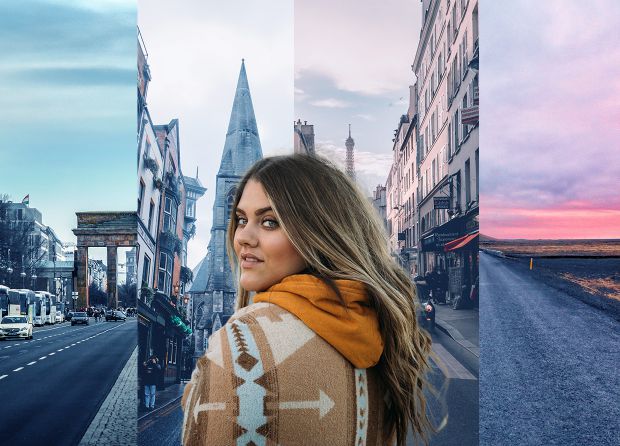 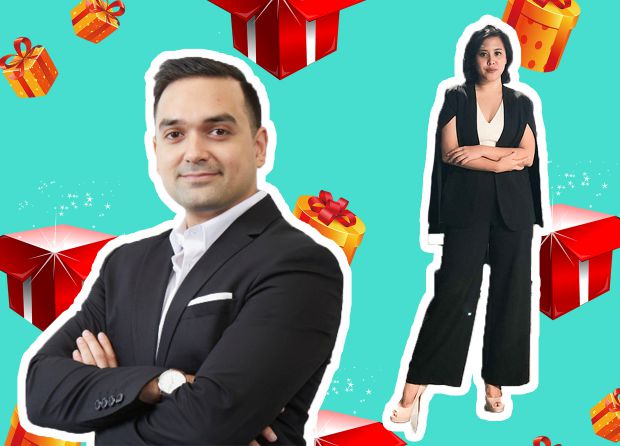 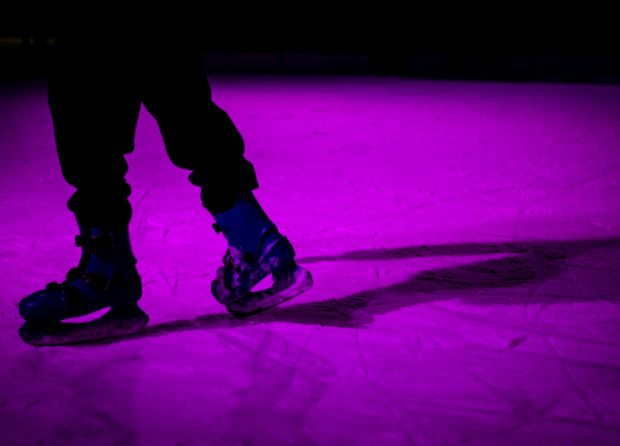 FIGURE SKATING: HOW IT CAME TO BE AND HOW IT BECAME AN ICON OF WINTER OLYMPICS 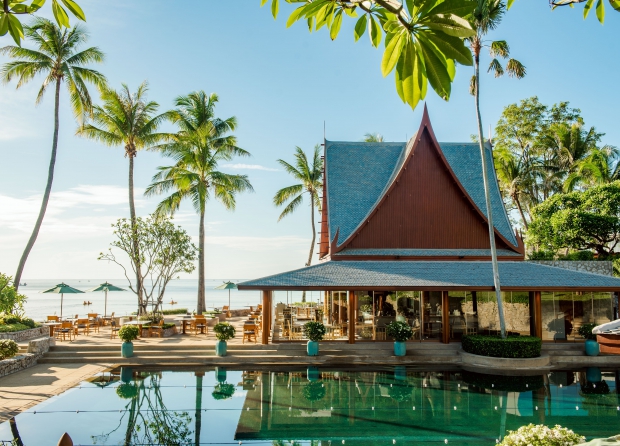 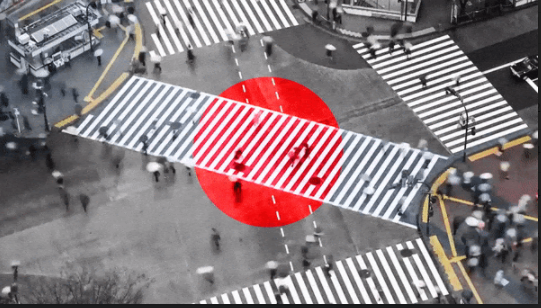 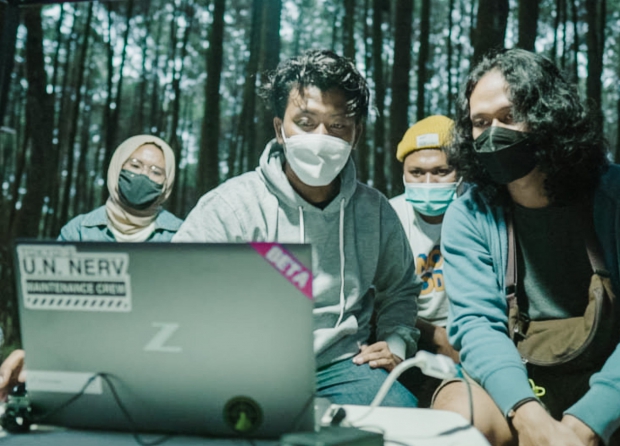 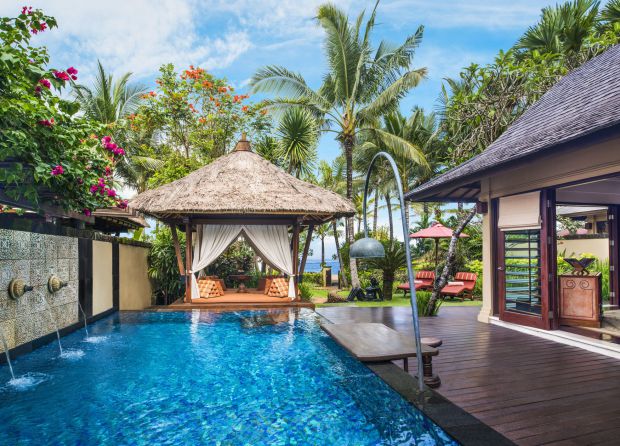