This year, Indonesia's digital economy is experiencing robust growth. Through the EV-DCI 2022, East Ventures aims to provide a comprehensive analysis of the digital sector to all stakeholders in the country.

"We are elated to present EV-DCI 2022 again. This year, Indonesia is experiencing a growing digital economy and increasing digital competitiveness," said Co-Founder and Managing Partner of East Ventures Willson Cuaca. "We hope that through the EV-DCI annual report, East Ventures has provided in-depth information for all stakeholders in strengthening the digital sector so that digital competitiveness can be more evenly distributed in Indonesia."

The EV-DCI 2022 report shows that digital competitiveness in Indonesia has increased year over year. The report also noted that the most positive digital improvement regions scored 35.2 in early 2022.

According to Mulya Amri, a panel member of KataData Insight Center, many provinces outside of Java have experienced an increase in digital competitiveness. Despite the high number of regions with the highest digital score, other provinces have also experienced robust digital growth.

The EV-DCI 2022 report is also accompanied by a survey that analyzed 71 digital companies and eight sectors. The report's findings are also shared with various government officials, including the ministers of economic affairs, health, and maritime affairs.

Luhut Binsar Pandjaitan, the coordinating minister for maritime affairs and investment, said that improving efficiency through digital technology is a way to achieve this. "The government is aiming for a more efficient system, and one of the ways to achieve this is by implementing digitalization," Luhut said. "With digitalization, everything will be connected, corruption will be reduced, efficiency will be better, and we will be more competitive."

Through data standardization, Indonesia's Health Minister Budi Gunadi Sadikin said that it could help create a digital economy in the sector. "By standardizing health data, it can be integrated into the platform, be it in medicine, vaccination, hospitals, laboratories," said Budi. "Our hope is that startups can develop and use the platform." 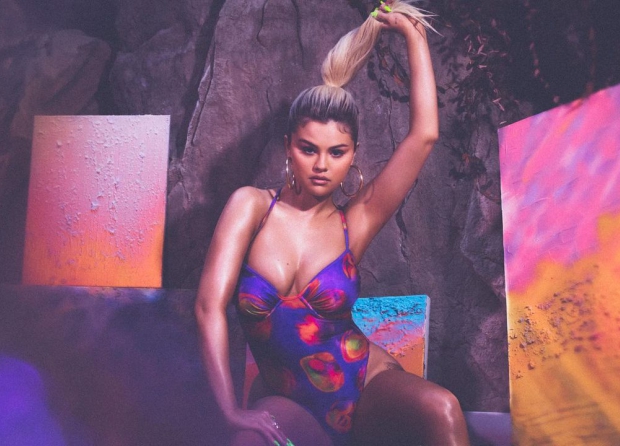 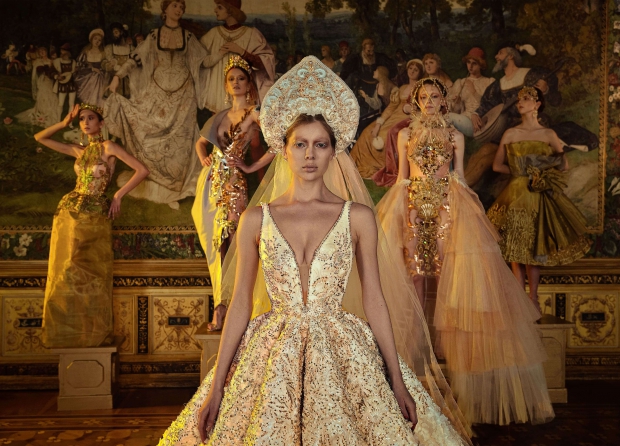 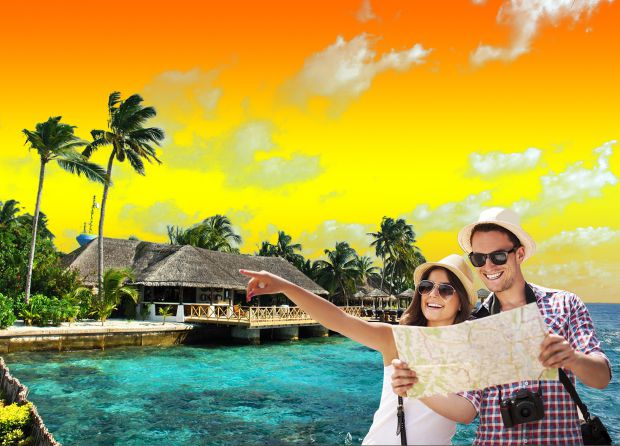 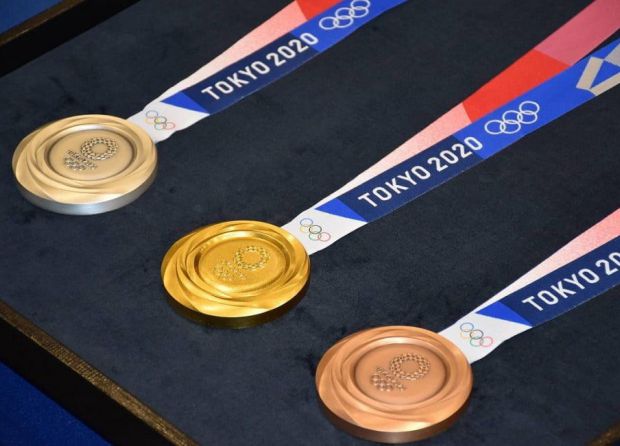 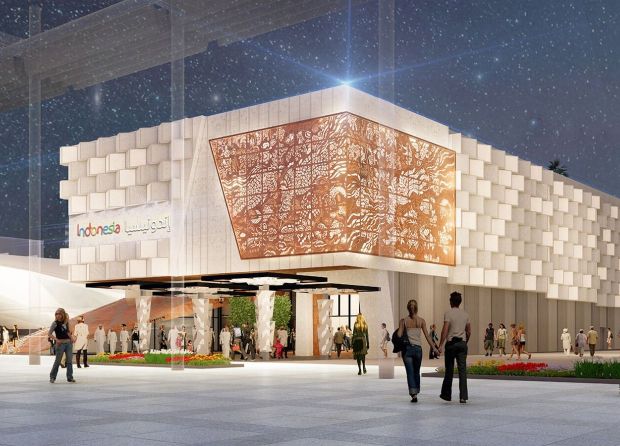 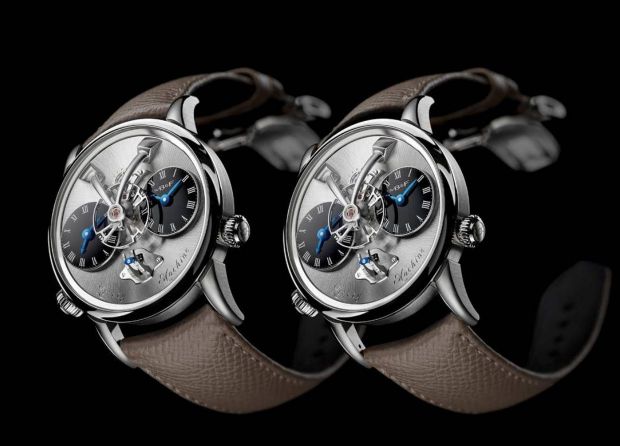 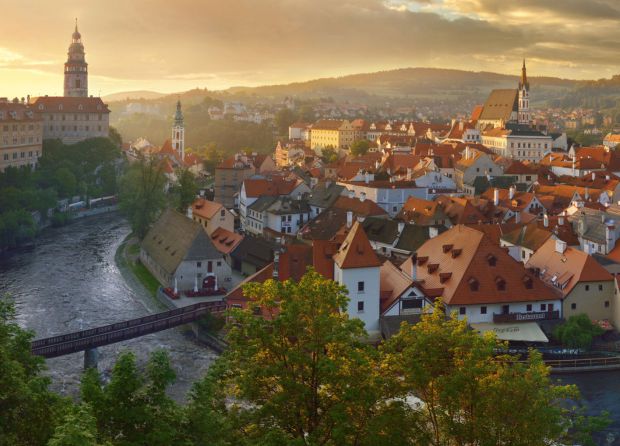 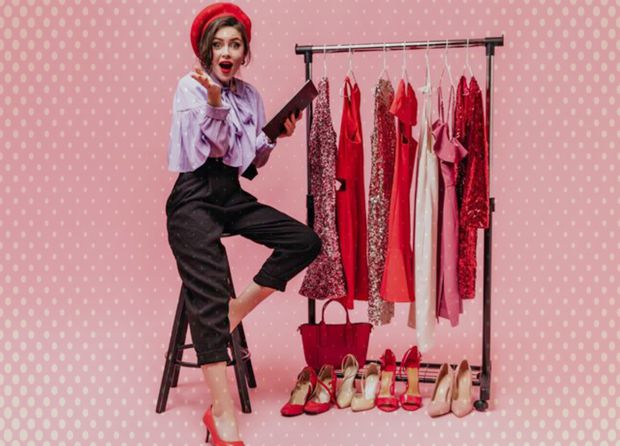 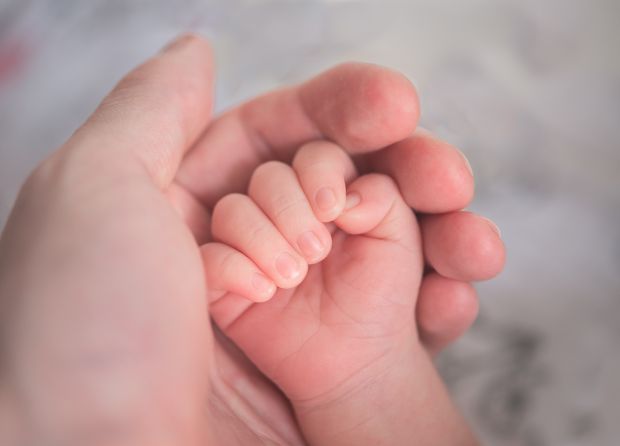 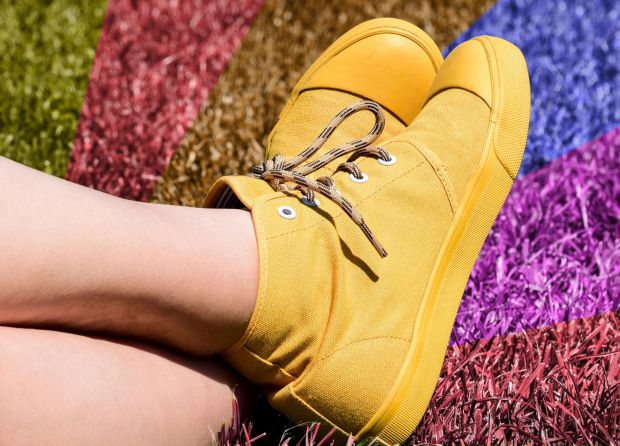 TRAVEL INSPIRATION: COUNTRIES THAT ARE OPEN TO VACCINATED TRAVELERS 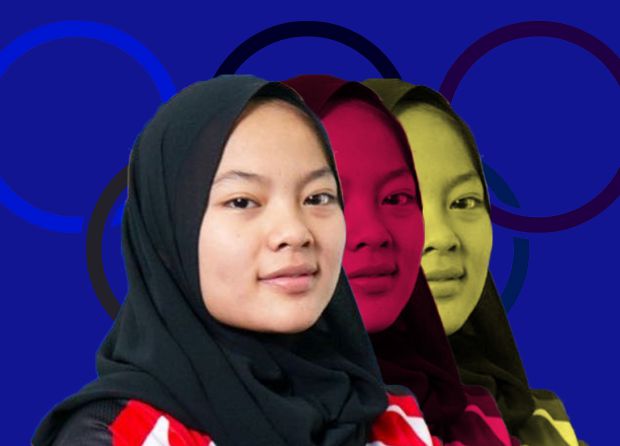 PURNELL IS THE OFFICIAL TIMEKEEPER FOR AS MONACO