Do you miss all three, or are you just grateful that they don't work? 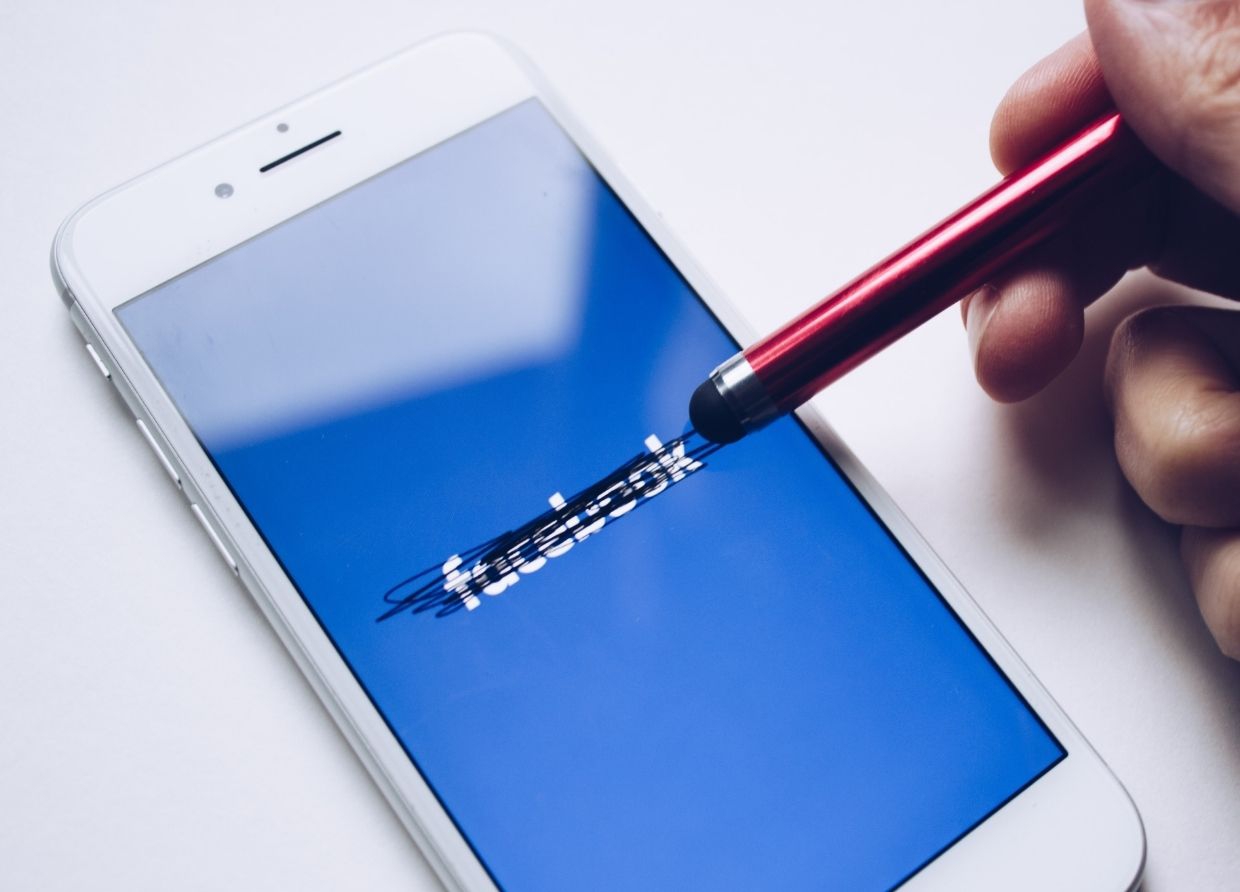 WhatsApp users can also not send and receive messages of any kind, including text, photos, or videos.

The Downdetector website reports that Facebook, Instagram, and WhatsApp services have been down since 12 P.M. Western Indonesia Time. Reports of disturbance are not only in Southeast Asia but also in the United States and Europe.

A post shared by The New York Times (@nytimes)

The only access to information about this down is actually obtained through Twitter. The three platforms reported facing problems through announcements on their official Twitter accounts and apologized for the conditions.

"We are aware that some people are having trouble accessing our apps and products. We're working to get things back to normal as quickly as possible and we apologize for the inconvenience," Facebook said on their Twitter account.

DNS plays a role in translating hostnames or sites into IP addresses that computers can read. DNS errors are pretty common why specific sites cannot be accessed.

The cause of DNS errors can be related to technical reasons, such as configuration issues that cannot be solved quickly. But if the downtime lasts a long time, the problem may be more serious.

In addition to DNS, the possibility of the Facebook, Instagram, and WhatsApp service crashing this time is due to a problem with the Border Gateway Protocol (BGP). This BGP contains the IP address of the DNS name and is responsible for determining the route the data takes when passing through information traffic.

But the Facebook. Inc. has not provided an answer as to why BGP routes changed or disappeared. According to some experts, this is not common, especially on a massive scale and long enough duration.

This problem affects Facebook's external services so that users can also not log into Facebook via third-party applications. Likewise, the company's internal network cannot reach the outside internet.

The problems in these three companies have caused Facebook boss Mark Zuckerberg to suffer losses of up to Rp 99.8 trillion. Admeasurement firm Standard Media Index estimates Facebook lost about US$7 billion an hour during the disruption.

Facebook shares were also reported to have fallen about 5 percent. Zuckerberg is currently down to the sixth position with a fortune of US$120.9 billion. According to the Bloomberg Billionaires Index, Zuckerberg was ranked fifth on the list of rich people with assets worth US$121.5 billion, down US$366 million.

The downfall of these three apps affected many people, with both positive and negative perspectives. It also shows that all three are indispensable, not only as social media but also as a tool for everyday life. It also shows how Facebook dominates our lives in particular.

Instagram is slowly but surely coming back now – thanks for dealing with us and sorry for the wait! https://t.co/O6II13DrMy

WhatsApp, for example, has been used by millions of people to communicate. Not only through text messages but also through voice and pictures. Not only for every day but also hurtful things such as work that makes everyone disturbed.

These three platforms are also used for advertising small and large businesses. The direct buying and selling system between consumers is also affected by this disruption. India even has 490 million WhatsApp users who depend on the application to communicate for various purposes.

This annoyance shows how highly dependent the world is on these three apps today. This makes many parties urge for a fair competition system and a stronger connection to technology and digital security. In the future, things like this will not affect many people.

In the United States, this concern began when the Federal Trade Commission filed an antitrust lawsuit against Facebook. Inc. They accuse Facebook of having a monopoly on merging Instagram and WhatsApp to secure their dominance. Policymakers in Europe are also preparing regulations to cut Facebook's monopoly on the continent.

This week, Facebook also came under pressure after a whistle-blower named Frances Haugen shared internal documents indicating that the company knows that Instagram worsens the body image of teenagers. The discovery has put Facebook under pressure from regulators to the public.

Facebook's leadership decisions have also been criticized, including governance, running a business, and making money from the platform. But with the large scale of Facebook today, many people feel the same effect, especially the problems faced by both technology and non-technology.

Currently, around the world, as many as 2.76 billion people at least access Facebook every day. WhatsApp sends more than 100 billion messages a day and has been downloaded nearly 6 billion times since Facebook bought it in 2014.

The outage of the three social media is a good thing for some people. Many people are detached from the dependence on noisy everyday office messages. It makes those affected feel better and more productive.

A bakery seller in Canada panicked because of all three platforms outages. He and his wife have to upload promos on Instagram four to five times every day. When all three platforms fell, they got an increase in sales that day, showing digital promotion media is not so important and making everyone more connected.

Jan Bohmermann, a comedian from Germany, tweeted that he wished Facebook, Instagram, and WhatsApp to stay down forever. Many people agree with this opinion, seen from more than 40,000 people who like the idea.