Have you ever tried sate taichan? Do you like it? Sate or satay is one of Indonesia's mainstay dishes with more than one type, such as sate madura, sate padang, sate klatak, and many other types of satay. One of the satay that are currently in great demand is taichan satay or sate taichan, and this became one of the business opportunities that are pretty popular today.

Have you ever tried sate taichan? Sate Taichan is an ordinary chicken satay grilled without any sauces (only salt and lime as the seasoning). Sate Taichan is served with chili sauce and can be eaten with rice cake. The price range is around Rp2.500.00/skewer or Rp20.000,00/portion. If you go to the Senayan area, you will find many sate taichan stalls.

Do you know the origin of sate taichan?

If we see the name "taichan", of course, what comes to our mind that this satay comes from China or Japan. The origin of the sate taichan has not been adequately confirmed. According to some available information, sate taichan was created by the arrival of a young Japanese-Indonesian couple who wanted to buy satay at one of the sate madura stalls in the Senayan area, Indonesia. This man from Japan doesn't like satay seasoned with peanuts as is commonly found in Indonesia. Then, the man took the initiative to burn the skewered satay by simply adding salt and lime as a seasoning.

After being cooked as a side dish for satay, the man added sambal as a substitute for peanut sauce. When asked by the shop owner what the name of the satay was, the man immediately answered, "Taichan satay."

Sate taichan began to overgrow in 2016 until now. Not only in Jakarta but sate taichan has also even snowballed throughout Indonesia. You can easily find sate taichan in all corners of Indonesia. The more innovative the sate taichan is, not only grilled, but you can also choose fried taichan satay as a menu of choice.

But do you know what the difference is between sate taichan and other satays?

Because the spices used for this taichan satay are pretty simple, the taste offered is simple but no less delicious than ordinary chicken satay. Regular satay has various flavors and a mixture of sweet, spicy, savory from the multiple spices used, while sate taichan has a spicy taste from the salt and sour from the lime and tangy from the sauce used. For those who don't like peanut sauce, sate taichan can be the right choice for your meal.

The difference in satay seasoning

There are two variations of sate taichan that you can make, namely grilled sate taichan and fried sate taichan — the difference between the two lies in the cooking process. If the sate taichan is grilled over charcoal, the fried taichan satay is grilled or thinly fried. However, both are still served with their signature chili sauce. 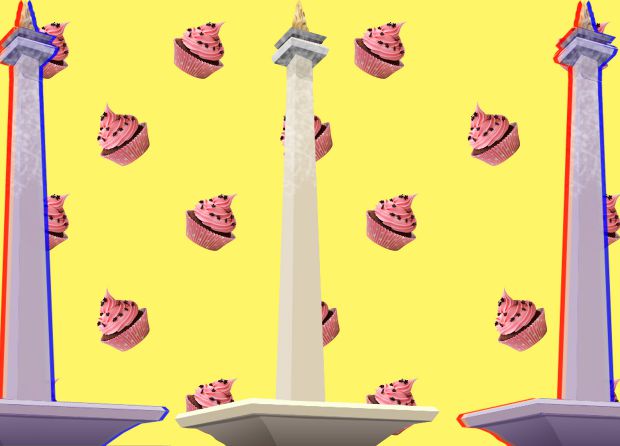 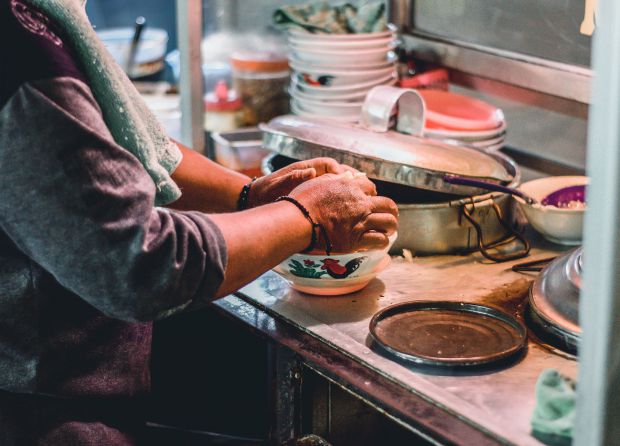 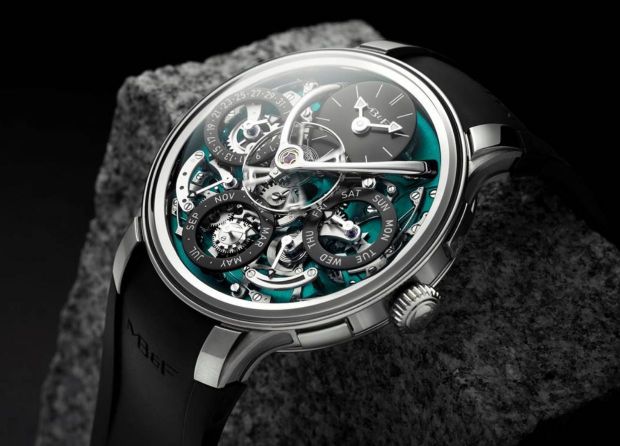 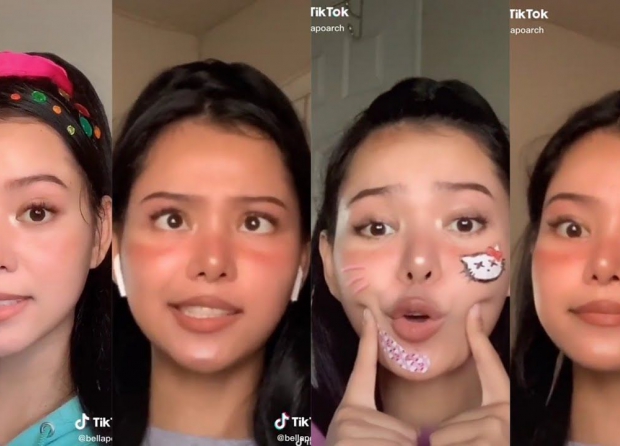 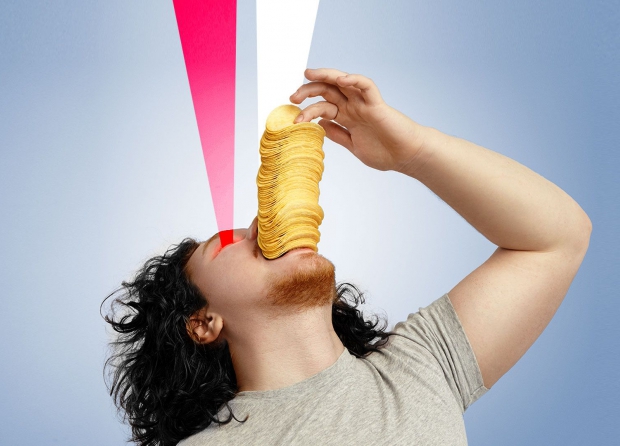 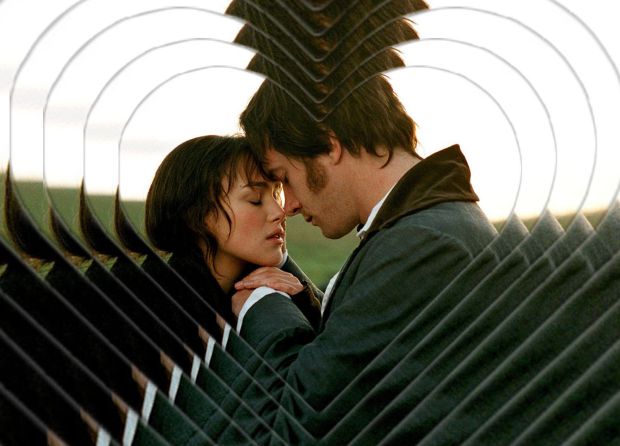 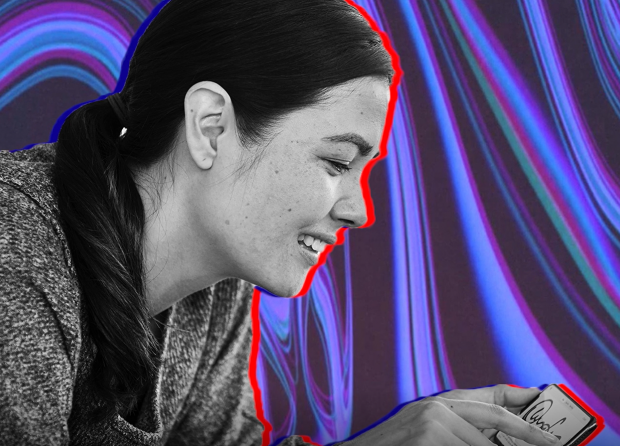 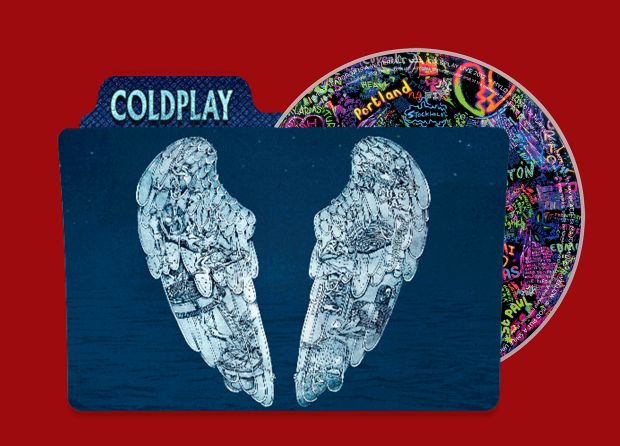 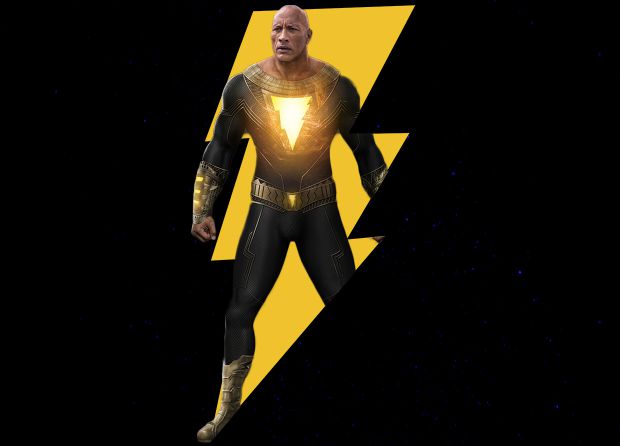 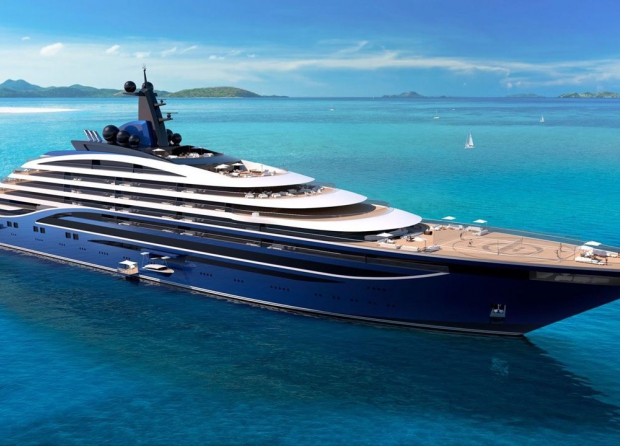