Salatiga is nominated for UNESCO's Creative City for Gastronomy. The city of gastronomy means that the culinary narrative of the city is explorable. The end of the year is coming soon. Have you made any plans to unwind and escape from your busy daily activities? Distance yourself from the hectic schedule and deadlines and plan yourself a relaxing trip as a self-reward for surviving another year. If you are looking forward to a trip where you can eat good foods and enjoy a city full of history, Salatiga might be the answer.

If you love eating and relaxing, then surely you will love Salatiga, one of the oldest cities in Indonesia. Salatiga's official birth date is on the 24th of July 750 AD. The date was discovered after archaeologists found a stone written with Sanskirt language declaring wishes for the people of Salatiga marked with that date. Salatiga is a small city, it has a cool climate due to its elevated position. The city is famous for its delicious traditional foods that can captivate your tastebuds.

It is proven by the recent nomination of Salatiga as the Creative City of Gastronomy for UNESCO Creative Cities Network (UCCN) by the Indonesia National Commission for UNESCO. The term gastronomy is related to the world of culinary and good eating habits. The city of gastronomy means that the culinary narrative of the city is explorable. It refers to the local wisdom and the local foods originated from the particular region. The culinary culture of a gastronomy city is sophisticated and detailed, from the history of the dish, the origin of the ingredients, the process of cooking the foods, and the correct ways to consume the dish. 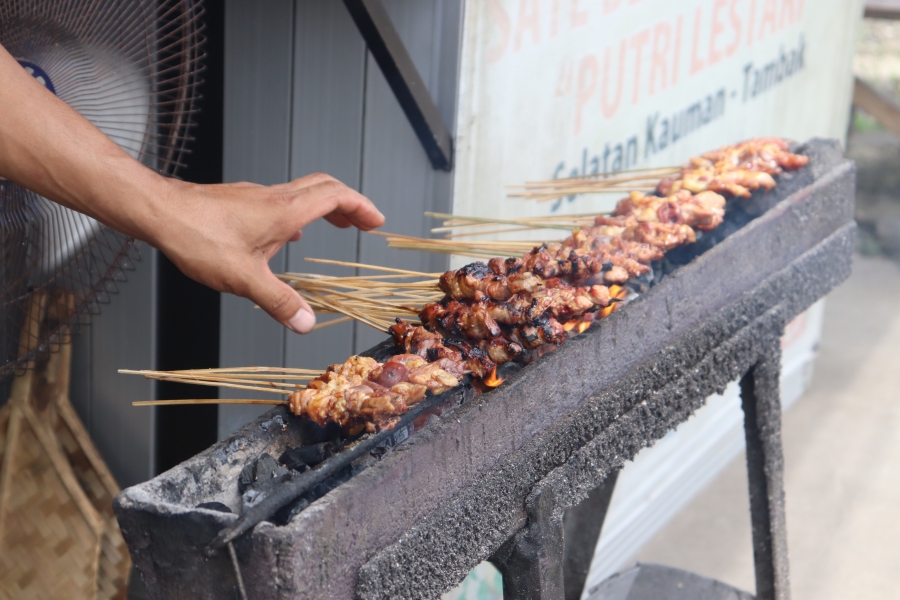 Judging from many aspects, the nomination of Salatiga as the Creative City of Gastronomy is the right decision. Salatiga is very strategic, it is located in between three impactful cities of Central Java and Yogyakarta: Semarang, Surakarta, and Yogyakarta. The beauty of Salatiga also has been endorsed by many, the Dutch colonizers once defined Surakarta as the most beautiful city in Central Java, Salatiga Dea Schoonnste Staad Van Midden Java.

Salatiga is now 1271 years old. From then until now, the people of Salatiga still preserve their original culinary. There are many recommended historical dishes that could support Salatiga as the UCNN Gastronomy Heritage Nominee. For instance, Sate Sapi Suruh (beef skewers), Opor Bebek (duck braised in coconut milk), Soto Esto, Gecok Kambing, Ronde Sekoteng, Enting-Enting Gepuk, Tumpang Koyor, and so many more.

As the locals said, the recipe of Tumpeng Koyor has been around since 1814. It is a traditional soup consisting of tofu, tempeh, soy, and spices. These kinds of recipes have been passed down through generations so we can still enjoy them now. 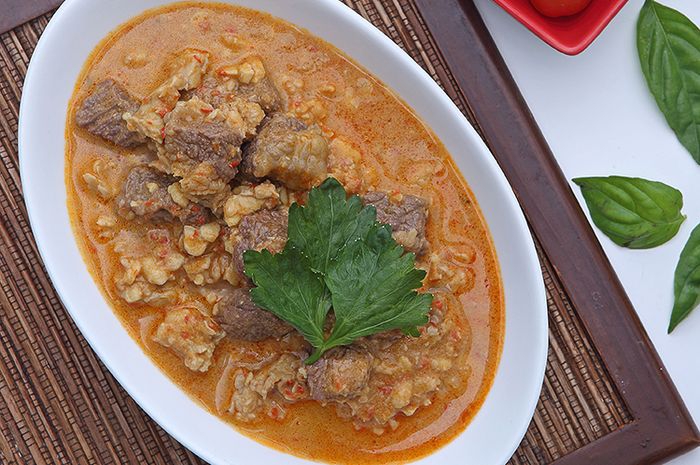 Apart from culinary, this city also has historical landmarks and buildings as their icon preserved by the government. There are Korem Makutarama Salatiga building, the mayor’s office building, and the protestant church. These buildings are known as the Cultural Heritage Buildings and they are accessible for tourists or sightseers.

Not only culinary, but Salatiga also offers a diverse ethnics and culture in the society. Multiculturalism is a very respected notion in this city, so despite their differences, the people of Salatiga are very respectful and peaceful. You will not be disappointed to visit Salatiga once you discover the local’s friendliness and hospitality. Salatiga has achieved some notable awards prior to the UNESCO’s nomination, it has been awarded as the most tolerant city in Indonesia and the most supportive to human rights.

Are convinced enough? The quality of the people and the historical foods that can give you the taste of 1800 surely will not disappoint you. So please do not wait any further, go book your tickets, and enjoy the most beautiful city in Central Java. WHEN KATE SPADE NEW YORK TALKS ABOUT INSECURITY AND SELF-LOVE WHY IS INDONESIA CALLED THE MOST RELAXED COUNTRY IN THE WORLD? THE FUTURE OF WORK AFTER THE PANDEMIC