Ronaldo even broke international records to mark his return to being a United player. 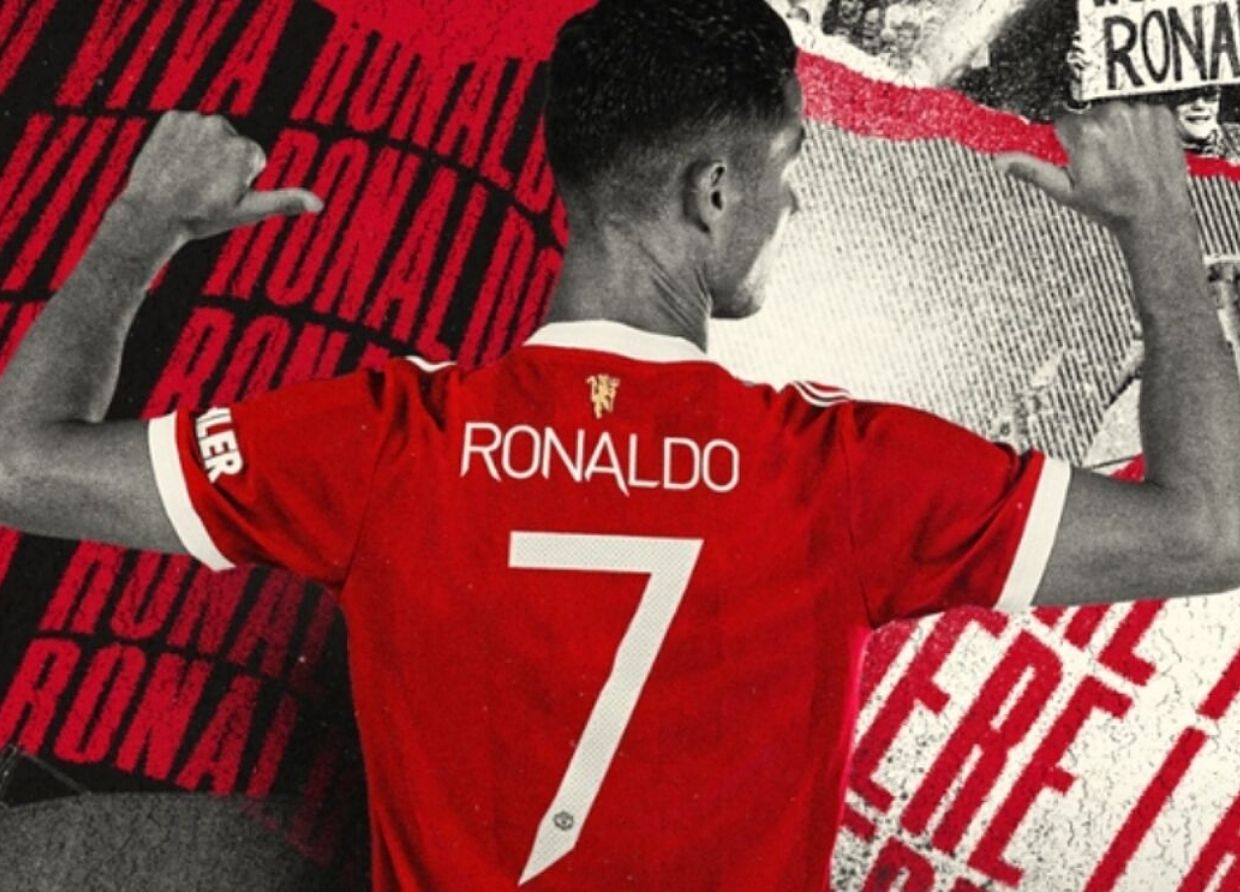 The story of Cristiano Ronaldo's transfer from Juventus to Manchester United is still enlivening various news sites. After bidding farewell to Juventus fans some time ago, Ronaldo was officially introduced as a United player through the Premier League club's social media account.

Ronaldo said he was pleased after returning to Old Trafford in his first interview as a United player. After news of his move circulated Friday (27/8/2021), United immediately completed various documents, and on Tuesday (31/8/2021), United fans breathed a sigh of relief their superstar was back.

"Manchester United is a club that has always had a special place in my heart and I have been overwhelmed by all the messages I have received since the announcement last Friday. I can't wait to play at Old Trafford in front of a full stadium and see all the fans again."

Currently, Ronaldo is not in England because he is still undergoing international match week. His first appearance is expected to occur when Manchester United faces Newcastle United on 11 September.

"Everyone who knows me knows that the love for Manchester United never goes away. The years I have spent here have been incredible. Our togetherness is written in gold ink in the history of this institution," Ronaldo said in his Instagram post.

"I can't describe the feeling now, when my return to Old Trafford is announced around the world. It's like a dream come true. Every time I come back against Manchester United, even as an opponent, I always feel the love and respect from the fans in the stands. This is a real dream," said Ronaldo.

His return to United could not be separated from the role of Sir Alex Ferguson. This former United coach convinced him to return to Manchester.

"As everybody knows, since I signed for Manchester [United] at 18, Sir Alex Ferguson was the key," said Ronaldo

"I remember when we played against Manchester, I was at Sporting Lisbon. For me, Sir Alex Ferguson is like a father in football. He helped me a lot, he taught me many things, and in my opinion of course he had a big role because of the relationship that we had, we keep in touch all the time, and he's an unbelievable person."

"I really like him a lot and he was the main key for me to be in the position that I am, that I signed for Manchester United," said Ronaldo.

Ronaldo listed his name on the scoreboard in the 89th minute to make it 1-1. The match at the Estadio Algarve ended with Portugal's victory when Ronaldo managed to score 2-1.

The 36-year-old has scored 111 goals for Portugal. This makes him the most prolific male footballer on the international stage. Previously, Ronaldo equaled Ali Daei's record of 109 international goals when Portugal was held to a draw by France in the Euro 2020 group stage. His current goal score surpasses the Iranian legend.

Ronaldo's move to United has become the most significant match, after Lionel Messi's move to PSG, in the 2021 summer transfer market. As many as 10-star players have changed clubs in this transfer market, which makes many parties unable to predict the course of the European leagues next season. 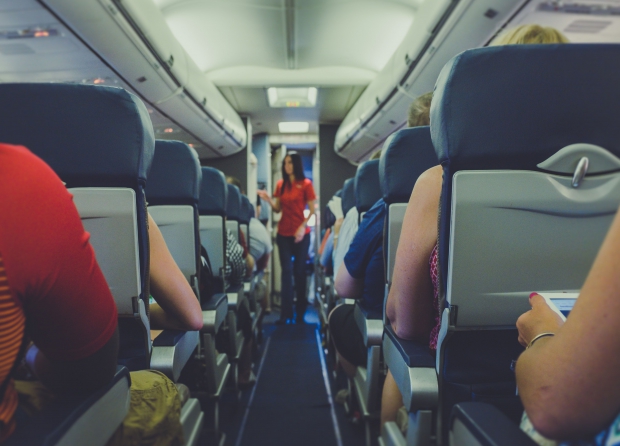 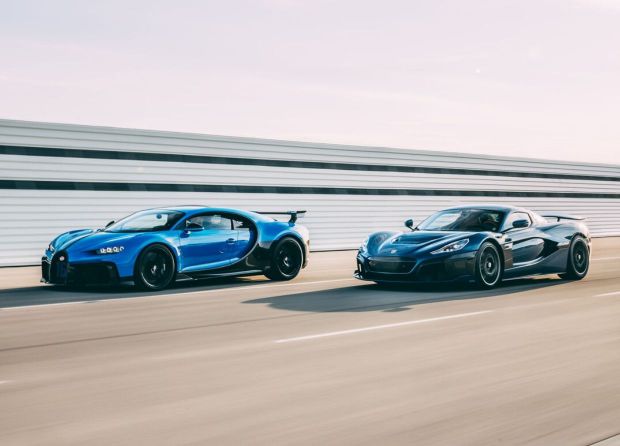 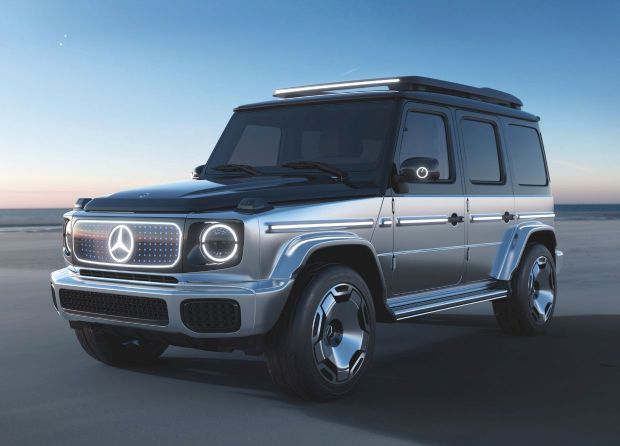