NASA IS BUILDING A WI-FI CONNECTION ON THE MOON

It’s one of the solutions to solve digital inequality. 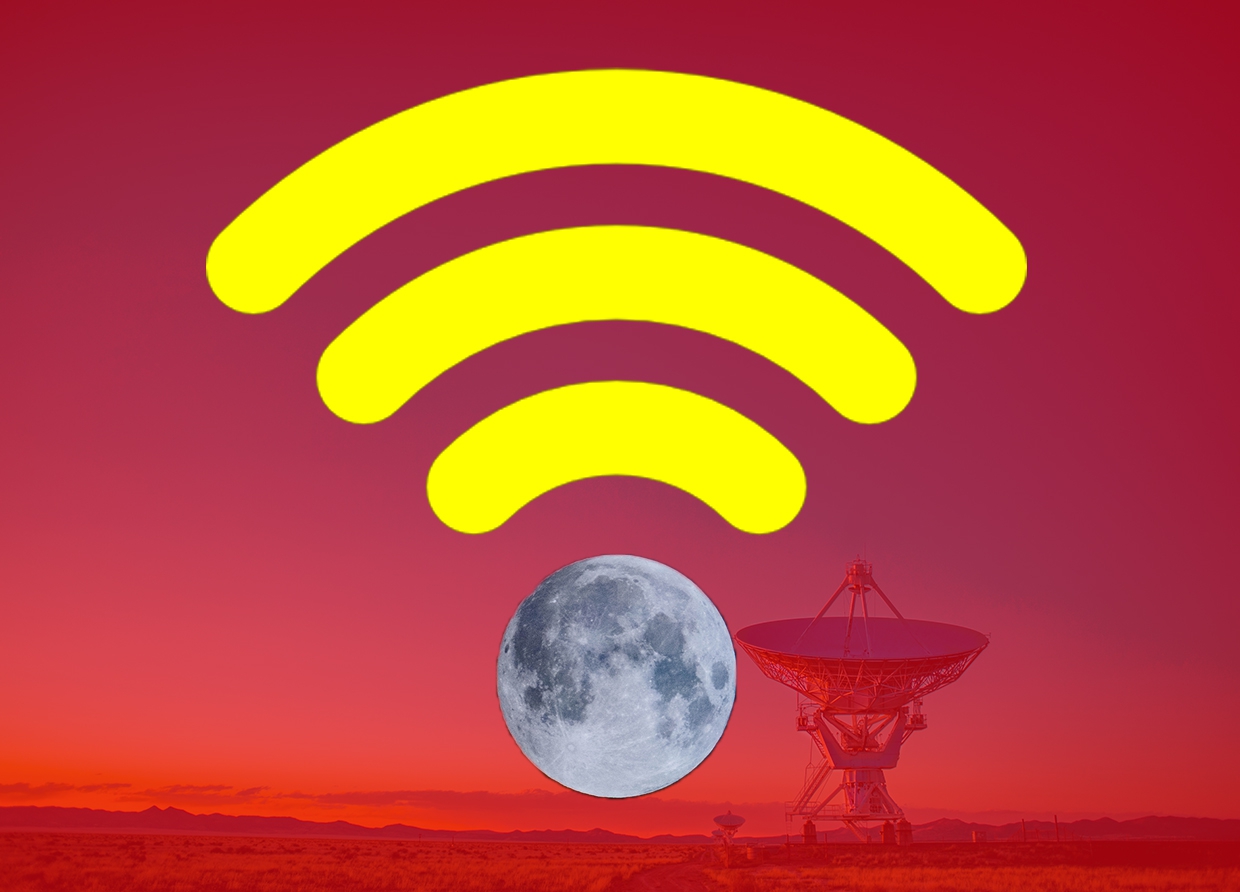 National Aeronautics and Space Administration (NASA) is researching the implementation of Wi-Fi connection on the Moon. The lack of internet signals on the Earth has become the main reason NASA creates Wi-Fi connection there. They hope this Wi-Fi connection can operate Artemis's mission to run well. Artemis's mission will land the first woman and first person of color on the Moon, using innovative technologies to explore more of the mular surface than ever before. NASA will collaborate with commercial and international partners and establish the first long-term presence on the Moon.

As Head of Compass Lab of NASA, Steven Oleson reveals that creating Wi-Fi connection aims to maintain communication between crew, planes, and other equipment on the Moon and the Earth are running smoothly.

“This presented a great opportunity to develop solutions to the challenges we face sending astronauts to the Moon under Artemis while also addressing a growing societal issue in our hometown,” said Mary Lobo, the Director of Technology Incubation and Innovation at Glenn. “We were pleased to establish a mutually beneficial study partnership with the GCP.”

NASA says the lack of internet access and digital inequality is a socio-economic problem for American society. National Digital Inclusion Alliance reported that 31% of houses in Cleveland don't have internet access. In line with that, an economic development organization called Greater Cleveland Partnership (GCP) asks NASA to help solve these social-economy issues. GCP works together with NASA Glenn Research Center to analyze technical's obstacles in digital inequality there.

NASA Glenn Research Center evaluates how terrestrial networks could operate in the neighborhood of Cleveland. They find out the solution to install some routers of Wi-Fi in around 20.000 power poles there. With no more than 100 yards between poles, homes in Cleveland will get 7.5 Mbps download speed.

“This technological examination will help inform key aspects of the collaborative strategy to solve the digital divide in Greater Cleveland,” said Marty McGann, GCP executive vice president of advocacy and strategy. “Addressing this will have lasting impacts on the growth of our economy for years to come and is a major step to creating a much more equitable, inclusive economy.”

The research needs to be studied more

They saw the opportunity to create a Wi-Fi network on the Moon that would overcome the digital divide. Although using different equipment between the Earth and Moon environments, the Wi-Fi frequency there can be the same as on Earth.

But outsiders argue that NASA's idea of creating a Wi-Fi network on the Moon is still theoretical. Other scientists admit that on the Moon, there is no proper infrastructure, connections, and electricity to create a Wi-Fi network there.

#NASA creates WIFI on the moon 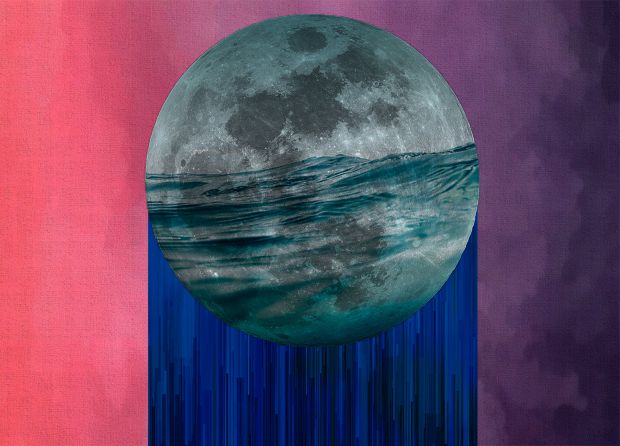 CHANG’E 5, WATER ON THE MOON & THE FUTURE OF LUNAR EXPLORATION 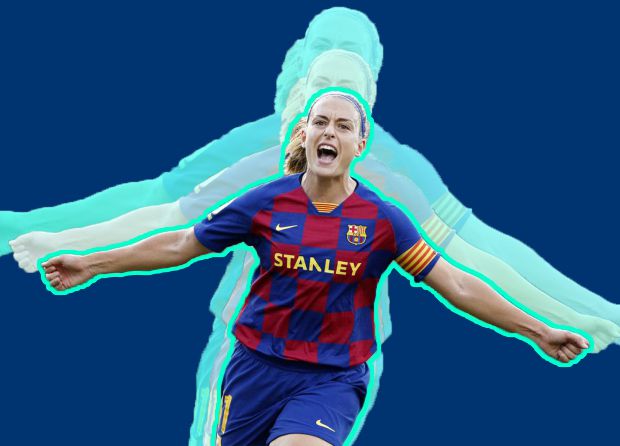