Pepsi announced that it would launch the Nitro Pepsi, a new soft drink made with nitrogen-injected carbonization, in late March.

Since its inception, one of the staples of the cola category has remained the same: the bubbles. This is why Pepsi is launching Nitro Pepsi, the first-ever nitrogen-infused soft drink that's soft and smooth.

From snacks to beverages to energy drinks, PepsiCo's products are enjoyed by more than a billion consumers globally. The company's portfolio includes a variety of recognizable brands that generate annual retail sales of more than $1 billion (Rp 14.33 trillion) each.

Nitro Pepsi is made with smaller bubbles infused with nitrogen, creating a smooth and creamy texture unlike anything commonly found in traditional soda beverages. The nitrogen-infused is not entirely new. It has been applied in beers and coffee products. But this is the first time that a non-alcoholic soft drink has been infused with nitrogen.

While Nitro Pepsi can be drunk straight from the can, it is best enjoyed cold. It can also be enjoyed inverted into a tall glass to give it a unique foam head and sipped from glass to enjoy the frothy texture.

Nitro Pepsi will come in two delicious flavors, Draft Cola and Vanilla Draft Cola. Both will be available in single-served and four-pack variants.

Why Nitro Pepsi?
Due to the popularity of soft drinks over the years, many people still consider heavy carbonation a barrier to enjoying a cold beverage, which is why the company wanted to develop a new way to enjoy the drink.

"While soda has been a beverage of choice for so many consumers over the past century, some people still cite heavy carbonation as a barrier to enjoying an ice-cold cola. With this in mind, we wanted to come up with a new way for people to enjoy delicious Pepsi cola, but with a new experience around the bubbles," Pepsi's VP of Marketing Todd Kaplan said.

Kaplan also noted that Nitro Pepsi is the first-of-its-kind innovation to redefine the cola category forever. With its smooth and creamy texture, it's the perfect addition to any meal or beverage.

"Nitro Pepsi is a first-of-its-kind innovation that creates a smooth, creamy, delicious taste experience for fans everywhere. Much like how nitrogen has transformed the beer and coffee categories, we believe Nitro Pepsi is a huge leap forward for the cola category and will redefine cola for years to come," the VP continued. 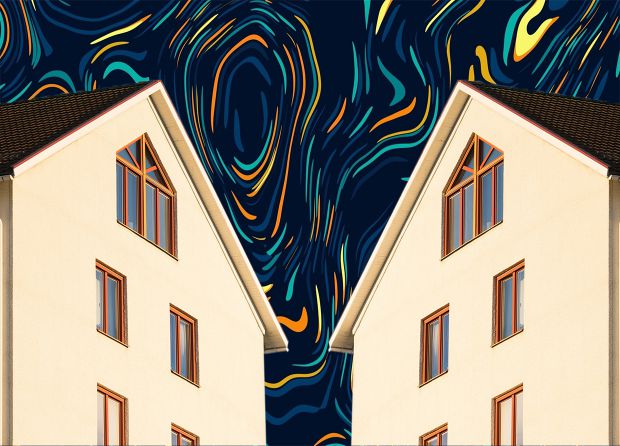 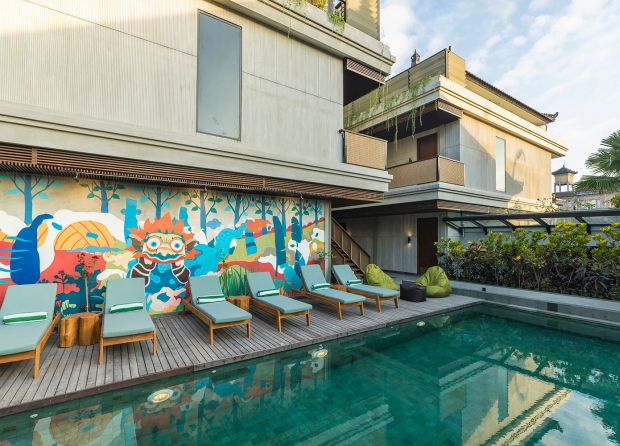 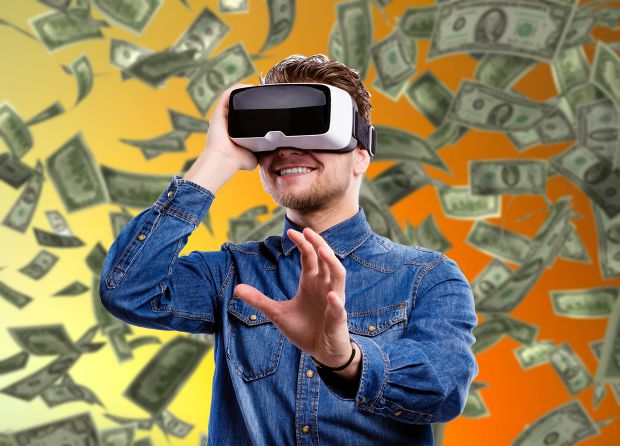 NFT: THE MOST VALUABLE CRYPTOCURRENCY TODAY 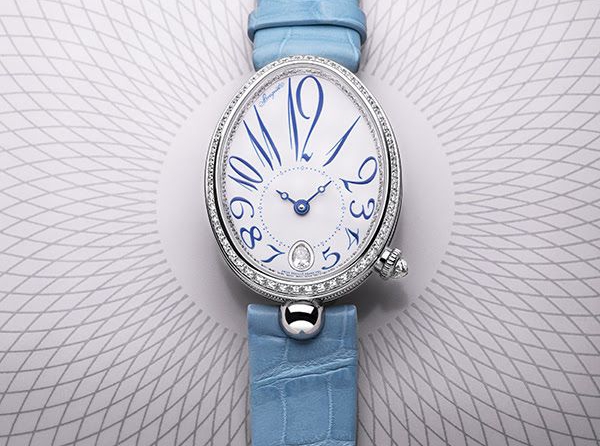 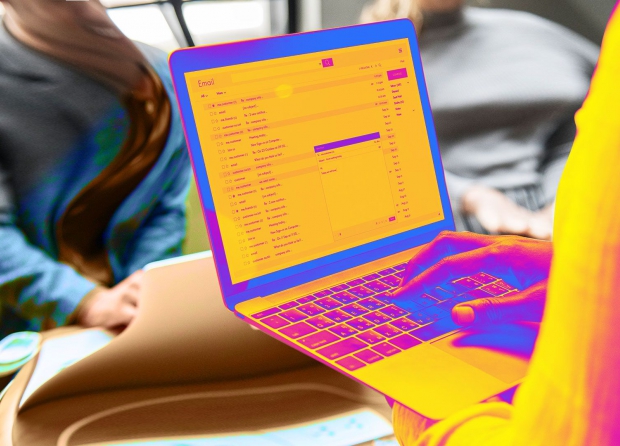 HOW TO WRITE A PROFESSIONAL EMAIL 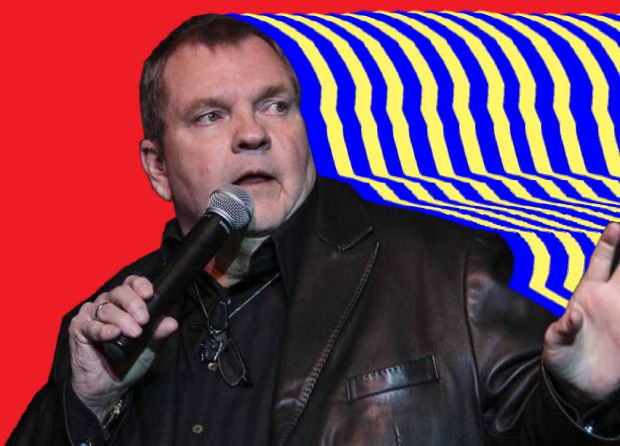 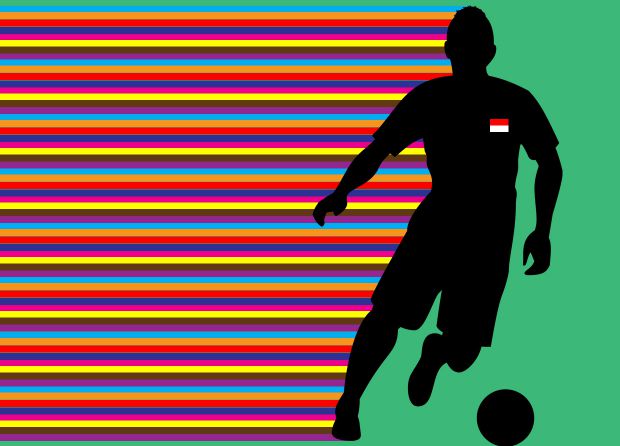 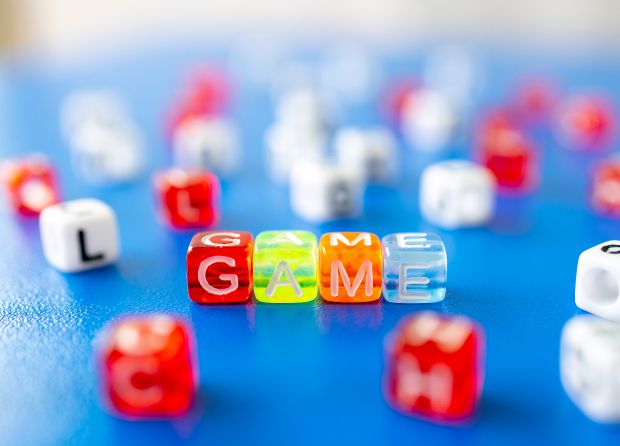 TOP 5 FREE HIDDEN GAMES ON GOOGLE YOU CAN PLAY 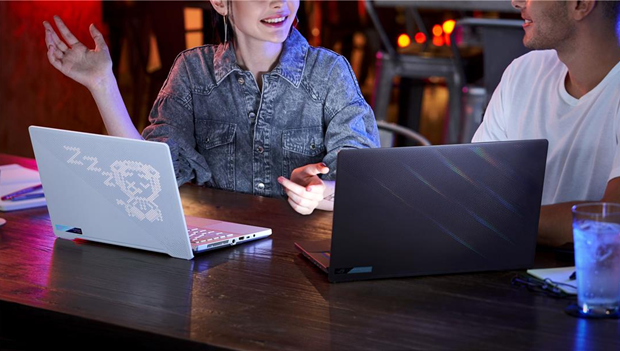 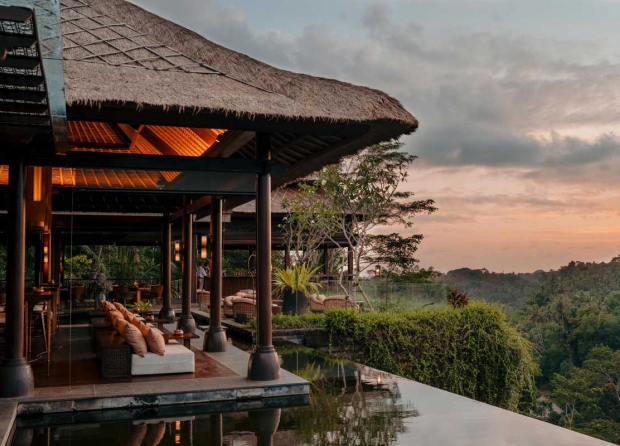 ISLAND LIFE: THE PARADISE YOU NEED 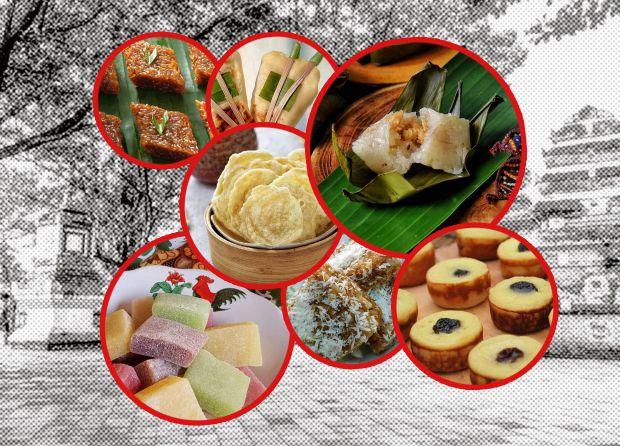 THE BEST 7  LOCAL FOODS  YOU MUST TRY FROM KOTAGEDE 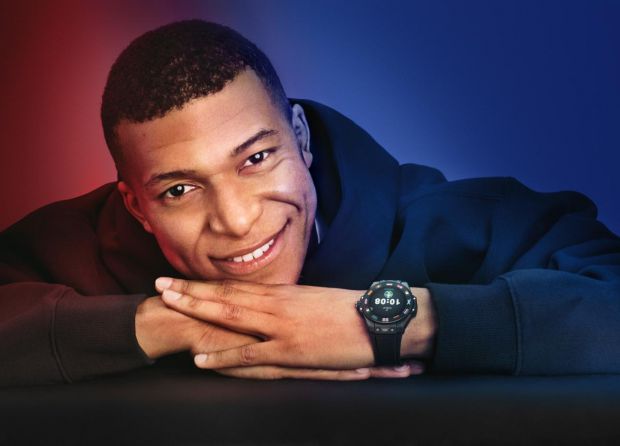