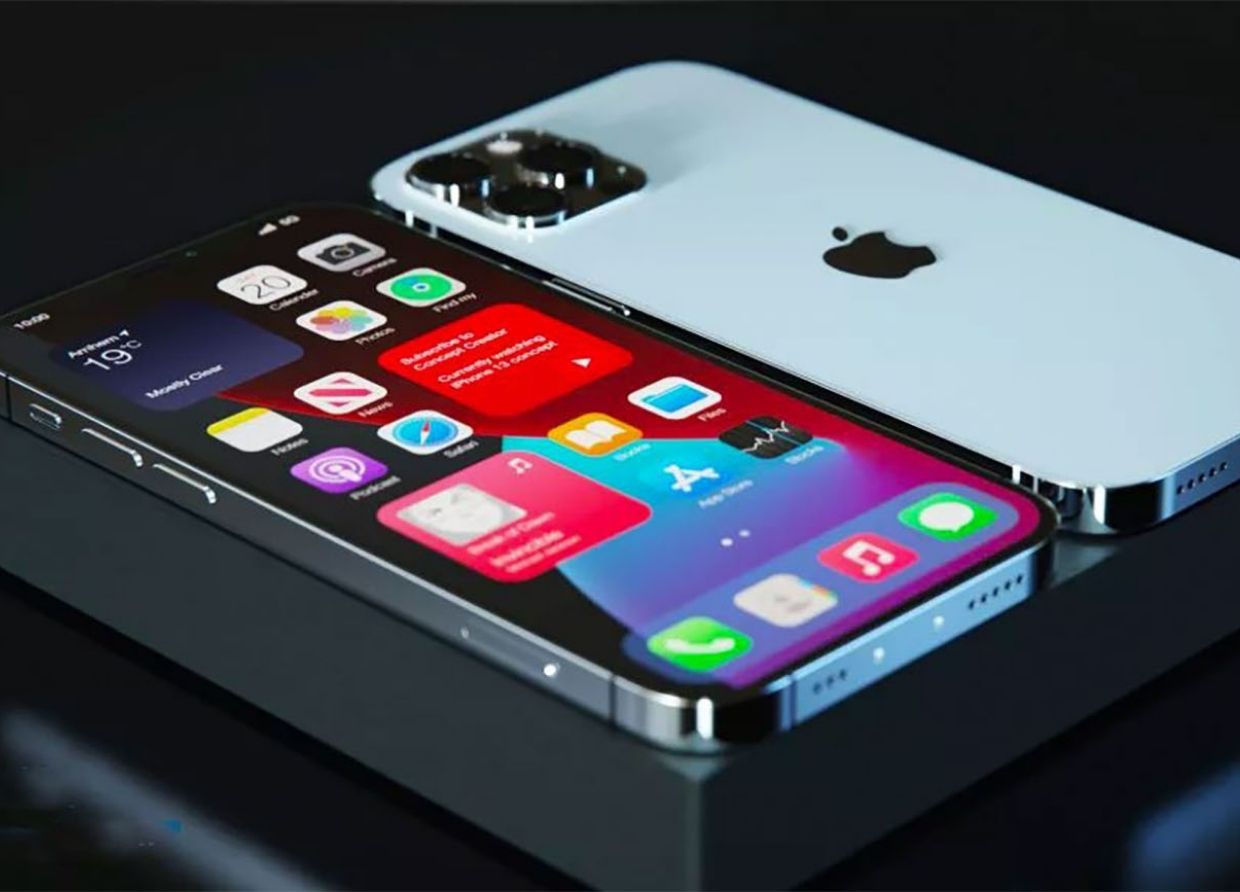 After being introduced some time ago, the iPhone 13 was officially sold in Indonesia. This inaugural sale is two months after its global premiere last September.

The iPhone 13 model is complete for Indonesian consumers. These models include the iPhone 13, iPhone 13 mini, iPhone 13 Pro, and 13 Pro Max. This proud Apple mobile phone product was brought by Erajaya as one of the official distributors.

This latest mobile phone has several internal memory variants to choose from, for Pro and Pro Max, namely 128 GB, 256 GB, 512 GB, and 1 TB. There are four colors for the 13 Pro and 13 Pro Max, namely Graphite, Silver, Gold, and Sierra Blue.

While the lower models, namely the iPhone 13 and 13 Mini, are offered in a choice of three memory variants, namely 128 GB, 256 GB, and 512 GB. The colors are available in Blue, Midnight, Pink, Starlight, and Red options.

In terms of specifications, the iPhone 13 gets a chip upgrade that currently uses the Apple A15 Bionic and already runs the latest operating system, OS 15.

The iPhone 13 Pro Max model appears as the flagship model. This smartphone uses a 6.7-inch OLED screen with a refresh rate of up to 120 Hz. Pro Max is a member of the iPhone 13 release with the widest screen size.

The screens for other iPhone 13 variants, namely Pro and regular, both come with 6.1 inches. The Pro variant supports a refresh rate of up to 120 Hz.

The mini variant is the model with the lowest specifications. The smallest screen size is only 5.4 inches.

Some additional information regarding the weight for the standard version of the iPhone 13 has a weight of 174 grams, the mini variant is 141 grams, Pro and Pro Max weighs 204 grams. All iPhone 13 models are dual SIM supported.

Other features include Face ID, NFC, 5G, Bluetooth 5.0, FaceTime Audio, IP68, 15 Watt Wireless Charging, 4K video recording (24, 30, 60 fps) as standard across all variants. For the Pro and Pro Max variants, there is an additional LiDAR Scanner.

DANGERS OF TOO MUCH SCREEN TIME