Apple provides updates in several sectors even though the appearance doesn't change much. 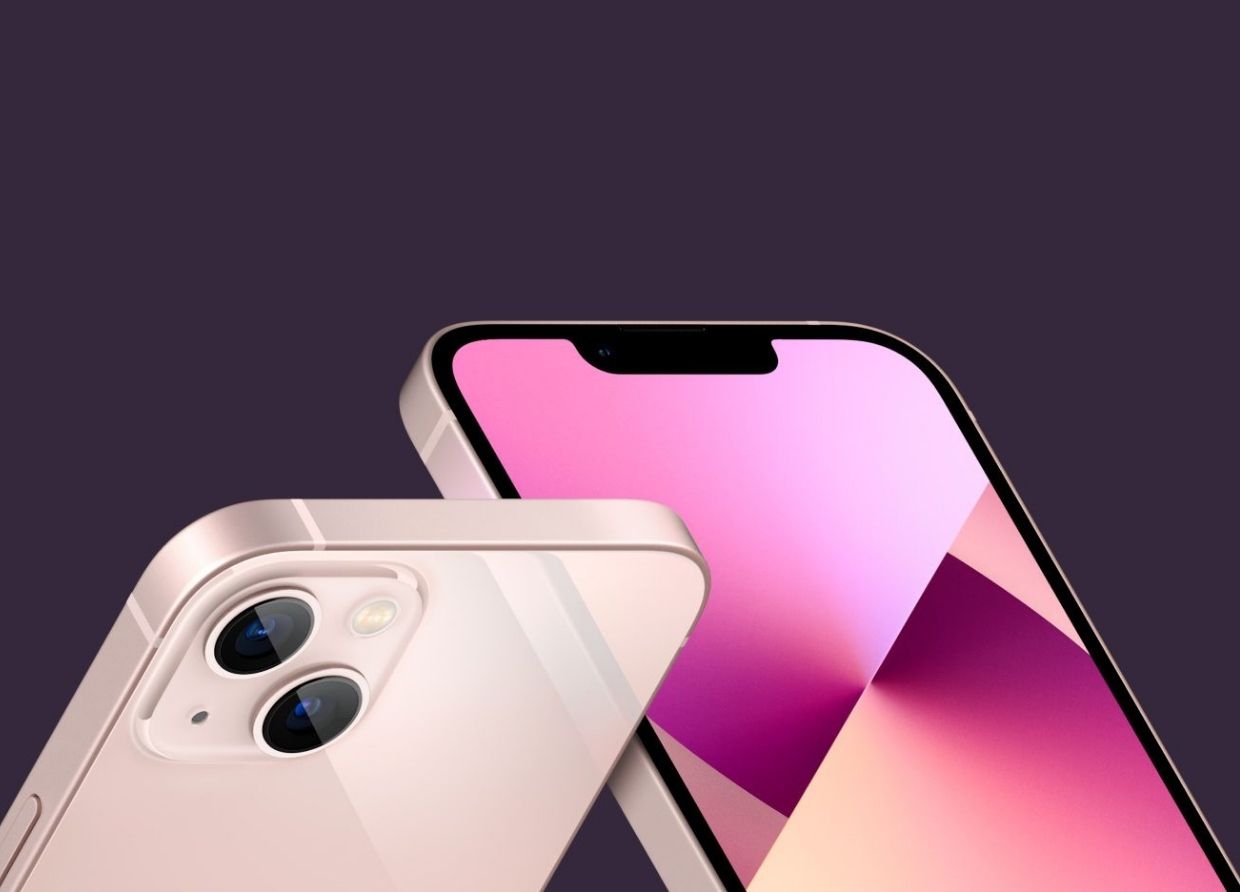 As expected, Apple finally introduced the latest iPhone 13, Tuesday (14/9/2021). The introduction took place in a virtual "California Streaming" event and could be watched by Apple fans anywhere.

The model offered by Apple is also following the leaked information that was spread some time ago. There are four iPhone 13 models, namely the standard iPhone 13, iPhone 13 Mini, iPhone 13 Pro, and iPhone 13 Pro Max.

Compared with the previous model, this latest Apple mobile phone is now equipped with a notch that is claimed to be 20 percent smaller. This makes the screen display bigger, offering a better picture sensation.

Another difference with the previous model, Apple provides the latest chipset, the A15 Bionic, which is claimed to have 50 percent faster performance than the chipsets offered by competitors.

Regarding other visible forms, the change is in the camera. The iPhone 13 and iPhone 13 Mini camera models are arranged diagonally, where the previous generation is placed vertically. The rear camera is 12 MP with wide and ultra-wide lenses.

The Pro and Pro Max models get three cameras on the back, namely telephoto, wide and ultrawide. Apple provides a cinematic mode and Dolby Vision recording capabilities.

The color of the iPhone 13 is getting fresher with a choice of pink, blue, midnight, starlight, and product red. The Pro and Pro Max options come in Graphite, Gold, Silver, and Sierra Blue colors.

Especially for the iPhone 13 Pro and 13 Pro Max, Apple provides the ProMotion Display feature, which allows the screen to dynamically adjust the refresh rate from 10 Hz to 120 Hz, following the content displayed on the screen.

Regarding this screen, the iPhone 13 Mini, regular, Pro, and Pro Max adopts the Super Retina XDR Display panel, which is claimed to be brighter than the previous generation. But in terms of size, Apple's latest product is no different from the previous model, namely 5.4 inches for the Mini, 6.1 inches for the standard and Pro models, and 6.7 inches for the Pro Max models.

Apple also offers up to 1 TB of storage capacity on the iPhone 13 line and is the first to be shown in its mobile phone line. This internal memory capacity is offered in the Pro and Pro Max models.

The Apple iPhone 13 can be ordered in the United States starting September 17 and available on September 24. The market in Singapore has the same opportunity to experience this latest iPhone. Unfortunately, there is no information on when Apple fans in Indonesia can share the newest product.

As a new product, the Apple iPhone cannot be separated from criticism from both competitors and fans. Unfortunately, there has been no difference in size with previous models ever since the iPhone 11. This makes this latest iPhone indistinguishable easily by ordinary people.

The other side that was criticized was the notch that was still used on the front screen of the iPhone 13. This got an innuendo from Samsung's United States social media account.

This notch is no longer found on Android phones. For example, the newly launched Samsung Galaxy Z Fold 3 foldable phone. Only the entry-level model still uses the notch.

Another criticism is the prediction related to the indirect impact of the presence of the iPhone 13. Many believe that this segment of Apple's mobile phone is shifting to making films or video content. However, regarding the design, there is no innovation.

Despite criticism, there is no reason for Apple to doubt its decision to bring the iPhone 13. Based on Wedbush Securities analysis, around 250 million Apple users have not replaced their mobile phones for 3.5 years. This is what Apple will aim for.

In addition, Apple's largest market, China, is predicted to increase by about 200 percent. This makes the iPhone will be one of the mobile phone models with the highest sales.

Regarding the price, the iPhone 13 is priced from $799 or around Rp11.3 million. Here's the complete list.