Aside from strengthening his father's enterprise, Jackson also created a second line under his own name. 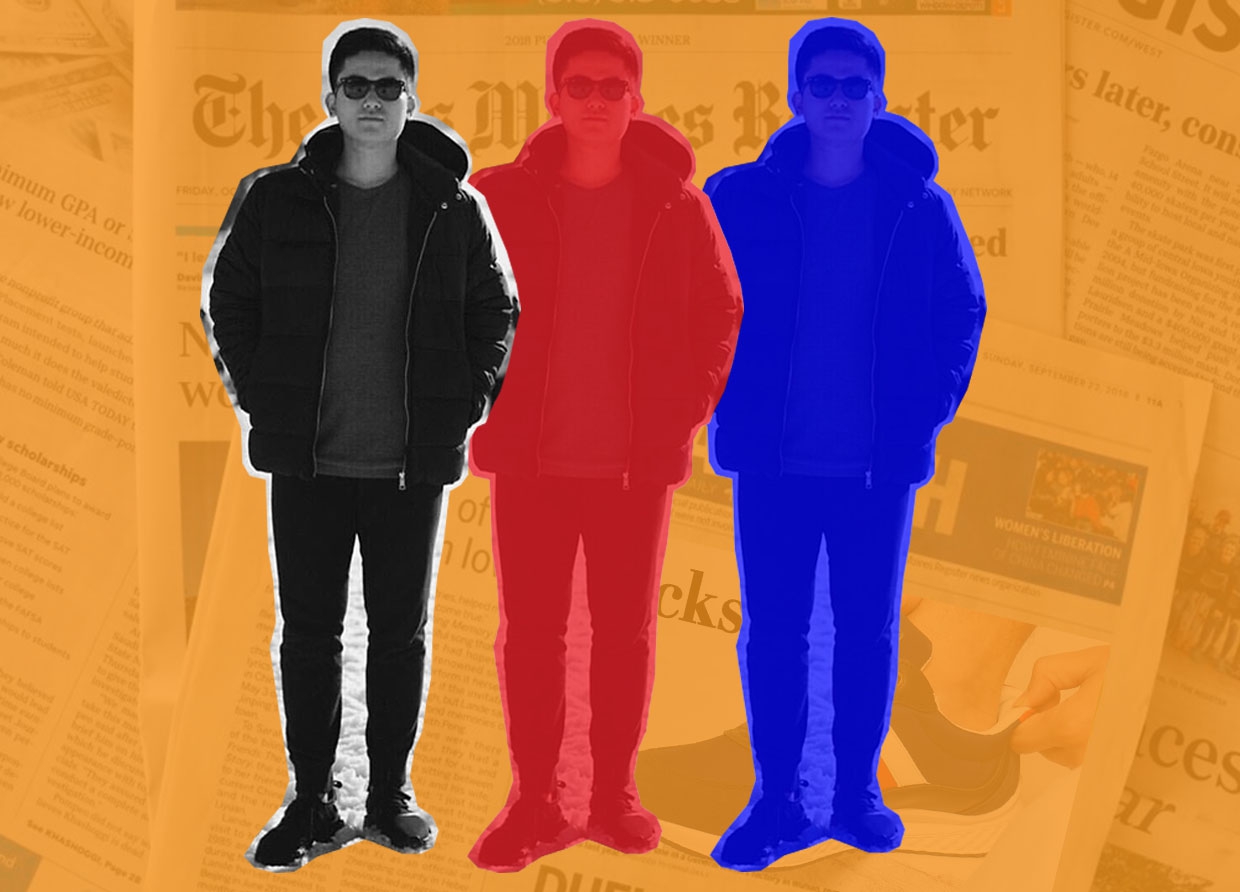 Indonesia is the world's fourth-largest shoe consumer, according to Ministry of Industry data issued in March 2021. Businessman and founder of Jim Joker, Sutrisno Suwargo, noticed the prospect of the Indonesian shoe market and made his fortune when he created the brand in 1980.

Later in 2018, Jackson Suwargo, his son, joined Jim Joker's team. After six months of research, Jackson, who worked as Jim Joker's Director of Operations, revised management, HR, production, operations, and marketing in the early phase of joining this family business. Jim Joker's management system was still semi-traditional at the time.

"I am the second of three sons, all of whom are boys. My sister is still in high school, and my brother was the first to join Jim Joker. My brother and I split work once I joined the family business," said Jackson.

"I am in charge of all operations, from production to retail. Meanwhile, my brother is in charge of strategic policies including finance, investment, capital expenditure, and the company's vision and objective."

According to him, Jim Joker still has a lot of room to grow. "When I first joined this company, I expected the company's business to increase," said the University of San Francisco graduate.

Jim Joker teamed with retail companies to build its distribution and sales network. This network includes sophisticated networked stores such as Matahari, Centro, Parkson, Central, Transmart, Yogya, and Ramayana and marketplaces such as Zalora and 200 locations in 80 Indonesian cities.

The birth of Jackson

In 2019, Jackson, his brother, and their crew created Jackson, a Jim Joker's second line that offers footwear with an urban living concept at a reasonable price.

Jackson's leather shoes, sandals, and sneakers range from Rp 90 thousand to Rp 400 thousand per pair. Jackson's motivation for launching this new brand is to expand his target consumer base.

Jim Joker's base is relatively small compared to the Jackson consumer market because Jim Joker's shoes and sandals are more expensive than Jackson's.

"Jackson is one of the most rapidly developing brands. Normally, it takes two to three years for a new brand to enter the top 10, but Jackson has entered the top three in just two years," he said.

Jackson created agreements with e-commerce and department retailers to help with distribution and marketing. Jackson indicated that he was expanding his shoe and sandal business through additional mass sales channels and raising his stock-keeping units (SKUs) to 500.

"In addition, we quadrupled our product supply in 2019 and expanded our inventory by 20 percent year on year," he continued.

According to Jackson, Jackson's sales in 2019 more than doubled. They were fortunate because competitors were not overly pushy at the time. "That gives Jackson the impetus to flood the market aggressively. Typically, a new brand supplies half of its capacity at first if you want to test the market. However, we supplied at full capacity," he explained.

Jackson struck gold in early 2020 when the supply of shoes from competitors was disrupted by flooding in Jakarta. Jackson's shoes and sandals filled the void.

Meanwhile, in order to handle internet sales, a separate system was developed. This, he believes, is a necessary step. "Systems, particularly the back-end, were cleaned up; work culture was altered, and team members were replicated for us to develop."

Despite the pandemic, Jackson's shoes and sandals business has remained strong owing to continuous product delivery to modern chain stores and internet retailers. As a result, after a brief slump at the start of the pandemic, sales have recovered since November 2020. 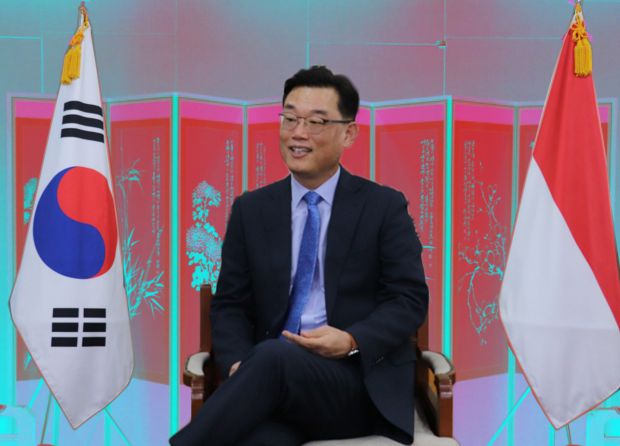