This is what you need to know about the International Mandalika Circuit. 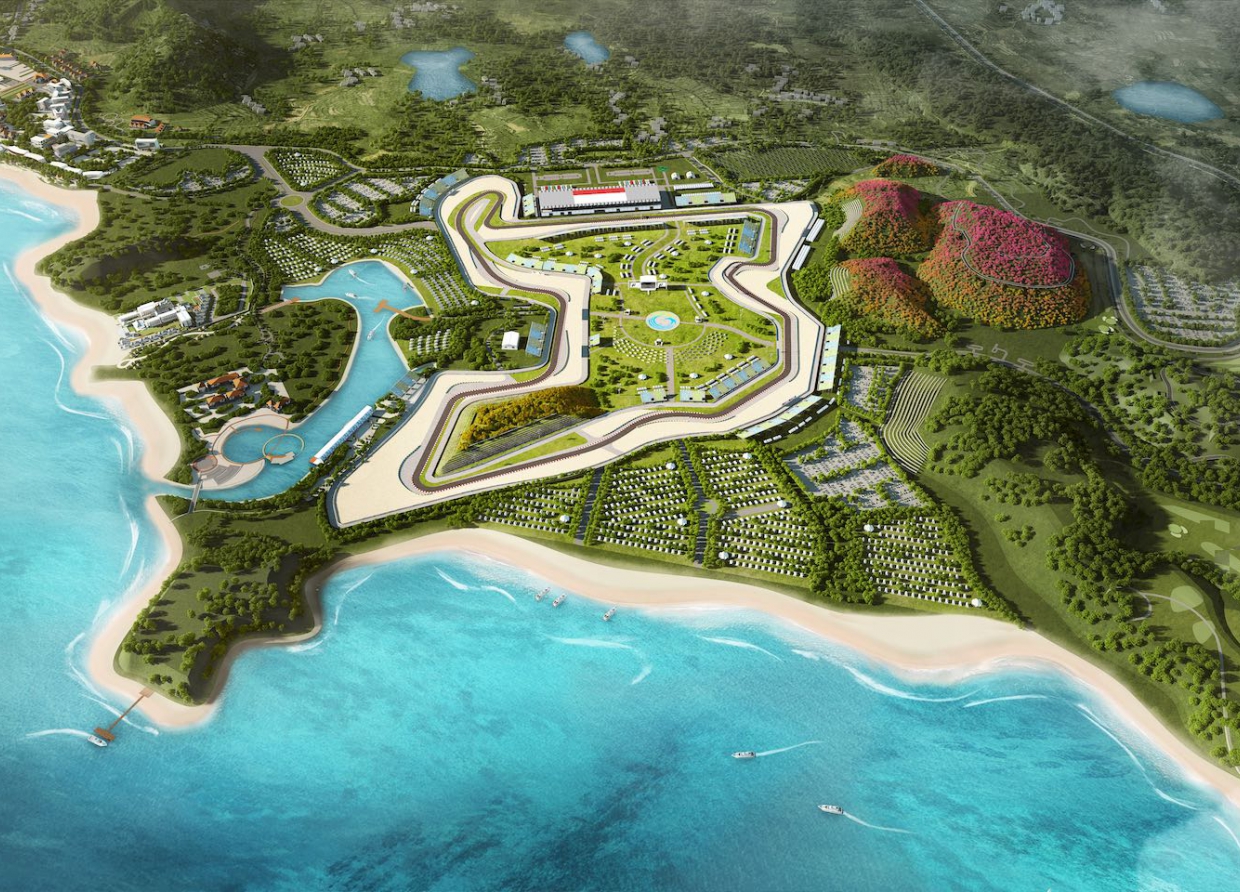 Next November, Indonesia is preparing to welcome the most significant motorcycle racing event MotoGP and WSBK, at the Mandalika Circuit, Lombok. This certainty follows the Federation Internationale de Motocylisme (FIM) and the Dorna WorldSBK Organization (DWO) announcement last September.

The schedule for the implementation will be from November 19 to 21, 2021, for the WSBK motorcycle racing event. Previously, the program was changed from November 12-14, 2021 because, at the same time, the MotoGP final in Valencia would take place, and Mandalika would host the Idemitsu Asia Talent Cup, which Dorna also manages.

The return of the WSBK series to Indonesia this year, which was previously held in Indonesia in 1994 – 1997, is undoubtedly a series for Southeast Asia that is highly awaited by fans in Indonesia, which does have a strong base as a WSBK fan country.

The Mandalika Circuit itself now has the official name Pertamina Mandalika International Street Circuit. This is after the state company PT Pertamina became the main sponsor of the highway-style circuit. It is hoped that an international event at the new course will gain brand exposure to the international community.

The certainty of holding MotoGP has also been obtained. The world's riders will conduct a pre-season test held from February 11 to 13 next year or a week after the pre-season test at the Sepang Circuit, Malaysia. For the Moto2 and Moto3 classes, trials will be carried out at the Jerez Circuit, Spain.

The MotoGP schedule is also confirmed to take place from March 18 to 20 next year. This made some preparations made by the Mandalika MotoGP committee team.

The Mandalika international circuit will be ready to assess the FIM as the global body of motor racing. This homologation process was carried out to see the feasibility of Mandalika holding the international motorcycle racing.

The Mandalika circuit continues to pursue race preparations and targets that by the end of October 2021, it will be 100 percent complete.

Some of the preparations include the construction of a modular garage that is integrated with electrical systems, telecommunications, race control rooms equipped with timing, CCTV, and LEDs, all of which are imported from abroad.

Currently, the condition of the circuit has been running at 97 percent because the entire course has been paved. The debris fence has been installed along the track, which functions as a safety fence. The medical facility is also being accelerated.

The asphalt used is also exceptional. Mandalika uses asphalt that uses the type of Stone Mastic Asphalt. This is an asphalt mixture material used to coat the asphalt surface, which is claimed to strengthen the structure of the track surface layer so that it is strong with the principle of stone by stone contact maintaining the layer structure.

For fans of motorcycle racing, the presence of international racing events has undoubtedly been greatly missed. In addition to preparing for the cost of a trip to Lombok, racing fans, of course, have to prepare funds to watch live there.

The Mandalika Grand Prix Association, as the circuit manager, said the ticket price would be around Rp 1.4 million. This price has been adjusted to the international market. The management will also offer canal tickets at around US$100 for three days of the event.

Supporters will make ticket purchases online through the website. Currently, the organizers are waiting for the government's decision regarding the audience capacity of 30,000 people, 25,000 people, or only 15,000 people.

The thing that is becoming a problem is the quarantine time for guests from abroad. At this time, there has been no decision on whether the riders and race actors should participate in quarantine for eight days. The organizers hope that there will be an easing for a faster quarantine.

The Mandalika Circuit has also earned the status of being the cheapest and fastest circuit in terms of construction. The cost for the track is around Rp 950 billion. The total with the course is Rp 1.8 trillion.