On Tuesday, 2 June 2022, Italy celebrates the 76th National Day of the Republic of Italy.

On Tuesday, 2 June 2022, Italy celebrates the 76th National Day of the Republic of Italy. The Republic Festival or Festa Della Repubblica is a day of celebration where Italy finally became a republic after the polls decided on the form of government in Italy in 1946.

As a celebration, the Italian embassy in Indonesia held the National Day of The Republic of Italy celebration at the Grand Ballroom - Ayana Midplaza Hotel in Jakarta after two long years of pandemics and social distancing. Ambassador Benedetto Latteri and his spouse, Mrs. Anzela Onichan Latteri, invited various guests from the embassies and the government to join this celebration.

The opening ceremony began with screening anthems from Italy and Indonesia, followed by welcoming speeches from the two countries. From Italy, Mr. Benedetto Latteri made a speech as host at this event, and Minister Lutfi, representing the Indonesian government, congratulated Ambassador Latteri.

After completing the photo session, the event continued by enjoying a variety of Italian-style dinner menus served by the Midplaza hotel. 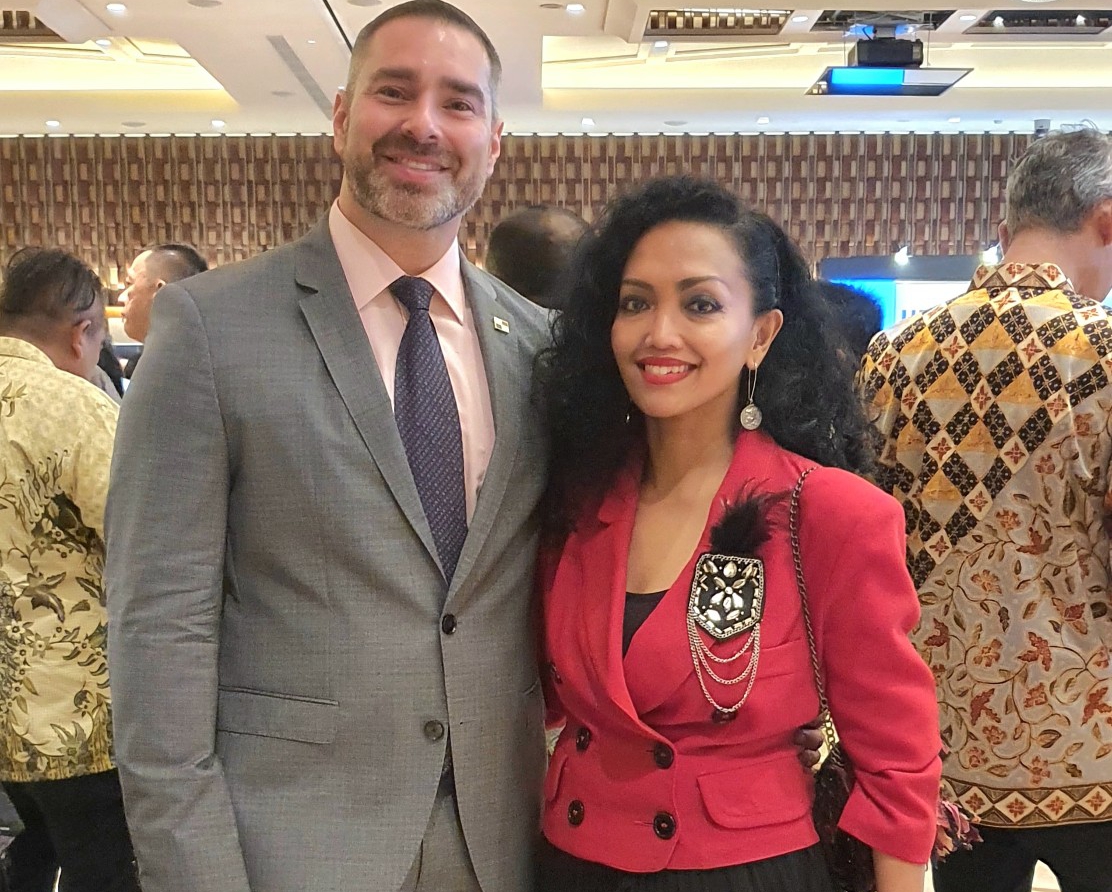 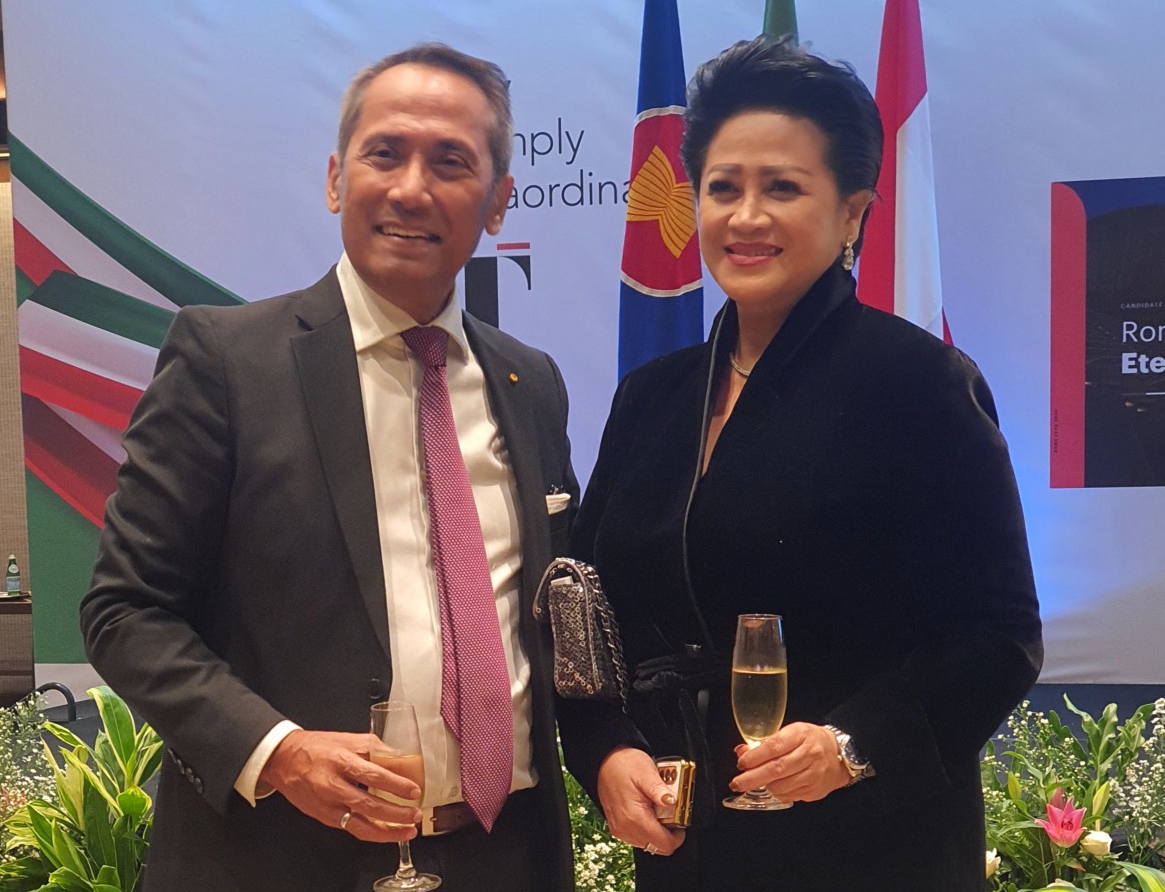 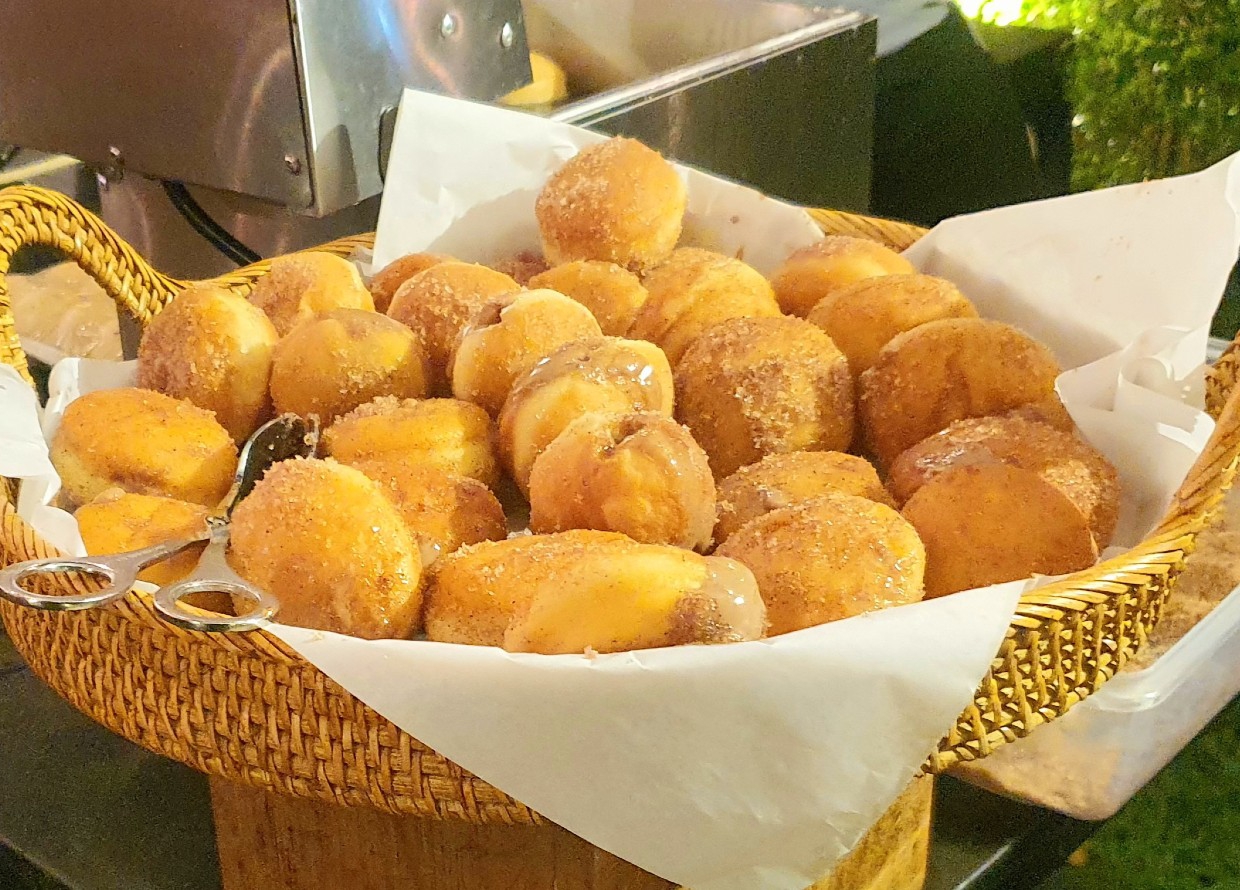 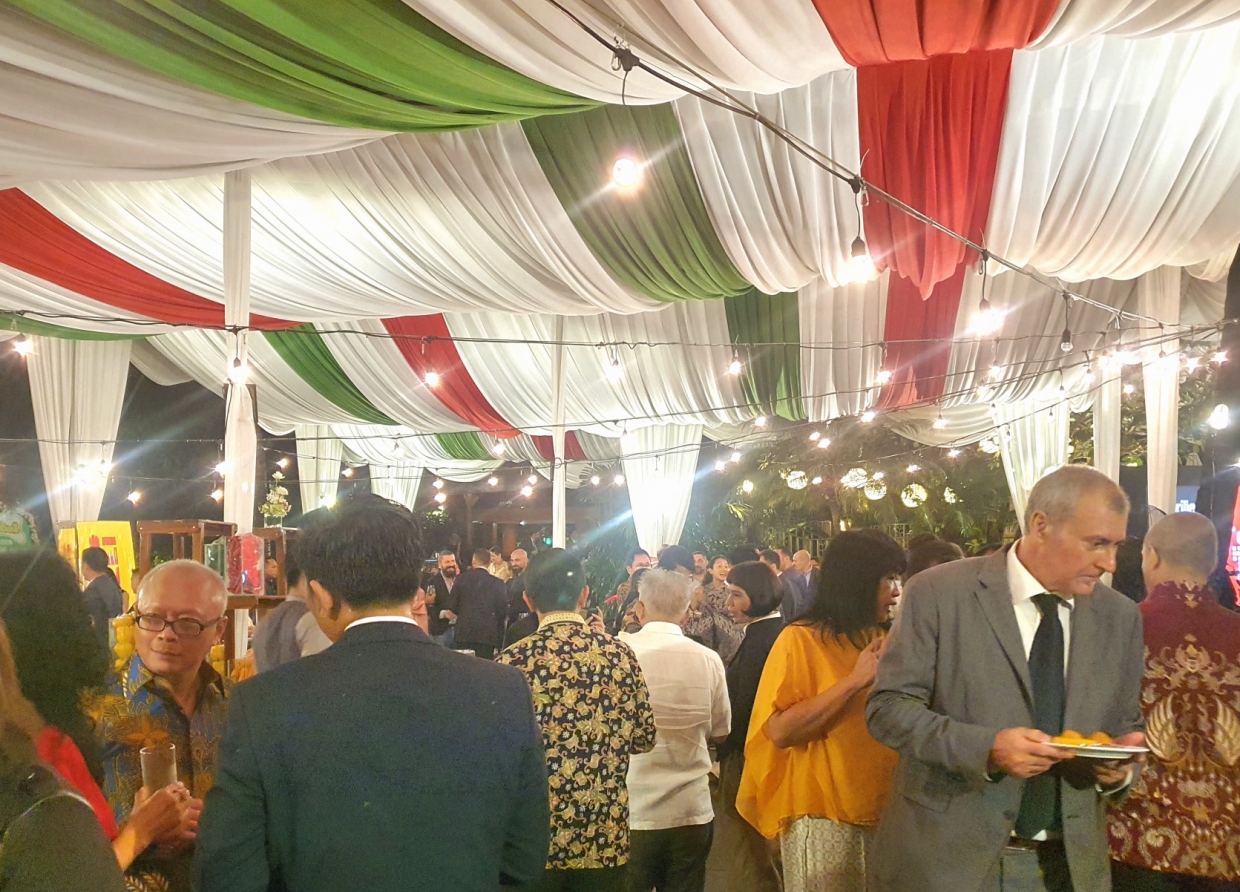 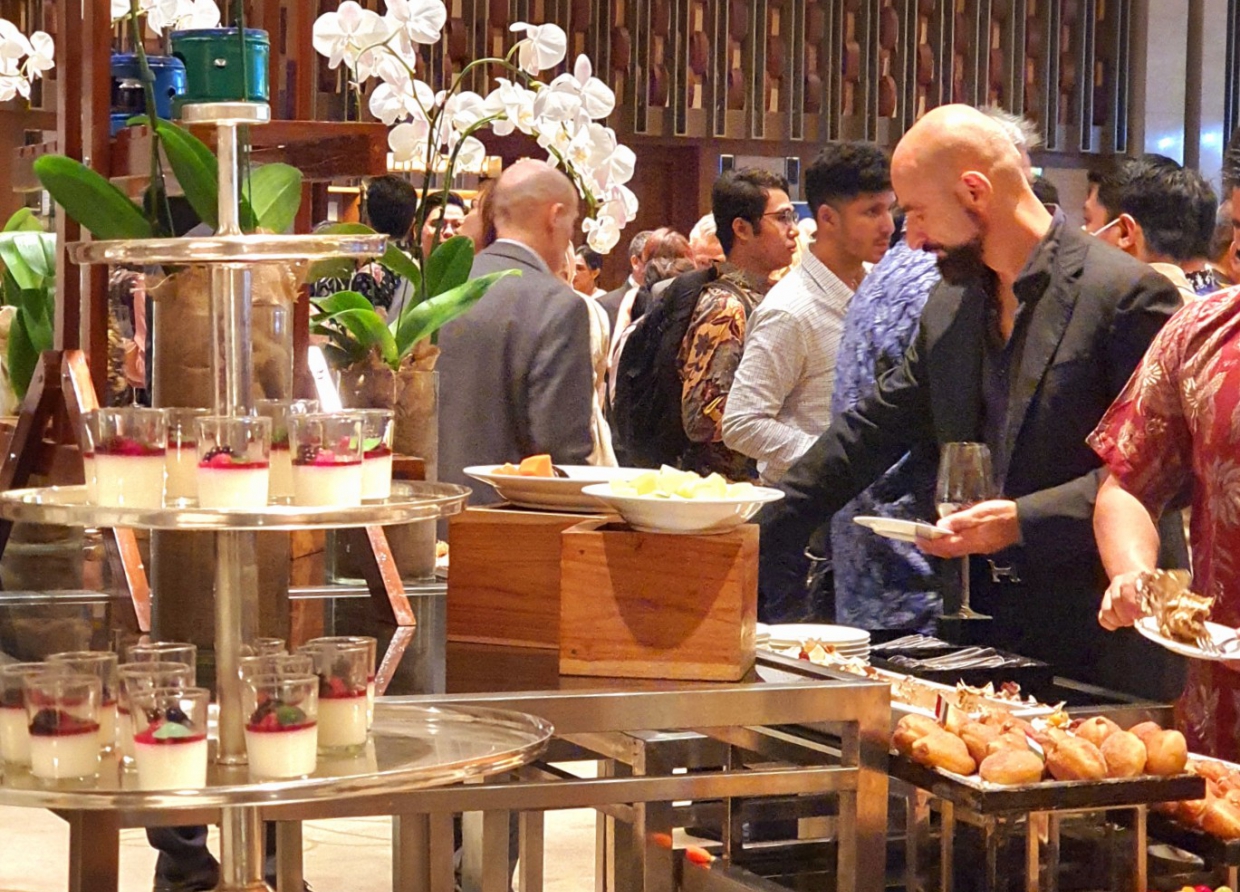 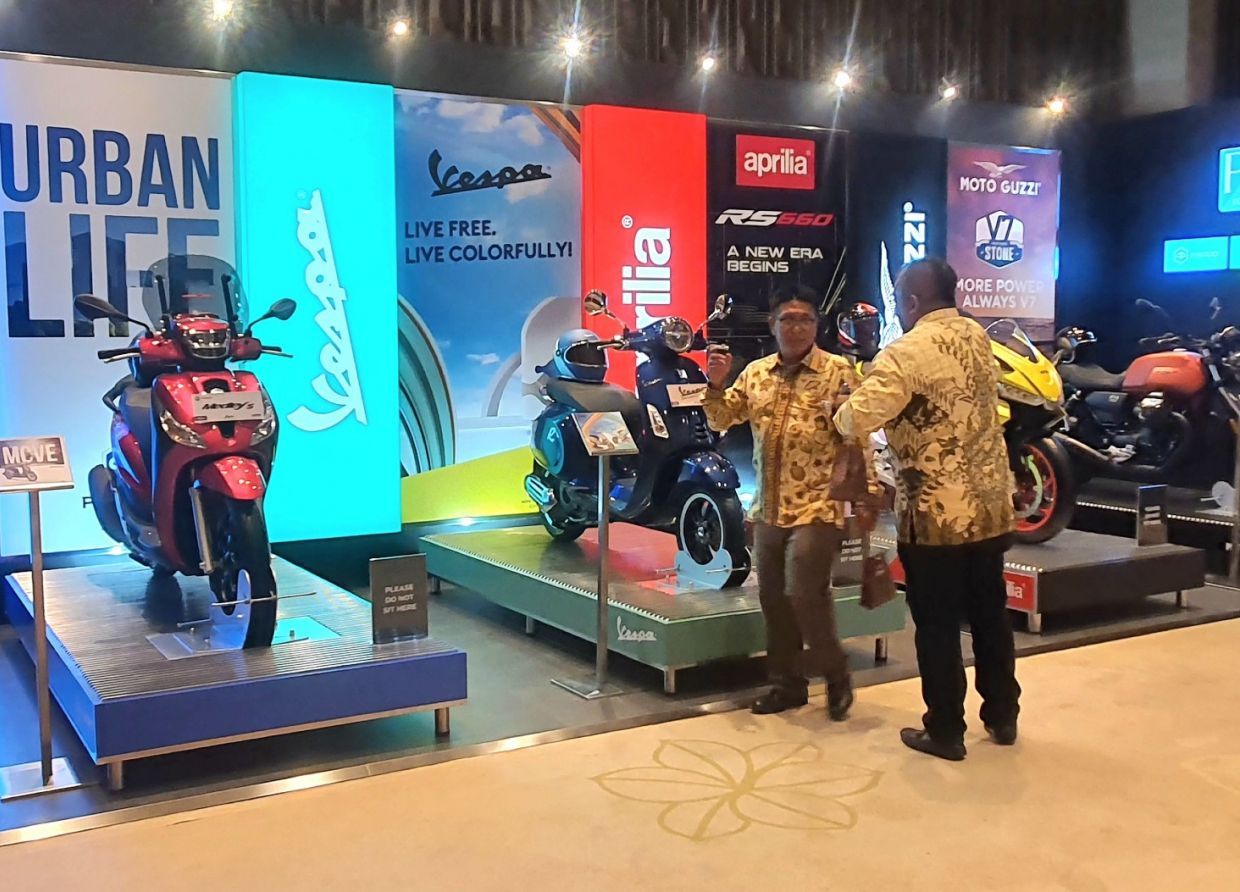 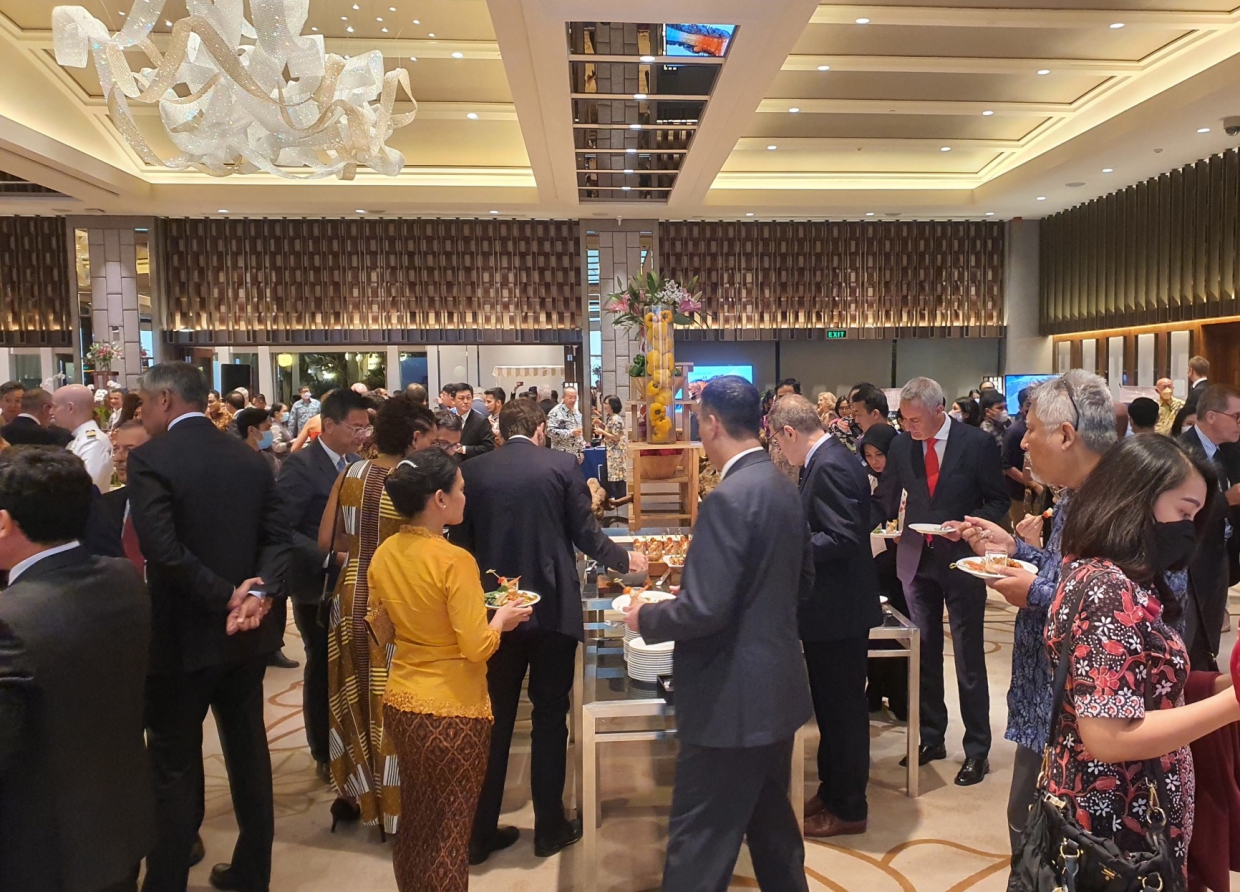 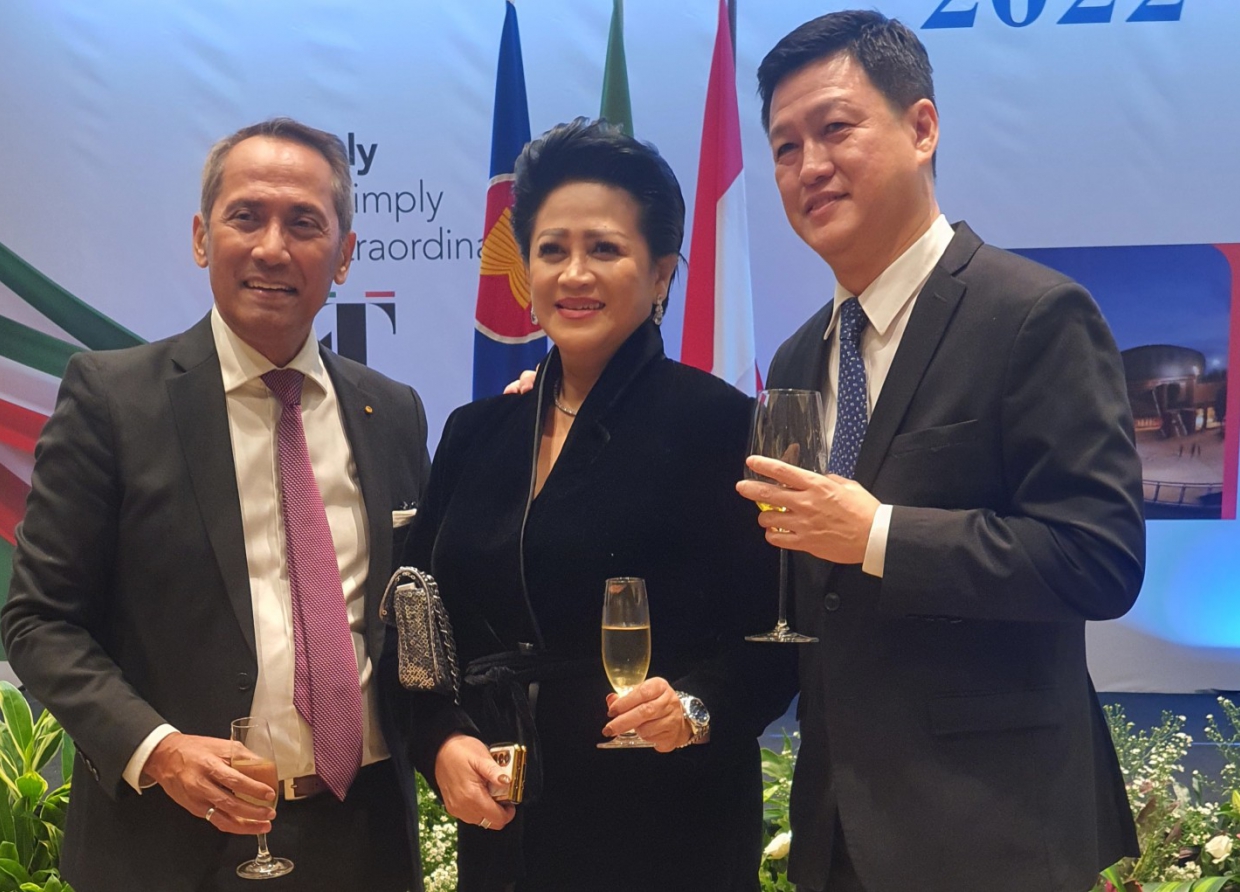 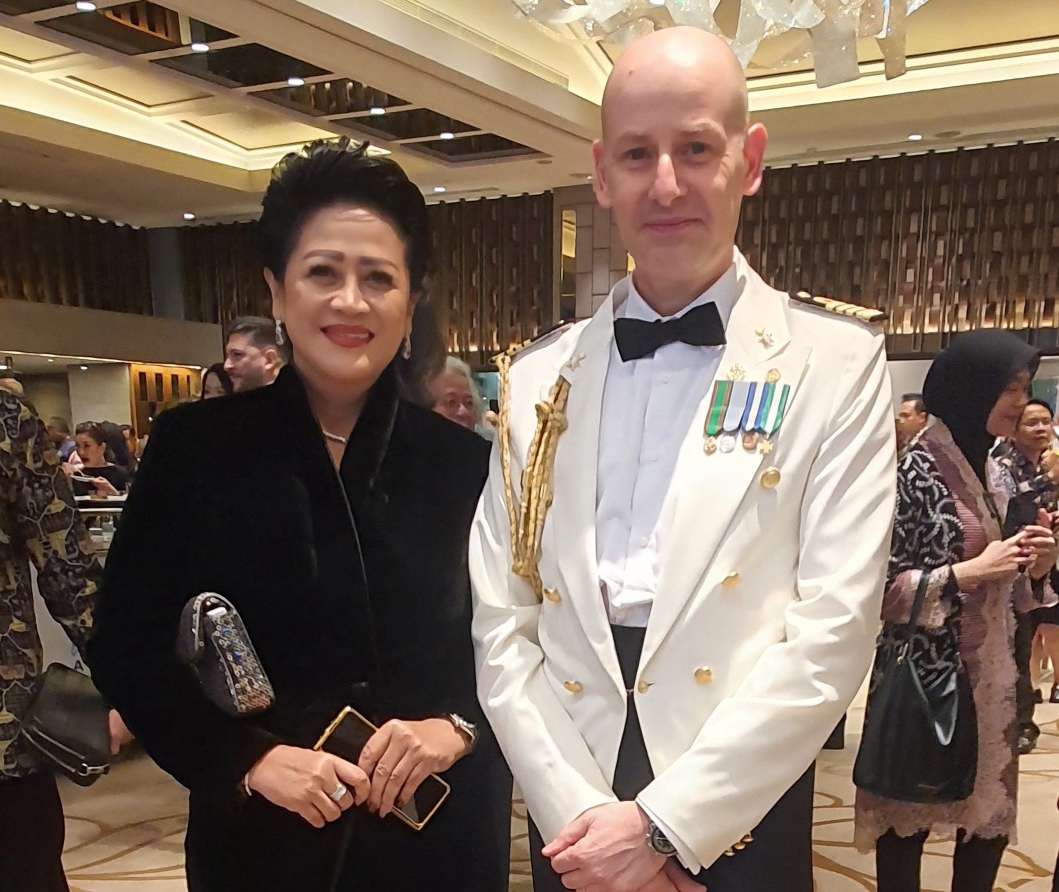