After being swindled by a Tinder user named Simon Leviev, Fjellhoy, Sjoholm, and Charlotte joined forces to expose him in Netflix's true-crime documentary film, Tinder Swindler. 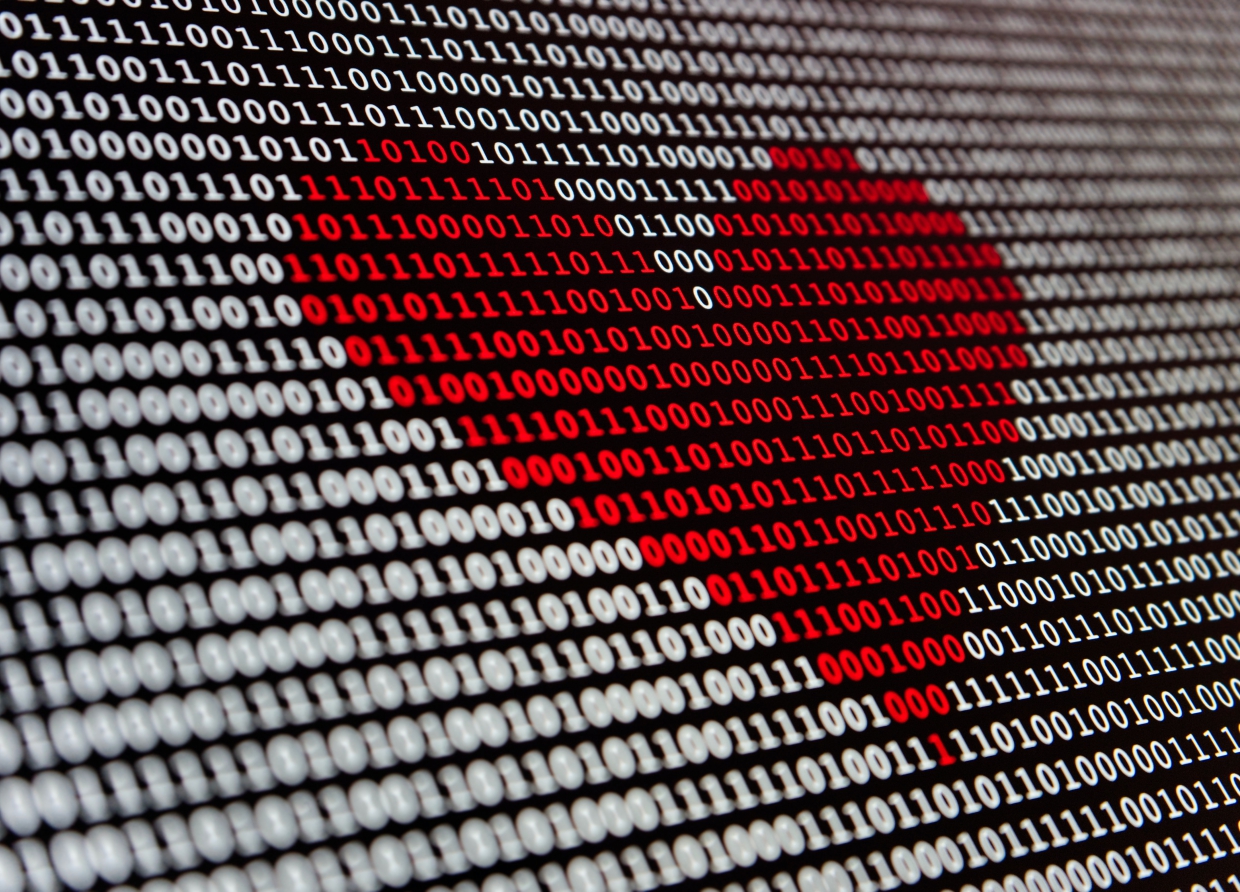 Netflix's true-crime documentary film, "Tinder Swindler", retells the true story of Shimon Hayut, aka Simon Leviev, who posed as the child of a billionaire. Calling himself the "Prince of Diamond", he scammed Cecilie Fjellhoy, Pernilla Sjoholm, Ayleen Charlotte, as well as other women through the dating app Tinder.

It is clear that he's good at what he does, too — after scamming his way to a grand total of $10 million (Rp 3.9 billion), Shimon Hayut now lives as a free man in his home country, Israel.

31-year-old Hayut posed as Simon Leviev and claimed he was the son of billionaire Russian-Israeli diamond baron Lev Leviev. In reality, he is an Israeli conman convicted for theft, forgery, and fraud. He allegedly defrauded female victims across Europe from 2017 to 2019 through a series of Ponzi schemes, which commonly led the victims to believe in a series of chain reactions.

Hayut used many aliases to trick his victims, and Simon Leviev was his most successful one. He kept it going until Verdens Gang, generally known under the abbreviation VG, a Norwegian tabloid newspaper, contacted Sjoholm to investigate a case of a serial fraudster. The three women finally teamed up to share their stories.

How Hayut conned the women

Just like how the Netflix documentary film described it, Hayut instructed the women with several tasks to trick them into giving him money. For security purposes, he said — the women bought it.

"One of the main reasons why he needed it [money] was protection… he needed my name as a cover, he said," Fjellhoy told Nightline in 2019.

Each woman he conned has different stories. For the 29-year-old Fjellhoy, who matched with Hayut back in 2018, Hayut gave her her first private jet tour. The fairytale, however, quickly ended when Fjellhoy found out that she was in debt of $200,000 because of him. The question of how did he do it and why she fell for it is explained in the Netflix film.

Meanwhile, Sjoholm, a Swedish woman whom Hayut had spent over $10,000 taking her to the opera in a limousine, was swindled after their eight-month anniversary.

Of the three women who crossed paths with Hayut, Charlotte stole the show. She lost $25,000, but she exposed him in return. In addition, she took advantage of the case by doing a vindictive yet satisfying thing to do.

What is Hayut doing now?

Hayut was sentenced to 15 months in the Israeli prison in which he only served five. When the "Tinder Swindler" film was released, he was still active on Tinder. Later, it was confirmed by an internal investigation by Tinder that Hayut is no longer active on the platform.

Hayut said the women were lying on an Instagram post, but many took sides on the women. Many also have donated to the women's GoFundme page to express their sympathy.

"If I was a fraud why would I act on Netflix," he said. "I mean they should have arrested me when we were still shooting. It's high time the ladies start saying the truth," Hayut wrote. 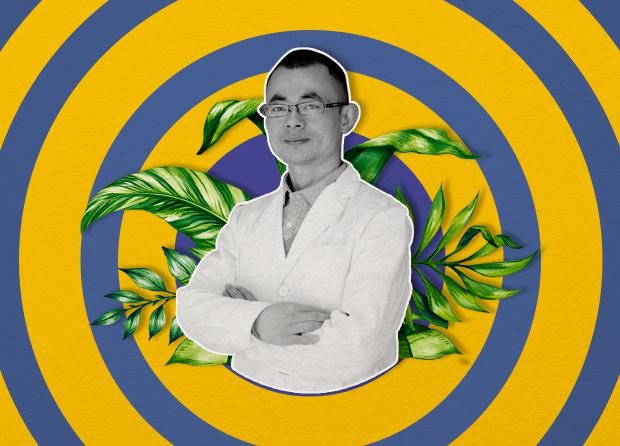 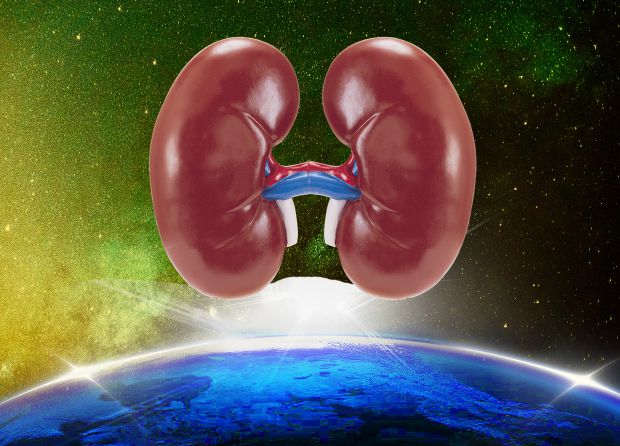 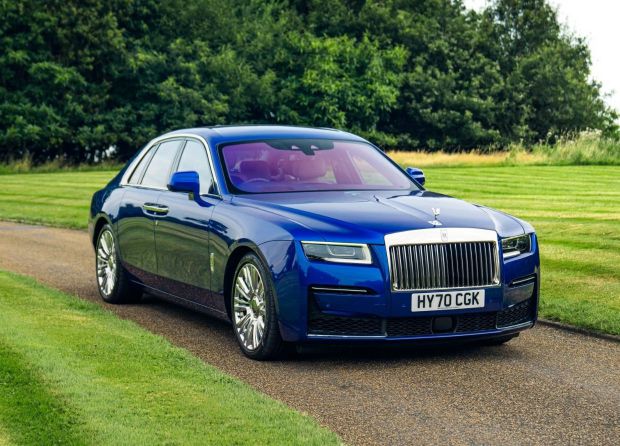 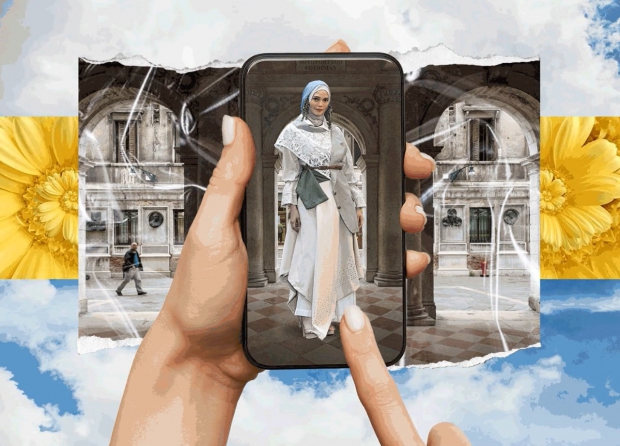 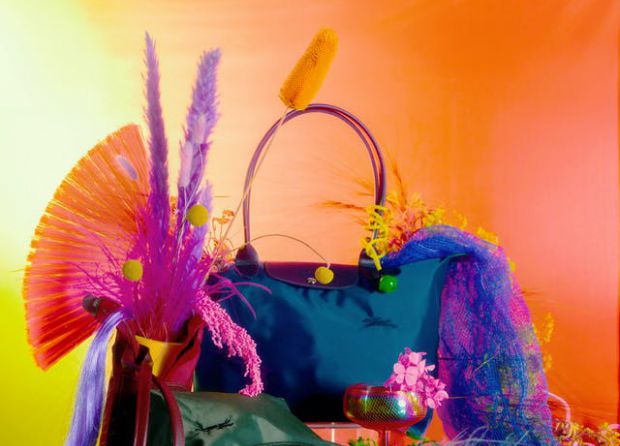 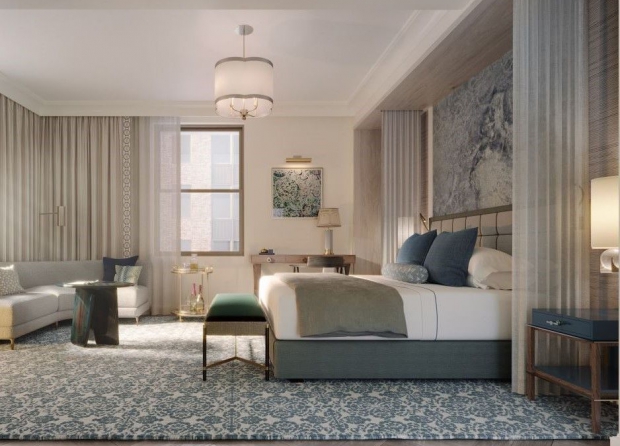 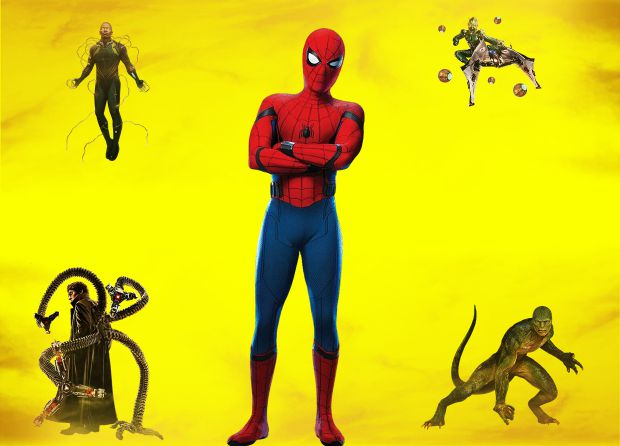 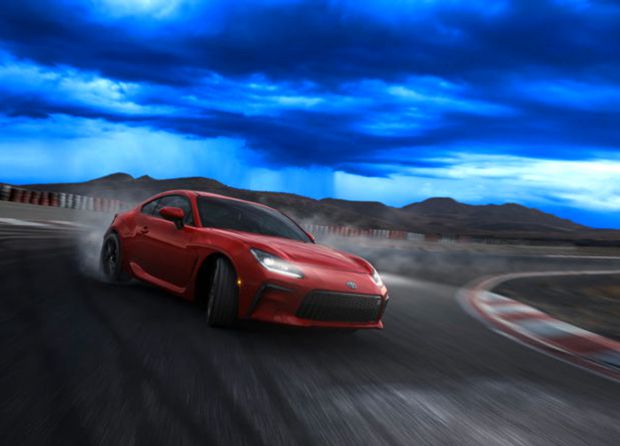 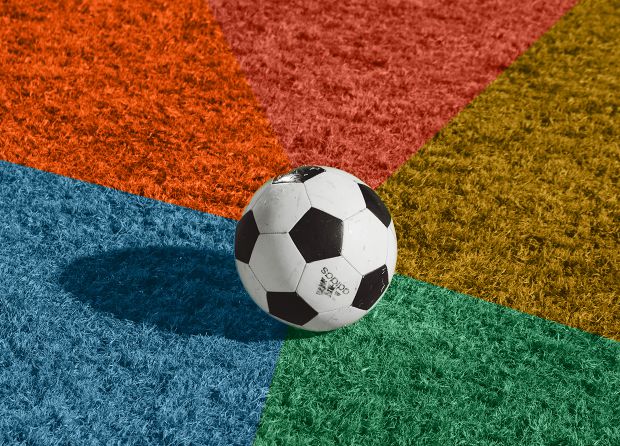