Tourists are nowadays traveling in search of culinary experiences. 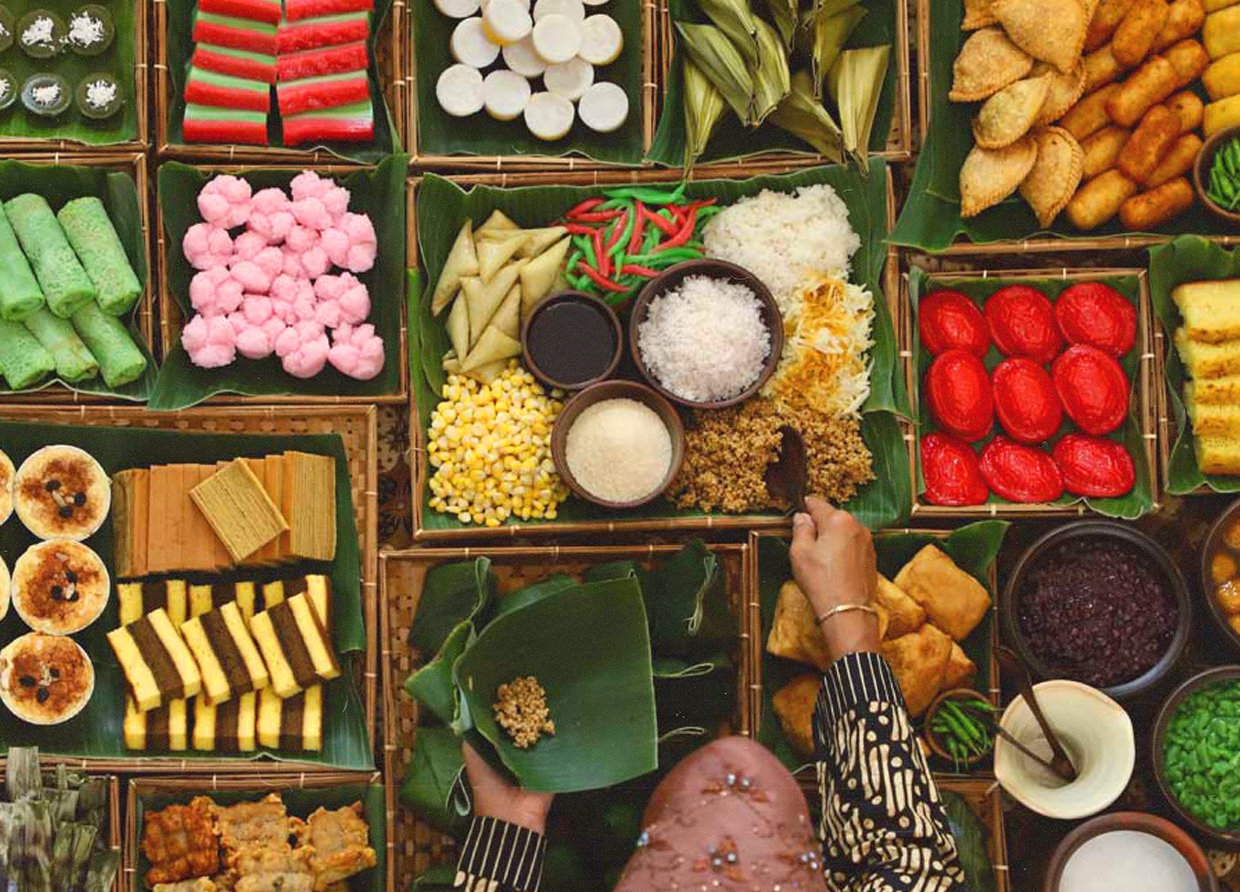 Tourists are nowadays traveling to destinations in search of culinary experiences. Food functions not merely as hunger and eating but also as a destination enhancer that provides opportunities to learn about culture through its local cuisines.

Serli Wijaya and their friends wrote a journal about the hospitality and tourism industry trend in Asia. They said that food is an essential component of tourism alongside transportation, accommodation, and attractions. When traveling, visitors engage in some forms of dining, like seeking familiar foods like in-home until trying new local dishes.

These experiences have gained increasing attention amongst the visitors. Again, food functions are no longer physiological need fulfillment but also a new tourism destination. Experiencing local food can provide a gateway to new cultures since eating is an integral part of traveling. It is a commonplace for visitors to expect pleasurable culinary experiences.

The term culinary tourism can be interpreted as a tourism trip regardless of whether experiencing local food becomes a primary purpose for travel or not. Some countries in Asia, like Hong Kong and Singapore, already utilized culinary tourism as a destination attraction.

Serli Wijaya analyzed, with its enormous geographic and cultural diversity, that Indonesian cuisine is rich in variety and taste. For example, in using fresh herbs and spices, each part of Indonesia develops its combinations and intensities to produce a food taste that is either spicy, hot, strong, sweet, sour, or a mixture of these flavors. Indonesian cuisine can be classified based on six major islands across the country. Each has different food culture characteristics that are shaped by the region's natural conditions, history, and culture.

The food in Sumatra is much influenced by Indian and Chinese culture. Through its roots in the spice trade era and strategic location in the India-China trade routes, most Northern Sumatra cities exhibit the influence of Chinese and Indian immigrants' ways of life. As the western anchor of the archipelago, Sumatra was the first port of call for Indian and Arab traders. The coastal Sumatrans heavily adopted their spices and stews, curries, and kebabs from these merchants. The most popular cuisine from the island is Padang (West Sumatra) food whose signature dish is rendang—a spicy stewed beef in coconut milk.

In 2011, online polling undertaken by CNN to 35,000 'love food readers across the globe voted rendang as the top 50 world's most delicious foods. Moreover, the Padang food restaurant chains can be found throughout Indonesia and neighboring countries such as Malaysia and Singapore, thus making Padang one of the most favorite Indonesian regional cuisines amongst international travelers.

Javanese cuisine is strongly influenced by the island's traditional kingdoms, such as Mataram in Central Java and Majapahit in East Java. Also named as a royal cuisine, most of the Javanese cuisine is considered relatively mild compared to other regions of Indonesia. In Java Island, the major ethnic groups are Javanese (70%) who live in Central Java and East Java provinces; Sundanese in the western of the island (20%); and Madurese (10%), who inhabitant the island of Madura in the eastern part of Java.

There are diverse patterns of cuisine across the regions on the island. Sundanese cuisine uses a lot of fresh vegetables in its dishes. Further, food in Central Java is distinguished for its sweetness, whereas East Javanese cuisine tends to be less sweet and spicier than Central Java's. In addition, seafood products are widely used in this region to make shrimp paste condiments, an ingredient found in many East Javanese dishes.

What about in Bali and NTT?

Unlike Indonesia's central and western regions, Nusa Tenggara, whose climate is drier, is more common to have sago, corn, cassava, and taro than rice as a staple food. Since the vast majority of the population in Bali is Hindu, this religious belief has greatly reflected the way Balinese cuisine is prepared; for instance, beef is rarely used while pork is more common.

On the other hand, although West Nusa Tenggara is near Bali, a Hindu Dynasty ruled the island from Bali. However, a revolt in 1891–1894 left the entire island to the Netherland East Indies colony. As a result, there is a mixture of cuisines wherein some are close to those in Bali (Hindu's influence), and the others have a touch of Dutch influence in taste.

This diversity has brought significant influences that have supported various unique exotic cuisines in the country. Thus, it becomes a starter contribution to increase the market awareness of Indonesian cuisine and its richness, particularly through exploring socio-cultural aspects.