It might be lightning quick, but the General Offensive of 1 March 1949 marks the triumph of the Indonesian troops on Yogyakarta for 6 hours before finally retreating.

The Dutch launched a military offensive on 19 December 1948 called 'Operatie Kraai' (Operation Crow) in response to the stale negotiations with the Republic and believing it was weakened by both the Darul Islam and Madiun insurgencies.

In just one day, Operation Crow conquered the city of Yogyakarta, which was the location of the temporary Republican capital. By the end of December, all major Republican held cities in Java and Sumatra were in Dutch hands.

Also in that operation, both the Republican President and Vice President, Sukarno and Hatta, as well as all but six Republic of Indonesia ministers were captured by Dutch troops and exiled on Bangka Island off the east coast of Sumatra. An emergency Republican government, the Pemerintahan Darurat Republik Indonesia (PDRI), was then established in West Sumatra.

In areas surrounding Yogyakarta and Surakarta, Republicans remained in position and continued to wage a guerrilla war under the leadership of Republican military chief of staff General Sudirman who had escaped the Dutch offensives.

In early 1949, HM Hamengkubuwono IX conceived the idea of a major offensive to be launched against the Dutch troops that occupies his region, Yogyakarta. This was the seed of the general offensive.

The six hours victory
According to HM Hamengkubuwono IX, the purpose of this offensive was to show the world that Indonesia's armed force still existed and that it was not going to surrender. He then suggested to General Sudirman, who then appointed Lieutenant Colonel Suharto as the field commander for the offensive.

To prepare the attack, in February 1949, Hamengkubuwono IX had a meeting with Suharto, the man who will later took the position as a President of Indonesia. The strategy involved intensified guerilla attacks in villages and towns around Yogyakarta so as to make the Dutch station more troops outside of Yogyakarta.

On 1 March 1949 at exactly 6 AM, Suharto and his troops launched the 1 March General Offensive. For his part, Hamengkubuwono IX allowed his palace to be used as a hide out for the troops. The offensive successfully caught the Dutch by surprise. For six hours, Indonesian troops maintained control of Yogyakarta before finally retreating.

Despite the fact that United Nations observers mentioned Dutch had successfully repelled the attacks instead of emphasizing the stability of Indonesian army, the Offensive was a moral success that inspired demoralized troops all around Indonesia.

Not much attention was actually paid to it by the UN. The UN itself has already called upon the parties to cease hostilities and to release the President of the Republic of Indonesia and other political prisoners arrested since 18 December 1948. On 29 June 1949 Yogyakarta was cleared from Dutch forces under the pressure from the United Nations.

Nevertheless, the "Six hours in Yogyakarta" are celebrated every 1 March with parades and celebrations all over the city with Suharto boosted as national hero. For Indonesians, it's still a win, no matter how short and minuscule it might seem in the eyes of the world. 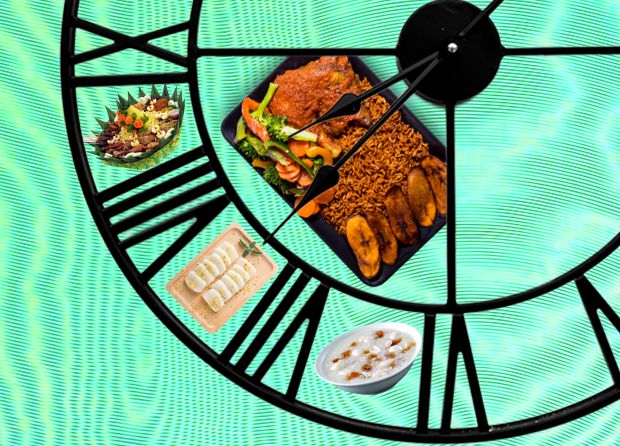 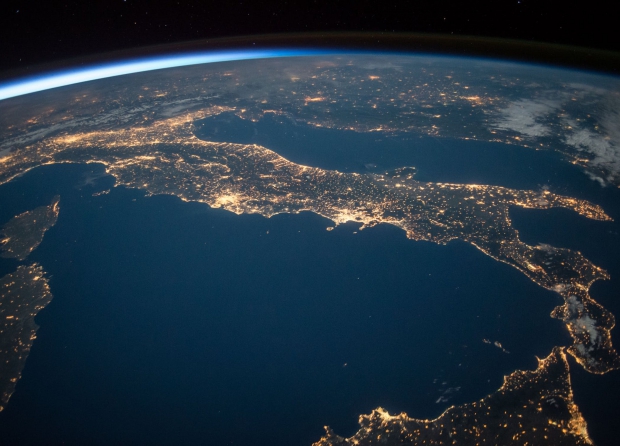 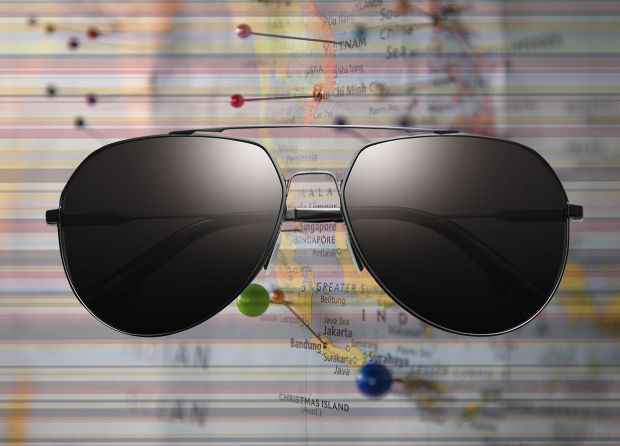