Yogya's minimum wage has now risen one strip to the second-lowest position. 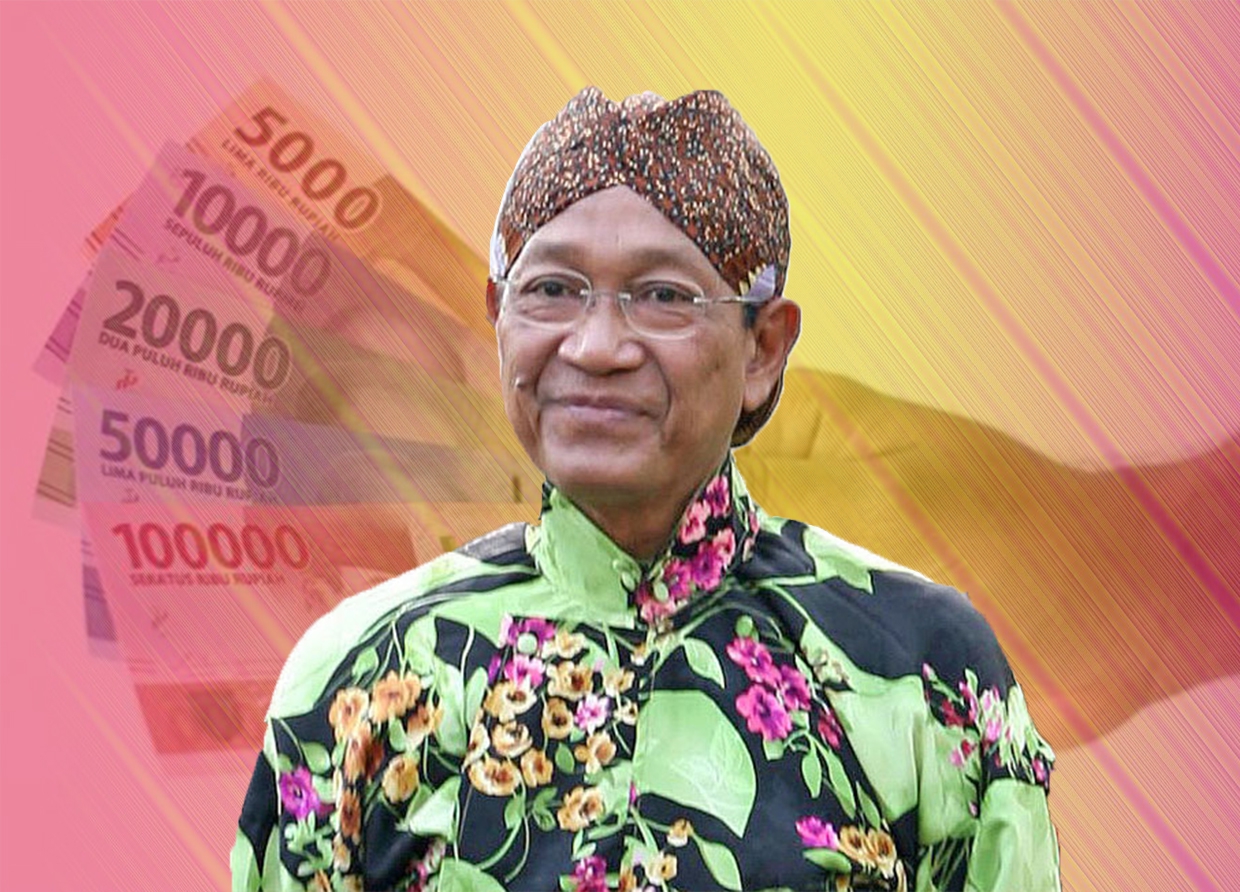 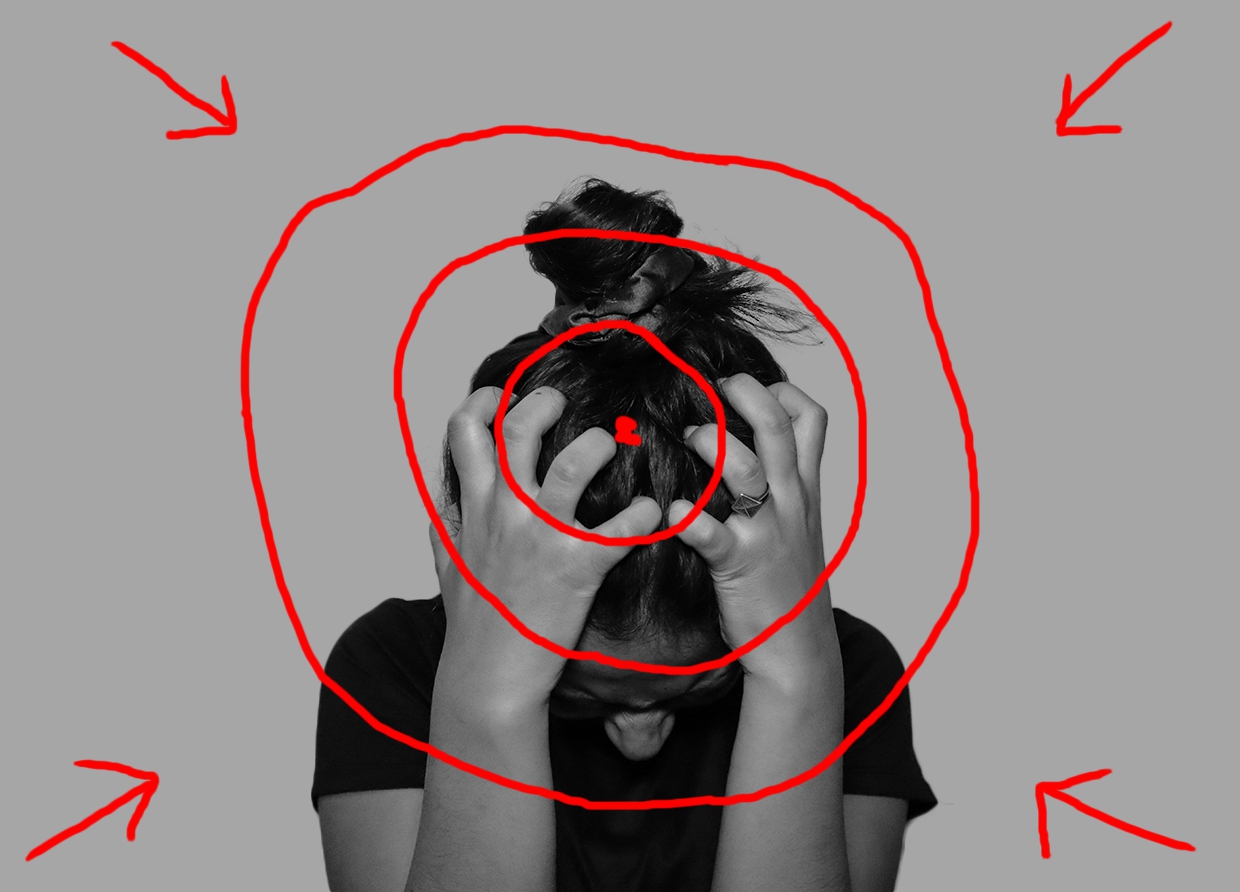 Yogya is the region that has the lowest minimum wages in Indonesia. The gudeg city has the rate of Rp1,765,000 in 2021 for its minimum wages. The living cost in Yogya is relatively high. People say that the minimum standard of living in Yogya should be ideally above Rp 2 million.

Yogya's minimum wage has risen one strip to the second-lowest position, shifting Central Java with this increase. So that it no longer holds the title as the province with the lowest minimum wage.

The decision to increase the minimum wage was determined by the Governor of DIY, Sri Sultan Hamengku Buwono X, through Governor's Decree No. 372/KEP/2021 concerning the Determination of the Provincial Minimum Wage in 2022.

Sultan said that the increase in the minimum wage amounted to Rp. 75,915.53 based on the recommendation of the Provincial Wage Council, which consisted of trade unions, entrepreneurs, the government, the Central Statistics Agency (BPS), and academics.

Meanwhile, based on the nominal amount, Yogyakarta City UMK is still the highest at Rp2,153,970. Gunung Kidul Regency, which recorded the highest percentage increase, was still nominally the lowest with Rp1,900,000.

Sultan said that there are differences in the calculation of the 2021 and 2022 UMP/UMK. Referring to Government Regulation (PP) Number 36 of 2021 concerning Wages, the UMP and UMK are calculated based on the minimum wage calculation formula, using BPS data which includes economic growth or regional inflation, the average consumption per capita, the number of household members, and the number of working household members.

In line with the Sultan's expression, one factor that influences the increase in the minimum wage in Yogya is economic growth. 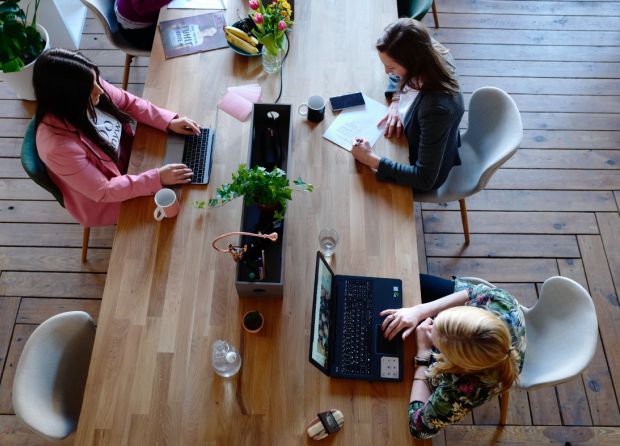 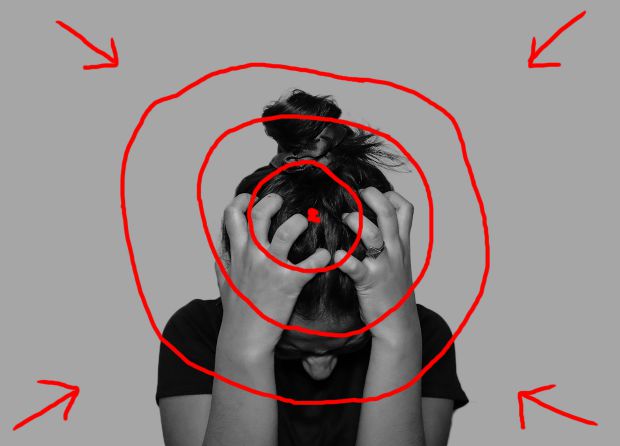 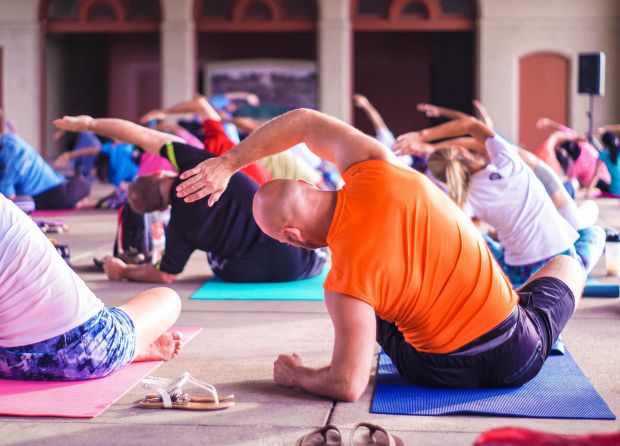