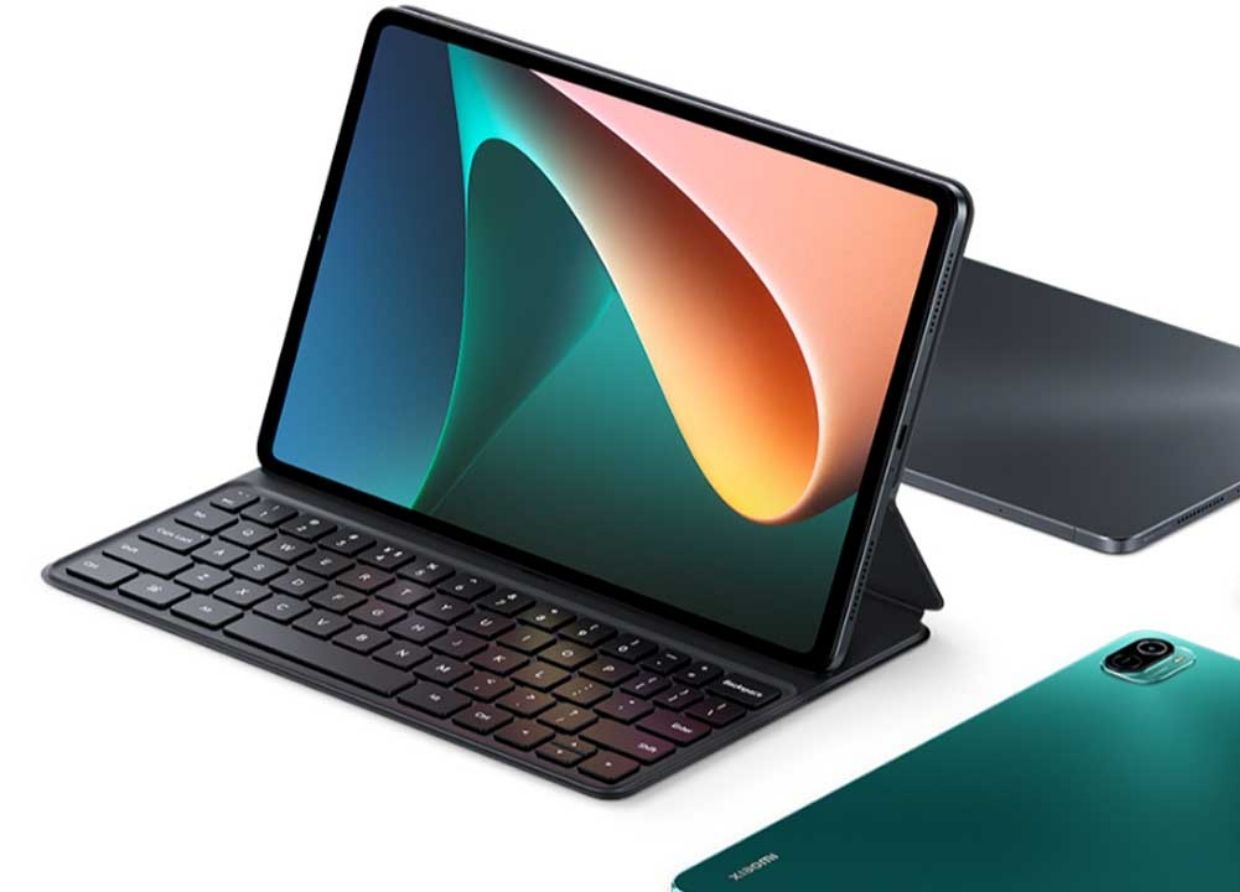 Some time ago, technology device manufacturer Xiaomi introduced the Mi Mix 4 smartphone and Mi Pad 5 for the Chinese market. The two products were first sold on August 16, 2021, and immediately received a positive response from consumers.

Xiaomi then announced that they managed to sell both products with a value of up to 300 million Yuan within one minute. The company also revealed that 200,000 units of the Mi Pad 5 were sold within five minutes.

Despite getting surprising results on the first day of sales, many consumers reported problems regarding Mi Pad 5 accessories such as a keyboard and stylus, which were difficult to obtain. Xiaomi is trying to solve this problem as soon as possible.

On the other hand, the Mi Pad 5 Pro comes with the same display as the standard model. Still, it packs a more powerful Qualcomm Snapdragon 870 chipset, coupled with 8GB RAM and up to 256GB internal storage. It features a 13MP primary camera (50MP for the 5G model), a 5MP secondary sensor, and an 8MP selfie snapper. It is powered by an 8,600mAh battery with 67W fast charging support.

The Mi Mix 4 smartphone model was already sold out during the pre-sale in the first batch. Lu Weibing, President of Xiaomi China, revealed that the company's stock for the latest Mi Mix model was minimal at the time of the first sale. They are currently adding stock.

The problem of global chip scarcity is the reason behind the limited Mi Mix 4 smartphone units. Besides that, ceramic materials are also being scarce.

In addition to the attractive design, the Mi Mix 4's camera capabilities are also the reason this model sells in the market. The Mi Mix 4 has an in-display camera, the first in Xiaomi's camera line.

Regarding the camera, the rear camera has three sensors. The primary camera uses a 108 MP sensor with a Samsung ISOCELL HMX sensor combined with an Optical Image Stabilizer.

The next camera has an optical zoom feature of up to 5x with an 8MP sensor. Finally, a 13 MP ultra-wide camera to help take pictures with a wide-angle of 120 degrees.

The battery power is quite immense. A 4,500 mAh battery is used with support for 120W super fast charging. The battery will be fully charged in just 21 minutes. In addition, there is support for 50W wireless charging, which is claimed to fully charge the battery in 45 minutes.

This smartphone looks exclusive with the use of ceramic material on the back shell. Available in black, white, and gray for Xiaomi consumers to choose from.