At the Olympics, athletes take home medals and earn a lot of money in their respective countries. The Olympic Games are over. The stories of the athletes' struggles in competing will always be remembered in the future and become an inspiration for other athletes. The athletes will try even more challenging to get a chance at the next Olympics for those who haven't been lucky. However, for those who get medals, additional prizes are waiting for them to arrive in their respective countries.

Olympic organizers never give money to the winners. This is to maintain the values of the sport ​​, which are believed running without any commercialization or simply looking for wealth. However, athletes can expect cash bonus to come from their respective countries.

It has become a common tradition, each country promises cash bonuses to athletes who excel in the Olympics. Not infrequently, athletes from various economic backgrounds hope to get achievements and rewards at the four-year event.

The amount of the bonus also varies. From some information obtained, Singapore promised Rp 10 billion for the gold medal winner, Kazakhstan Rp 3.6 billion, Malaysia Rp 3.4 billion, Italy Rp 3 billion, the Philippines Rp 2.9 billion, and Hungary Rp 2.4 billion. The United States, which has many gold medal-winning athletes, only provides a bonus equivalent to Rp 543 million. Unfortunately, there is no information about Chinese athletes who are the most significant contributors to gold medal winners in Tokyo 2020.

So what about Indonesia? Indonesian athletes who successfully get medals at the Tokyo Olympics are prepared to get a sizeable bonus. According to the Ministry of Youth and Sports, athletes who get gold medals will get a bonus of Rp 5 billion, silver Rp 2 billion, and bronze Rp 1 billion. The amount of this bonus did not change during the 2016 Rio Olympics.

For Greysia Polii and Apriyani Rahayu, another series of bonuses awaits when they arrive in Indonesia. The gold-winning women's doubles pair have been promised various prizes from the private and public parties to thank you for their achievements.

The PB Jaya Raya badminton club, Polii and Rahayu's club, also provide bonuses for both. Even though it's not in the form of money, it's usually the high-achieving athletes who will be given a house as a bonus for their hard work.

Not yet finished, Polli and Rahayu's bonuses were added from giving a plot of land in Tomohon, Polli's hometown, and in Konawe, Southeast Sulawesi, Rahayu's hometown by the respective regional governments. There is also a bonus from the Chairman of PP PBSI Agung Firman Sampurna, who will provide a house in the elite area of ​​Pantai Indah Kapuk, Jakarta.

The list of bonuses for Polii and Rahayu is still long. There was the gift of the B Residence Serpong apartment from the CEO of MGM Group, the home of Real Estate Indonesia, free coffee for life at Filosofi Kopi from Chico Jerikho, and iPhone 12 Pro Max from Eka Group Cellular. Finally, Grab's transportation and online service provider provides a bonus of Rp 1 billion and free Grab Food delivery for one year.

The results of the hard work of the Indonesian women's doubles pair are indeed surprising. Both of them were not seeded until they won the highest achievement, namely the gold medal. The record was recorded because they were the first Indonesian women's doubles pair to win gold. For Polii, she became the oldest female athlete from badminton to win gold. 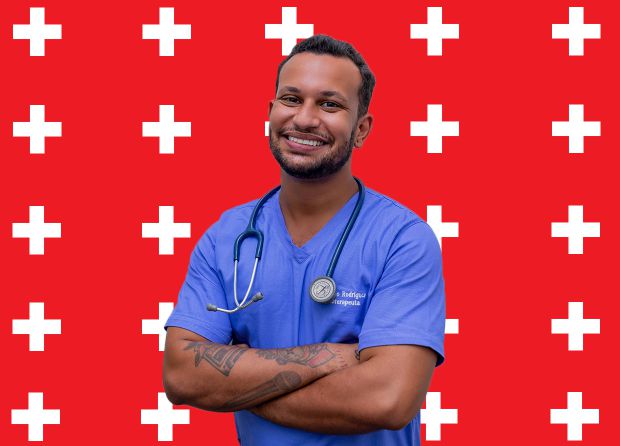 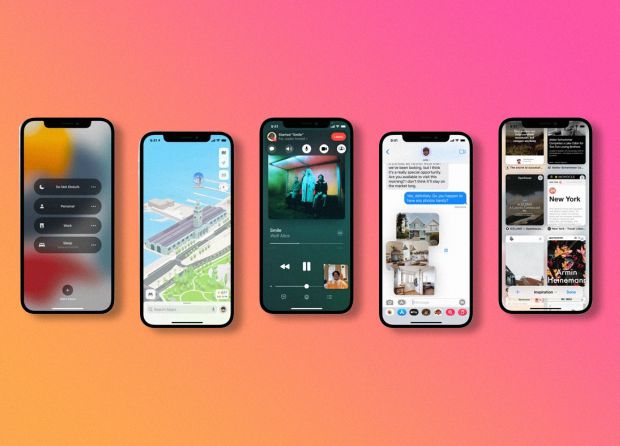 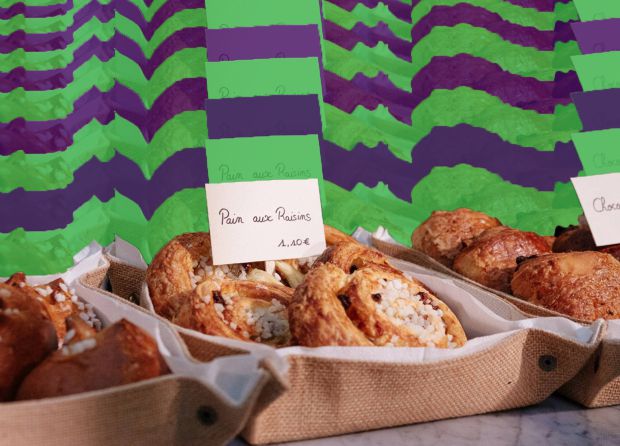 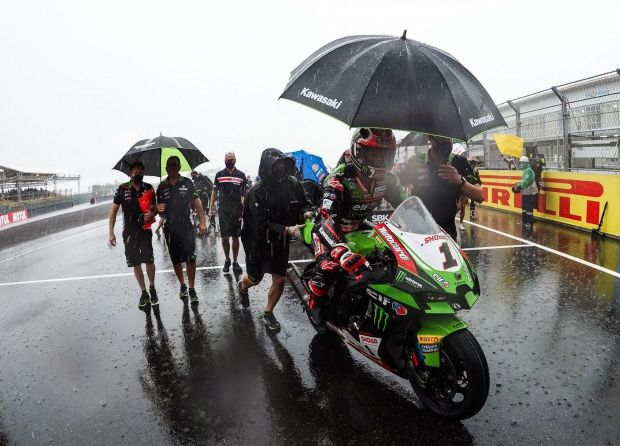 INTERESTING STORY FROM THE FIRST WSBK RACE IN MANDALIKA CIRCUIT 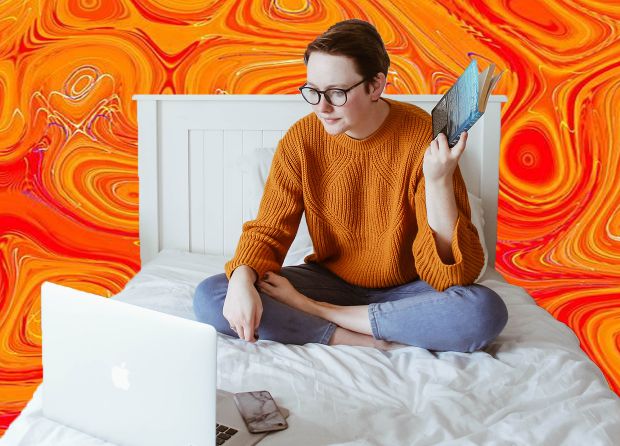 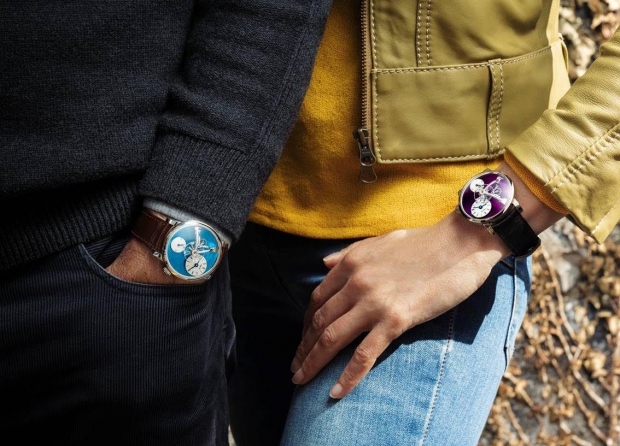 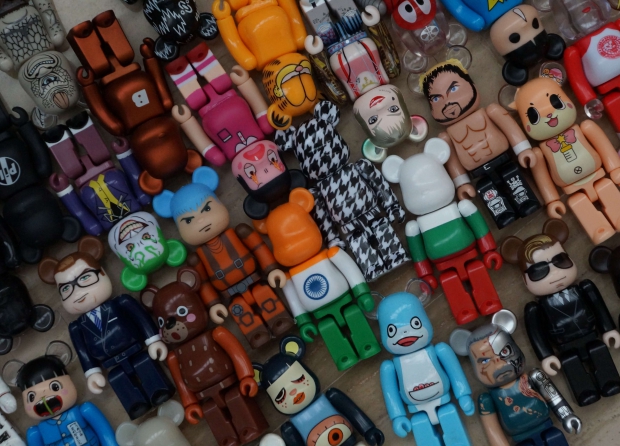 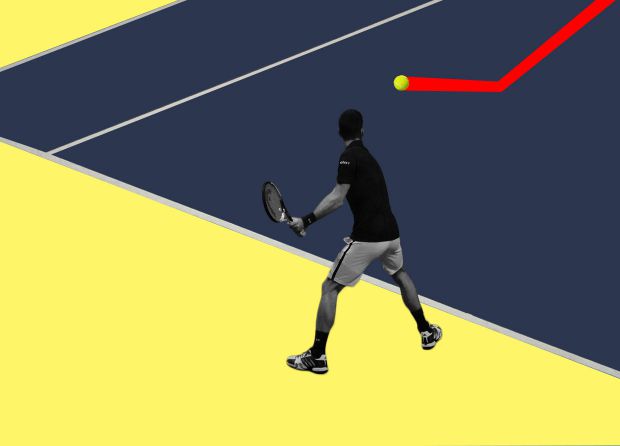 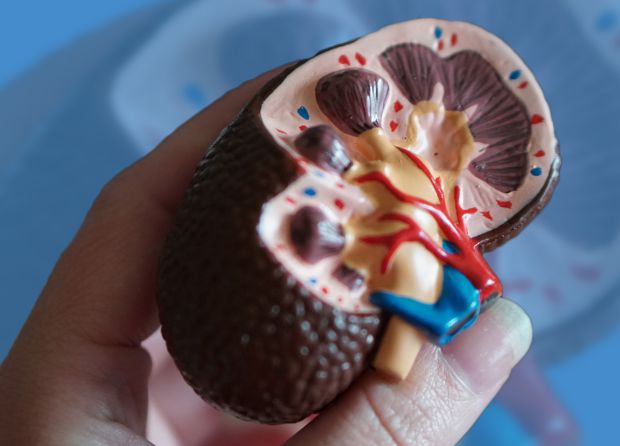 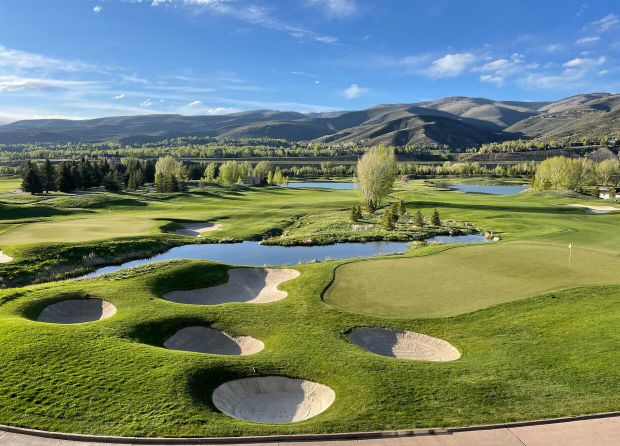