Apple updates the MacBook Pro with the latest chipset and a design that goes back to the old model. For Apple fans, this is the news to look forward to. Apple has just introduced its newest MacBook Pro at the "Unleashed" event, Monday (10/18/2021). This laptop, which is the dream of its consumers, has been given a significant change in terms of design and its components.

The latest MacBook Pro comes in two screen sizes, 14.2-inch and 16.2-inch. The most interesting is the screen design which now uses a notch at the top of the screen.

This design seemed to be in line with the new iPhone design present some time ago. This bang contains a FaceTime camera with a resolution of 1080p with a larger image sensor and an image processing chip (ISP) to process photos or videos.

The side that surprised fans the most was Apple's decision to restore missing features in previous MacBooks, such as the MagSafe charging connector and SDXC card reader module. Apple has removed it from the MacBook Pro design line for fans who pride themselves on the Touch Bar feature. Is this a design setback, or has Apple finally realized some essential things to its consumers?

In the previous model, Apple indeed prioritized design over user comfort on MacBook Pro products. Apple offers a smooth and thin body to provide consumers with. At launch in 2016, Apple brought USB Type C over MagSafe. Apple also removed the SD card, which made creative workers such as photographers and videographers provide additional tools to transfer data.

The return of features such as MagSafe makes it easier to use Apple products, even though USB C is currently used by various products other than Apple.

Other connectors present are one HDMI port, one Thunderbolt port and a card reader module on the right side of the laptop. On the left side of the body, one MagSafe 3 port, two Thunderbolt 4 ports and one 3.5 mm audio jack.

Regarding the touch bar, this feature is actually present to replace the Function (F) button at the top of the keyboard. In the Touch Bar, a screen is used to quickly access Siri features, browser bookmarks, emoji lists, navigation, and photo editing. The Touch Bar function can be set according to the user's wishes.

The presence of physical buttons to replace the Touch Bar presents the sensation of a touch of mechanical switches on the row of Function buttons. Apple says users appreciate the full-height Function key row on the Magic Keyboard. Finally, the Touch Bar feature is removed. Users are more impressed with the tactile feel provided by the mechanical buttons than the touch screen. Seems like the wrong decision when presenting the Touch Bar a few years ago.

The discussion about the screen is not finished yet. After the size is known, the MacBook Pro has a screen that is claimed to be thinner than the previous model with a width of 3.5 mm.

The technology adopts a Liquid Retina XDR Display mini LED panel with a maximum brightness level of 1,600 nits. A ProMotion Display feature allows the screen to have a refresh rate of up to 120 Hz.

The most anticipated part is the latest MacBook Pro chipset. This Apple product already uses two new chipsets made by Apple, namely the M1 Pro or M1 Max.

The M1 Pro consists of an 8-core or 10-core processor (CPU) with a 16-core graphics processor (GPU) with support for up to 32 GB of RAM. The M1 Max chipset specifications consist of a 10-core CPU and a 24-core or 32-core GPU with 64GB of RAM support.

For the M1 Pro chip, Apple claims to increase CPU performance by up to 70 per cent, and graphics performance has doubled compared to the regular version of the M1 chip.

This can happen thanks to the number of CPU cores in the M1 Pro and M1 Max being increased to 10-core consisting of eight seats for heavy performance (performance cores) and two cores for power-saving (efficiency cores).

Regarding battery power, the 14-inch MacBook Pro 2021 is claimed to have 17 hours of endurance when used to play videos, while the 16-inch model has a video playback time of up to 21 hours.

Another feature to support the capabilities of the MacBook Pro laptop is the presence of a microphone and speakers that support the Spatial Audio feature and six special speakers for the 16.2-inch MacBook Pro.

For MacBook Pro fans in Indonesia, please be patient. Because until now, it is not known when Apple's latest laptop will arrive in Indonesia.

Reflecting on the estimated price of the MacBook Pro in Singapore, which starts at around Rp 31.4 million to Rp 54.8 million, it is inevitable that the price for this laptop in Indonesia will be much higher. For comparison, the 13-inch MacBook Pro model with the 16 GB 256 GB variant in Singapore in 2020 was valued at around Rp 29.78 million, while in Indonesia, when it was officially entered, it was sold at Rp 31.2 million. 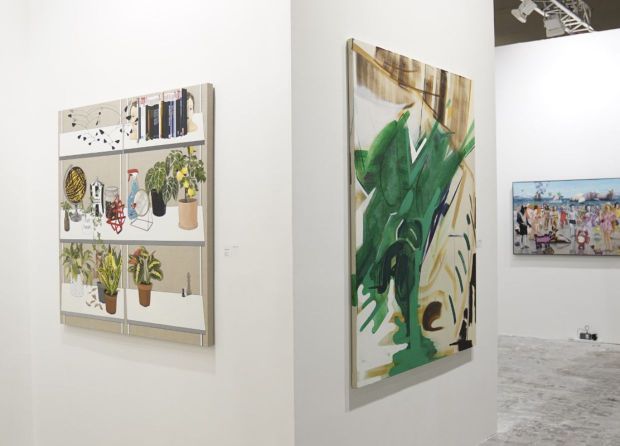 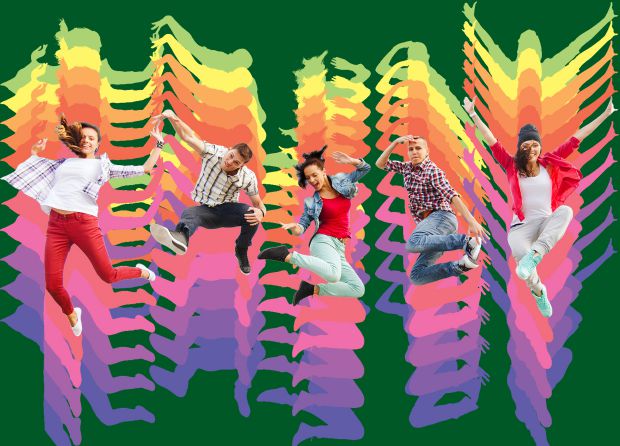 HOW TO EXPRESS YOURSELF IN YOUR WORKPLACE? 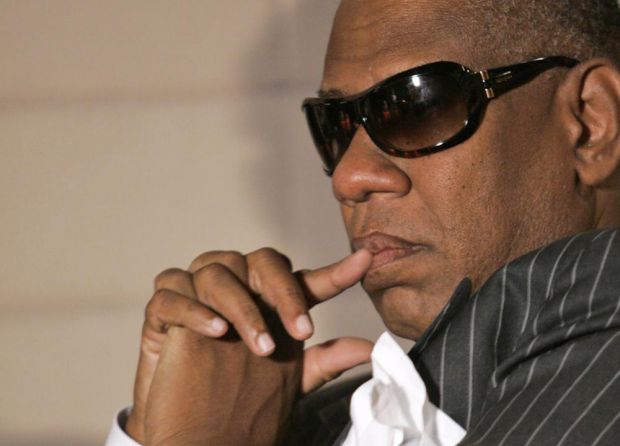 4 SIMPLE TRICKS TO COPE WITH THE POST-PANDEMIC STRESS 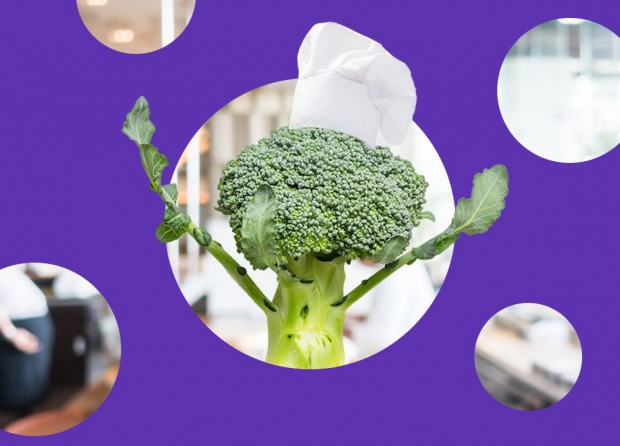 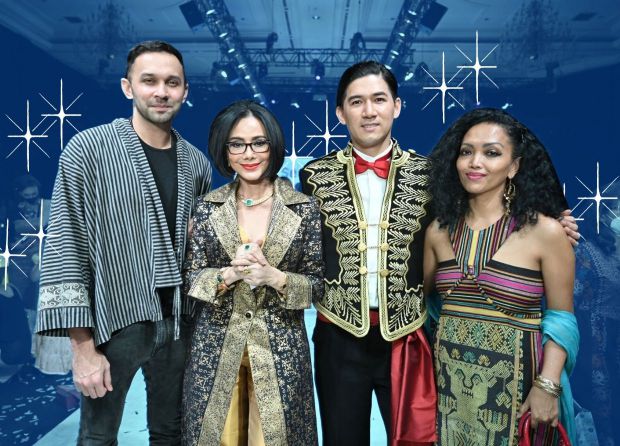 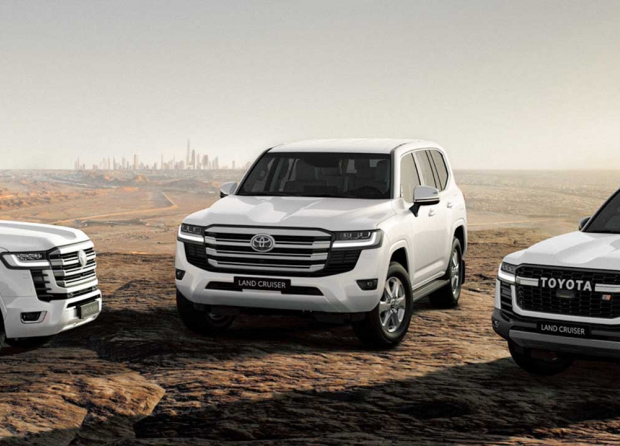 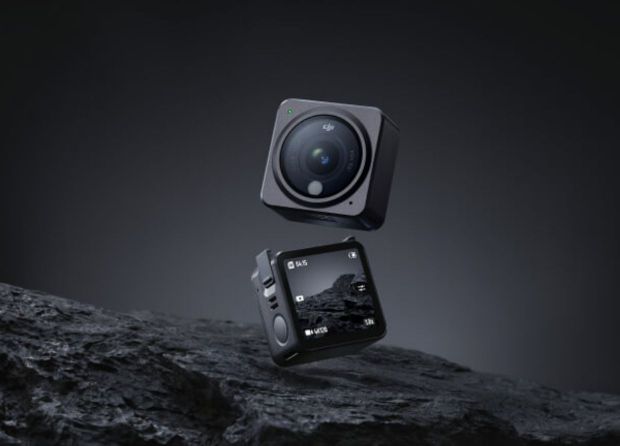 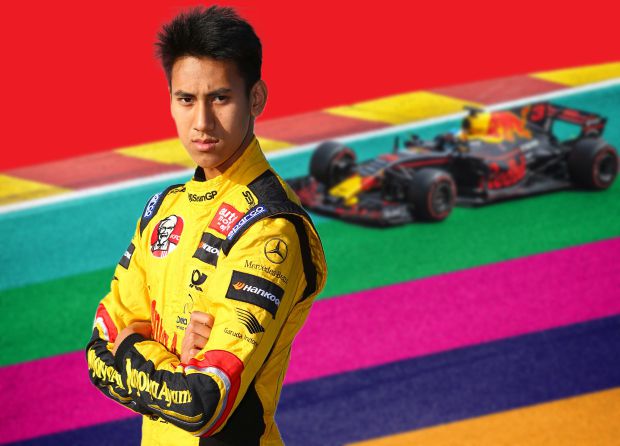 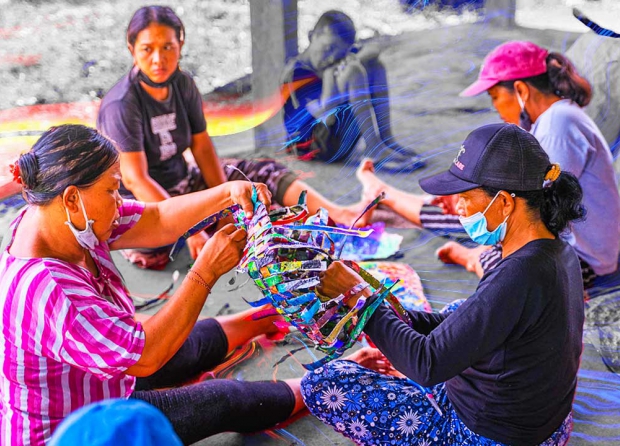