This liquor bottle was previously owned by J.P. Morgan. 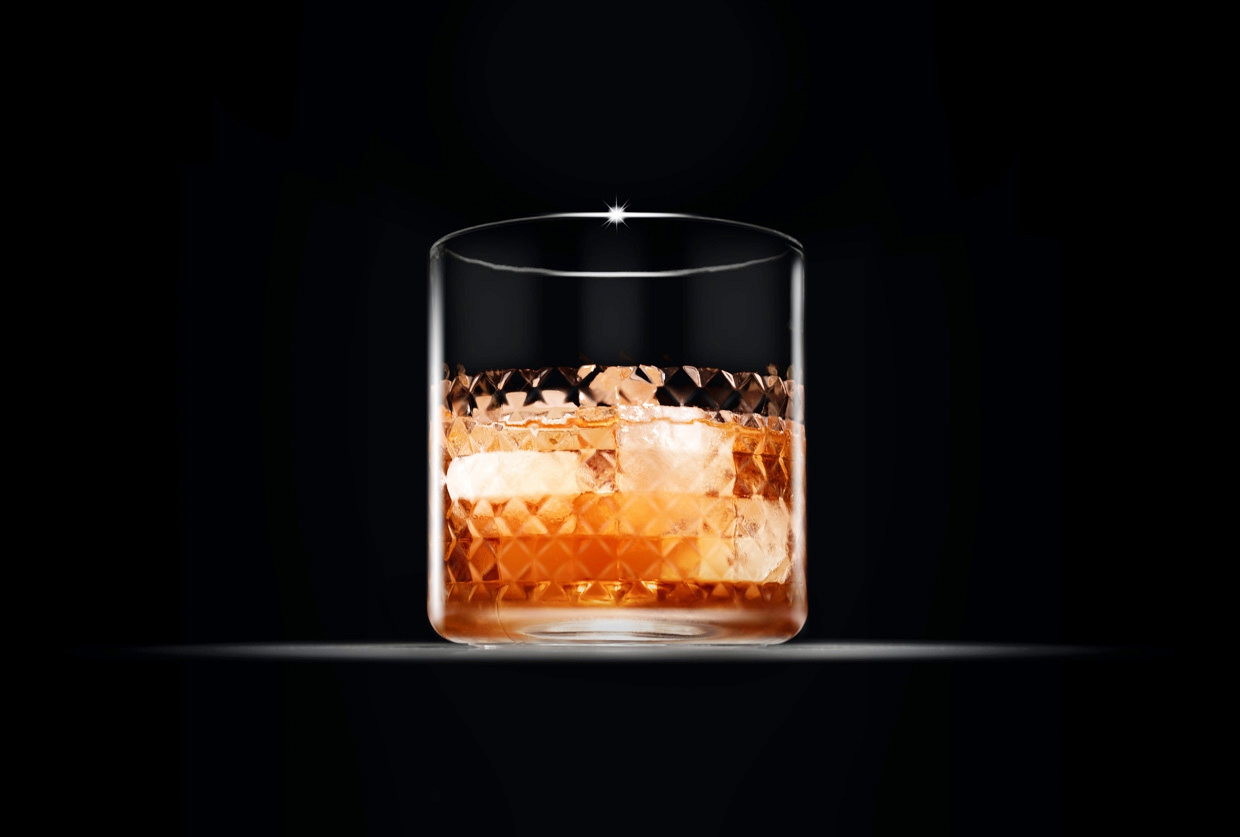 Whiskey is one of the most popular drinks for many people. Whiskey is an alcoholic drink that uses fermented cereals. The results go through a distillation process and then stored in barrels made of wood. This whiskey has various types, depending on the raw materials used, such as rye, wheat, corn, and malt.

Recently a bottle of bourbon whiskey was auctioned off for a staggering $137,000.  Skinner Auctioneers said the bottle was Old Ingledew Whiskey and was probably made between 1763 and 1803 after undergoing a Carbon-14 dating test.

Joseph Hyman, a beverage specialist at the Skinner Hall, said the findings of the age of this whiskey are significant, and considering the time of manufacture, the historical context is crucial. In those years, the Revolutionary War and the Whiskey Rebellion took place in 1790, important events for the United States of America.

"The whiskey was not bottled at a distillery destroyed in the war, it is actually bottled by a general store, which is the same way the Scottish whiskey Johnnie Walker started." Hyman said.

In addition to manufacturing information with modern science, the bottle provides an estimate of its age through the label on the bottle. An inscription on the label says, "probably this bourbon was made in 1865". The most exciting thing is that the label also lists the owner, namely John Pierpont Morgan or J.P Morgan, a well-known Wall Street financier.

In addition to the famous banker, the former owners of this liquor bottle include James Byrne, a former governor of South Carolina and a United States Supreme Court judge. This bottle came with two other bottles given to Franklin D. Roosevelt and Harry S. Truman; unfortunately, both bottles were not auctioned.

Previously, some estimated the bottle would cost around $20,000 to $40,000. It turned out that the auction results surprised everyone. Unfortunately, the price of this whiskey bottle has not been able to break the cost of the most expensive bottle of whiskey in the world, which reached $1.9 million in 2019. Macallan Fine and Rare whiskey are 60 years old and were made in 1926. But this Old Ingledew Whiskey may be the oldest whiskey found today. 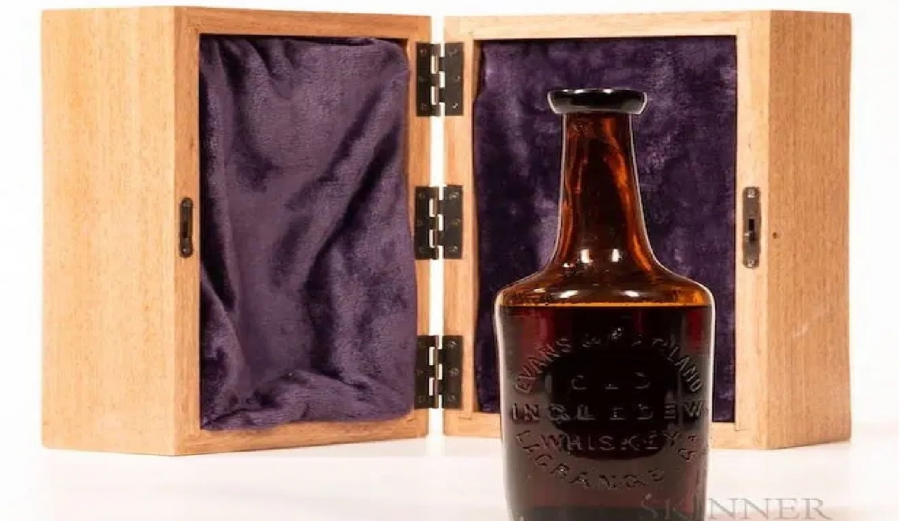 A little story about Bourbon Whiskey. This whiskey is an American whiskey made in Bourbon County, Kentucky. The raw material for bourbon must consist of at least 51% corn and up to about 70% wheat and/or rye and malt (germinated barley). After undergoing the distillation process, the alcohol content of the resulting bourbon should be no more than 160 (U.S.) proof alcohol units (80% ethanol, 20% water) and stored for maturation for at least two years in new oak barrels with an inner surface scorched with fire. A two-year maturation process is an official requirement if whiskey is called "straight bourbon," but not an official requirement for simply being called "bourbon." In practice, most bourbon whiskeys undergo a ripening process by being stored for at least 4 years.

For a whiskey to be called bourbon, the whiskey factory could be elsewhere, not just in Bourbon, Kentucky. However, almost all bourbon brands are made in Kentucky. The state of Illinois once produced nearly as much bourbon as the state of Kentucky. In addition, Virginia is famous as a bourbon-producing state. In the past, bourbon has been made in Pennsylvania, Indiana, Ohio, Tennessee, Missouri, and Kansas.