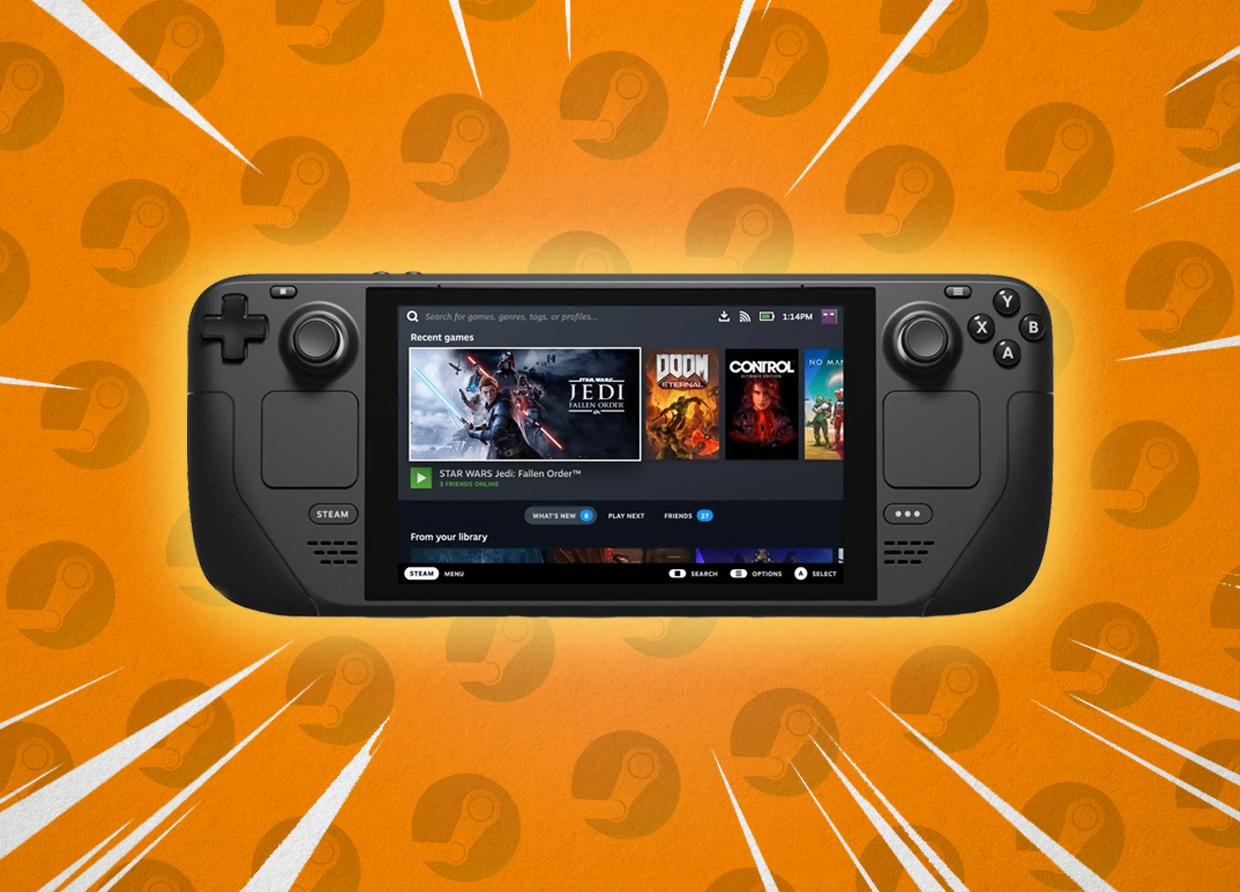 Nintendo Switch is currently the most popular portable gaming device. Since it arrived in 2017,  Switch has competed with game consoles such as the PS4 and Xbox thanks to its docking capabilities to television sets and the ability to play interactively.

Recently, the game distribution platform company Valve released Steam Deck, which is almost like the Nintendo Switch. This will make competition in handheld games not only owned by Switch, but even Valve also claims many games to choose from on their console.

Deck specifications are superior for handheld sizes, especially the processor (CPU) used on the PS5 device, namely Zen 2 CPU with 2 cores, AMD RDNA 2 GPU and 16 GB RAM. In comparison, this processor is the same as the AMD Ryzen 3000-series used in 2019 desktops, while the GPU is similar to the Radeon RX 6000-series graphic architecture introduced in 2020.

The problem with portable gaming devices is in the battery power that quickly decreases when used. This problem is claimed to be resolved on the Deck, which has a 40-watt hour battery that can last up to 8 hours for light gaming, streaming, or browsing. Use in big games, such as Portal 2, will make battery life to 4 hours. Valve revealed that this device can be used for 5 to 6 hours if the user limits the in-game frame rate to 30 fps.

The Deck operating system uses Arch Linux-based SteamOS 3.0 combined with a Linux compatibility layer called Proton. This is so that the Deck can later run various Windows games smoothly.

This handheld device can run computer games without the need for unique porting by game developers. Like the Switch, Deck users can stream games from the console to the TV via a separate accessory dock or using a cable.

The 7-inch LCD screen has a quality that satisfies game fans because it has a resolution of 1,280 x 800 pixels with a refresh rate of 60 Hz. This screen has a speed of 400 nits (typical) with an ambient light sensor.

Steam Deck reservations are now open to new Steam accounts as well as old! Visit https://t.co/z8R4GUB0hd and log in or create a free Steam account to choose your Deck.

Some of the equipment and sensors on the Deck are pretty familiar to game fans. There are operation buttons A, B, X and Y, and directional navigation buttons (D-pad). Left and right analogue with L3 R3 triggers, L1, L2, R1 and R2 trigger buttons. The device has 2 trackpads and a 76-axis IMU gyroscope sensor. Deck devices also have a Bluetooth 5.0 connection, Wifi 802, dual microphones, dual speakers, 3.5 mm audio jack and USB Type-C.

For fans of handheld games in Indonesia, please be patient to get this device because the ordering site is currently not accepting orders from the Southeast Asian region. Valve promised to sell the Deck outside the United States, Canada, UK, and Europe in 2022.