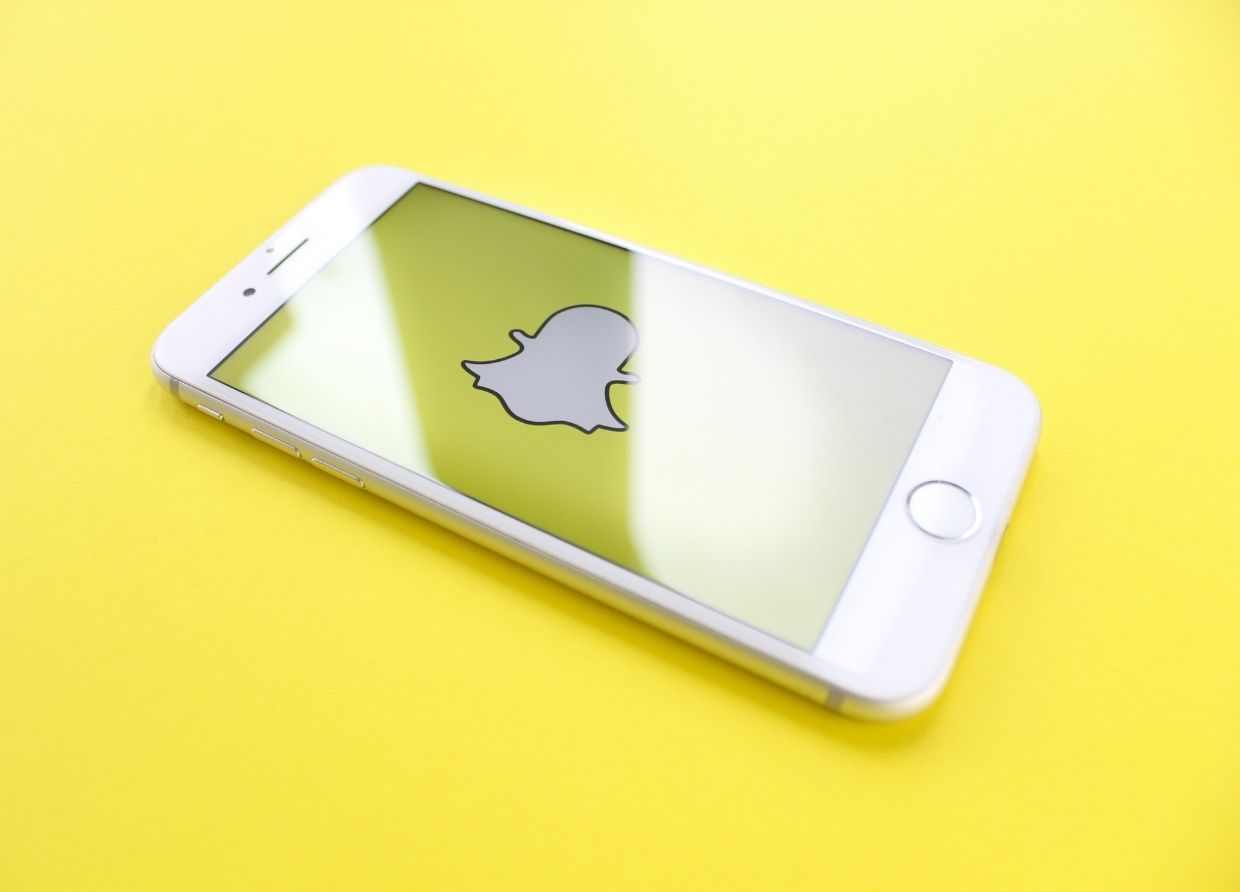 For users of the Snapchat application, you must be familiar with the application's ability to change the appearance of things from cartoon characters to diamond-eating competitions. Snapchat AR Lenses are becoming a popular feature, and users can create their own unique lenses with Lens Studio creations.

One of them is Rizky Adi, a 20-year-old student studying in his second semester at the Jakarta State Polytechnic. Adi has been named the first Snapchat Lens Creator from Indonesia.

Adi is one of the winners of the first IDCamp developer challenge held with Indosat last April. Adi, who comes from Cirebon, has a hobby of playing games and browsing the internet and is very interested in programming by studying through Decoding courses and learning through YouTube. Even though he is self-taught, Adi still chooses to enter the programming field seriously by majoring in information technology in college.

Information about the Ramadhan-themed LensaThon Snapchat challenge was obtained through Dicoding. The challenge lasts for four weeks in April. A total of more than 2,000 lens designs were submitted for this challenge.

Adi revealed that this was his first time using Lens Studio and experimenting with Augmented Reality (AR).

"Lens Studio is fun to play with because the app is easy to use and full of templates and guides. This makes the Lens design process easy and fun for someone new to AR like me," said Adi in an official statement.

Adi's lens design won the "Tangkap THR". Adi combines local culture in Indonesia to give money in envelopes during the month of Ramadan. There is also a Ketupat Eating lens that challenges users in the Ketupat competition, a typical Indonesian food present as a hallmark of Ramadhan.

Adi's design was creative and caught the attention of the Snapchat team, who invited him to join the Lens Network as the first Lens Creator in Indonesia.

"I didn't expect to win at all, I joined just to have fun and learn something new," said Adi.

Since using AR technology, Adi has continued to use the technology and has created 15 Lens designs on the platform, including lenses for the celebration of August 17, Indonesia's Independence Day.

Adi hopes that the joining of Lens Network in Indonesia is the first step to grow a larger Lens Studio community here. In the future, Adi hopes to meet other members and creators of Lens Network from all over the world to learn about different cultures and learn new skills.

If you're interested in getting creative and want to join the Snap Lens network. The Lens Studio app is free to download and provides many templates, tools, guides, videos, and a whole global online community ready to help. Snapchat calls for fun and creates its own lenses to share with the community.