PETAI AND JENGKOL: A REVIEW ABOUT THE LOCAL DELICACY AND ITS BENEFIT 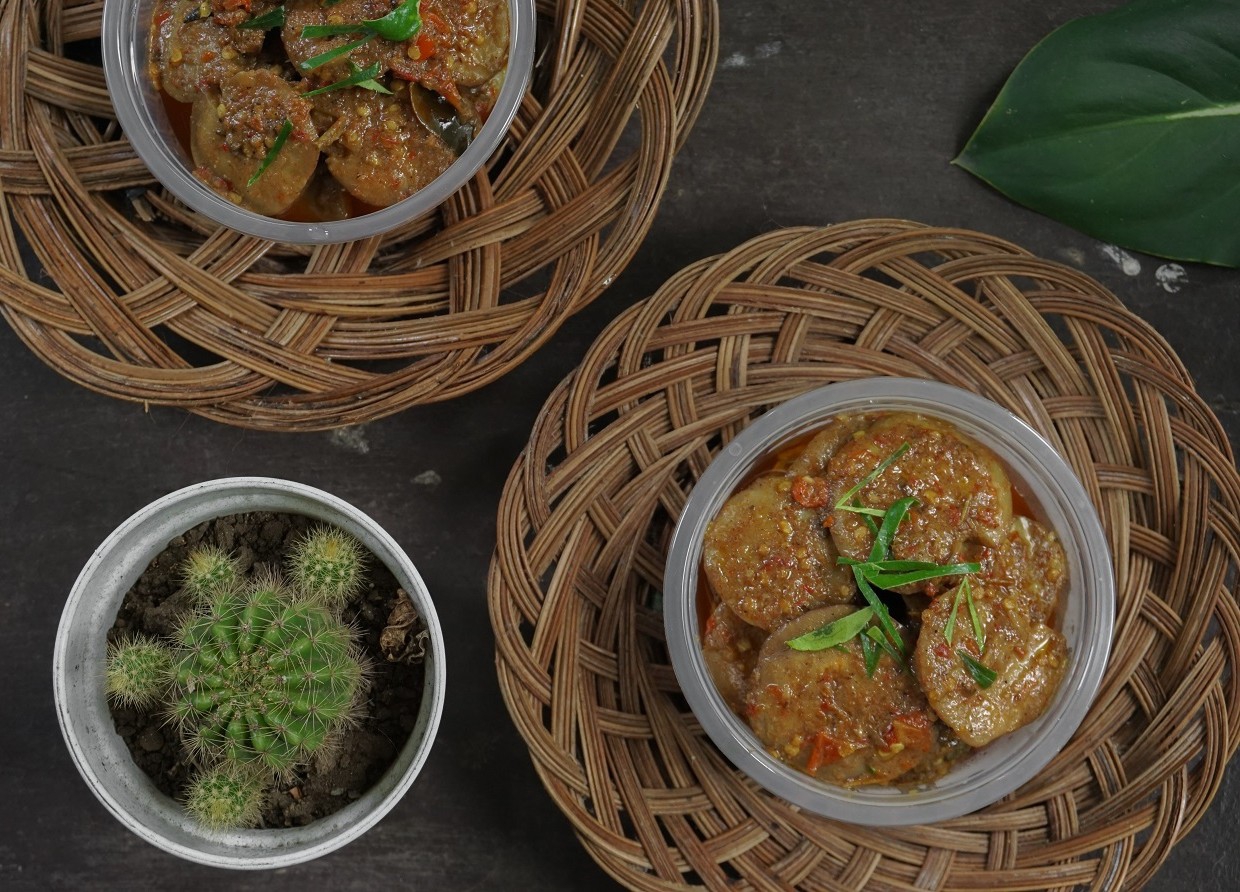 Petai (stink bean) and jengkol (dog fruit) have long been important foods in Indonesian cuisine. Almost every local cuisine in Indonesia has its own petai or jengkol dishes.

Both petai and jengkol are widely known for their distinct aroma. Many people considered this particular odor was revolting, while others had no issues with it. In fact, the aromas of petai and jengkol are tolerated by some people. Partly due to the fact that they both tasted delicious, their fans were able to forget the awful smell.

Petai and jengkol are very popular, not only in Indonesia but also overseas. For some years, they have been widely known across the oceans. And those people really love them.

They are so popular that the Indonesian Ministry of Agriculture through Belawan Agricultural Quarantine successfully exported over 4 tonnes of jengkol and petai from North Sumatera to Japan this month.

According to the Head of Belawan Agricultural Quarantine Andi Yusmanto, jengkol and petai demands are very high from Japan. He said the value of the exported petai and jengkol were about Rp 339 million.

The export was very important, since the Japanese market was known to be very hard to please. They have a very strict quality check process. That’s why those petai and jengkol exported needed to go through a certain time of quarantine process.

It is not the first time petai and jengkol have been exported. In February 2021, Indonesia sold 100 kilograms of West Sumatra jengkol to Tokyo, followed by another 140 kilograms in March 2021. While the amount of petai exported was not as much, only about 22 kilograms.

It makes this export—with 44 tonnes of petai and jengkol—the biggest export of the two commodities ever done.

Petai and jengkol dishes you need to try

With that kind of popularity, people who are not familiar with petai and jengkol might ask, what is so good with these foods?

Well, they are very versatile. You could eat them raw or cooked. One of the most popular jengkol dishes is semur jengkol (dogfruit stew). It’s a dish that originated in Betawi or Jakarta. They cook jengkol with spices and soy sauce, then stew it for a while until the jengkol softens.

The taste of semur jengkol is sweet and a little bit savory, really great to enjoy with a pile of warm nasi uduk (steamed rice cooked in coconut milk).

Then there’s jengkol balado. It’s jengkol cooked with spicy chili sauce. It tastes great, a mix of sweet and savory and a little bit of heat.

Other ways to eat jengkol, you could boil and eat them with sambal terasi (chili shrimp paste), or you could make chips out of them. Jengkol chips have been very popular for a while now.

While petai is also as versatile as jengkol. If it’s simplicity you’re looking for, you could eat them raw with sambal, fry them for a while, boil them in water, or cook them with other components.

It’s very good for your health, but …

Jengkol and petai, like many other foods, have many important qualities for your health. Jengkol is believed to have medicinal properties, such as purifying blood, easing dysentery, and preventing diabetes.

Jengkol also could help the formation of tissue in the body, prevent anemia, prevent brittle bones, exterminate free radicals, and even could help in various cancer treatments.

According to research by the Institute of Health Sciences, jengkol could kill cancer cells 10 times faster than chemotherapy.

But on that note, you really shouldn’t eat them too much because they do have some bad impacts on your health too. Better eat jengkol on a considerable amount each time.

The first one is, of course, the bad aroma you’ll get after eating them. The aroma could last for days both in your mouth and also in your urine. So watch out, don’t eat them before a very important presentation at work.

Then, there are the health problems. Eating too much jengkol could disturb your urinary system because it contains a substance called djenkolic acid. To minimize this risk, you could boil them in salted water before being consumed.

Petai also provides numerous health benefits. Protein, carbohydrates, vitamin B1, vitamin E, and antioxidants are all found in petai. It is also thought to aid in the battle against free radicals, heart health, and dealing with various infections.

But, petai also has some bad side effects. It is very high in protein that in the long term can lead to adverse effects on your kidneys.  It is not recommended for those who have a history of gout. Petai could also cause a bloated stomach. You should really not eat it excessively.