On Tuesday, Mbappe faced his possible future club, Real Madrid, after his mother revealed that he might transfer to Spain. 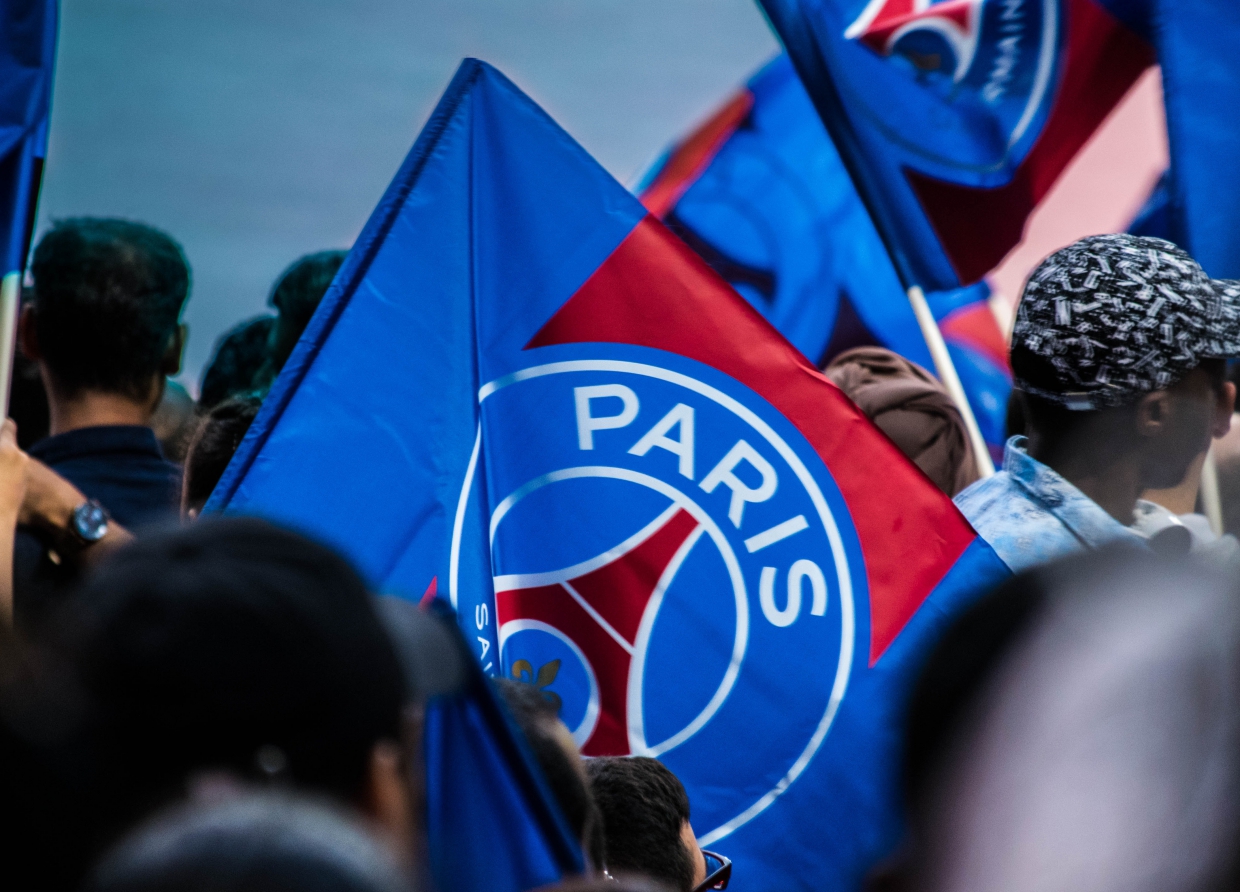 On Tuesday, Kylian Mbappe faced Real Madrid when he lined up for Paris St-Germain, and he will likely end up with Los Galácticos, a club he has always wanted to play for when his contract with PSG expires.

However, the France international striker will not make any statements until after Paris Saint-Germain's Champions League last-16 match against Real Madrid is done.

It is also true that, despite wanting to play for PSG since he was a child, he was always destined to join Real Madrid.

His mother, Fayza Lamari, revealed in an interview that her son decided to join Real Madrid last summer to fulfil his dreams. She stated that he wanted to be part of the team. "Kylian wants to be at the centre of a sports project. He needs constant challenges," Lamari said.

Mbappe was wanted by several elite clubs in Europe after starring for Monaco in 2017. He then chose to join Paris Saint-Germain on loan, where he would later cost the French champions £165.7m to take him from Monaco.

He would likely end up at Real Madrid one day, as he grew up watching Portugal's captain and role model, Cristiano Ronaldo. Mbappe learned how to cope with the pressure of being a star at one of the world's best clubs, and, as his mother said, he is up for a new challenge.

Mbappe and PSG's dynamics
Despite having Messi and Neymar, Mbappe has been the brightest star for PSG this season. Moreover, the 23 years old striker would be less of a competition for the title of Real's central figure than he is in Paris.

While it seems nice to have three star-strikers on a team, it is daunting for PSG manager Mauricio Pochettino. He has to keep the harmony of those three star players at bay to achieve victory.

When Messi joined the Paris Saint-Germain last summer, it was initially not an easy transition for Mbappe. However, he quickly learned that the connection between Messi and Neymar was not as intense as it was when they were at Barcelona.

Mbappe has been doing his best to help PSG this season. Despite losing Neymar to an injury, Mbappe led PSG with 16 goals and 10 assists.

Mbappe already speaks Spanish
Nothing can happen by chance in the world of Kylian Mbappe. Aside from learning Spanish at school, he also has had private lessons for over a year.

In a recent interview, France legend Thierry Henry teased Mbappe about speaking Spanish in the dressing room. Then the young star replied, "If you want to be a world star then you shouldn't limit yourself to just speaking French." 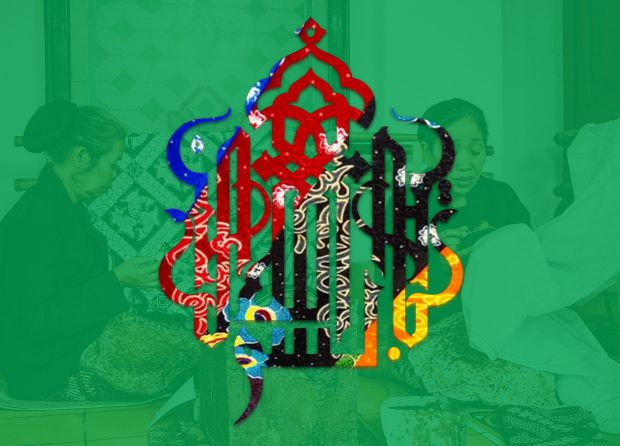 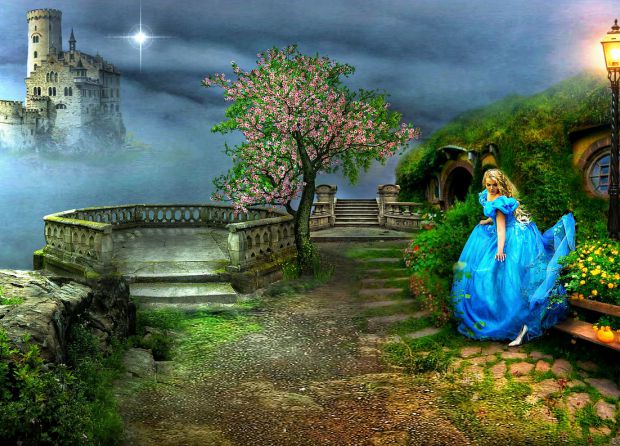 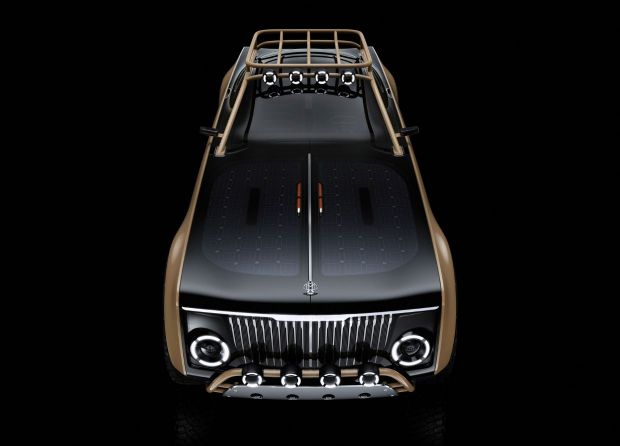