Indonesia will host the G20 in Bali next year. 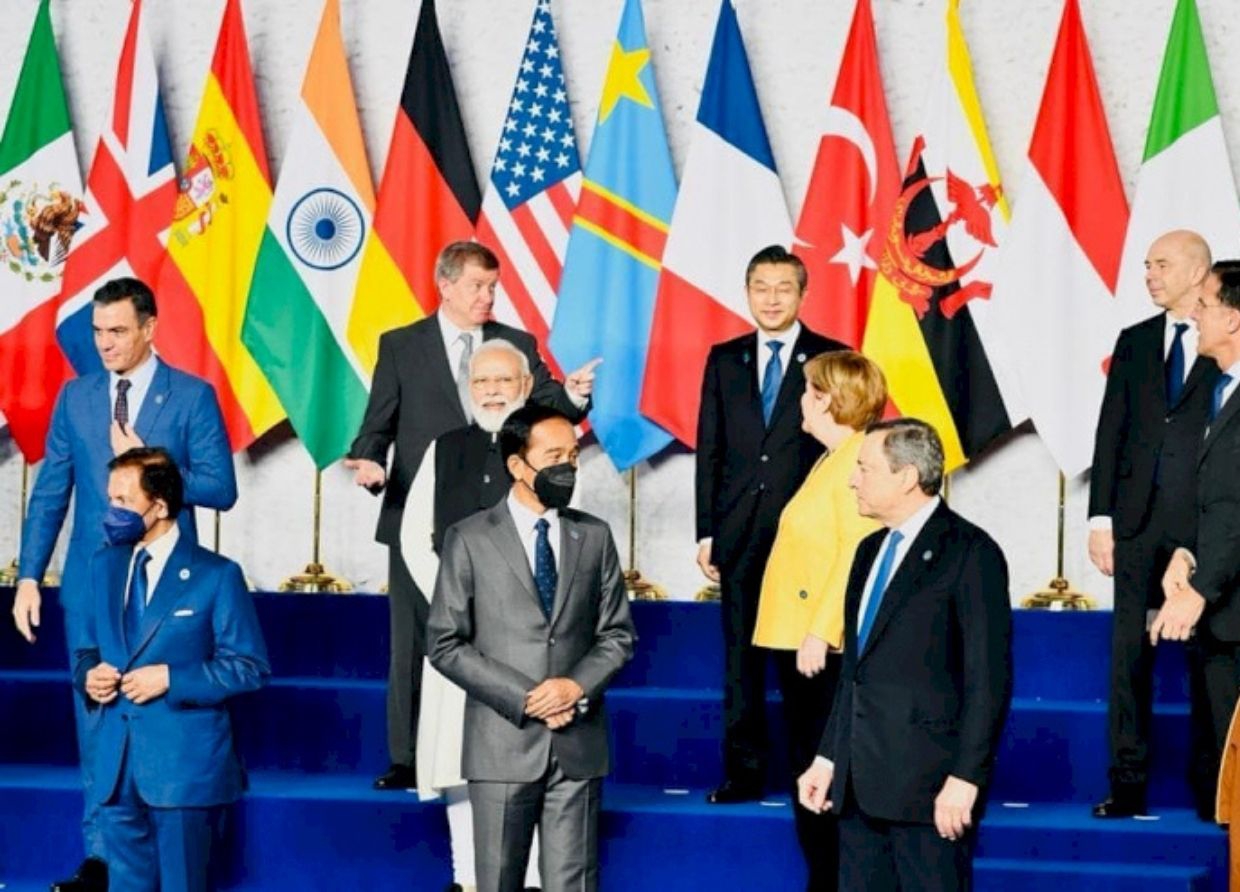 Indonesia continues the G20 chairmanship or presidency from Italy and will hold the G20 Presidency for the first time in 2022. The handover of the presidency was carried out at the closing session of the G20 Rome Summit, which took place in La Nuvola, Rome, Italy, Sunday (31/10/201). Italian Prime Minister Mario Draghi symbolically handed the hammer to President Joko Widodo (Jokowi), who then knocked the hammer. In his intervention, President Jokowi appreciated Italy for successfully holding the G20 Presidency in 2021.

President Jokowi explained that Indonesia's G20 Presidency will encourage joint efforts for world economic recovery with the big theme "Recover Together, Recover Stronger". Inclusive, people-centred, environmentally friendly and sustainable growth is the primary commitment of Indonesia'sIndonesia's leadership at the G20.

On that occasion, the President directly invited the world leaders present to continue the discussion at the G20 Summit in Indonesia, which was planned to be held in Bali on October 30-31, 2022.

"We will host Your Excellencies and Ladies and Gentlemen, in the open air, on the beautiful stretch of Bali beach, which inspires innovative ideas for the productivity of the G20 going forward. See you in Indonesia. Thank you," said Jokowi.

Previously, President Jokowi also gave a speech in accelerating the achievement of the Sustainable Development Goals (SDGs) for G20 member countries. As a big umbrella for fulfilling sustainable development rights, the SDGs target must be increasingly fought for after the COVID-19 pandemic.

As a result of the pandemic, extreme poverty has again increased from the expected initially 7,5 percent in 2021, rising back to 9,4 percent. In addition, disruption of global supply chains destabilises industrial needs and disrupts the stability of basic needs, including food, especially in developing countries.

President Joko Widodo encouraged G20 countries to make several efforts to accelerate sustainable development goals or SSGs. "We must act immediately so that the world is not in danger of falling into a prolonged G20 must make a number of joint efforts to ensure that the SDGs are achieved according to the target, in 9 years," said President Jokowi.

The joint efforts are, first, to build solidarity to help the most vulnerable countries and communities. According to President Jokowi, the debt service suspension initiative and the additional allocation of SDR worth US$650 billion are essential steps to provide policy space for low and middle-income countries to concentrate on fighting the pandemic.

Second, strengthen global partnerships to help finance and access technology for developing countries. The financing gap, which is widening from US$2.5 trillion per year to US$4.2 trillion per year, must be a serious concern.

"Innovative financing mobilisation to close the SDGs funding gap, including through blended finance, must be carried out immediately. A sustainable increase in private investment must be encouraged to re-start the economy and create jobs in developing countries," said President Jokowi.

Third, increase the capacity for adaptation and resilience to future shocks and uncertainties, especially in the health sector, fiscal power, and planning and implementation of development. The United Nations noted that at least eight countries are at very high risk, and 40 countries are at increased risk for the lost generation, mainly due to declining learning and employment opportunities. According to President Jokowi, Indonesia has developed policies that improve the adaptation of the education sector and provide social protection for those who are most vulnerable and out of work.

"But many other countries are at high risk. The G20 must work together to help them ensure no lost generation. Only then can we recover together towards a better future without leaving anyone behind," said Jokowi.

Jokowi also discussed several world political issues, including developments in Afghanistan, during a bilateral meeting with the President of the Council of Europe, Charles Michel, on the sidelines of the G20 Summit. President Jokowi explained the efforts that Indonesia is making to try to help Afghanistan. President Michel assessed that, as the country with the largest Muslim population in the world, Indonesia has a good experience with Afghanistan.

Second, President Jokowi also discussed the issue of climate change and conveyed the efforts made by Indonesia in terms of reducing deforestation, forest fires, and mangrove rehabilitation. The President is of the view that when discussing the issue of climate change, all countries must work together and not blame each other so that all countries can make economic transitions and energy transitions.

"Technology and investment are key. This is not possible without cooperation, including with developed countries," said Jokowi.

In this regard, President Jokowi emphasised that Indonesia's commitment is very clear and consistent. The fulfilment of Indonesia'sIndonesia's nationally determined contributions or NDC is on the right track. When many countries continue to experience severe forest fires, forest fires in Indonesia have decreased by 82 percent.

"Deforestation is at its lowest rate in 20 years. Mangrove rehabilitation will reach 600 thousand hectares in three years," said the President.

In addition, President Jokowi also discussed health issues, including the world's plan to discuss the Pandemic Treaty. In discussing health issues, Indonesia expressed concern about discrimination against several vaccines carried out by the European Union. Briefly, the President also encouraged that the comprehensive economic partnership agreement between Indonesia and the European Union or IEU-CEPA could be concluded immediately. Moreover, negotiations related to this have been going on for more than five years.

"I really hope that we can complete the Indonesia-EU CEPA negotiations. These negotiations have taken more than five years. With the complementary character of the product, I believe this CEPA will bring great benefits to us," said Jokowi.

Jokowi further said that the G20 must be a catalyst for green recovery and ensure that no one is left behind.

"Climate change management must be placed within the broad framework of sustainable development," said the President.

In fact, the President said, the handling of climate change must move forward in line with the handling of various other global challenges such as poverty alleviation and the achievement of the SDGs targets. "I understand, as one of the owners of the largest tropical forests in the world, Indonesia has a strategic meaning in dealing with climate change. We use this strategic position to contribute. Deforestation in Indonesia can be reduced to its lowest point in the last 20 years. Indonesia has rehabilitated 3 million hectares of critical land in 2010-2019," said President Jokowi.

The President said that Indonesia had targeted Net Sink Carbon for the land and forest sector by 2030 and "Net Zero" in 2060 or sooner. The Net Zero area has begun to be developed, including the construction of the Green Industrial Park in North Kalimantan, covering an area of ​​13,200 hectares, which uses renewable energy and produces green products. "

Good governance at the global level for the implementation of carbon pricing is urgently needed to be in line with the objectives of the Paris Agreement and provide incentives for private participation by taking into account the capabilities and conditions of each country. Currently, Indonesia is in the final stages of finalising regulations regarding carbon pricing to support the fulfilment of the NDC's target commitments," said Jokowi.

In a speech before the UN General Assembly some time ago, the President reminded the importance of empowering developing countries to make energy transitions and encourage technological innovation to build a sustainable world economy.

"I want to pay great attention to the technologies that the G20 countries can offer to developing countries in the energy transition," said Jokowi. 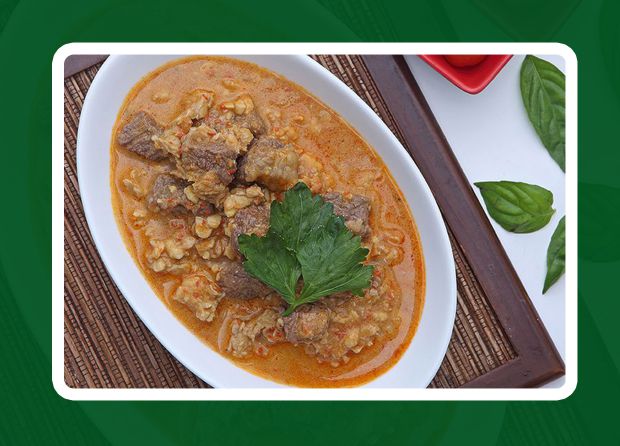 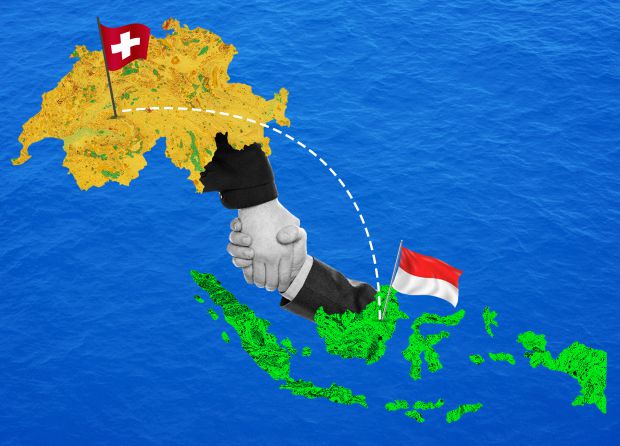 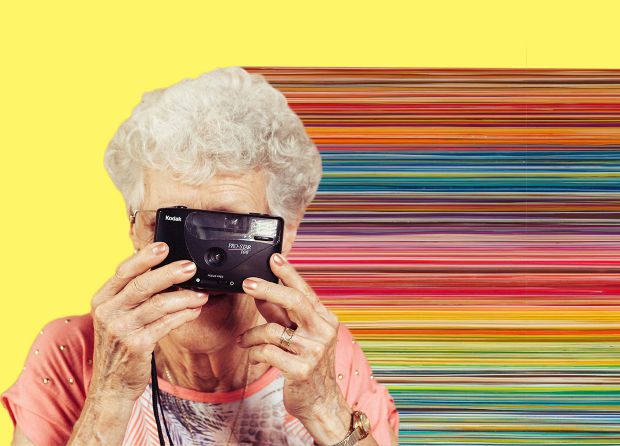 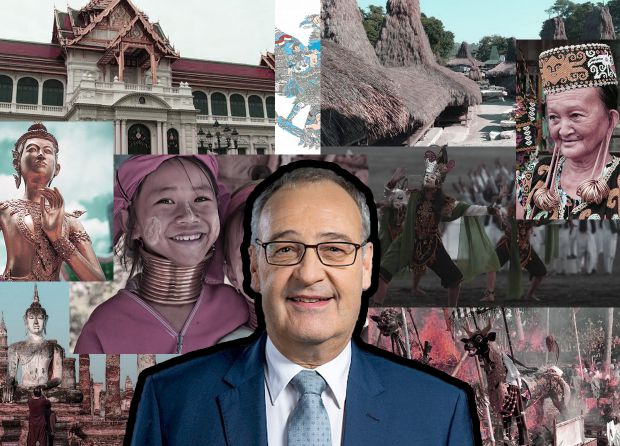