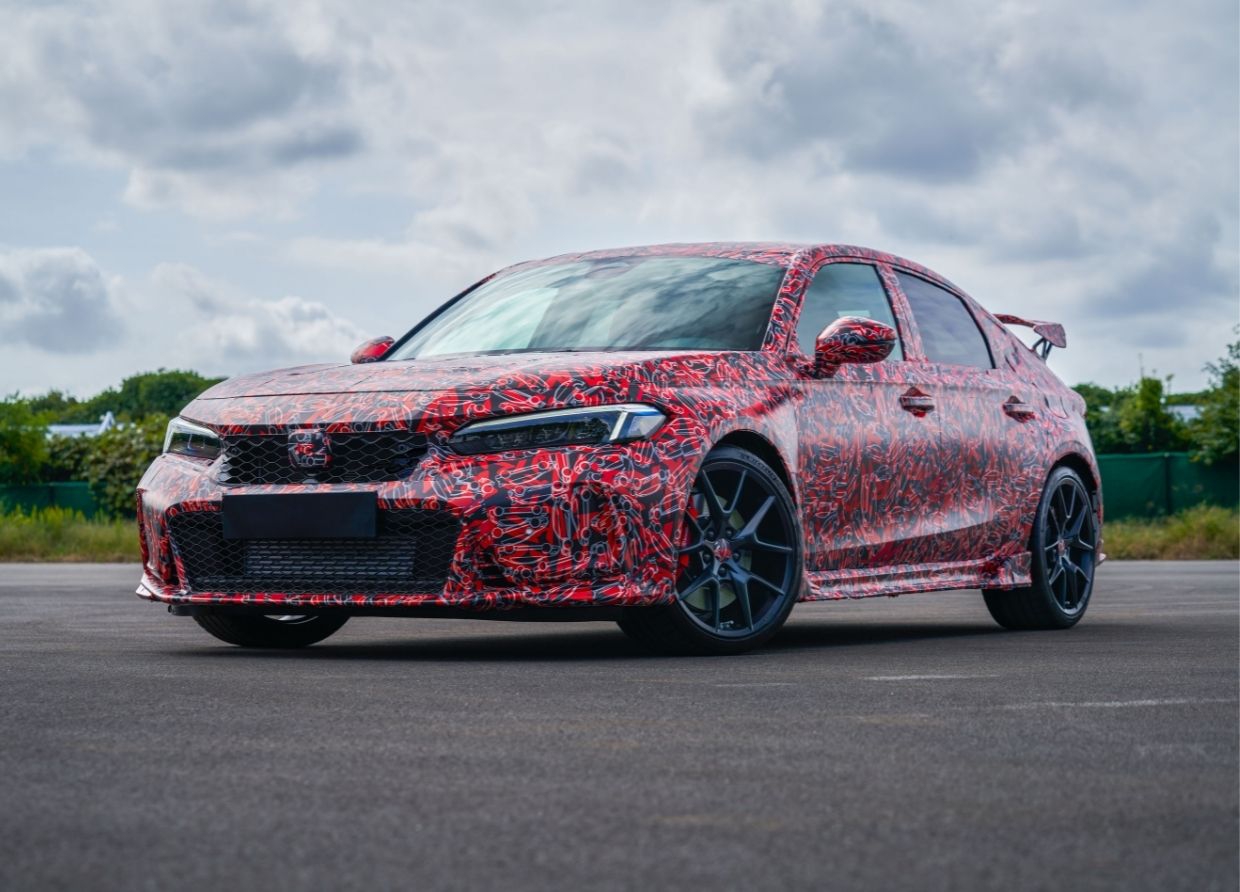 Honda is preparing a Type R update shortly. This can be seen from the images that were officially distributed by Honda recently.

A Type R hot-hatch in red and black camouflage all overlooks intimidating. Honda is conducting trials at the Nürburgring circuit, Germany, and the highway to prepare for the presence of this new Type R.

Looking at the side view, the side silhouette at first glance is somewhat similar to the regular Civic hatchback. But there are physical differences. And when it comes to performance, it must be very different. The plan, the manufacturer released a mass-production version next year globally.

"The development of the best performing Honda Civic Type R continues. The all-new Civic Type R is ready to be introduced in 2022," Honda said in a statement.

Unfortunately, that's all Honda has to say because they don't provide much information about any changes. But when viewed carefully, many elements of the new generation of design. It looks aggressive from the front bumper, plus a large sport intake in the middle and corners.

The shape of the headlight housing is identical to the regular Civic hatchback. If you look at the grille, you get a honeycomb mesh insert to optimize airflow. On the side, fenders or fenders seem made more prominent.

The racing-style rims are wrapped in Michelin Pilot Sport tires and large Brembo brakes to sweeten the look. Front-wheel rear ventilation is also smoother than that of the FK8 model. Tend to lead to the side skirt.

Moving to the stern, the new hot hatch retains the three exhaust holes like the FK8. But the shape was changed so that now there is one large pipe in the middle flanked by two smaller holes. Another striking feature of the new car is the GT-style rear wing. The shape is now like a large and towering structure than that of the old generation. Maybe for aerodynamic reasons.

There is no information from Honda regarding the cabin layout, but it is predicted that most of them will be similar to the ordinary Civic hatchback. Except for the addition of sporty seats or racing buckets and a few touches of the Type R emblem or logo.

Honda also has not disclosed details of the pacemaker used. Maybe still use the engine volume 2.0 liter turbo but strengthened. Plus, a six-speed manual transmission is standard equipment.

But rumors are circulating regarding the update of the Type R K20C1 2.0-liter turbocharged four-cylinder engine. On the current model or FK8, the unit produces 320 PS (306 hp) of power and 400 Nm of torque. From the latest rumors, the new engine will adopt an all-wheel-drive hybrid system with the help of a 400 PS electric motor. Unfortunately, this is still an issue. Fans will have to wait until next year to see what's happening under the hood of the 2022 Civic Type R.

Finally, the discussion about production facilities. Unlike the FK8, the 2022 Civic Type R will take place in North America for the first time. Possibly at the Greensburg, Indiana plant where the Civic hatchback was manufactured. Honda has decided to close the Swindon factory in the UK (the global hub for the FK8). This move is part of a restructuring of its global manufacturing network.

UP YOUR DAILY HYDRATION GAME WITH THESE FIVE TIPS 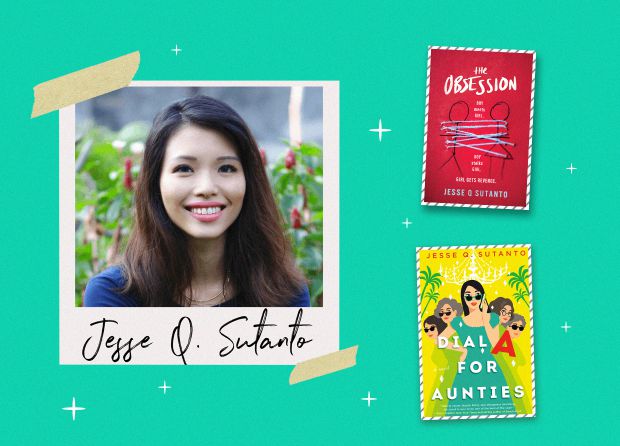 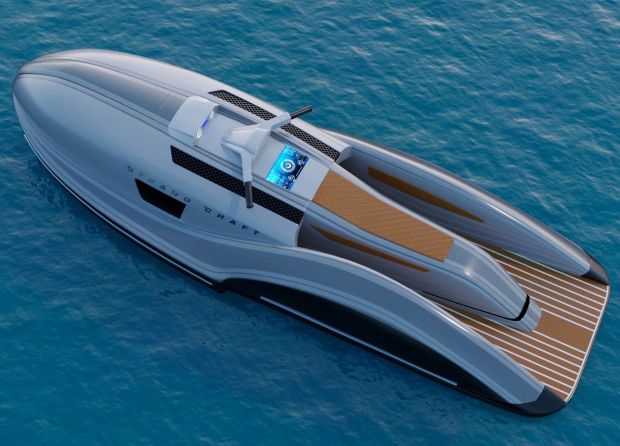