AlphaTauri's drivers, Pierre Gasly and Yuki Tsunoda are happy with the new AT03 and are looking forward to testing for further adjustments in Bahrain.

Pierre Gasly was pleased with his performance on AlphaTauri AT03 during the Barcelona test, and despite a minor crash on the last day, he was still able to leave the pre-season test with satisfaction.

The French-native driver completed 187 laps during the three-day event, which was enough to take him past Lewis Hamilton. AlphaTauri was also able to manage 308 laps in Barcelona from its drivers.

For Gasly, the experience was very valuable as he learned more about the features and functionalities of the new car. "I must say I was super excited, especially with this new car, just to understand a bit more how it works and have a sort of idea how I would feel inside this new car," he noted.

He was especially pleased with how the car met up to his expectations. Despite having a long way to go, Gasly noted that he was satisfied with his performance.

"And it's been really good, it's been really positive straight out of the box; I felt quite confident inside the car and it kind of responded the way I wanted. Obviously, there's still a lot of things to work on, but it was a pleasing start," the 26 years old Frenchman said.

Gasly's Crash
Gasly said that he suffered a simple tire lock-up during the morning session, which caused him to crash out of the test.

He crashed into a wall while he was driving at the fifth turn. The incident damaged his car's front-right tire.

"Unfortunately, I locked up my tires during the morning running and damaged the car, but testing is about finding the limits and we were still been able to gather a lot of valuable data over the three days," he said. He noted that they have a lot of work to do before the next test in Bahrain.

"We've still been able to gather a lot of viable data over the three days," said the former 2016 GP2 Series champion. "This is, of course, only the first test, and we have a lot to analyse before the three more days of testing in Bahrain."

AlphaTauri's Other Driver: Yuki Tsunoda
Gasly's teammate Yuki Tsunoda, on the other hand, noted that there were some changes he needed to match his driving style to the characteristics of the 2022 cars.

The test was a worthy experience for the team, with the drivers learning a lot about the new AT03 car.

"It's been a good three days of testing here in Barcelona, it's been really productive, and we've learned a lot about the new car. I've been really excited to get back driving since Abu Dhabi, especially knowing that it's a whole new car, and I've really enjoyed my time getting to know the AT03," said the Japanese driver.

Overall, Tsunoda said that the test was a success, and he learned a lot about the new car. Moreover, he is also looking forward to the testing period in Bahrain.

"We've still got three days in Bahrain before the first race, so we need to prepare as much as possible ahead of this so that we can start the season off well," Tsunoda said. 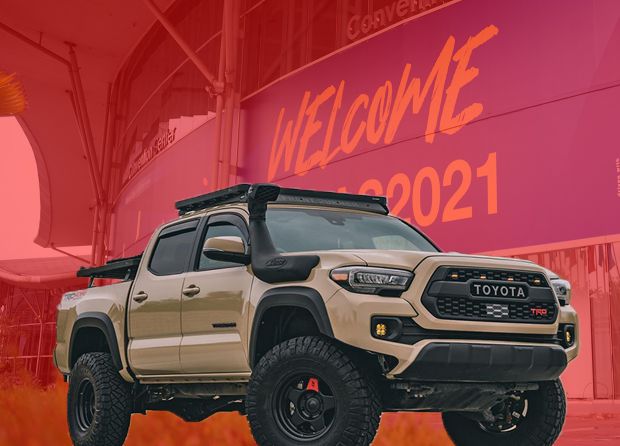 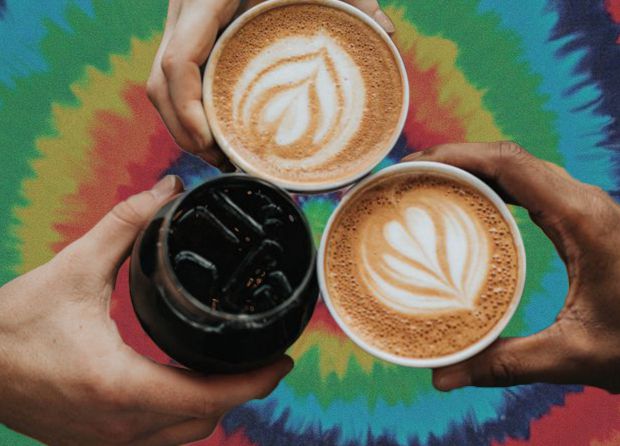 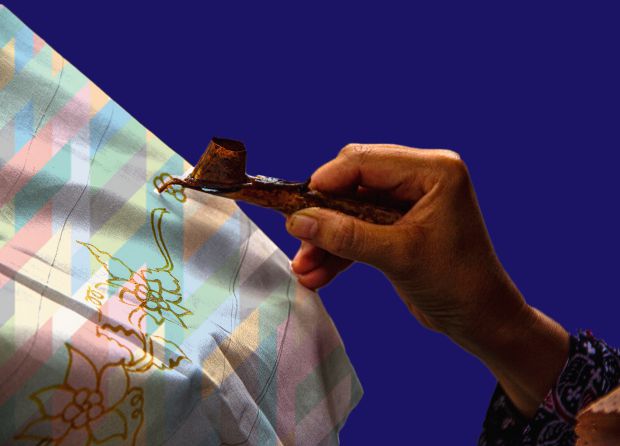