For some youth, food, body image, and exercise filled the void left by lockdowns.

A new study shows that eating disorders have led to a significant increase in hospital admissions among young people during the COVID-19 pandemic.

Data from Beat, a charity dealing with eating disorders, paints an alarming image. As of the second mid-lockdown in November, the number of calls to their helpline services was 140 percent higher than it was during pre-pandemic February 2020. Their social media engagement also had increased 179 percent by the end of December.

Symptoms of some of the most frequent eating disorders

The National Eating Disorder Association's (NEDA) Chelsea Kronengold describes the diagnosis and symptoms of common EDs. One of the more well-known eating disorders is anorexia.

This ED is characterized by self-starvation, which typically results in extreme weight loss and a distorted body image. Major symptoms include eating too little, which results in rapid weight loss, a dread of gaining weight, a focus on size, and a relentless endeavor to avoid any weight gain.

Bulimia, also known as Bulimia nervosa, refers to a disorder in which a cycle of binge eating is later countered or compensated for by weight-loss behaviors such as self-induced vomiting.

Despite being the most common eating disorder, Binge Eating Disorder (BED) is less talked about compared to anorexia and bulimia. People with BED will usually eat much more than they typically do during a short interval of time and get stuck in a cycle of dieting and bingeing.

Avoidant Restrictive Food Intake Disorder (ARFID) is a condition where someone restricts the amount and types of food they consume. Usually, the person will be uninterested in eating owing to sensory concerns or fear of other effects, like choking, rather than being distressed about their body form or size.

There is also orthorexia, a relatively new eating disorder. It refers to an unhealthy obsession with healthy eating. It can be difficult to separate whether this is an eating disorder on its own, a type of existing eating disorder, or a form of obsessive-compulsive disorder without formal diagnostic criteria.

Lastly, Other Specified Eating or Feeding Disorder (OSFED) is a condition that causes distress or impairment to an individual without meeting the criteria for any of the above-mentioned eating disorders. Purging problems and night-eating syndrome are two examples of it.

What could be the cause of eating disorders?

Several possible causes have been identified, including disruptions in daily life, emotional distress, and more time spent on social media — two factors that can lead to reduced self-esteem and negative body image.

Many people develop disordered eating habits due to pandemic-induced stress. Chartered psychologist and eating disorders specialist Rachel Evans explains that EDs are fundamentally coping mechanisms. "Lockdowns also left a hole in many people's lives, and for some, it was filled by thoughts about food, body image and exercise," she explains. "Clients tell me dieting, and counting calories can be a distraction from everything else going on."

The lockdown could also trigger the issue for those already suffering or had an underlying ED. "Eating disorders are complex mental illnesses, so lockdown wouldn't be the sole reason for someone developing one. However, the stress and upheaval it caused could have triggered eating disorder behaviors in those who were already unwell or vulnerable, and even in those who considered themselves to be in recovery," she adds.

Know the signs and get early help

It is important for parents, coaches, and health professionals to remain aware of the increase in eating disorders among youth during the pandemic because the early intervention of EDs is essential to reduce their long-term effects and the damage they can cause emotionally and physically.

In order to identify disordered eating, the element of control is a key indicator. It can manifest as a person's belief that the same foods, calories, or eating times have to be followed day after day. Others may become trapped in a binge-purge cycle.

An extreme concentration on muscle growth, avoiding eating in public, a sudden urge to eat "clean" or cut out particular food categories such as dairy, meat, or sweets, and usage of steroids, diet pills, or laxatives are some of the less obvious signs.

If any of these apply to you or someone close to you, you are not alone, and recovery is possible. The most important thing is to get help early. Consult your family doctor, an occupational therapist specializing in eating disorder rehabilitation, or an eating disorder service for support. 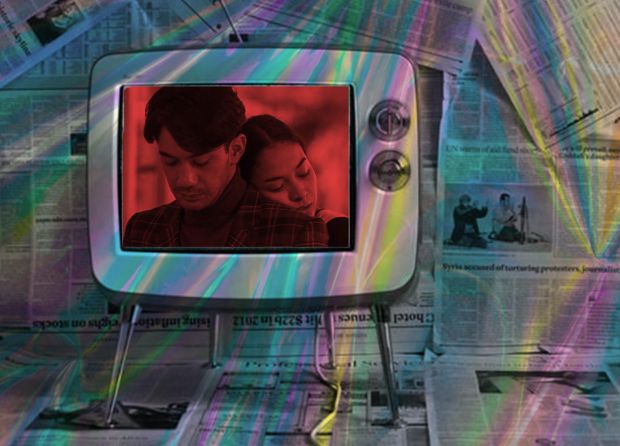 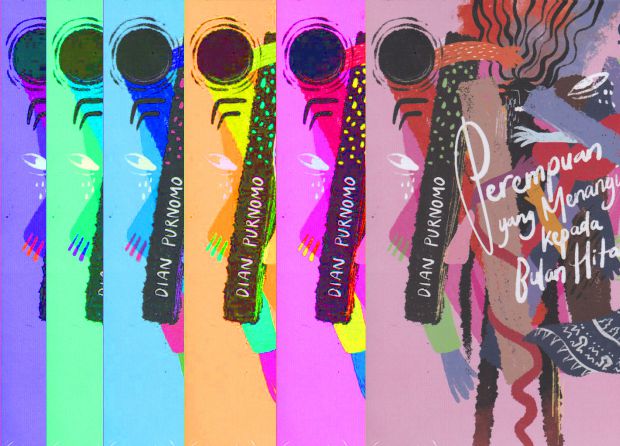 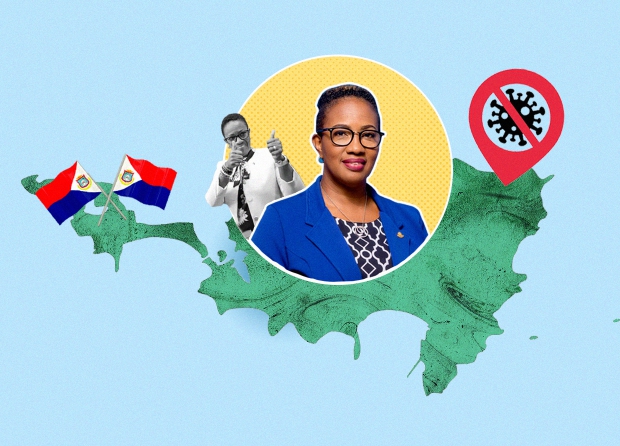 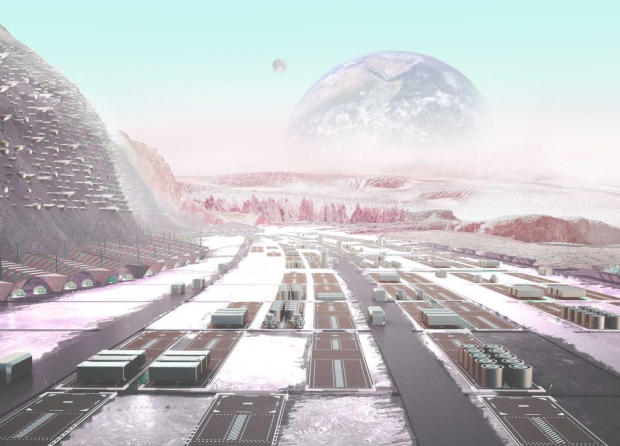 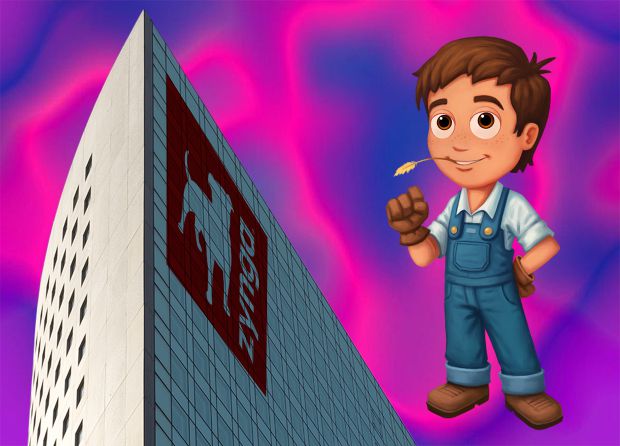 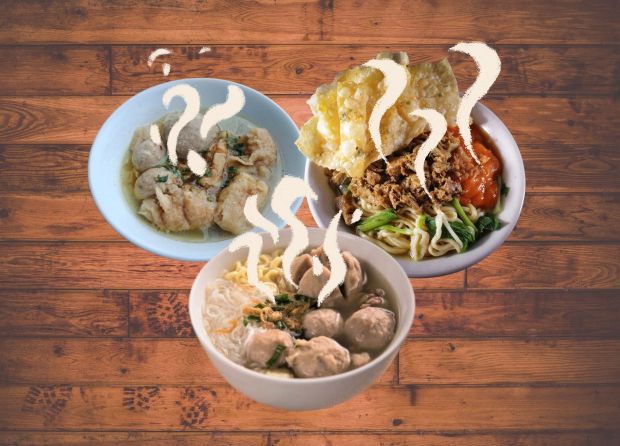 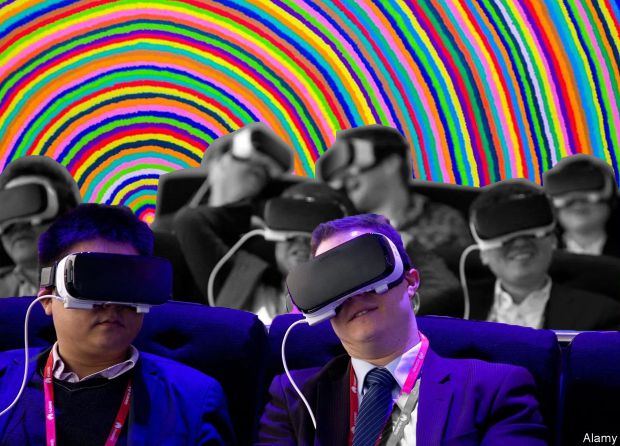 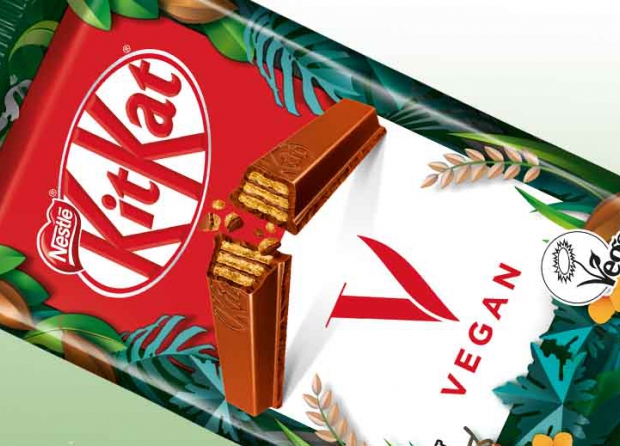 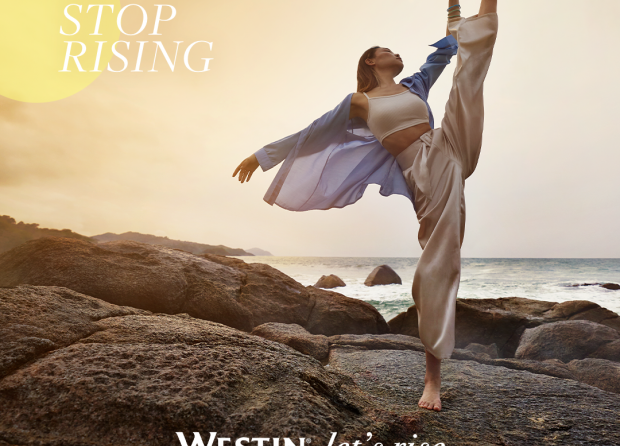 LET’S RISE ABOVE IT ALL 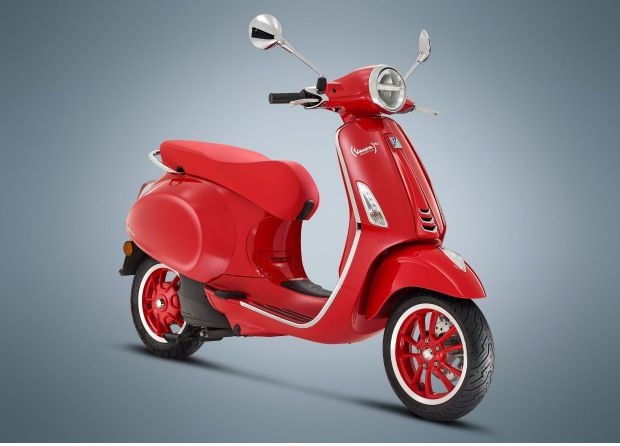 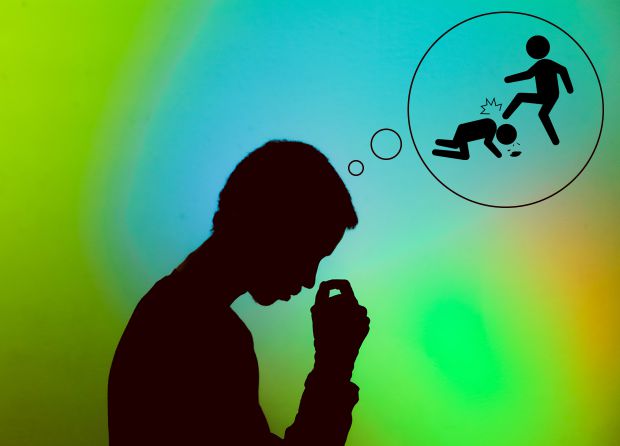