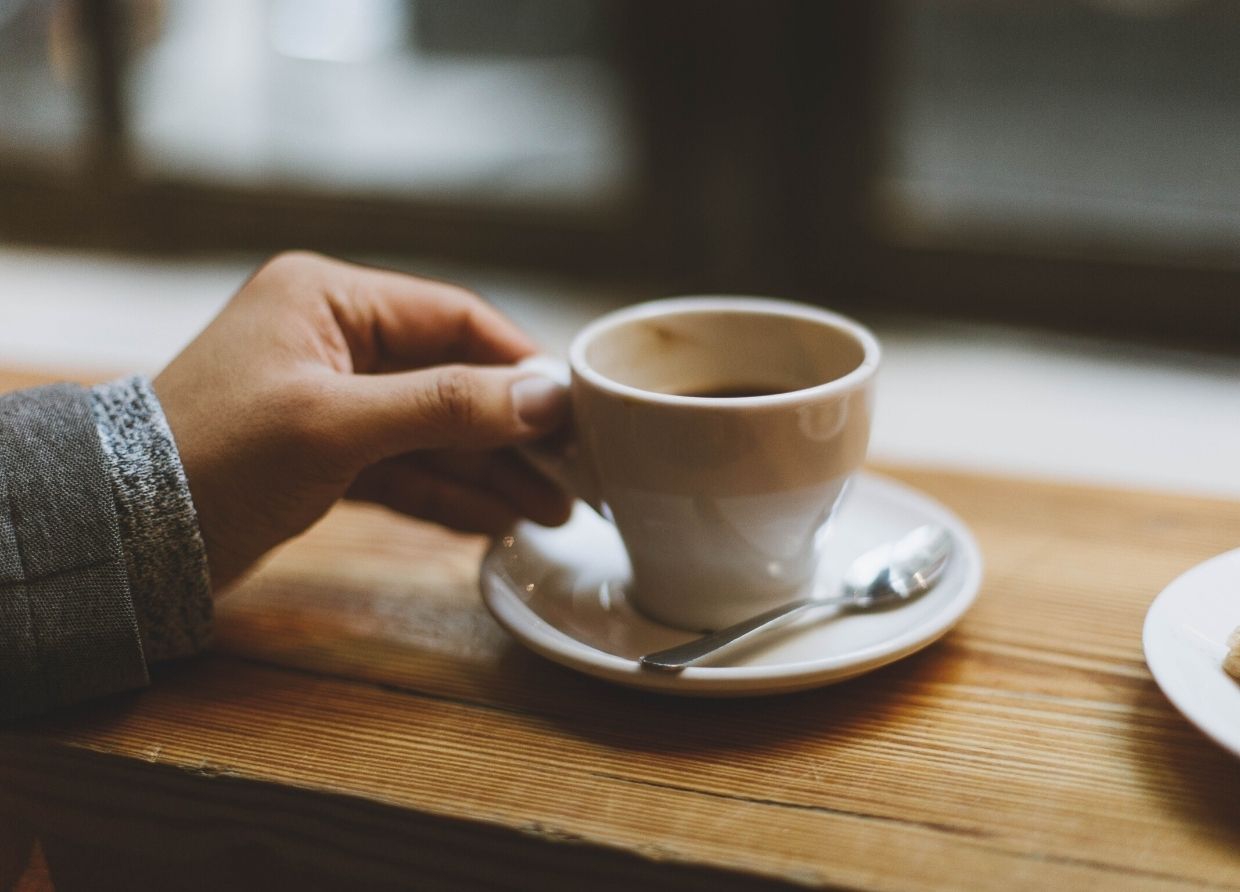 Imagine you are in New York City drinking coffee. The drink in your hand emits a delicious aroma with a taste not inferior to its smell. But the cafe where you drink is called "Cafe Dangdut".

Don't be surprised because this wish will soon come true. On September 3, 2021, the cafe will be inaugurated in the economic capital of the United States.

According to the Consul General of the Republic of Indonesia in New York City, Dr. Arifi Saiman, the soft launching of Cafe Dangdut will be held at the WTC Financial Center Building in New York City. This building is located in the city center with various economic activities, so it is a strategic place to introduce Indonesian coffee.

Saiman said the presence of Cafe Dangdut in New York City was indeed to introduce the culture of Indonesian dangdut music and coffee, which had already been known throughout the world.

Cafe Dangdut will carry the concept of a coffee shop with a permanent building and a coffee truck that can move to target crowded places. The coffee sold is, of course, coffee from Indonesia, from Aceh to Papua.

"The business mechanism of Cafe Dangdut is based on a franchise so that in the future Cafe Dangdut can be present in other cities in the United States and even other cities around the world," said Saiman in an official statement.

A coffee truck with the "Cafe Dangdut New York" logo will be present at the soft launch event. The truck will be at the WTC for a full day from 10:00 to 19:00 local time.

In addition to marketing coffee and introducing dangdut music, Cafe Dangdut will also showcase MSME's innovative industry products. The products that can be offered include t-shirts, cups, and Indonesian specialties in New York City.

Saiman revealed that the presence of Cafe Dangdut, in addition to introducing Indonesian culture through coffee cultivation, also opened career opportunities for creative economy actors. The hope is that the potential for creating economic actors and Indonesian dangdut artists can pursue careers in the United States.

"It is hoped that the election of New York City will develop a franchise business that will be much more concrete and far more visible than Jakarta. This is because New York City's name has become a guarantee in itself and is a pride that is known in the world," said Saiman.

The idea of ​​establishing this Cafe Dangdut was sparked by a conversation on IG Live between the Indonesian Consul General in New York City and a dangdut artist, Fitri Carlina, last February 2021. Together with Carlina — who became the owner — the idea of ​​​​making a coffee cafe in the middle of New York City was then realized.

The presence of this cafe was also appreciated by the Minister of Tourism and Creative Economy, Sandiaga Uno. This cafe can be an efficient promotion event for tourism and the creative economy in Indonesia.

"In New York City, coffee has become a lifestyle, everyone goes with coffee. Cafe Dangdut has become a good promotion, but also a good business in my opinion. So this must be appreciated and supported by collaboration," Uno said in an official statement last May.

Some steps that will be taken by the government include bringing American coffee experts to Indonesia to get the taste of coffee according to the preferences of Americans.

The founder of Cafe Dangdut, Romy Sembiring, said that Indonesian coffee has enormous potential worldwide. So he ventured to market coffee in the city dubbed the Big Apple.

Cafe Dangdut will work closely with Anomali Coffee to provide coffee with an acceptable taste in New York City. All types of coffee from Aceh to Papua will be supplied at Cafe Dangdut for New Yorkers to enjoy.