Business Proposal, one of the most anticipated K-dramas, is finally here. The series premiered on February 28th on SBS TV and is also available to be streamed weekly on Netflix. The drama is adapted from a webtoon by HaeHwa titled The Office Blind Date.

It received a 4.9 percent audience score nationwide for Nielsen Korea for the premiere. The score keeps increasing as the episode goes to the point it received 10.8% nationwide on their 8th episode.

The story takes place around Shin Ha-ri, a single businesswoman with no luck in romance as her crush already has a girlfriend. Shin Ha-ri then meets up with her friend, Jin Young-Seo, who is a daughter of a chaebol family.

Jin Young-Seo asks Ha-ri to take her place in an upcoming blind date, even offering some money for it. Ha-ri agreed to it and went on the blind date as Jin Young-Seo with the intention of getting rejected by her date. Her blind date turns out to be Kang Tae-Moo, the CEO of the company she works at.

Kang Tae-Moo is a workaholic and is annoyed when his grandfather sets up a blind date for him. He decides to marry the next woman whom he meets on the blind date in hope that his grandfather won’t disturb him. The woman turns out to be Shin Ha-ri, who is pretending to be Jin Young-Seo.

The next day, Shin Ha-ri receives a phone call from Kang Tae-Moo, who asks her to marry him. FROM KAWUNG TO TAMBAL: TYPES OF BATIK PATTERN FROM CENTRAL JAVA 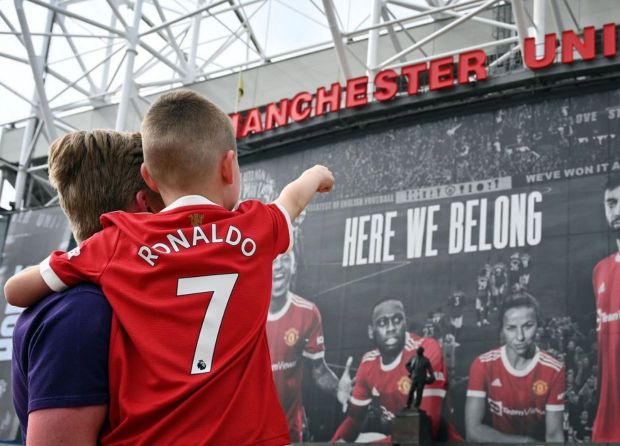 NOT JUST ON THE FIELD, CRISTIANO RONALDO SET RECORDS IN JERSEY SALES CRYPTO STABLECOINS — WHAT ARE THEY? 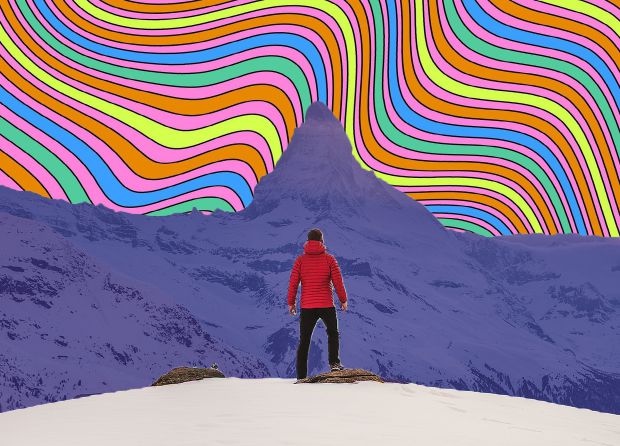 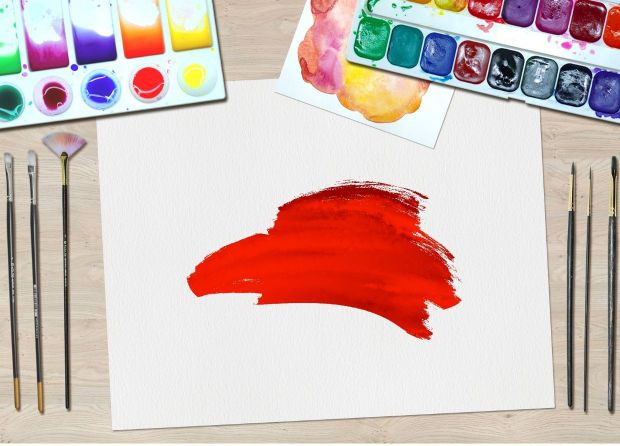 'VENGEANCE IS MINE, ALL OTHERS PAY CASH': A NICHE TAKE ON MACHISMO 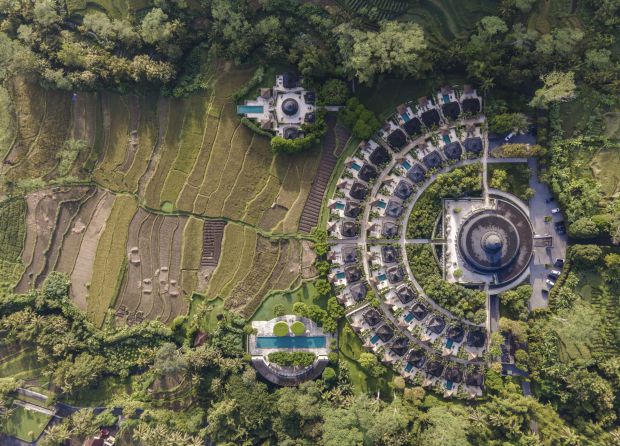 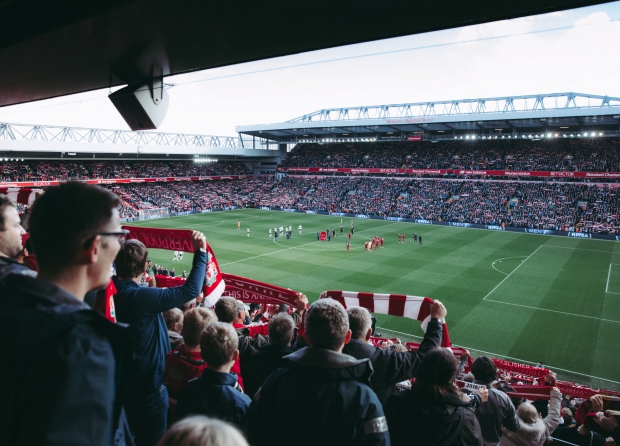