On Wednesday, June 21, 2022, Bangladesh embassy celebrated the 50 Years of the Diplomatic Relation between Bangladesh and Indonesia in Hotel Borobudur, Jakarta.

On Wednesday, June 21, 2022, the Bangladesh Embassy celebrated the 50 Years of the Diplomatic Relation between Bangladesh and Indonesia in Hotel Borobudur, Jakarta.

The diplomatic relations between Indonesia and Bangladesh already have a long history. After Bangladesh stood independently as a country in 1971, Indonesia became one of the countries recognizing Bangladesh's independence and was officially inaugurated on 1st May 1972.

This relationship has happened because there are many similar focuses to develop between Bangladesh and Indonesia, such as energy resources, culture, economic condition, etc. And also, in politics, Indonesia and Bangladesh share a common view on various regional/international issues of mutual interest and work closely together in diplomacy in regional and international forums.

This event is held to continue this warm relationship between the two counties. To represent Indonesia, the Indonesian Foreign Minister Retno LP Marsudi and Mr. Abdul Kadir Jailani, as the Ministry of Foreign Affairs of the Republic of Indonesia, give a speech and congratulate this diplomatic relationship. Also from Bangladesh, there is Ambassador H.E. Mr. Air Vice Marshal Mohammad Mostafizur Rahman, and Minister of Foreign Affairs of Bangladesh Dr. A.K. Abdul Momen to talk about some achievements these two countries have already made.

From the achievements in the trade sector that have been told by the Bangladesh Ambassador in his speech, hopefully, these diplomacies also can reach other potential sectors between Bangladesh and Indonesia. 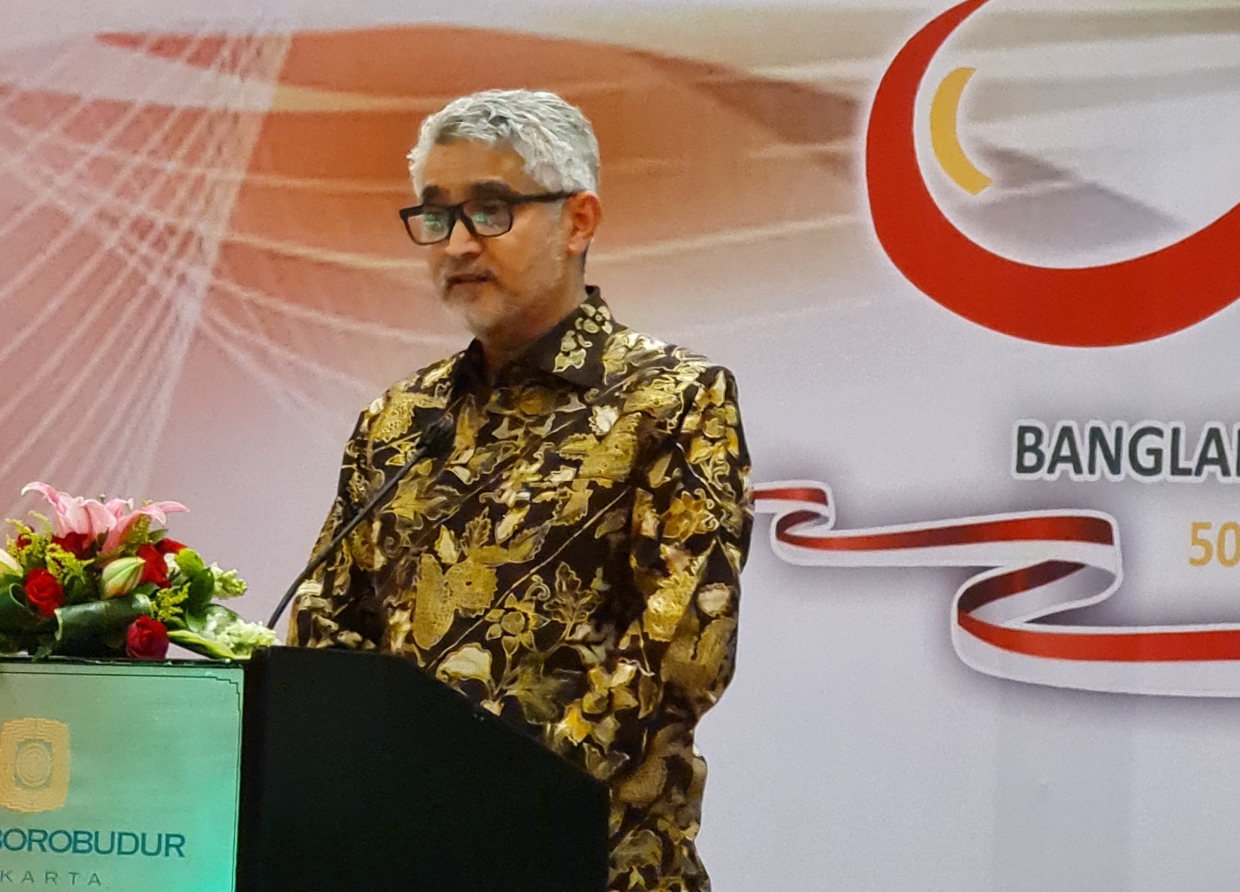 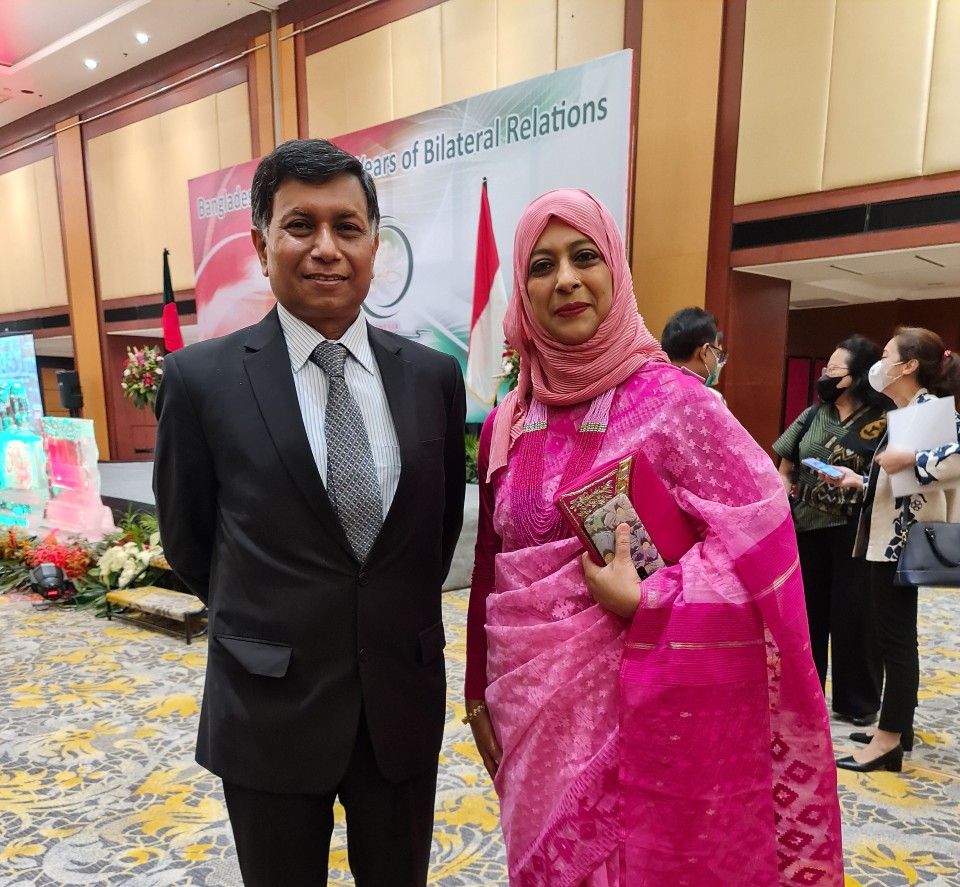 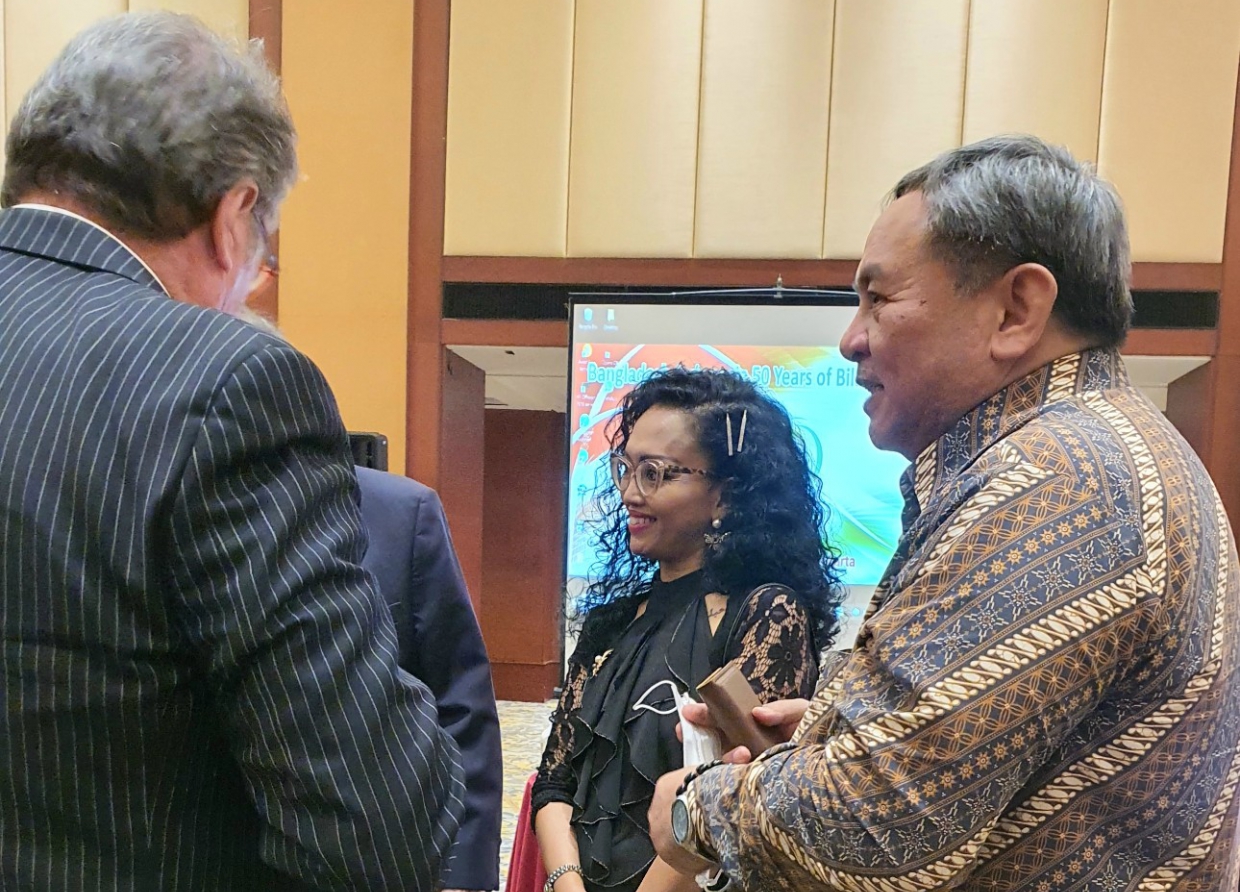 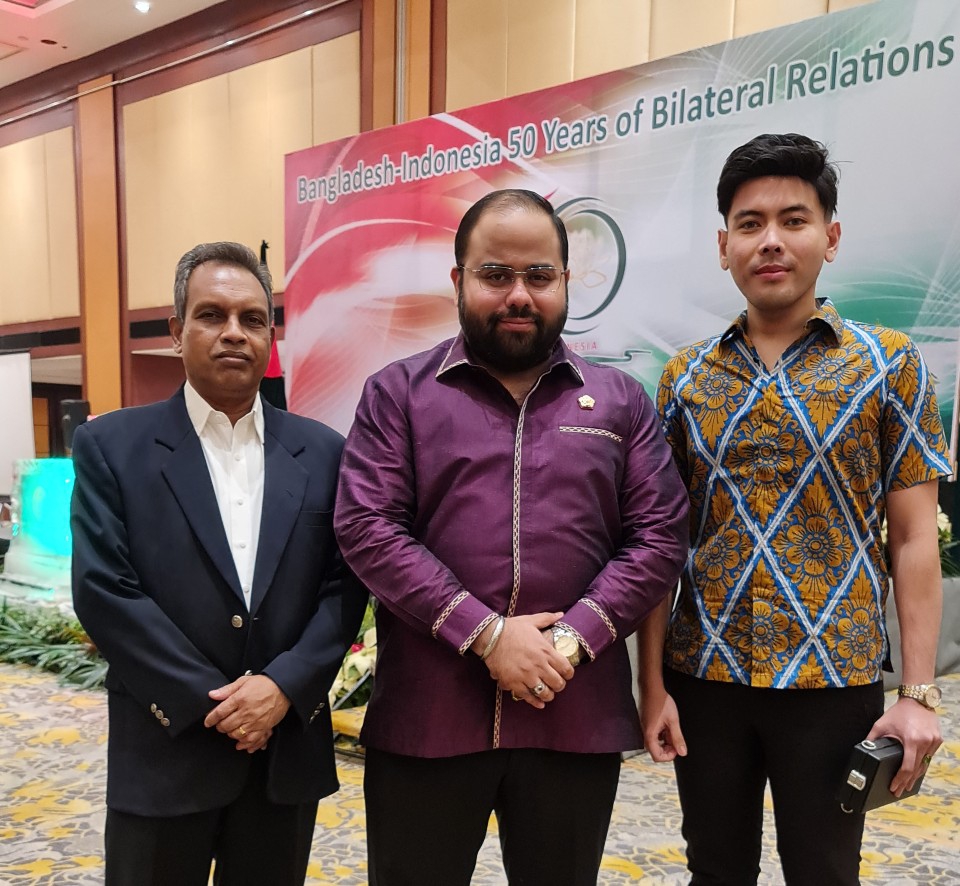 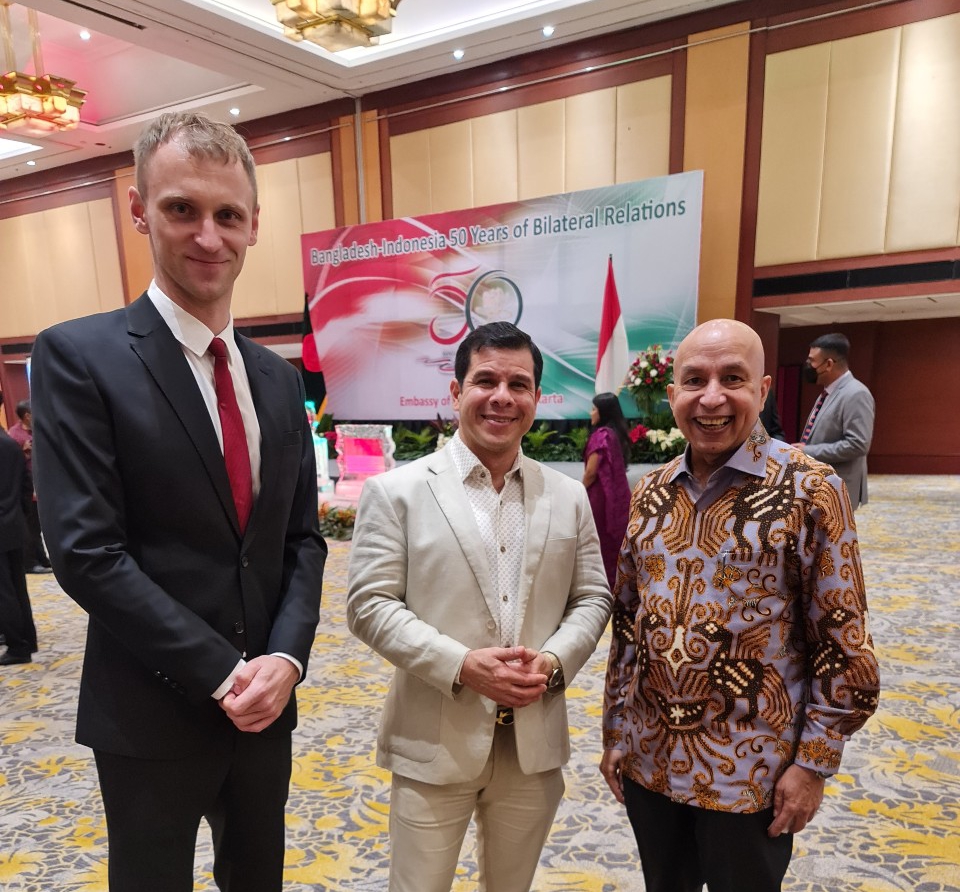 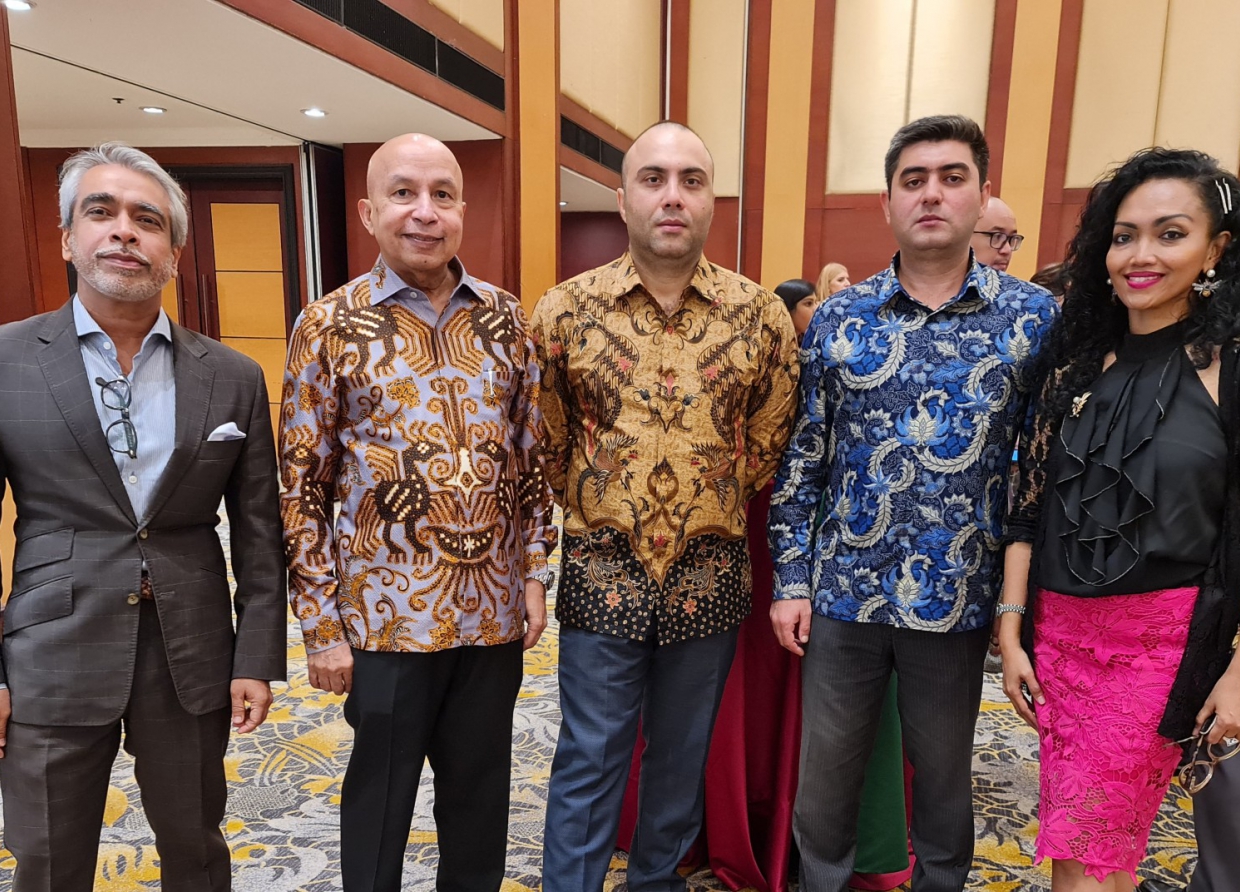 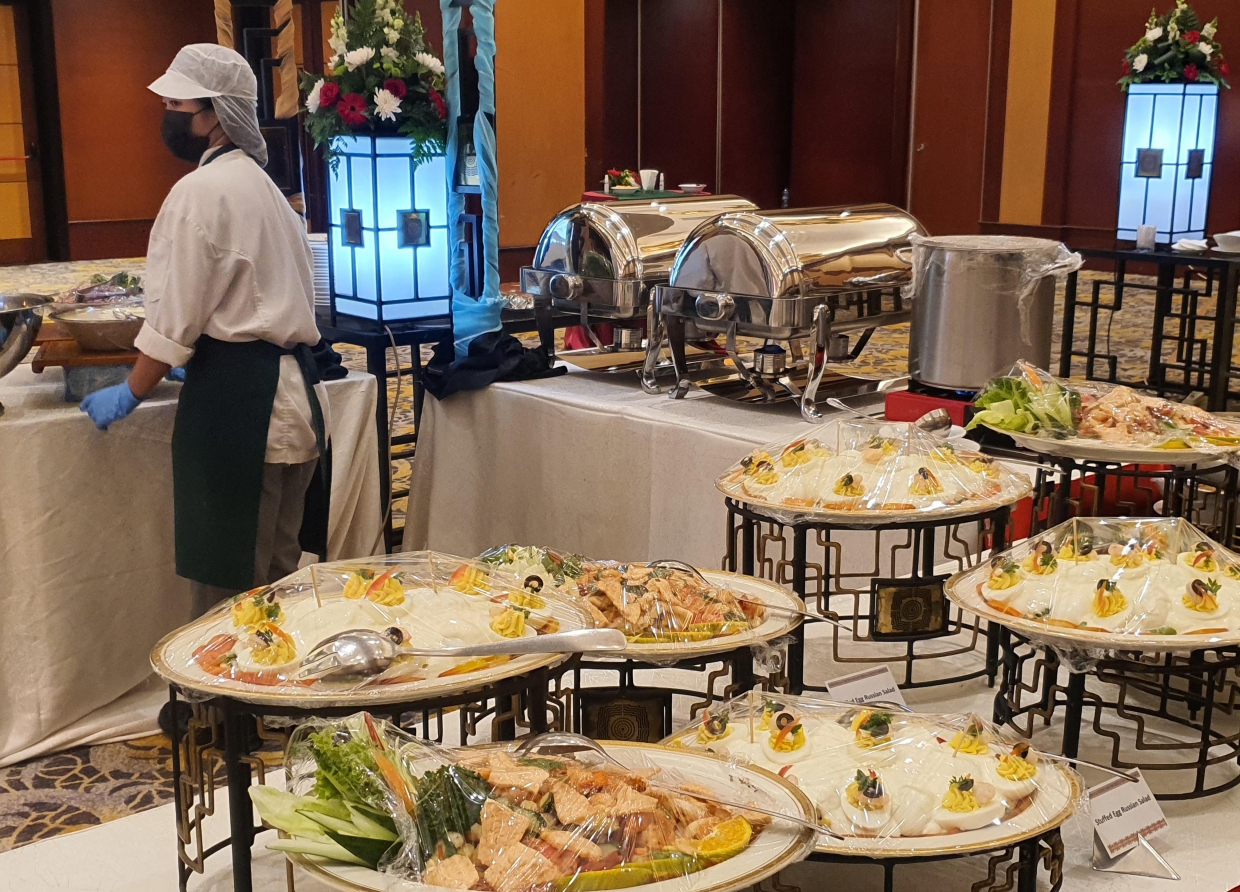 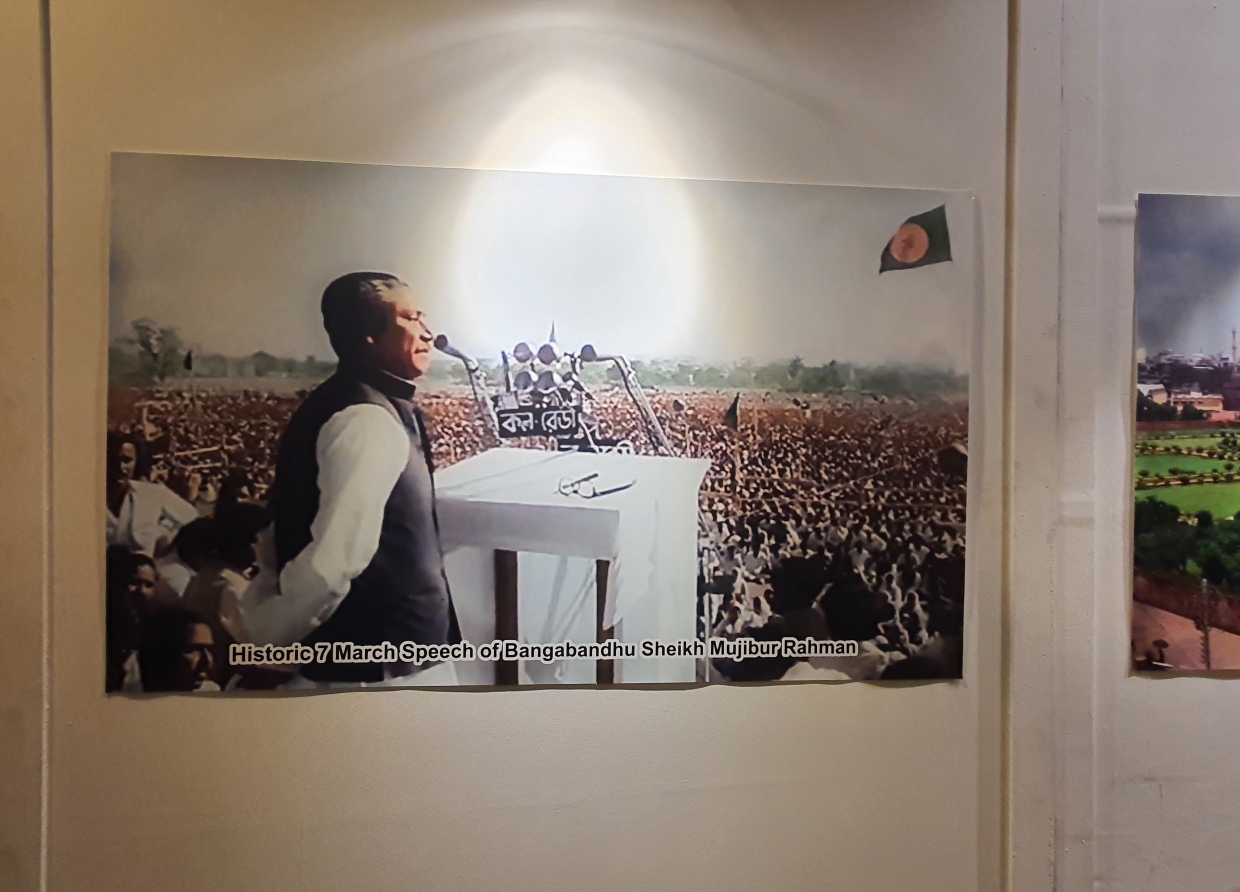 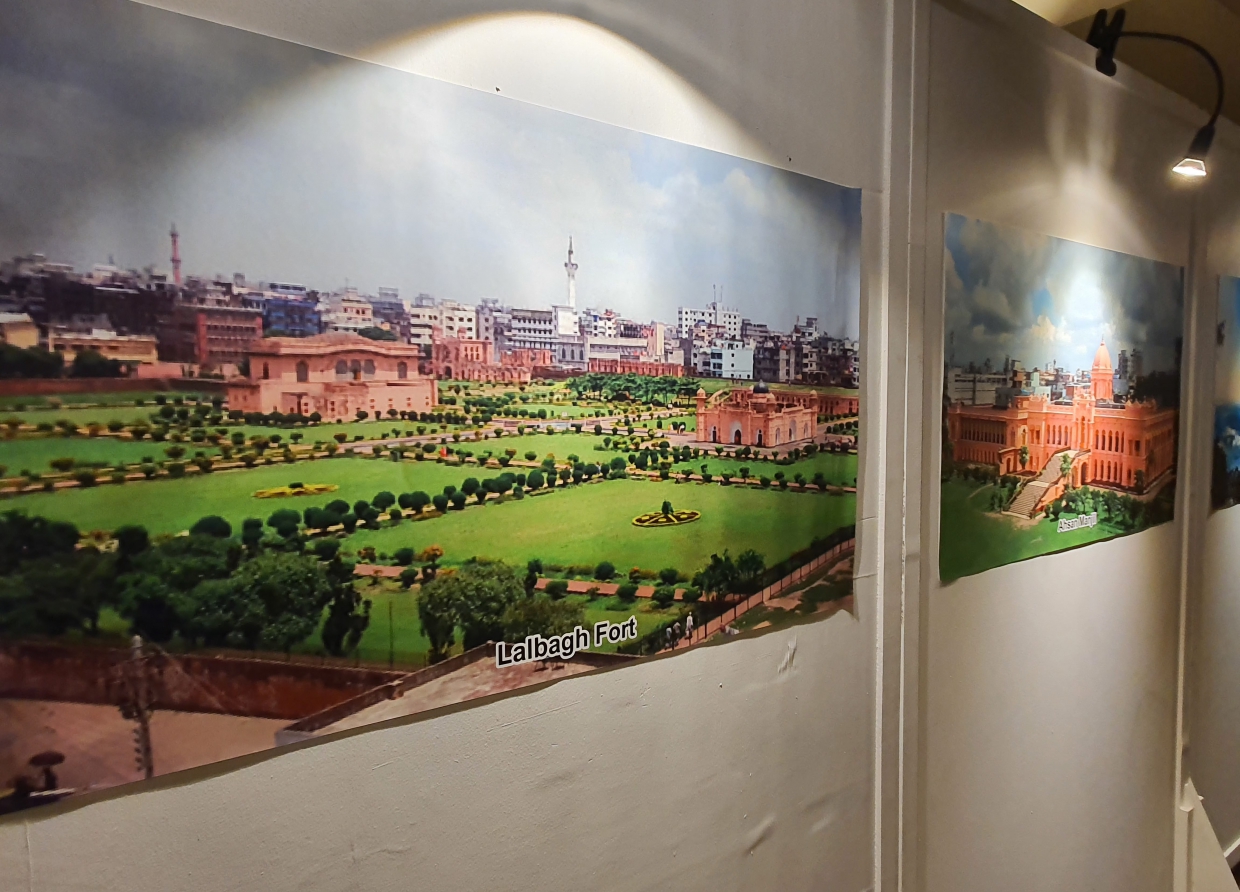 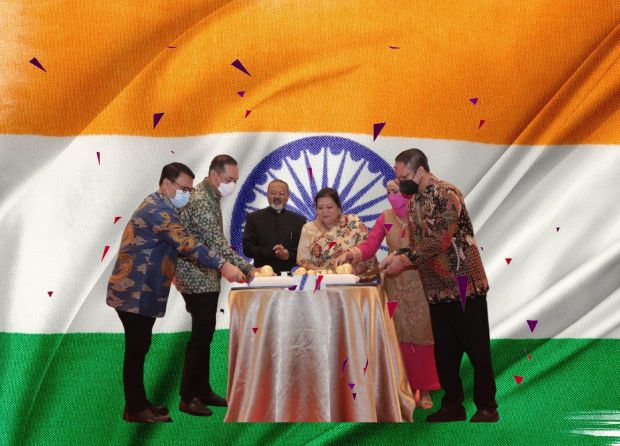 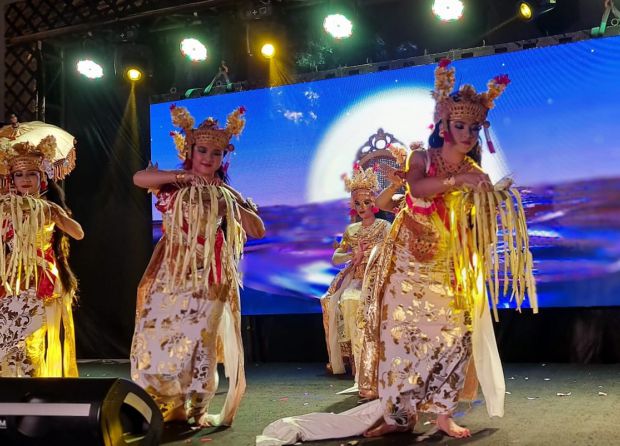