This initiative is the beginning of a partnership between Archipelago and the Embassy of Korea in Indonesia to develop a beautiful and lasting relationship. In the future, Archipelago will have other collaborations in F&B with KRAI and Chef Jun where Indonesian chefs can learn more about Korean Cuisine and bring the Korean wave into the hotels under Archipelago's umbrella as well as International Food Festivals. 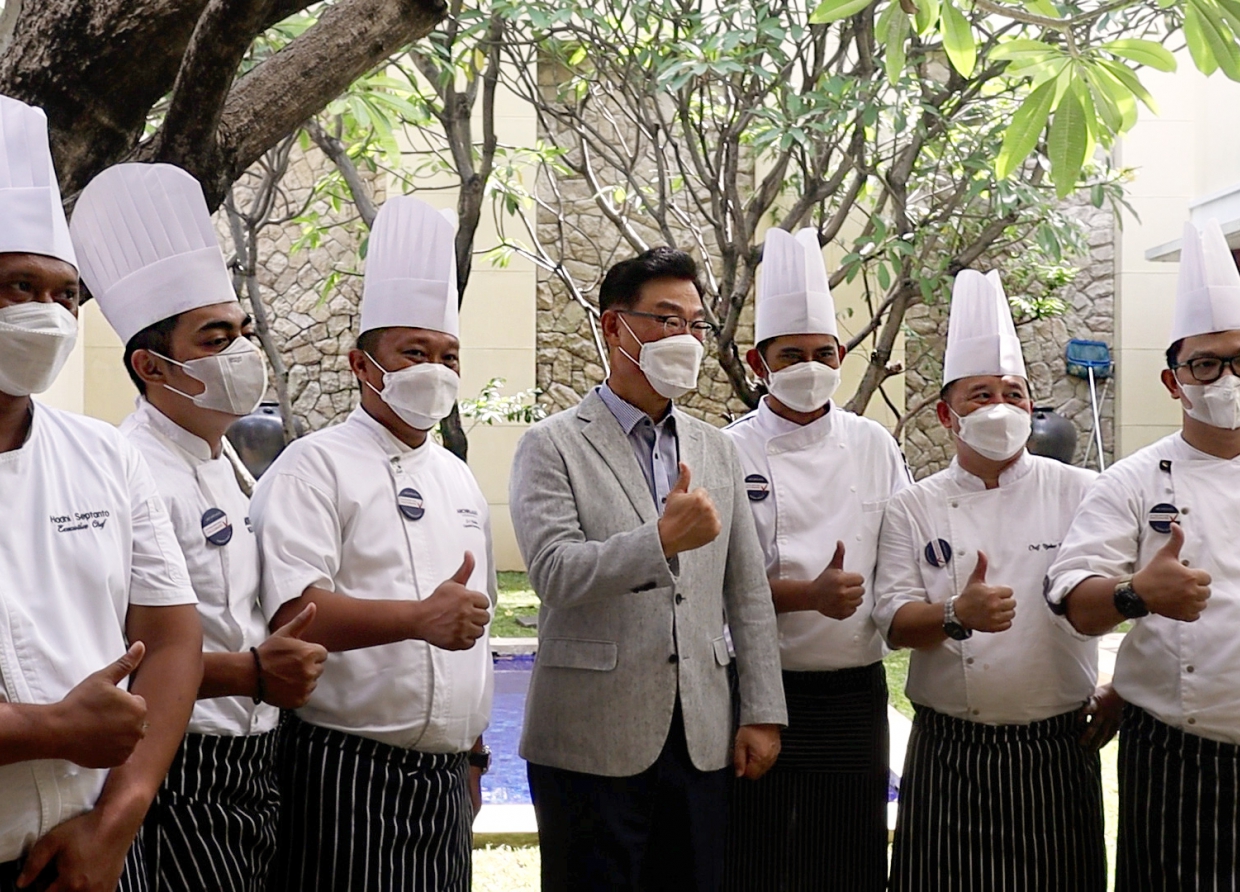 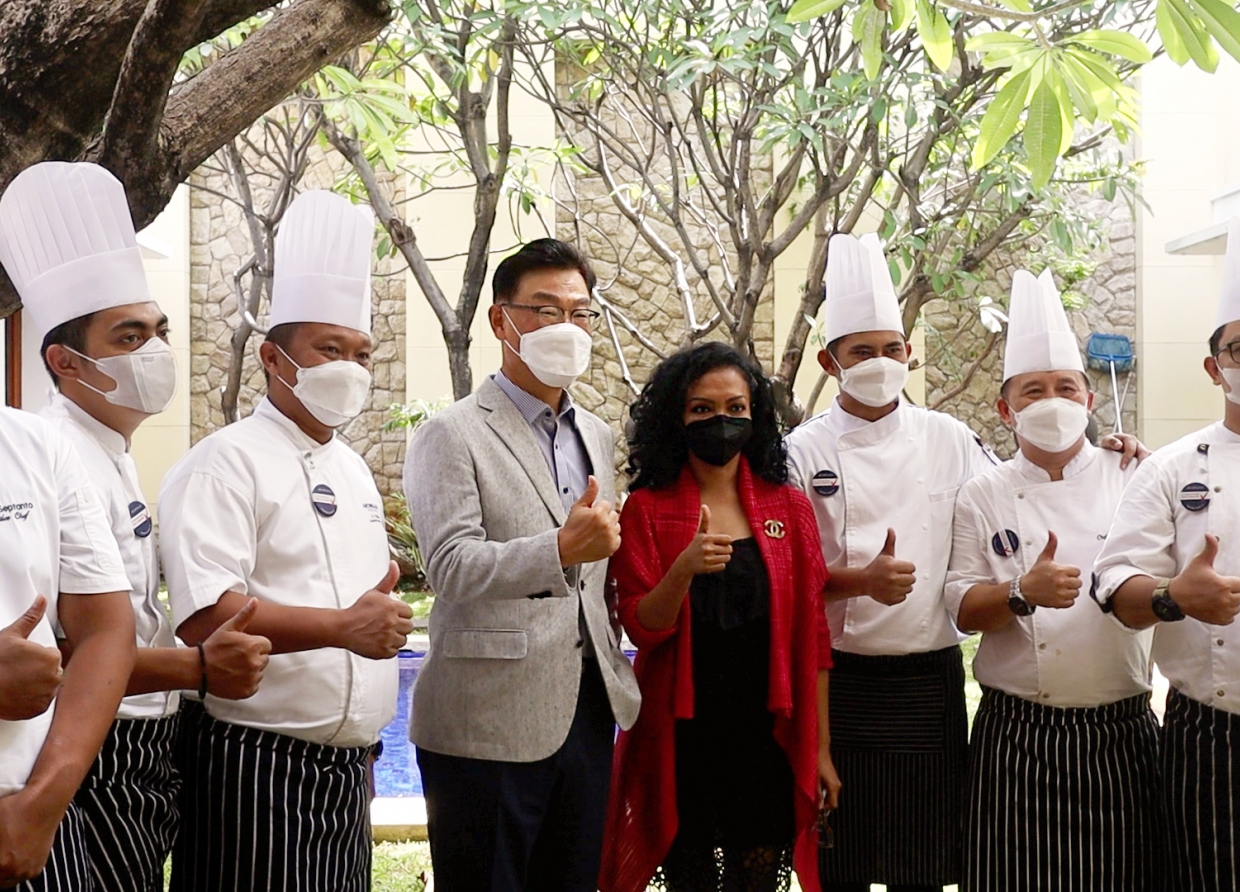 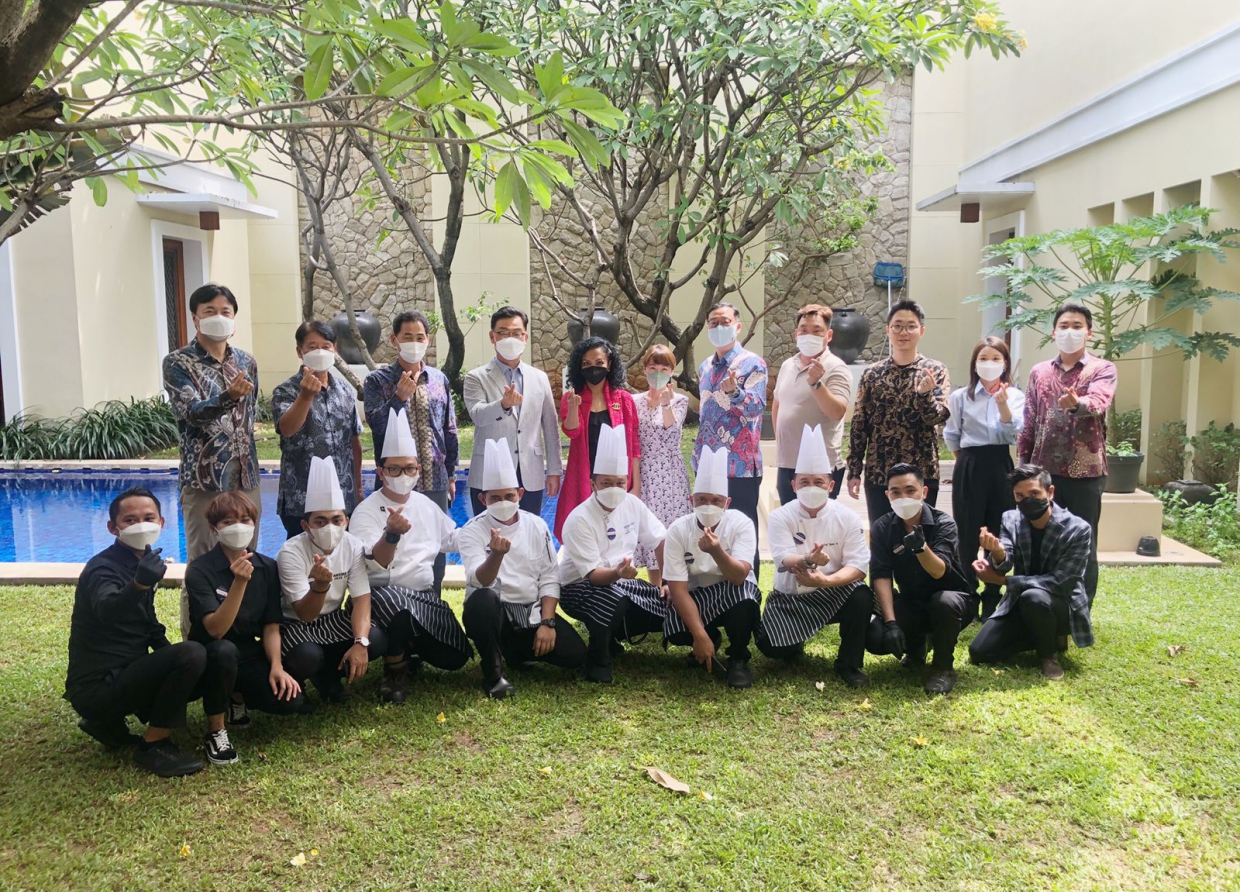 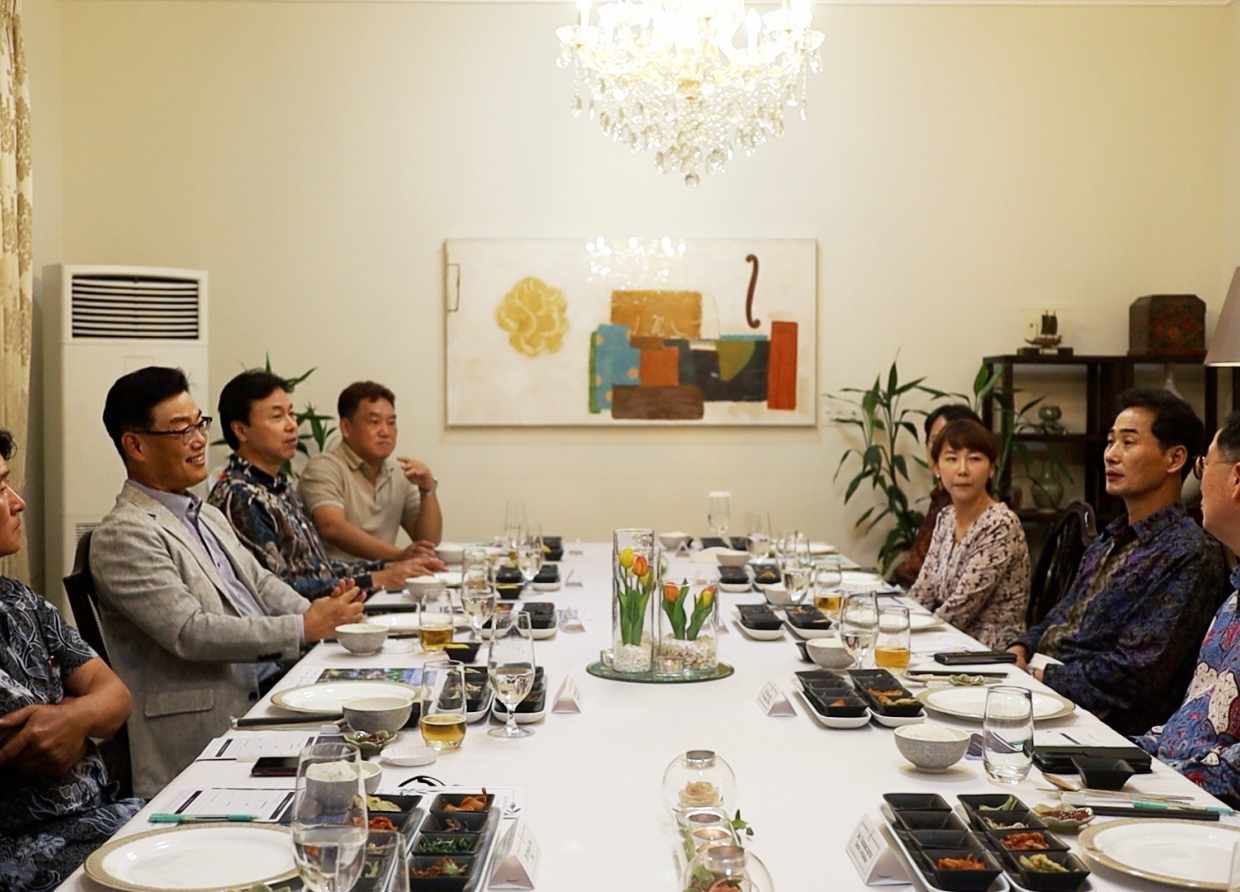 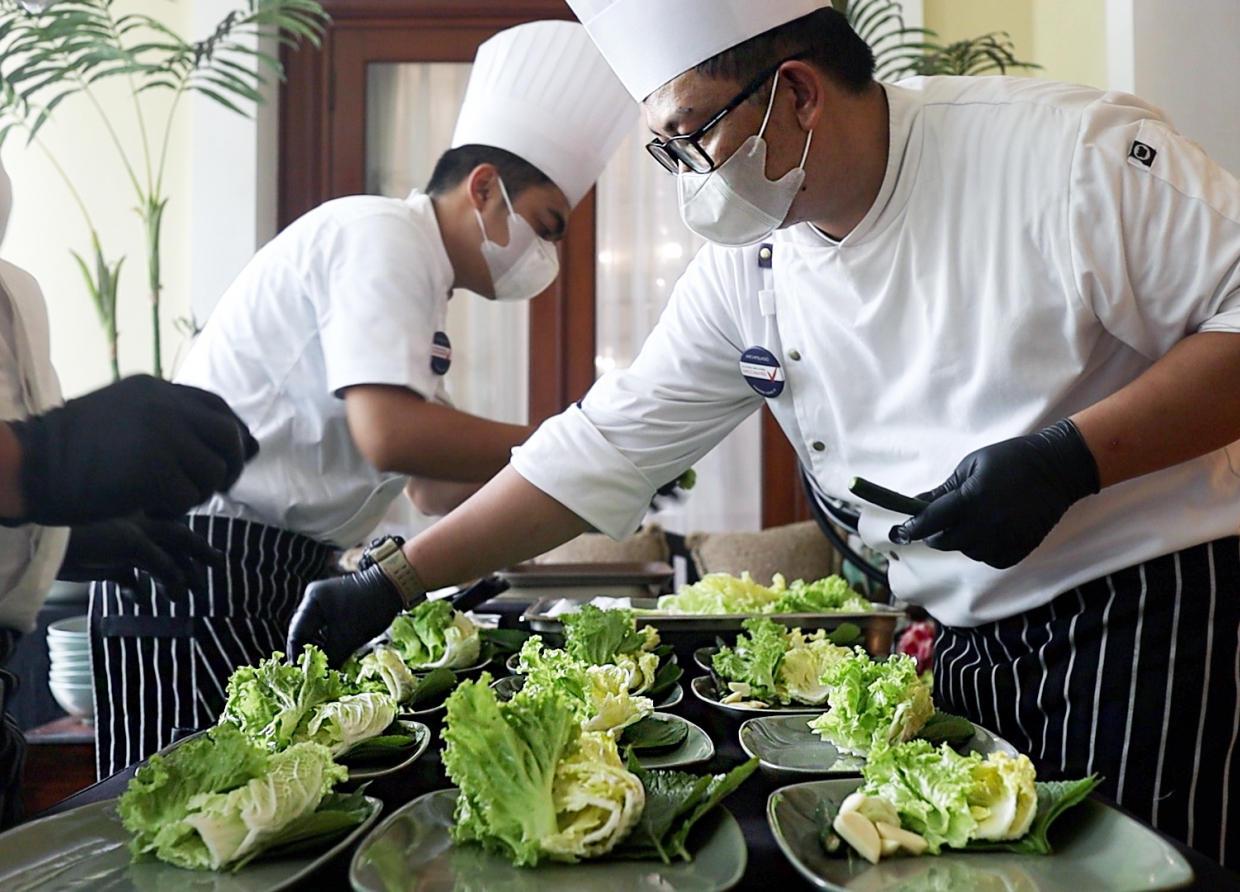 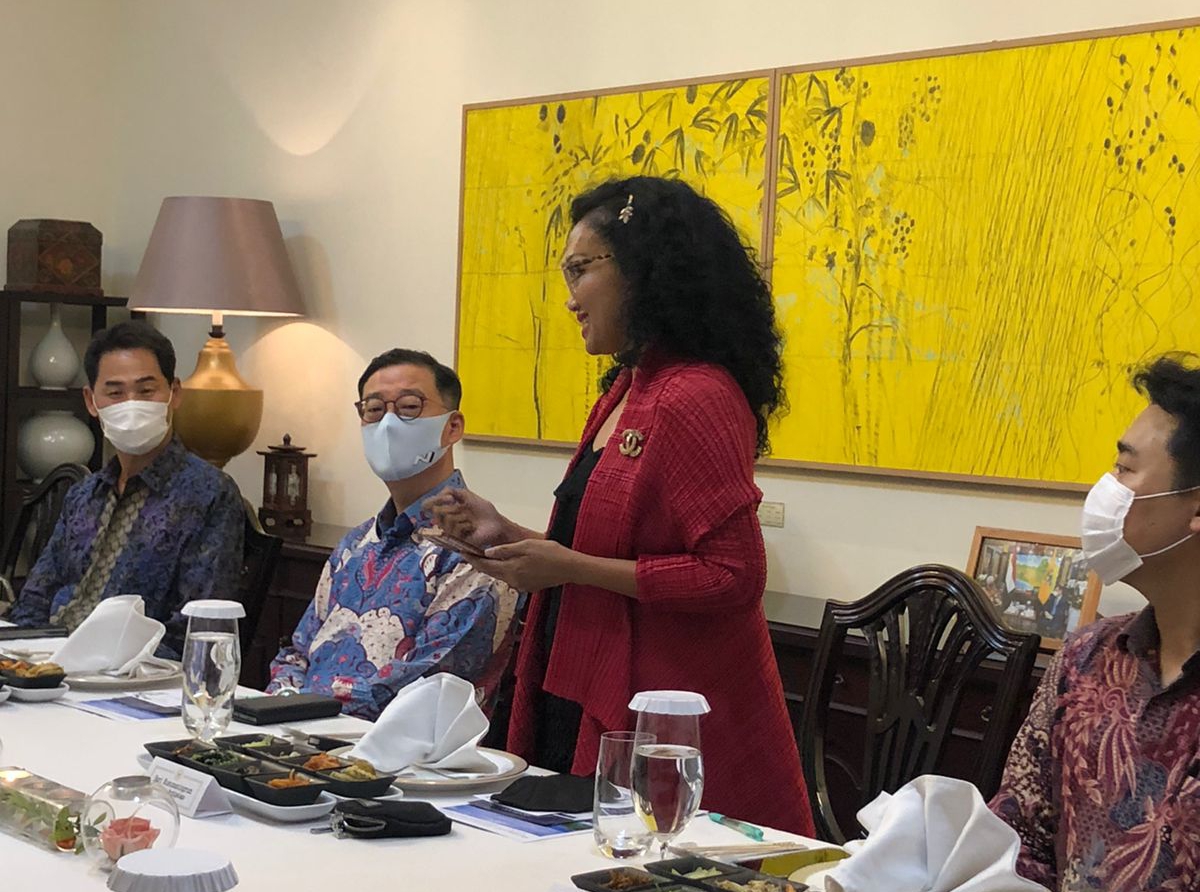 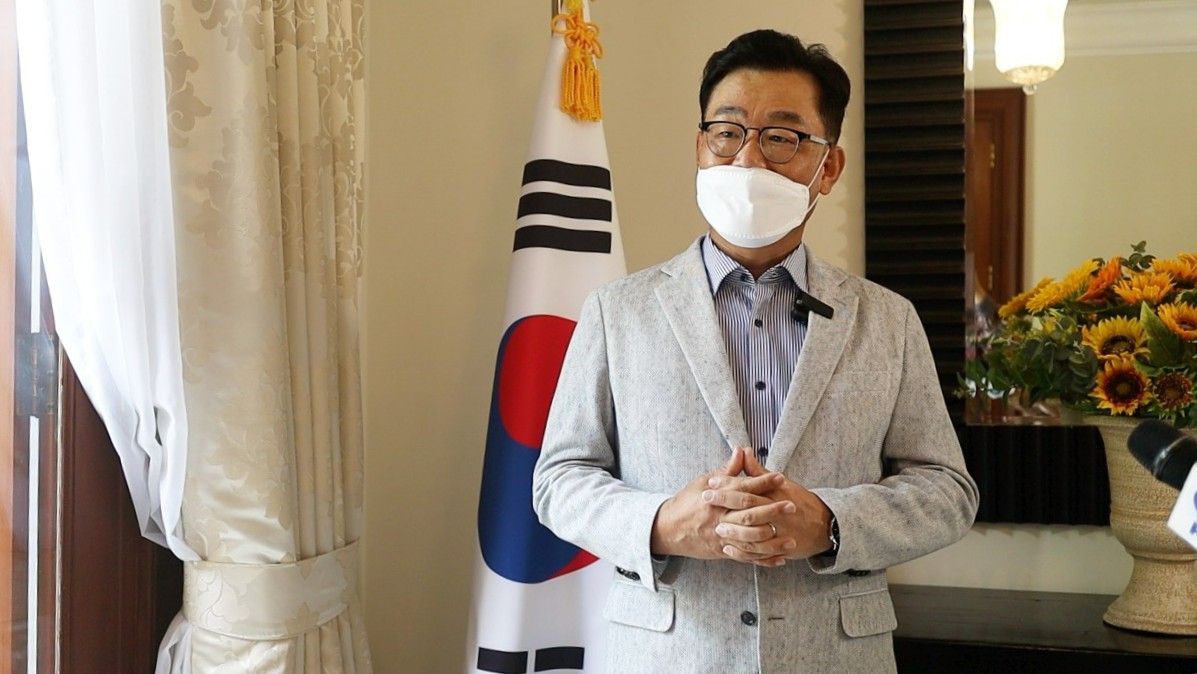 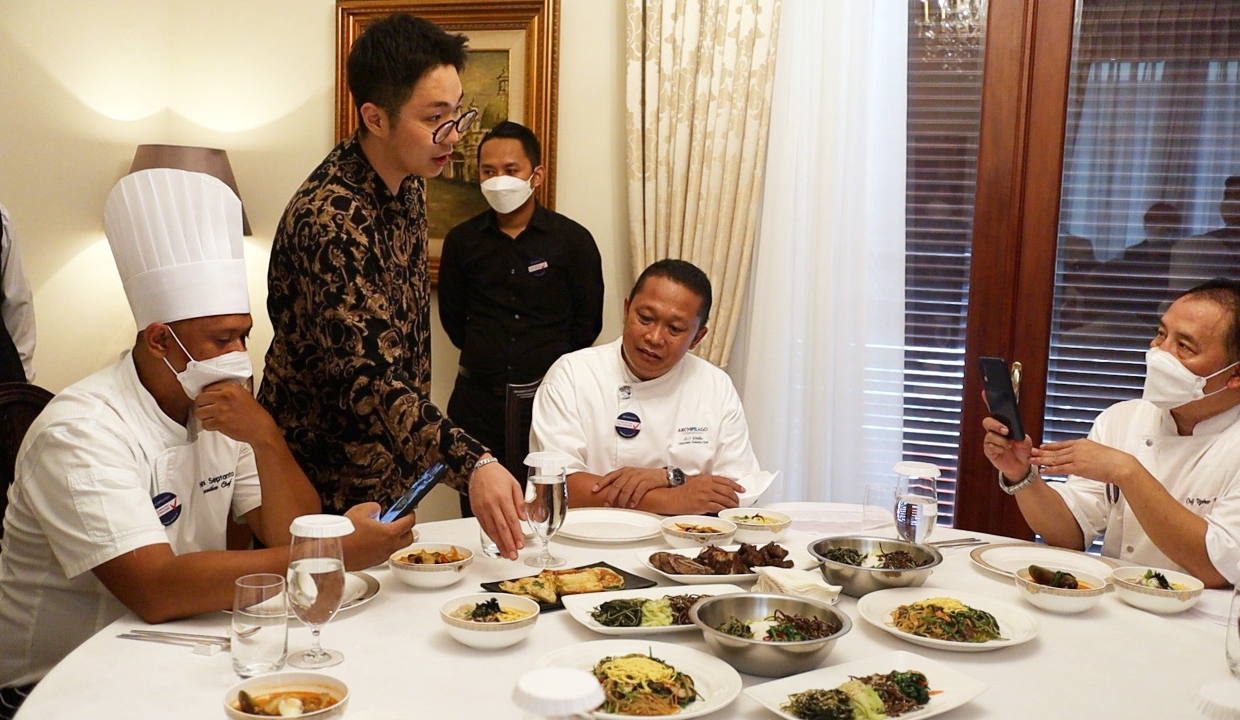 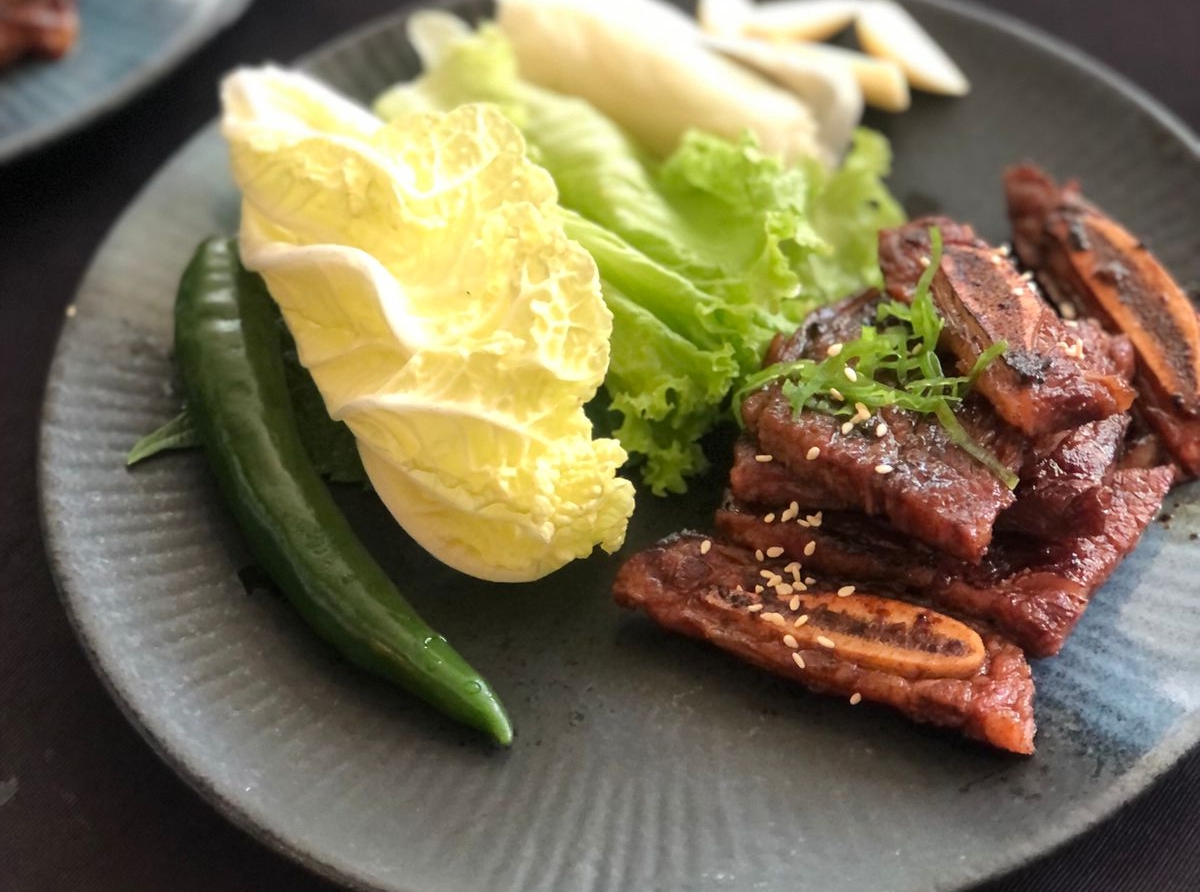 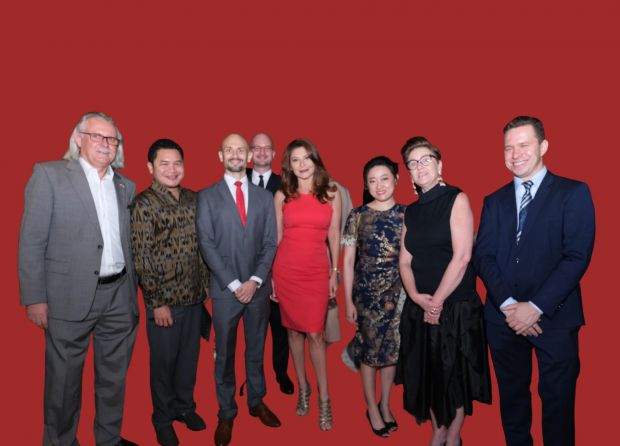