These individuals received global recognition for their business success and innovativeness 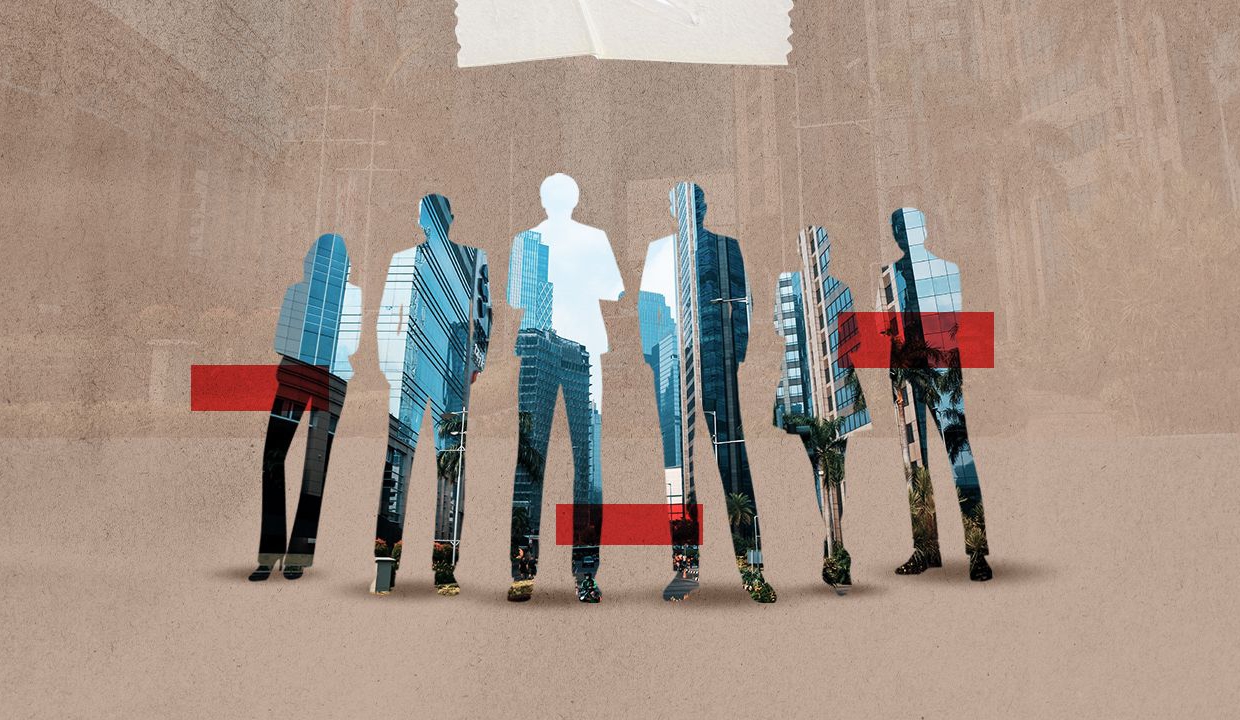 Which generation earned the title as the most creative? The indisputable answer points out to Millennials, as they are the most diverse generation of all time and have grown up with technology.

Though most of us consider ourselves as being the most creative generation, many young entrepreneurs nowadays have built their business fundamentals on digital applications and their consumers have grown exceedingly.

Indonesia is one of the big countries with many young and inspiring local entrepreneurs. They are well-known globally because of their business success, innovativeness, and their capability in garnering millions of customers locally and internationally.

Ferry Unardi founded Traveloka, one of Southeast Asia’s online travel companies that offers a variety of travel needs under one platform such as selection of flights, hotels, trains, flight and hotel packages, attractions and activities, airport transports, and buses. It has established partnerships with more than 100 international and domestic airlines. The company also provides more than 40 payment options for customers in Indonesia, Malaysia, Thailand, Vietnam, Singapore, and the Philippines. The Traveloka mobile application is one of the most popular travel booking applications and it has been downloaded more than 30 million times.

Adamas Belva Devara founded Ruangguru in 2014 and the company is a limited liability company engaged in the field of non-formal education which is established based on Indonesia’s applicable laws. It is the largest technology company in Indonesia that focuses on education-based services and the company provides a learning application that is well-known and utilised by more than 15,000 students and 300 teachers in Indonesia. The application enables students to learn through virtual classes, online exam platforms, subscription learning videos, private tutoring markets, and other educational content that can be accessed through the web and Ruangguru applications.

Amanda Cole founded Sayurbox after quitting her job to set up her own farm. Sayurbox assists farmers to skip going to middlemen so they could enjoy fairer pricing for their goods. The company is a farm-to-table sourcing and distribution platform for fresh produce such as vegetables and fruit. Customers’ orders are delivered straight to farmers and there will be a 24-hour delivery time after harvest. It partners with 300 farms, serves more than 50,000 customers, and makes 1,000 deliveries a day.

William Utomo and Winston Utomo are the founders of IDN Media and the company has over 250 staff. IDN is one of the leading media-tech and content platform companies and it was established in 2014. The company focuses on Indonesia’s millennials and Gen Z audience. It operates IDN Times, Popbela.com, Popmama.com, Yummy (a creative digital agency), IDN Creative (an event agency), IDN Event (a creator marketing agency), and IDN Creator Network. The majority of IDN’s readers access its content via mobile and it has over 50 million readers monthly.

Some of you may not be familiar with William Tanuwijaya, but everyone knows the e-commerce titan Tokopedia. He is the genius behind Tokopedia. He was born on November 11, 1981, who moved to Jakarta to study at a university. William’s journey to becoming one of the most successful entrepreneurs was not easy. He once worked as a warnet (internet cafe) operator to make ends meet. His experience as a warnet operator gave him extensive knowledge of how the internet works.

After working as a warnet operator, William started a rocky professional career: working at various software companies and game studios. These experiences gave him the idea for a business, and this business idea was what became Tokopedia which officially opened in 2009.

Ahmad Zaky, born on August 24, 1986, is known as the founder of one of Indonesia’s biggest online marketplaces, Bukalapak. Zaky first became interested in IT when he was still in elementary school. This interest was what brought him to his current success.

Bukalapak started as a digital agency division called Suitmedia which later changed status to a PT (Perseroan Terbatas). Since its inception in 2010, Bukalapak has gone through a rather difficult journey. During its first years, the public was not yet familiar with online shopping. 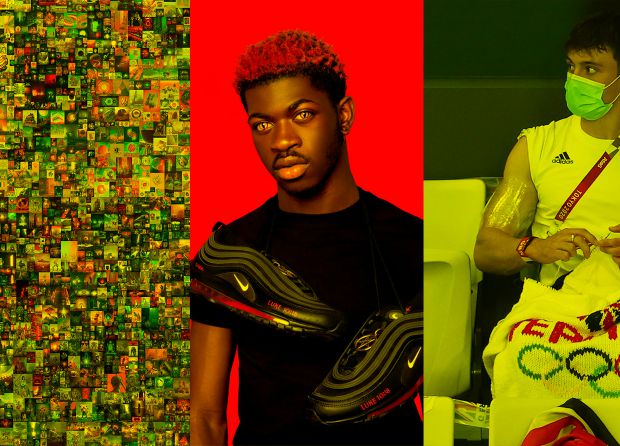 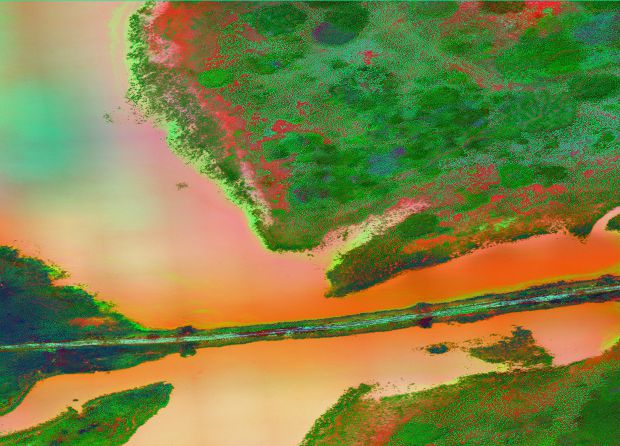 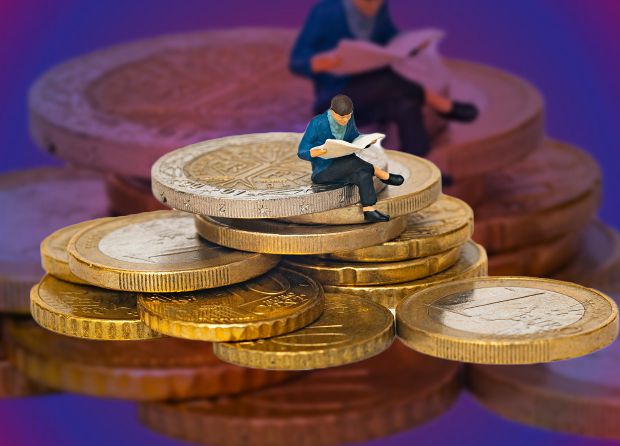 WHAT'S NEXT FOR INDONESIA UNDER THE RCEP TRADING BLOCK? 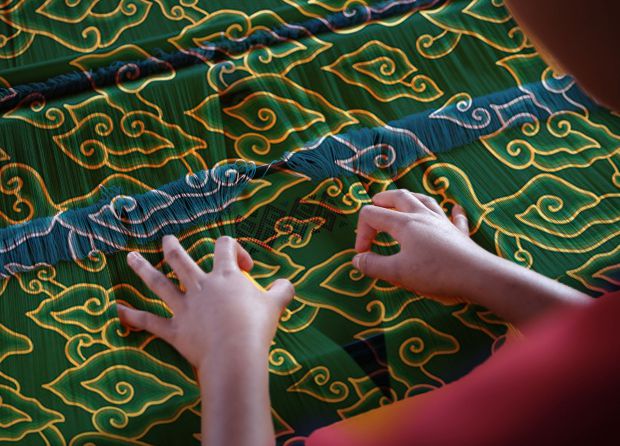