Enjoy movies where female characters are not just a damsel in distress, such as Sarah Connor from the Terminator franchise. 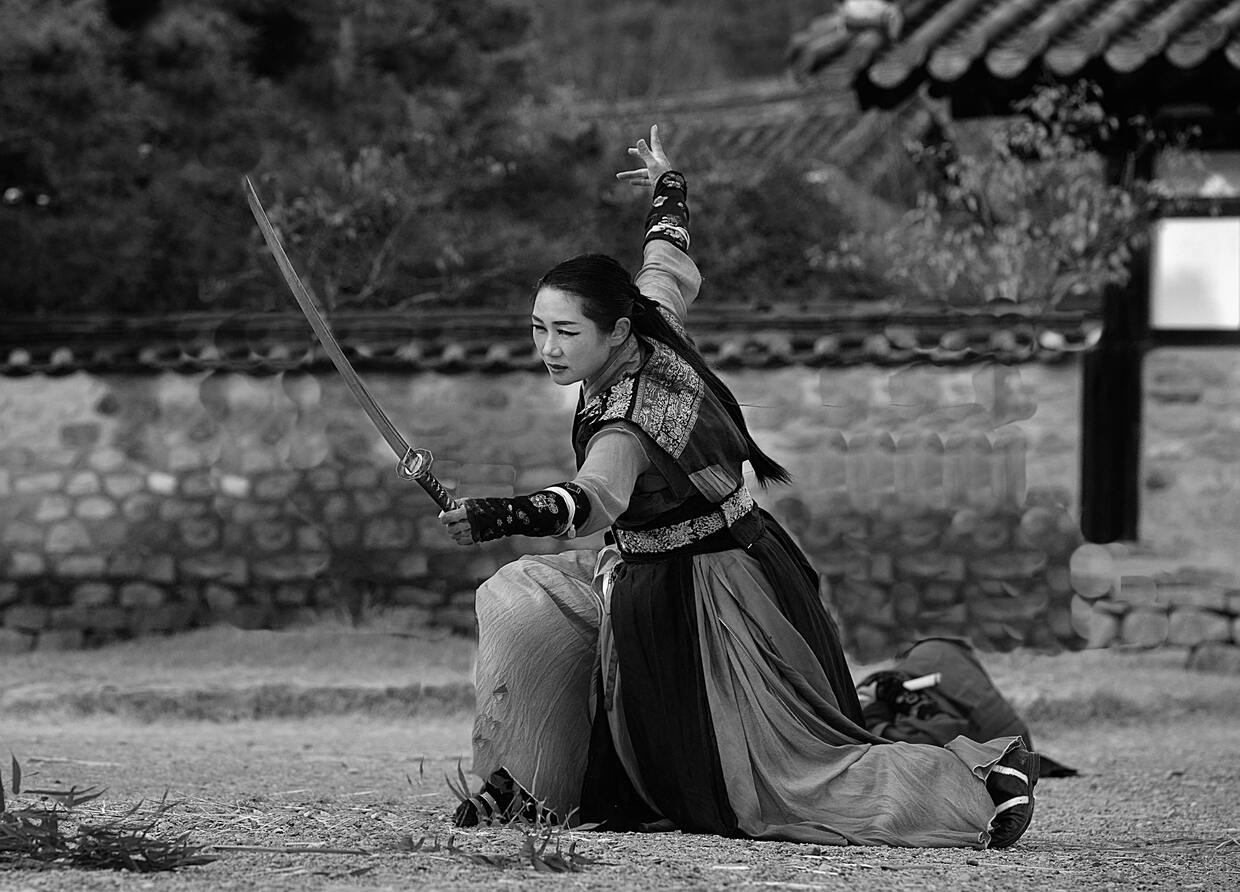 Female characters were often written only as a plot device, romantic interest, or even an afterthought in action movies. Seldom there are characters who beat the bad guy, rescue the love interest, save the day, just happen to be a woman. Thankfully, not all movies are like this.

Although they are not perfect, a few movies from the recent past are great stepping stones for more women representation across all types of media. Take a look at the three action movies with the best female characters.

The people of Citadel suffer under their leader, a warlord, who controls their supply of water and gasoline for vehicles. Imperator Furiosa played by Charlize Theron, is one of Imperator Joe’s lieutenants, a high-ranking officer. She is highly skilled in combat and is an experienced heavy-vehicle driver.

Joe sent Furiosa in her armored “War Rig” to get gasoline and ammunition for the city. But she deflected her leader and took Joe’s “wives” with her to seek freedom. Furious, the Imperator took his army and seek her out. Somehow, wanderer Max Rockatansky was roped into the whole problem and now stuck on helping them escape.

Sarah is one of the best characters who undergo great character development. First, she was shy and needs rescuing every few seconds. Then she is a fugitive terrorist. Next is as a mother who protects her son and is in fear of losing her humanity. Lastly as a mentor to a protégée.

Terminator Genisys portrays her in another timeline, where she is an ambitious woman who controls her own destiny.

Do not turn away from this movie just because it is not western focus and has Chinese dialogues. It scored 7.9/10 on IMDb, 97 percent on Rotten Tomatoes, and 94 percent on Metacritic and is considered an international success. Plus it has cast actors of Chinese ethnicities. 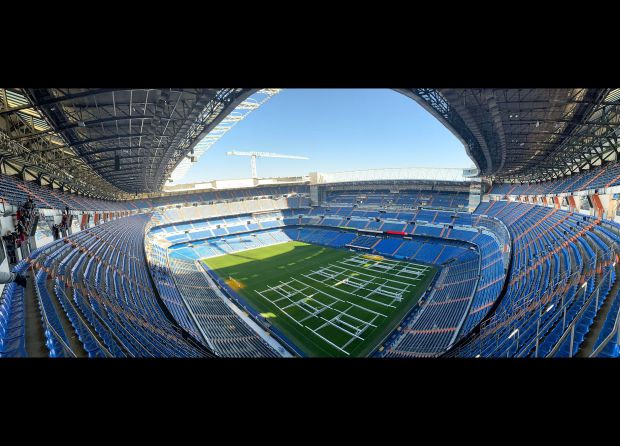 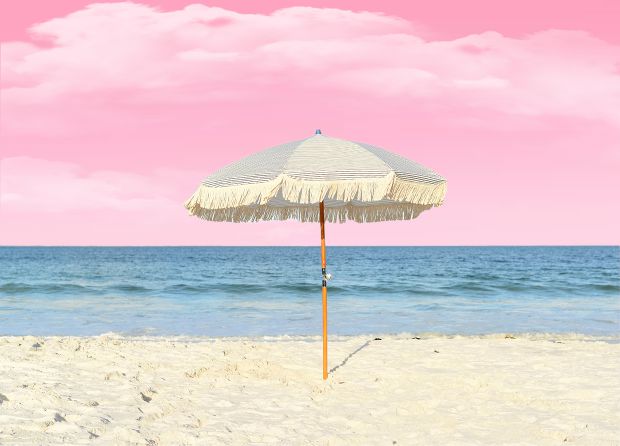