Romantic comedy is the best guilty pleasure genre there is. Take a look at these three movies in the genre released in the 90's and enjoy their lighthearted humor.

Romantic comedy movies are quite a guilty pleasure to watch in a way they are mostly cheesy and shallow, but you just can not look away from them. They can be so interesting and almost fairytale-like, which people love about them.

Don't forget your tub of ice cream, because you're going to ugly cry on these three best romantic comedy movies from the 1990s.

She's All That (1999)
After being dumped by his super hot girlfriend, Zack Siler was challenged to a bet of turning a random geeky girl Laney Boggs into a prom queen material. He eventually succeeds, and the transformation is so extreme that he forgets about the bet altogether. However, Laney's appearance is not the only one that changes during the transformation, but also Zack's feelings towards her.

This movie is the cheesiest of the cheesy. It is one of the first adapters of the shallow yet enjoyable ugly duckling transformation trope. It has a spin-off two decades later in 2021 starring famous TikToker Addison Rae and titled "He's All That", where the trope focuses on the man.

Clueless (1995)
"Clueless" is very loosely based on the 1815 novel "Emma" written by Jane Austen. The movie follows the adolescent life of Cher, who lives a carefree life in Beverly Hills. Although living her whole life in wealth, Cher Horowitz is a good-natured gal who is charming, stylish, and witty. When she connected the love between her two teachers, she eventually found a love of her own.

Clueless is a timeless classic, having been referenced across many media even today. The movie was recreated in 2014 on Iggy Azalea ft. Charli XCX's "Fancy" music video currently holds over 1 billion views on YouTube.

This movie follows a dual love story of two sisters where the younger Bianca may only date if the older Kat has a date as well. Bianca's would-be boyfriend Cameron is then on a quest to find the perfect pair for Kat. Long story short, they finally paid the enigmatic Patrick Verona to take Kat on a date.

A problem surfaced as both do not seem to match. While Kat hates conformity, loves indie rock, and proses, Patrick is a miscreant with a mysterious reputation, said to have eaten a live duck once. Will Patrick succeed in tendering Kat's heart? Or will she find out about the payment? 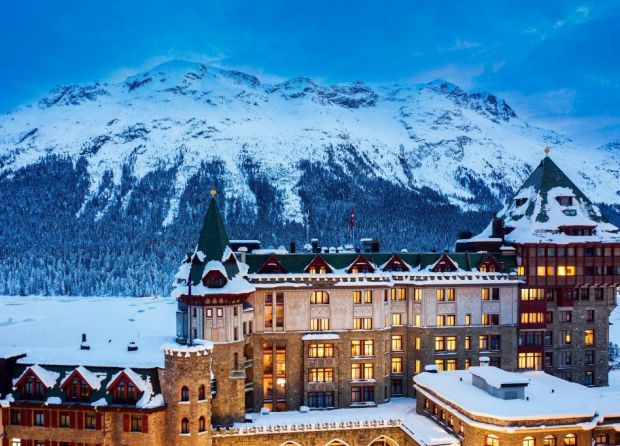 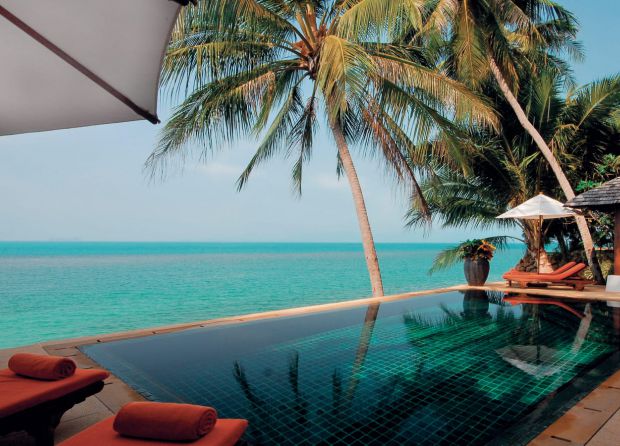 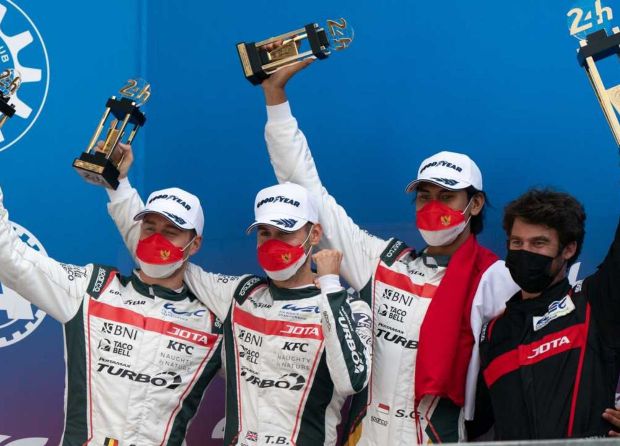