Here are some fun facts about Subway. 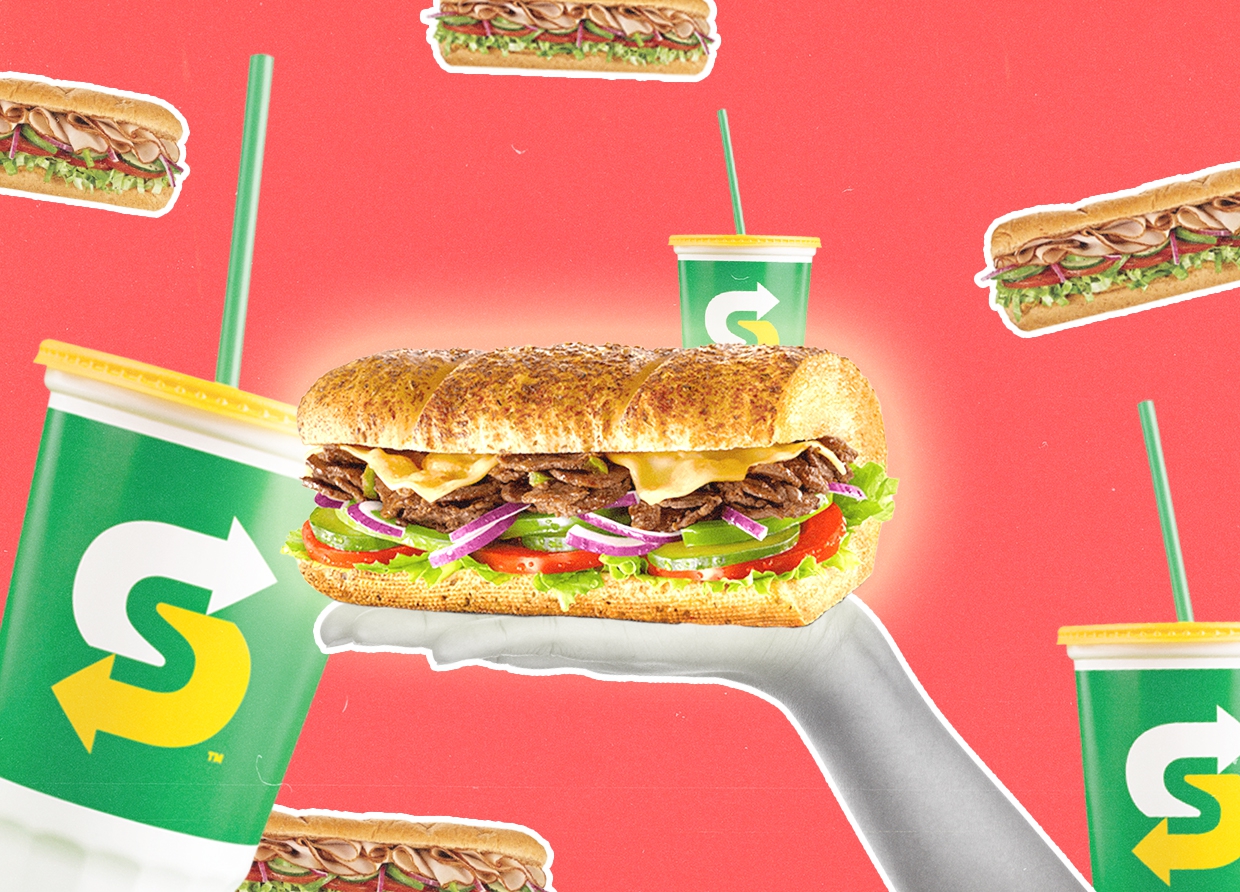 Subway Indonesia has been opened officially the last Friday (15/10). The first location is the first ground of Cilandak Town Square, South Jakarta. People welcome the Subway in Jakarta with warm applause. If you are still not familiar with  Subway, Subway is an American multi-national fast food restaurant franchise that primarily sells submarine sandwiches, wraps, salads, and beverages.

Now, we want to invite you to know some fun facts about Subway.

History of Subway in Indonesia

Yet in October 2000, those branches closed permanently. The represent of Subway Indonesia told that they plan to open other branches before 2021 end around Jakarta, and next year they will expand their branches in Java. 21 years later, Subway re-opened their branches, and Citos will be their first branch in across Indonesia.

Subway serves about 5,300 sandwiches every 60 seconds, which is roughly 320,000 sandwiches every hour. Or think of it like this: 7.6 million subs every day, Business Insider reported in 2014. That’s enough to feed every person in Los Angeles, Dallas, and Chicago combined.

Subway has more restaurants than McDonald’s

Subway is currently the largest chain in the world, it is even bigger than McDonald’s. Yes, that’s right! Can you believe it? In this age of consumerism, having too many fast food chains might not be the best thing, but having sandwiches on the go is indeed a great idea.

Subway is the world’s largest fast food chain. With nearly 44,000 restaurants in 110 countries, it has more locations than McDonald's. Subway employs more than 410,000 people.

Subway was started by a 17-year-old boy

In 1965, a 17-year-old Fred DeLuca created Subway with a $1,000 loan from a family friend, Peter Buck. Thinking of how to earn pocket money? Well, how about building a sandwich chain?

Subway started because Fred DeLuca wanted to pay his tuition fee. Instead of working for others, he took the leap of faith and built a restaurant chain.

Subway made its debut in the fashion industry in 2013, when it launched “Project Subway,” a New York City fashion show and competition challenging up-and-coming designers to create Subway-inspired designs.

In 2014, designers were instructed to create garments “inspired by vegetables found at Subway restaurants.” In the year prior, the task was to create pieces out of sandwich wrappers, napkins, and gift cards.

Translated into Mandarin Chinese, Subway means “taste better than others.”

All Subway franchises smell the same

What makes all subways smell the same? Although it remains a mystery, it’s hinted that the smell comes from the bread: each store bakes its own bread by thawing it before baking it behind the counter. Supposedly, the “caramelization smell of the sugar has something to do with it,” but it’s unknown what truly makes Subway's smell so unique. 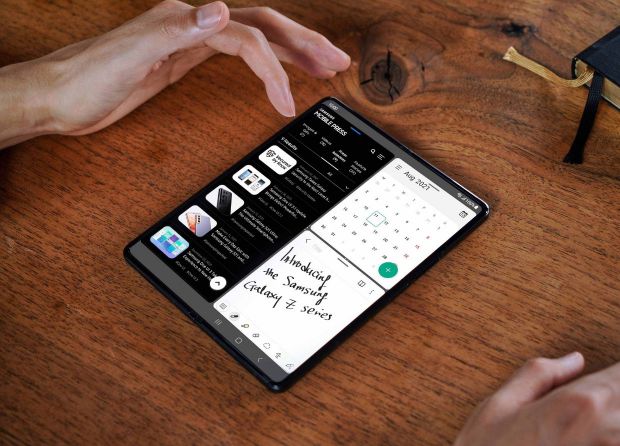 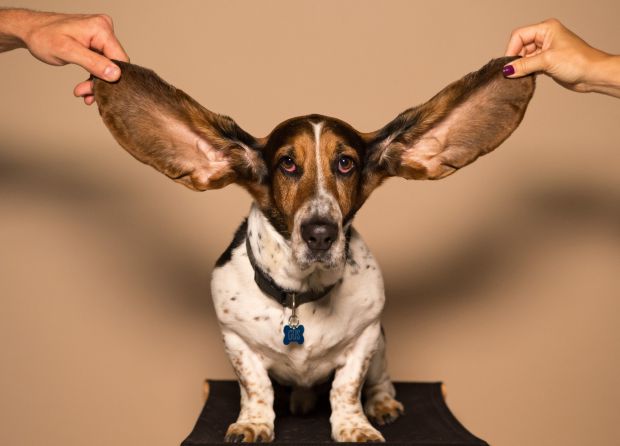 PROTECT YOUR EARS BEFORE IT'S TOO LATE 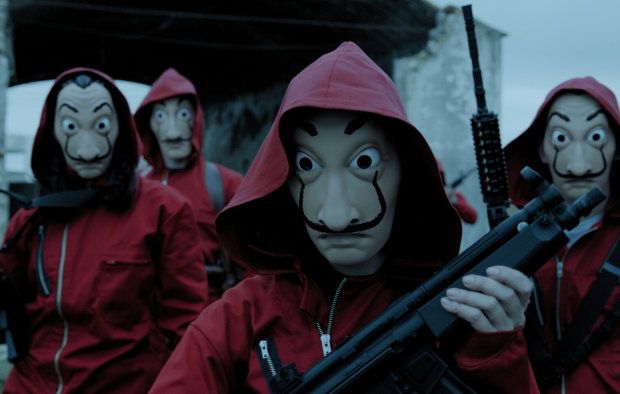