Currently research on electric aircraft is being carried out together with the preparation of future transportation regulations. 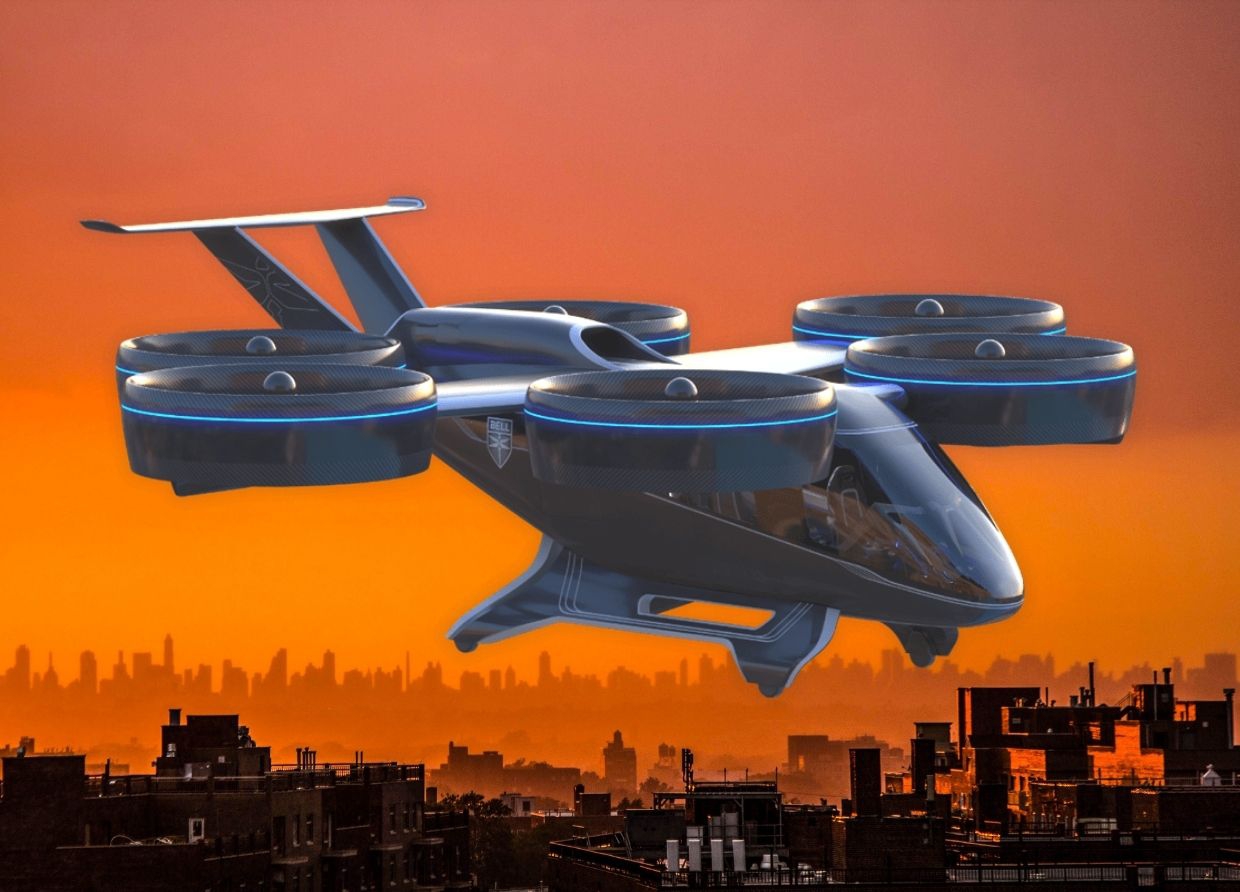 As an archipelagic country, Indonesia has its own challenges in terms of the distribution of goods and the movement of people.

This difficulty can usually be overcome by airplane. But that does not mean without obstacles. Aircraft infrastructure development is expensive and requires a lot of time.

The trend of electric aircraft and transportation with eVTOL technology, which stands for electric vertical take-off landing, is developing worldwide. It turns out that Indonesia is not lagging behind this trend and, more surprisingly, is also participating in the development of future transportation.

This information was disclosed directly by the Minister of Transportation Budi Karya Sumadi when he was a key speaker held by the Indonesian Air Power Study Center (PSAPI) some time ago.

“Research activities to develop electric-powered aircraft are being and will continue to be carried out by considering several things. Among other things, it can reduce CO2 emissions, lower operating costs and costs, so that it has an impact on reducing ticket costs," said Sumadi.

Sumadi said that currently, the aviation industry is also facing challenges and continues to grow. Innovation and technological breakthroughs are made to create the future of air transportation that is easily accessible to anyone, anywhere and anytime, like land transportation.

The development of this electric aircraft is not without obstacles. Sumadi said that several factors had made electric planes not an option for people's mobility until now.

"There are several challenges including, electric aircraft still use large batteries so they are heavier than conventional aircraft. In addition, the mileage is not too far with the long flying ability," said Sumadi.

In addition, the aviation industry will anticipate in their respective fields to compete in the global aviation industry. These preparations include preparing the design industry, the electricity operating industry, natural resources, and technology.

The development of eVTOL

The eVTOL technology is currently the most recent to choose from. The concept of an airplane or helicopter with various forms has been offered. The ability to fly was developed to be able to travel long distances.

The development of electrical technology for aircraft is said to have been around since the 1900s. However, it was lost in prestige with the development of conventional machines that were more friendly to produce.

Today, thanks to the development of battery technology that is getting bigger and lighter, the idea to develop eVTOL is back. There have been several international institutions holding eVTOL design competitions, which were participated by various study groups.

Thanks also to the unmanned drone industry, the idea of ​​making eVTOL the transportation of the future is now in sight. Many designs mimic how unmanned drones work, with multiple propellers, to have the ability to carry passengers.

In addition, the influence of the transportation service industry that chooses eVTOL for future fleets also plays a role. Uber, for example, has provided funds for the development of its space fleet for the next few years. Rapid growth for air transportation.

Electrical technology is also developing. Hydrogen power is an option because it provides greater power. Several eVTOL manufacturers have stated that they are ready to produce this technology in the next few years.

Indonesia itself has its own record with the presence of eVTOL. A few months ago, Prestige Motor Image, one of the premium vehicle distributors in Indonesia, introduced the EHang. This eVTOL product is ready to be marketed in Indonesia at the end of this year.

We'll just have to wait and see how this electric aircraft develops. Hopefully, nothing will hinder the progress of this transportation in the future to be applied in Indonesia.