Affordability and education are key components of KoinWorks' success. 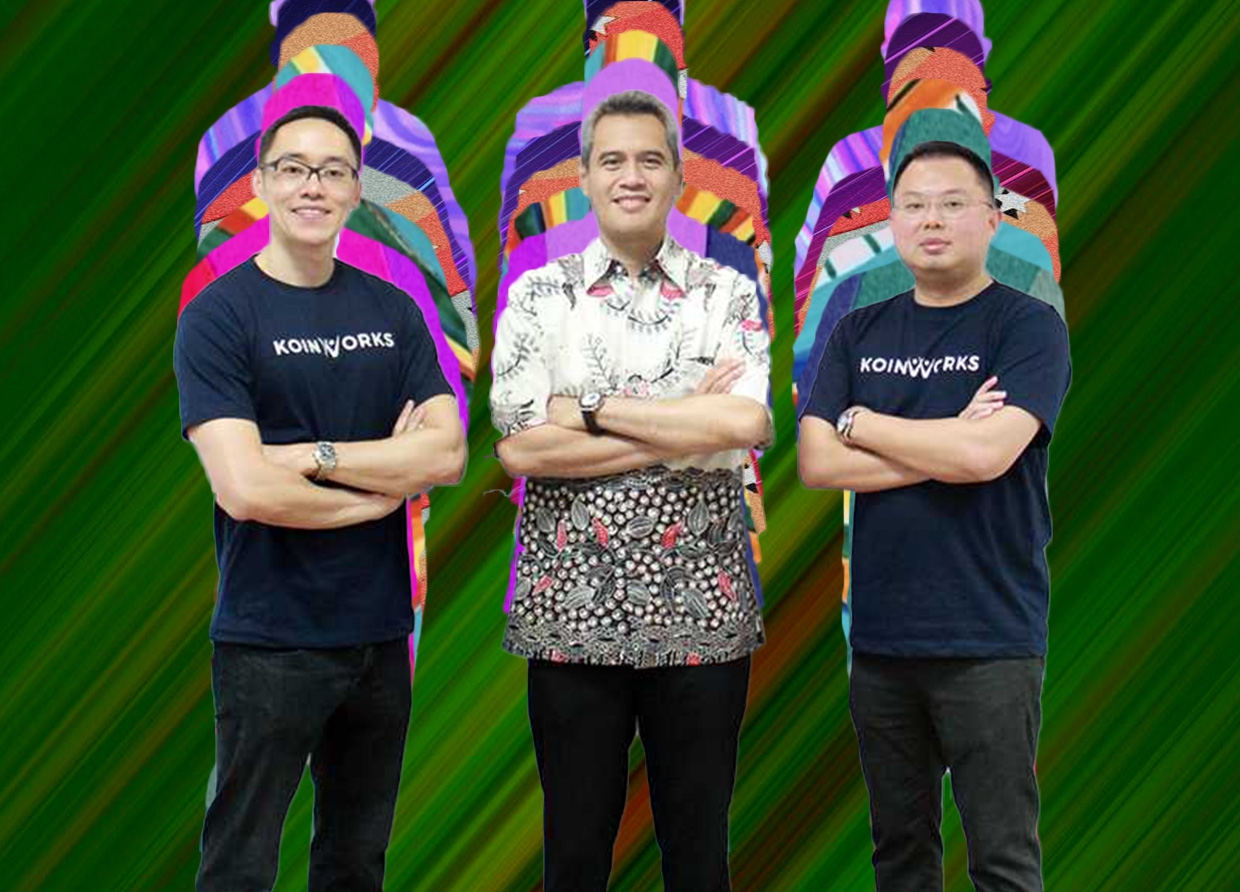 Earlier this month, KoinWorks announced that it had raised $108 million, or Rp1.6 trillion, in its third round of funding. MDI Ventures led the round, which was made up of investors like Quona Capital, Triodos Investment Management, Saison Capital, ACV, East Ventures, and more.

Benedicto stated that the investment would be utilized to develop the financial solutions supplied, which were divided into the equity of US$43 million and loan capital of US$65 million. Furthermore, KoinWorks personnel will be added as the company wants to hire 400 new people internationally to suit its current needs.

Benedicto says that Indonesia is among the world's largest economies, with more than 62 million small and medium-sized firms (SMEs). Furthermore, Indonesia's average transaction value is estimated to be US$70 billion this year, with that figure expected to more than double by 2025. However, access to funding is the second most prevalent barrier that SMEs confront when expanding their operations in Indonesia.

To that end, KoinWorks provides a Neobank for SMEs, NEO Accounts, and NEO Cards to help SMEs and freelancers to start and expand their businesses.

MDI Ventures CEO Donald Wihardja said that investing in KoinWorks is the same as investing in public financial literacy for people who don't have a bank account. Willson Weather, the Co-Founder and Managing Partner of East Ventures, said that the company is excited to help KoinWorks help more small businesses in Indonesia get the money they need.

KoinWorks targets SMEs that are underserved by banks

Arifin, Co-founder and executive chairman Willy Arifin, stated that since KoinWorks' monthly disbursement rate hit $50 million per month, its take rate has risen so much that the company turned cash flow positive earlier this year. Its non-performing loan (NPL) percentage is less than 2%. He claims that banks serving traditional SMEs have at least double the NPLs of KoinWorks.

"During the epidemic, as many as 20% of businesses moved their sales channels from offline to online, and 89 percent of firms currently sell their products and services through online channels," he said.

Since 2013, Indonesian fintech focused on SMEs has grown to include neobanks and accounting software companies that now offer working capital loans and other financial services. Two significant examples are KoinWorks collaborators BukuWarung and BukuKas, and neobank Aspire.

"We started like hundreds of other typical financial organizations. Now, the same banks are being digitalized," Arifin explained.

Despite this, Indonesia has a shortfall of USD 80 billion each year, putting people who aren't banked or underbanked at a disadvantage. There is still a lot that can be done.

With tens of millions of entrepreneurs in Indonesia, it's hardly a zero-sum game. The country's top five banks are worth almost $160 billion. The unbanked/underbanked market will undoubtedly be targeted by fintech companies. Still, KoinWorks feels they have a unique solution tailored to SMEs and entrepreneurs that will have a significant impact on the future. 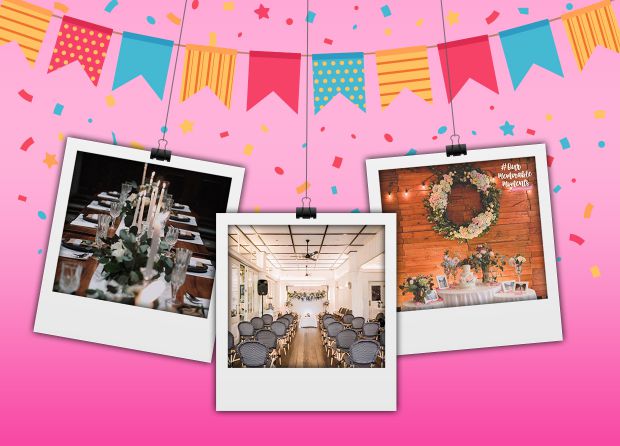