CINNAMON: ONE OF THE MOST IMPORTANT SPICES THROUGHOUT HISTORY

Cinnamon was once so valuable, its price was higher than gold and silver. 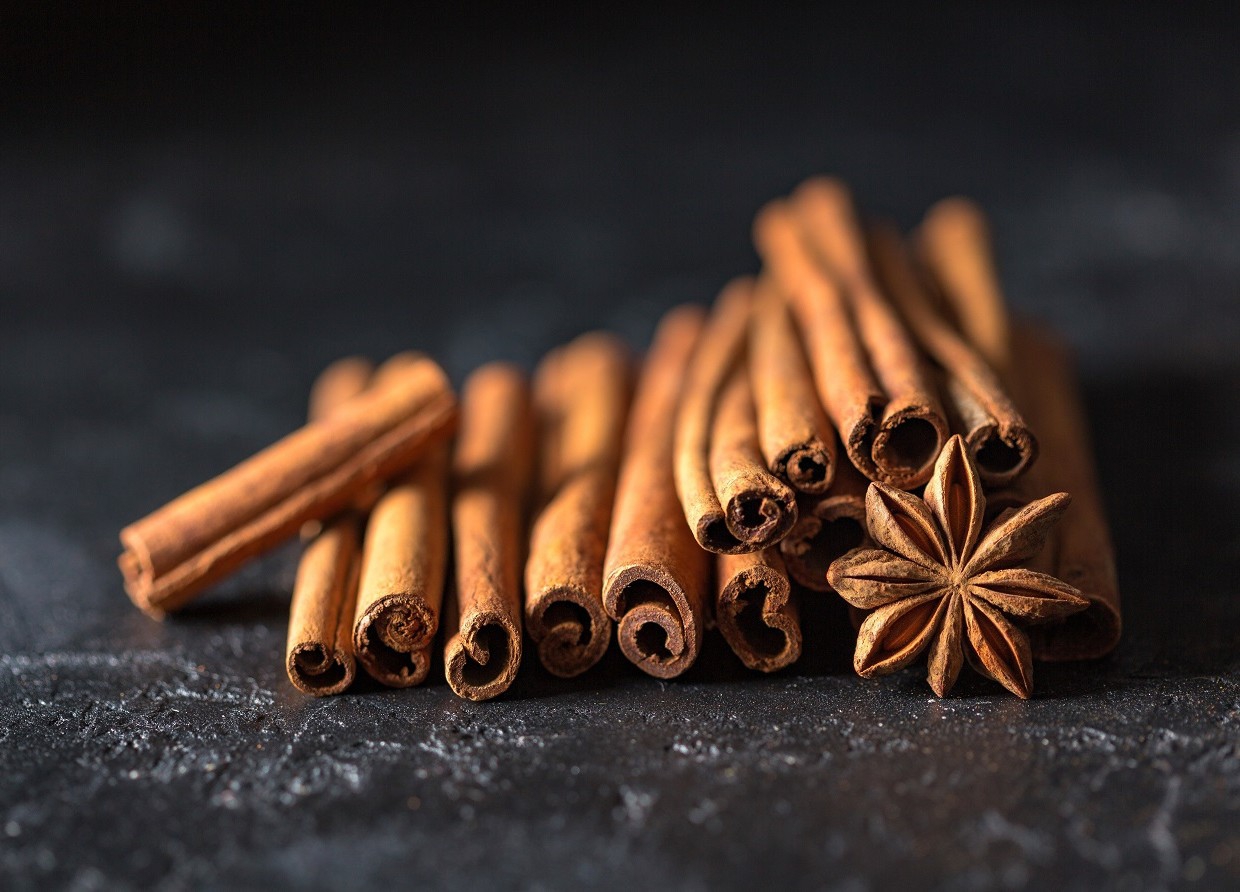 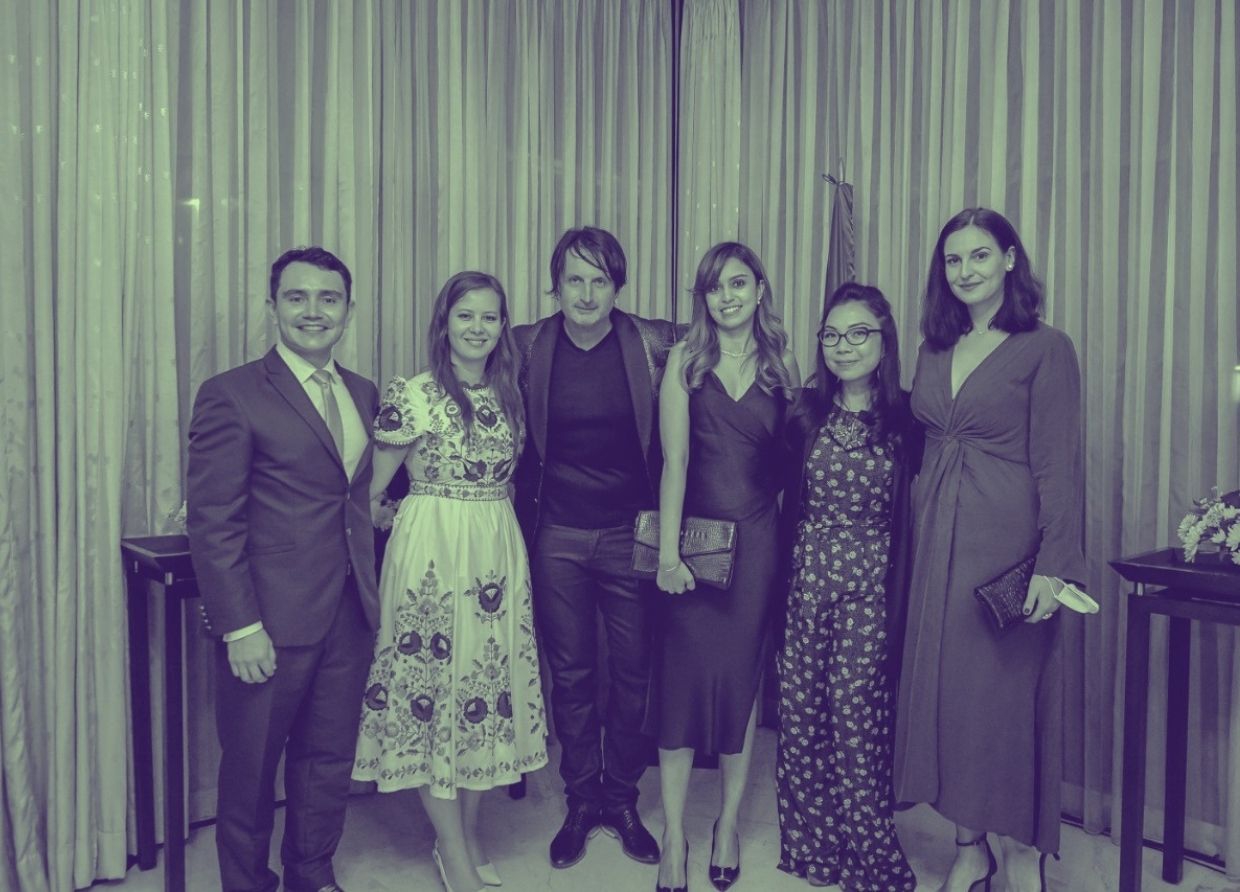 You must be familiar with one of the most popular and also important spices in the world. Yes, it’s the great cinnamon.

Its aroma is very distinct. When you’re thinking about the sweet smell, you might be imagining cinnamon rolls or a huge classic apple pie taken fresh from the oven. Cinnamon has become a common spice in practically every cuisine on the planet. It can enhance the flavor and scent of every dish.

However, it appears that this one spice has a purpose other than being used in a variety of dishes. Cinnamon was so valuable that it was once used as a form of currency and was even fought over by war.

Before we dive in, you might want to know what is cinnamon exactly? Cinnamon is native to Ceylon (Sri Lanka). Cinnamomum zeylanicum is a spice derived from its bark, specifically from the dried inner bark. It has brown color and a delicately fragrant aroma and a warm sweet flavor.

It dates back in Chinese writings to 2.800 BC. It is still known as kwai in the Cantonese language today. Its scientific name came from the Hebrew and Arabic word amomon, which means fragrant spice plant.

It was more valuable than gold and silver

Cinnamon was highly valuable. In the first century AD, Pliny the Elder wrote that 350 grams of cinnamon were worth almost five kilograms of silver, or roughly fifteen times the value of silver per weight.

Not only can cinnamon be used for food, but it also could be used for embalming the dead. It made cinnamon once more valuable than gold. Because it has antimicrobial characteristics, ancient Egyptians used it in conjunction with myrrh to embalm the dead. The ancient Hebrews employed cinnamon in religious ceremonies, and it is listed in the Bible as an ingredient in the making of sacred anointing oil.

Its importance in European cuisine

In the ancient world, cinnamon was very popular due to its sweet, pungent, and great scent. Arab traders carried it to Europe, where it became as popular as it was in the Middle East. To preserve their monopoly, they made sure to keep the origin of the product hidden.

Cinnamon was incredibly expensive to transport since it had to go through tough terrain. Because of its high price, it has become a status symbol in Europe. Cinnamon was popular because of its ability to preserve meat in the winter, in addition to being a symbol of wealth.

As a result of the increased demand, European explorers set out to identify the source of cinnamon. Both Christopher Columbus and Gonzalo Pizarro went to the New World in search of spice. It was finally discovered in Ceylon by Portuguese explorers who conquered and enslaved the island's inhabitants. This gave them a century of control over the cinnamon trade. They ruled from 1518 to 1638 until the Kingdom of Kandy gained power with the help of the Dutch.

Cinnamon became the most valuable spice for the Dutch East India Company (VOC) in the 17th century. The Dutch threatened and bribe the local king to destroy it all, ensuring their monopoly on the precious spice.

The monopoly was held by the Dutch until Ceylon was conquered by the British in 1784. The monopoly of cinnamon met its downfall by 1883. Cinnamon had lost its status as a rare and costly spice.

It all started when other countries found it could be easily grown in other areas. Such as in Java, Sumatra, and Borneo of Indonesia. Also in Mauritius, Reunion, and Guyana. Now it became kitchen staples all over the world. Although cinnamon is now grown throughout Asia, Europe, and North America, the most popular varieties still come from Sri Lanka and China.

Ceylon or cassia cinnamon are the most common types of cinnamon available today. Cassia cinnamon, which is mostly grown in Indonesia, has a stronger aroma than Ceylon cinnamon. It is also less expensive and more extensively used.

Cinnamon is primarily grown in Asia, including Indonesia, with the remainder coming from Europe and North America. Indonesia is the world's largest producer of cinnamon, which is shipped to a number of countries, including India, which imports the most cinnamon. Exports of cinnamon reached the amount of 692.4 million USD or 9 trillion rupiah, back in 2019.

In 2019, Indonesia produced 89.66 thousand tons of cinnamon, making it the world's largest producer. Despite ups and downs in Indonesian cinnamon production, we remain the world's largest producer. Indonesia's highest cinnamon production was in 2009 with 106.27 thousand tons of cinnamon. Meanwhile, Indonesian cinnamon has an export value of 26.40 billion USD.

How to use it in food

You might find cinnamon in two different forms, the stick one and the ground one. Both have their own unique flavor and can be used in different ways. You could incorporate it in sweet dishes or savory dishes.

Cinnamon in powder is most commonly used for baking pastries. It can also be enjoyed when paired with honey or sprinkled in coffee or tea. Cinnamon has a longer shelf life in stick form and can be used whole in curries and other cuisines. A cinnamon stick can also be ground and used as a dessert ingredient.

Other than its significant use in foods, cinnamon also has been used as a medicine throughout history. Cinnamon has been used to cure everything from bronchitis to heart disease for thousands of years, but the precise health advantages are still unknown. Claims that cinnamon helps lower blood sugar levels, lower glucose, and cholesterol levels, improve blood pressure, and drive weight reduction in persons with type 2 diabetes are currently unsupported by scientific evidence.

Cinnamon also has antibacterial and antifungal properties, which is why it's commonly used in dental hygiene products and sold as a supplement. It's also high in antioxidants, which counteract the harmful effects of free radicals. Cinnamon is being studied for its ability to fight Alzheimer's disease and reduce symptoms of irritable bowel syndrome and colon cancer due to its anti-inflammatory properties. 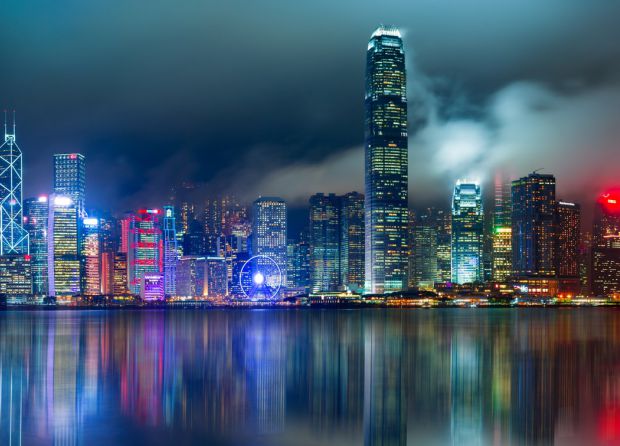 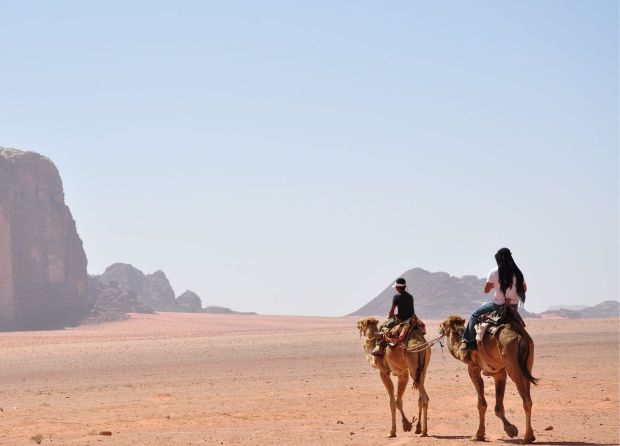 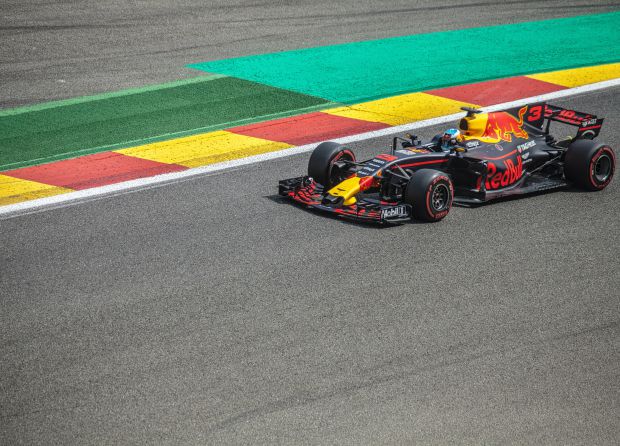