BUICK TEASES AN SUV-EV CONCEPT THAT WILL LAUNCH ON 2025

The future vehicle dons blue paint and headlight with an illuminated DRL that resembles those of the Buick Avista concept car. 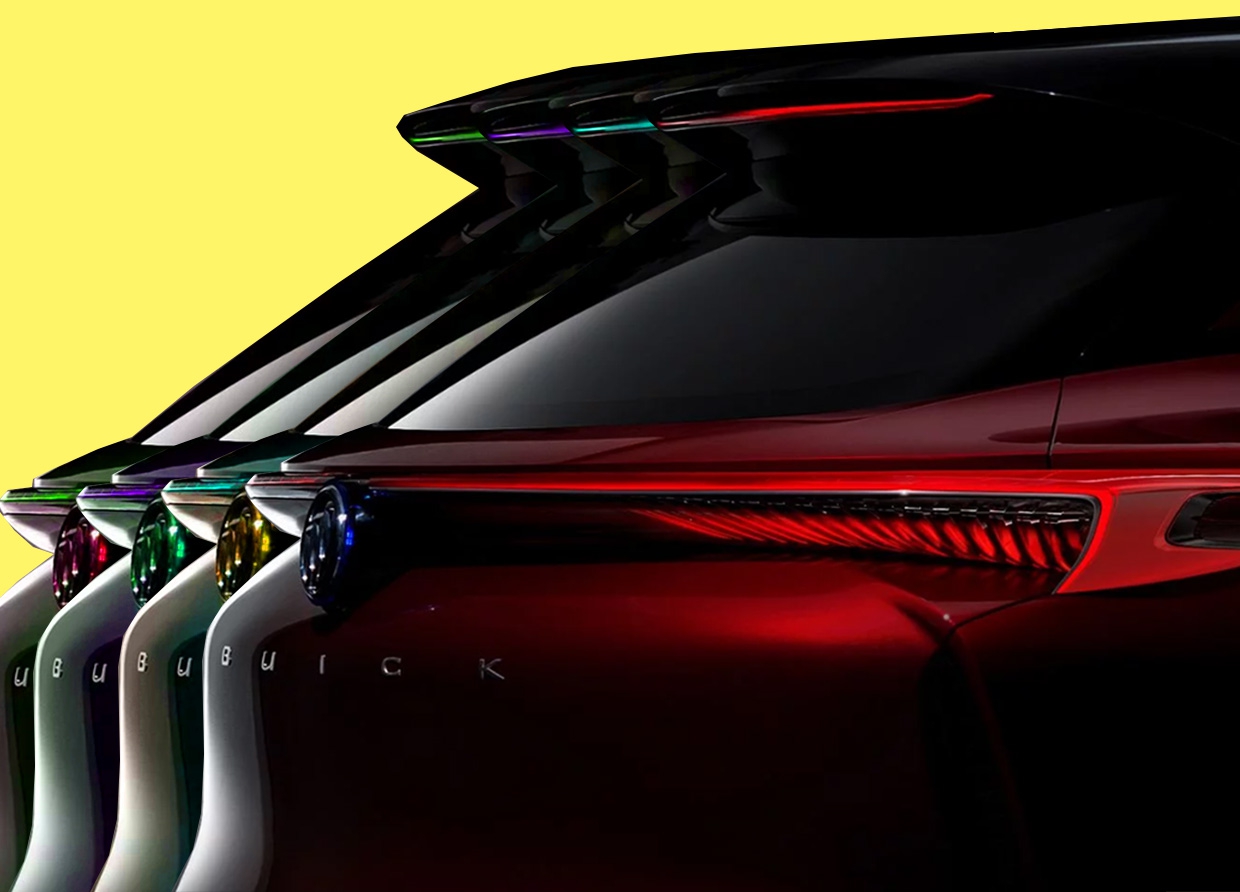 The latest GM's Super Bowl commercial showed off a large fleet of future Cadillac, Chevrolet, and Hummer electric vehicles to get excited about. However, the ad was noticeably devoid of any Buick EVs, which is, in terms of design, usually tags along with the other three brands.

Responding to this, Buick's Twitter account posted an image with a caption was filled with references to the Austin Powers theme of the Big Game ad.

"We're fans of all [GM] EVs, but this summer we will show you our dreams of a groovy electric future. We're sure a mastermind who makes his own quasi-futuristic clothes will be impressed," it says.

The image shows only a sliver of the future vehicle's blue paint and headlight with an illuminated DRL, against a backdrop of a setting sun. The shape of the headlight resembles those of the Buick Avista concept car.

It's unclear whether the concept will be closer in shape to a car or SUV. Either way, Buick has swung big with dramatic concept cars that never made it to production before. However, observers say that the quality and finishing of the shown vehicle do appear to be near-production ready even closer than the Buick Electra concept vehicle seen in Shanghai in 2020.

We’re fans of all @GM EVs, but this summer we will show you our dreams of a groovy electric future. ⚡️ We’re sure a mastermind who makes his own quasi-futuristic clothes will be impressed. 🤯 https://t.co/7r3Czy8CXV pic.twitter.com/e1XzwFEVsJ

Closer release
Recently, GM announced a trio of new SUVs, all built on GM's Ultium platform system and expected by 2025. Two of these SUVs are Buick and both will share a new 30-inch OLED onboard infotainment screen and sit on the same wheelbase but target different markets as one is sportier while the other will be family-friendly.

All these two of Buick's new EV SUVs will utilize GM's new Ultium battery technology, packed with cells assembled in GM's Lordstown, Ohio plant. The production in this plant is expected to reach up to a quarter-billion battery cells per year once GM ramps up total production capacity to one million EVs annually.

The other SUV comes from Chevrolet, which is a midsize Chevy SUV designed to be more sporty and muscular. The series will introduce a new headlight design for the brand and feature bold stitching, an 18-inch curved OLED screen, and ambient lighting inside. Size-wise, this two-row crossover SUV is more similar to the Cadillac Lyriq.

The Ultium cells are notably smaller than the older units in the Chevy Bolt, and GM claims that they hold 60 percent more power, which should make for some decent-range Buicks. The cells are layered into pouches which are then stacked horizontally or vertically depending on the layout of the vehicle. They can additionally be doubled up in stacks for the eventual range-topping 1,000-hp versions of the GMC Hummer EV pickup and eventual SUV.

GM is allocating more than $20 billion in capital and engineering resources to its electric and autonomous vehicle programs. The plan is to be selling a million EVs a year in North America and China by mid-decade. 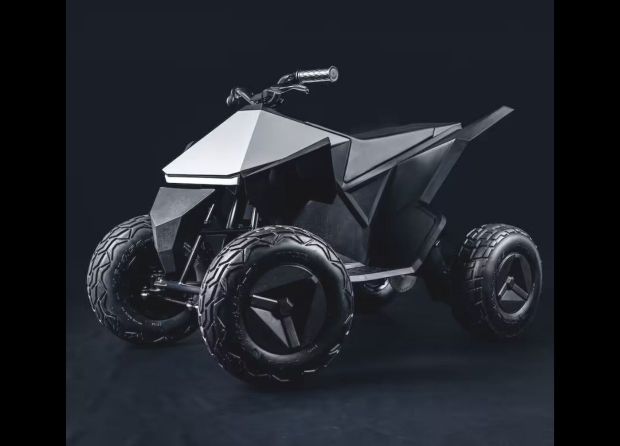 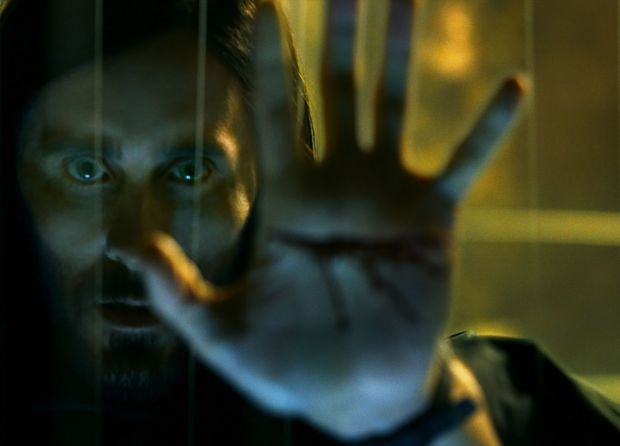 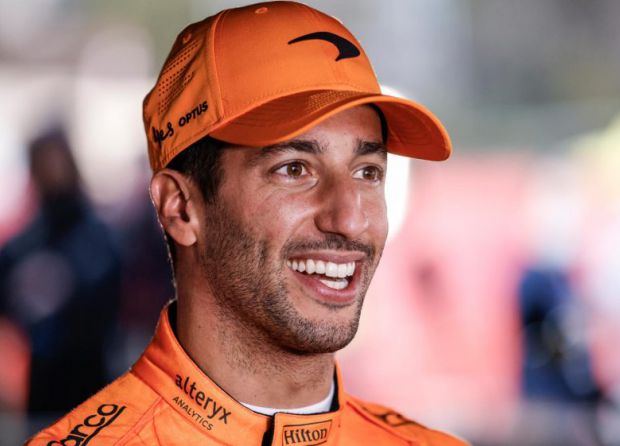 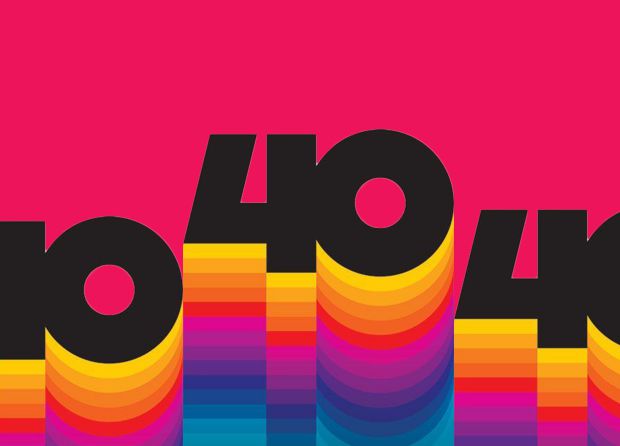