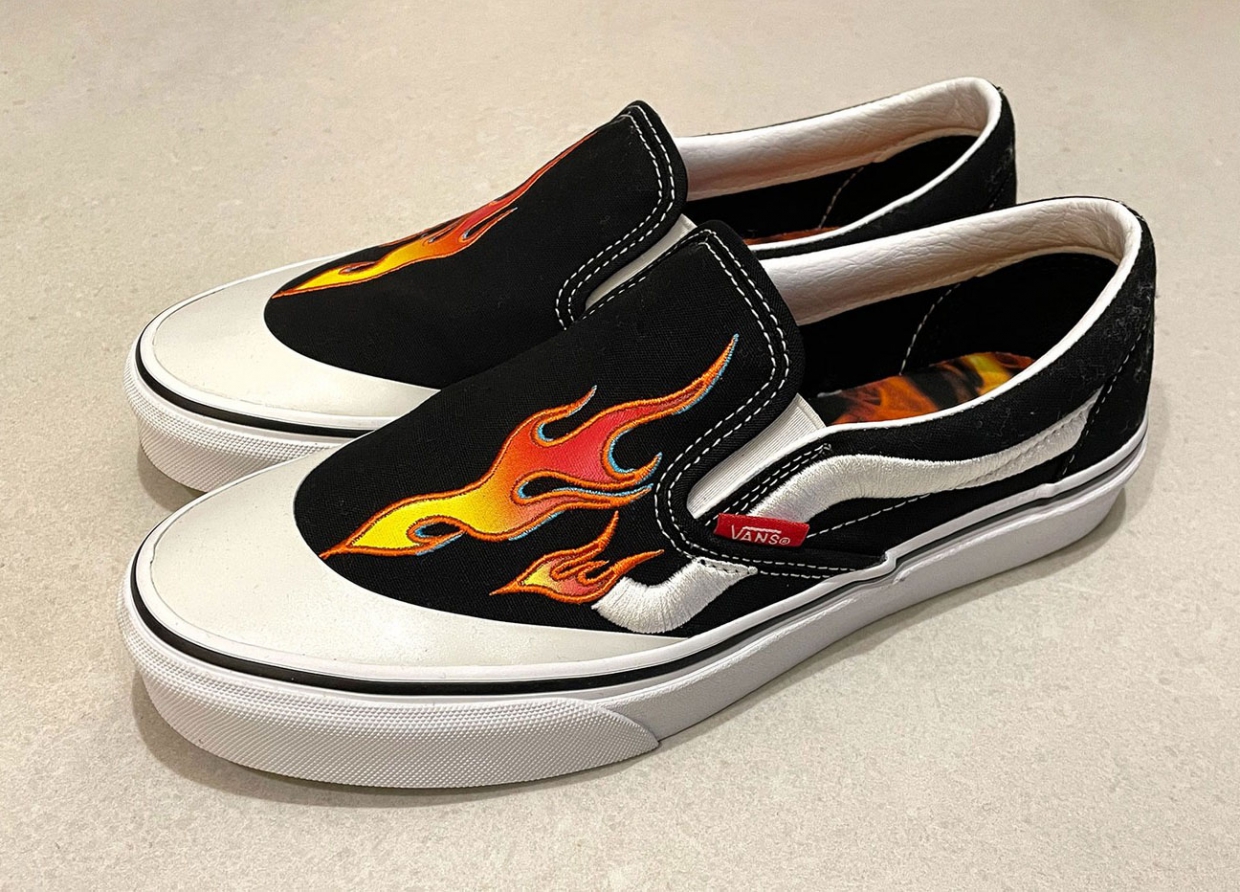 A$AP Rocky has returned with his third and last collaboration with Vans after serving as PacSun's first guest artistic director. The Slip-On and Slip-On Mule have been redone with updated detailing, like with the prior release.

PacSun is a renowned specialty retailer specializing in developing brands and rising fashion as seen through the eyes of Los Angeles. It has teamed with the top brands in the modern, streetwear, and active lifestyle areas, including North Face, Adidas, Champion, Vans, Fear of God, Playboy, Guess, and J. Galt, to consistently offer tailored collections, exclusive products, and partnerships. The company currently operates 375 outlets across the country.

The anticipated release, both timeless and innovative, came in the wake of Rocky's unexpected presence at PacSun's Soho Flagship store on December 5, 2021, where he presented select fans with special pairs before the launch.

The designs
"Vans has always been a closet staple — the new drop adds a fresh spin on a classic, and I'm excited for everyone to style them in their own unique way," the 33-year-old rapper remarked on the team-up.

Alfred Chang, PacSun CEO, remarked: "We are continuously impressed by Rocky's fresh takes on classic styles. We are excited to introduce the newest iteration as part of his collaborative effort with PacSun to kick off the new year."

The Slip-On has a black upper that clashes with multi-colored flame graphics. Vans' distinctive Side Stripe is paired with the motif, and dramatic white piping completes the aesthetic.

Meanwhile, The Slip-On Mule has a white base with the same flame patterns on the sides as the other shoes. The footbeds of both kicks are embellished with flame patterns.

A look back on PacSun x A$AP Rocky past collaborations

PacSun revealed in July 2021 that A$AP Rocky would join the brand as its first guest artistic director. This position purportedly gives him authority over designer collaborations, advertising, and in-store activations.

The first drop of their partnerships with Vans was released on July 16, 2021. The collection includes three Old Skool models in black canvas, white leather, and silver reflective hues.

"We are really excited to embark on this journey," PacSun's president Brieane Olson stated. "He has been an amazing collaborator for us when it comes to storytelling." 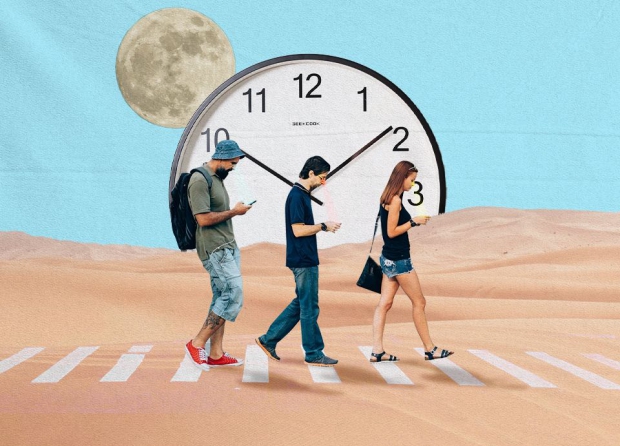 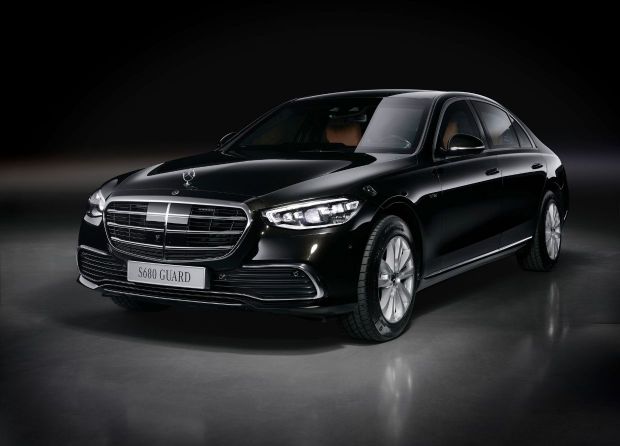 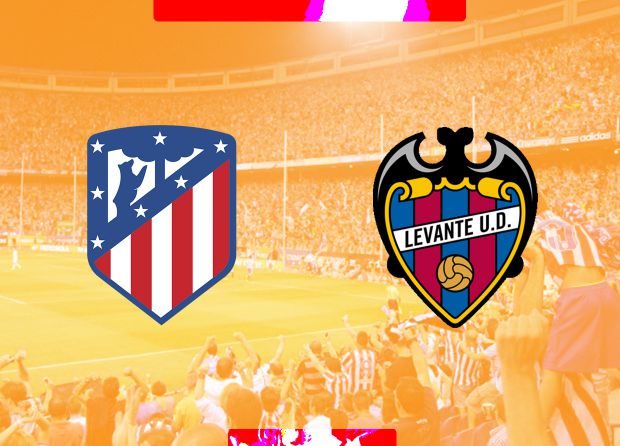 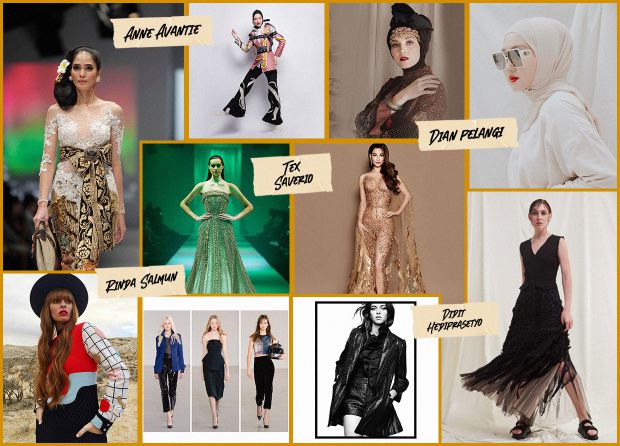