List of local artists that are successfully performed on the international stage. 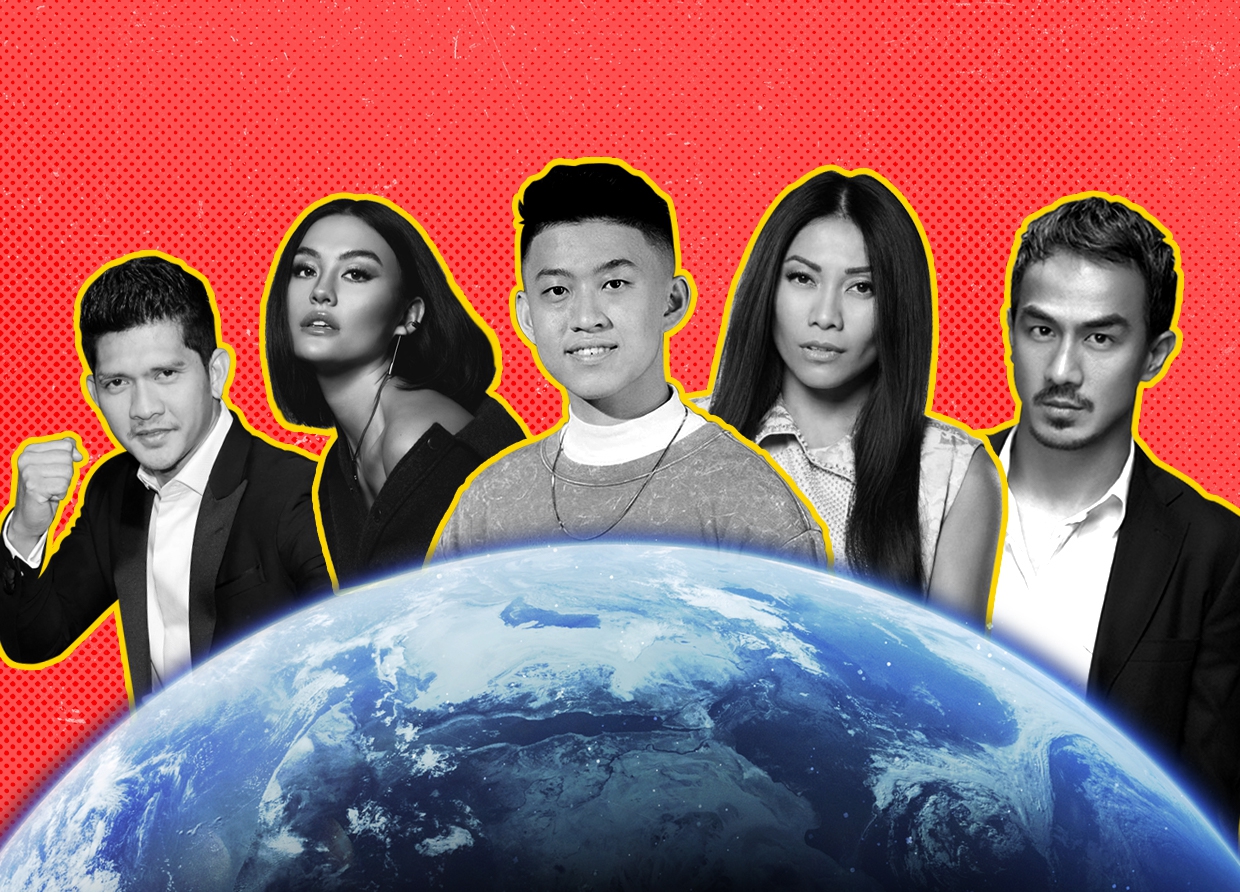 Both in the music and acting fields, Indonesia has many multi-talented artists who have successfully participated in the global industry. Some are newcomers, and some are even firstly already famous abroad.

Like Agnes Monica, who has successfully collaborated with R&B musician Chris Brown some years ago, also, there is Anggun, who has become a French citizen and appointed as a judge for Asia's Got Talent.

Rapper Rich Brian is also Indonesian. Likewise, Niki is under the same label as Brian. On the acting stage, there were Joe Taslim and Iko Uwais, joined by several Hollywood filmmakers.

So, here's a complete list of local artists that are successfully performing on the international stage.

Agnez Mo had a strong root background as a child singer. Formerly known as Agnes Monica, she is just like a complete package of entertainers. Aside from the music industry, she is also well-known as an actress that played a role in the popular soap opera in 2001, one of them is Pernikahan Dini. Agnez Mo was pointed out as the main protagonist that made her become a rising star. Even so, people remember her as a multi-brilliant singer.

She became further well known with the single "Mimpi" (1989), which was listed as one of the 150 Greatest Indonesian Songs of All Time by Rolling Stone. She followed it with a series of singles and three more studio albums, which established her as one of the most prominent Indonesian female rock stars of the early 1990s.

Anggun left Indonesia in 1994 to pursue an international career. After two years of struggling in London and Paris, she met French producer Erick Benzi, who produced her first international album, "Snow on the Sahara" (1997).

Released in 33 countries, it became the best-selling album by an Asian artist outside Asia. Since then, Anggun has released another six studio albums and a soundtrack album to the Danish film Open Hearts (2002).

Rich Brian, formerly Rich Chigga, is an Indonesian rapper, singer, songwriter, and record producer. He is known for his viral debut single "Dat $tick", first released in March 2016 on SoundCloud. The single was later certified gold by RIAA.

He released an EP titled "1999" on 25 August 2020. Brian has collaborated with many artists from China and South Korea, such as Kris Wu, Chungha, Keith Ape, Jackson Wang, and Jae Park.

In 2007, Uwais was discovered by director Gareth Evans, who was filming a documentary about silat in Uwais's training hall. Uwais's natural charisma and great camera presence encouraged Evans to cast him as the leading role for his first martial art movie, Merantau.

After signing a five-year contract with Gareth Evans and his production company, Uwais resigned from his daytime job as an operational driver at Asia, an Indonesian telecommunication company.

Johannes Taslim (born 23 June 1981) is an Indonesian actor and martial artist. He is best known for his role as Sergeant Jaka in The Raid and as Sub-Zero in Mortal Kombat. He was also a member of Indonesia's judo national team from 1997 to 2009.

Following The Raid, Taslim took part in HBO Asia's first action horror film, Dead Mine, which had a theatrical release in selected Asian territories in September 2012, followed by exclusive television premieres across the HBO Asia network.

Taslim appeared in the feature film Fast & Furious 6 (2013) as the villainous Jah, a mercenary who uses his martial arts to fight two of the film's protagonists, Roman Pearce (Tyrese Gibson) and Han Seoul-Oh (Sung Kang). 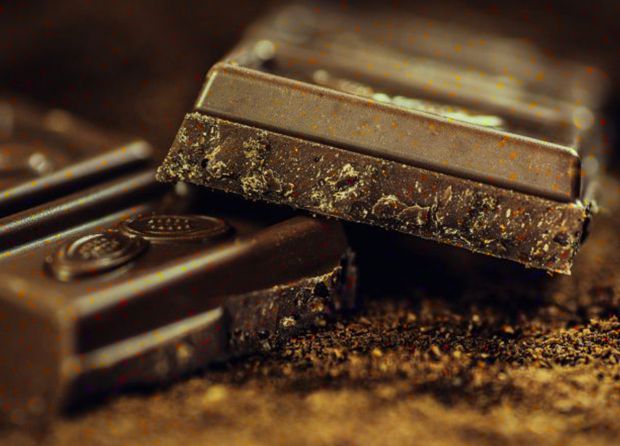 HISTORY OF SILVERQUEEN, THE OG CHOCOLATE OF INDONESIA 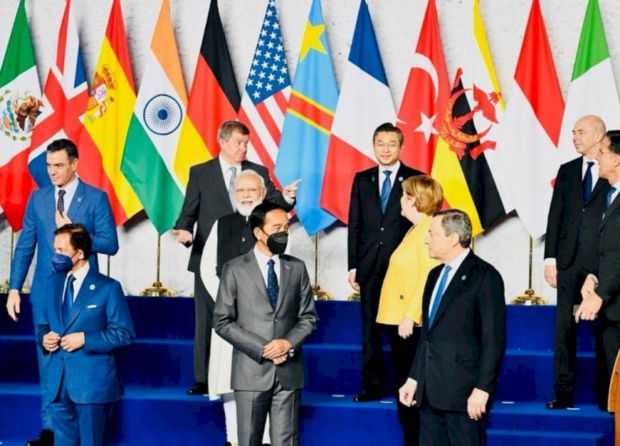 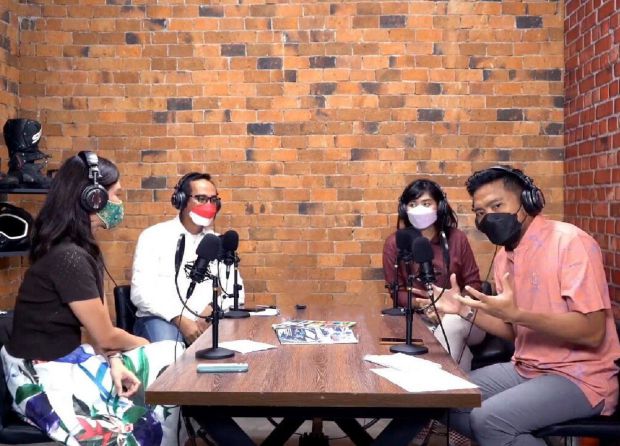