Most iconic of the iconic culinary achievements in the country. Traditional Indonesian cuisine is no less diverse than its natural beauty. In fact, we already had some traditional dishes from Indonesia chosen as the most delicious food in the world, like the Minang beef dish called Rendang.

There are 30 Indonesian Traditional Culinary Icons (IKTI) that the Ministry of Tourism and Creative Economy has established since 2014. These are often special culinary dishes served during Eid or the month of Ramadan.

Among the 30, here are five of the most iconic of them, as revealed in a post by the Ministry of Tourism and Creative Economy (@Kemenparekraf.ri) on Instagram.

Gado-gado is a salad of raw, slightly boiled, blanched or steamed vegetables, hard-boiled eggs, boiled potato, fried tofu and tempeh, and lontong, served with a peanut sauce dressing. In 2018, gado-gado was promoted as one of six national dishes of Indonesia. The others are soto, sate, nasi goreng, tumpeng, and rendang.

The dish is widely sold in almost every part of Indonesia, with each area having its own modifications. It is thought to have originally been a Sundanese dish, as it is most prevalent in Western parts of Java, which includes Jakarta, Banten, and West Java provinces.

The Javanese have their own slightly similar version of a vegetables-in-peanut-sauce dish called "pecel". It is more prevalent in Central and East Java.

Gado-gado is widely available from hawkers' carts, stalls, restaurants, and hotels in Indonesia. It is also served worldwide in Indonesian-style restaurants.

Rendang and the Minangkabau people cannot be separated. The dish is also recognized as the most delicious food in the world, according to a CNN survey, which increases its presence in the world.

Quoted from the article "Rendang: The Treasure of Minangkabau" by Muthia Nurmufid and colleagues compiled in the Journal of Ethnic Foods (December 2017), the term "rendang" — or as the Minang pronounce it, "randang" — comes from the word "marandang" which means "slowly".

In the Minangkabau language, "marandang" means "cooking something made from coconut milk with a slow process (low heat) until it dries".

The most-known version is probably the Jakarta-style fried rice, where the most critical element is the "kecap manis" — sweet soy sauce with molasses-like texture — that adds extra flavor that sets it apart from all other types of rice. But it also has other essential elements, like the egg, shrimp and chicken, that make it so good.

This rice is stir-fried together with shrimp and chicken, served with its signature fried egg on top of the rice.

Satay is a Southeast Asian dish of seasoned, skewered and grilled meat, served with a sauce. The earliest forms of satay are believed to have originated in Java but have spread to almost anywhere in Indonesia, and it has since become a national dish.

Indonesian satay is often served with "kecap manis" and is often accompanied with "lontong", a type of rice cake wrapped in a banana leaf. Expect many variations, however, as the country's diversity has produced a wide variety of satay recipes.

The dish is also popular in many other Southeast Asian countries, including Brunei, Malaysia, the Philippines, Singapore and Thailand. It is also recognized and popular in Suriname and the Netherlands. In Sri Lanka, it has become a staple of the local diet due to the influences from the local Malay community.

Because it is always served warm with an easy-to-chew texture, it is considered one of the classic Indonesian comfort foods.

Soto is also considered one of Indonesia's national dishes, as it is served from Sumatra to Papua, in a wide range of variations. Soto is omnipresent in Indonesia, available in many warungs and open-air eateries on many street corners, to fine dining restaurants and luxurious hotels. Soto, especially "soto ayam" (chicken soto), is an Indonesian equivalent of chicken soup. 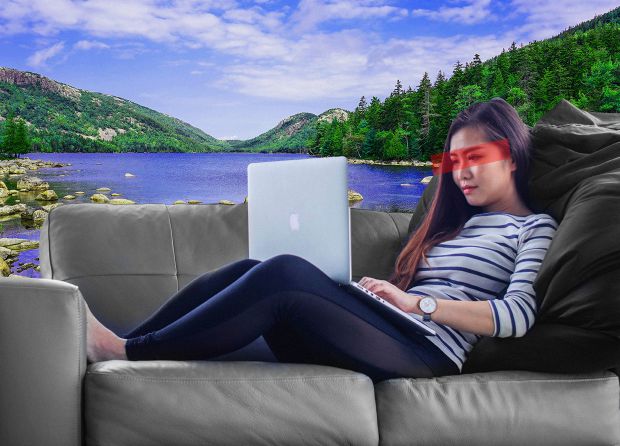 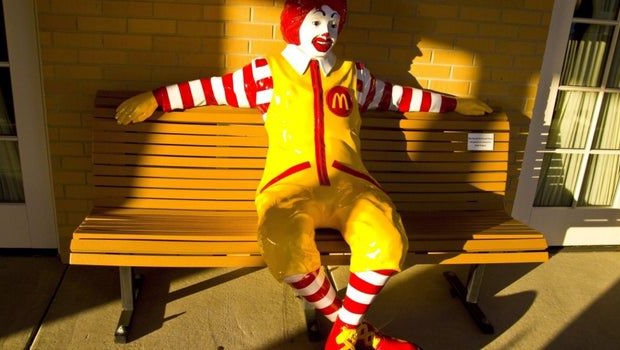 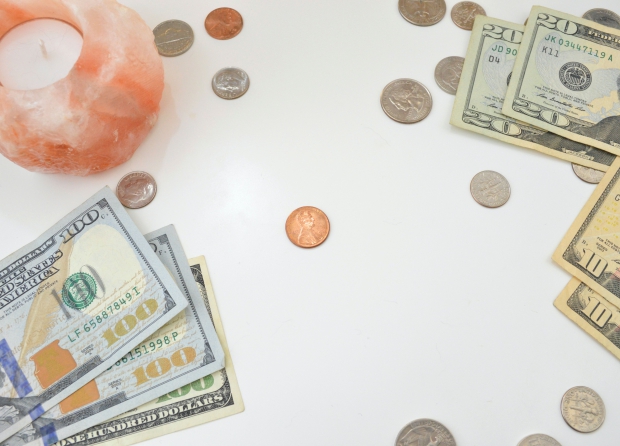 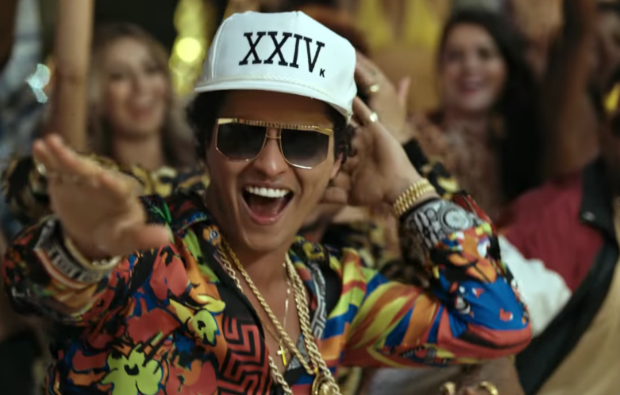 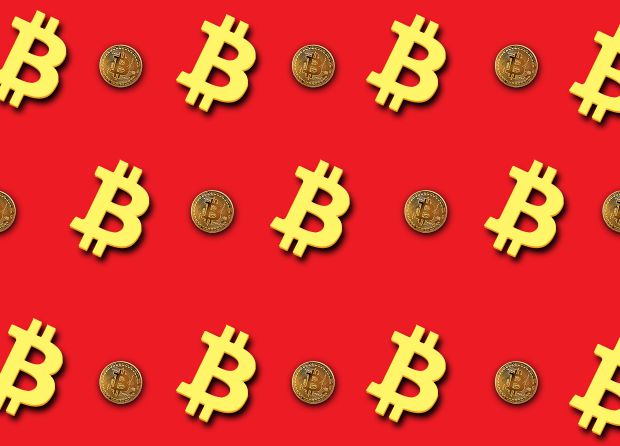 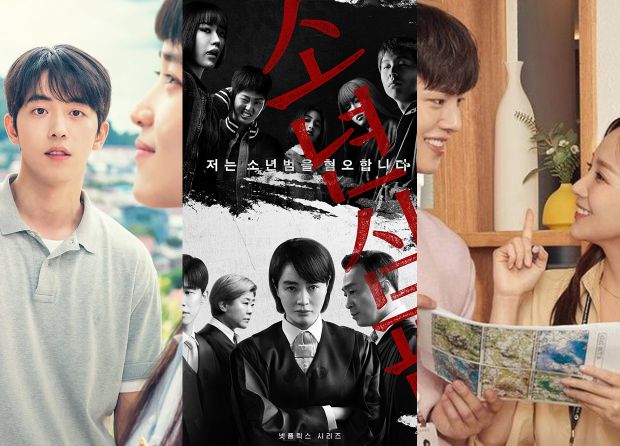 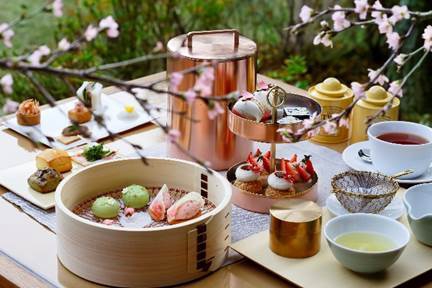 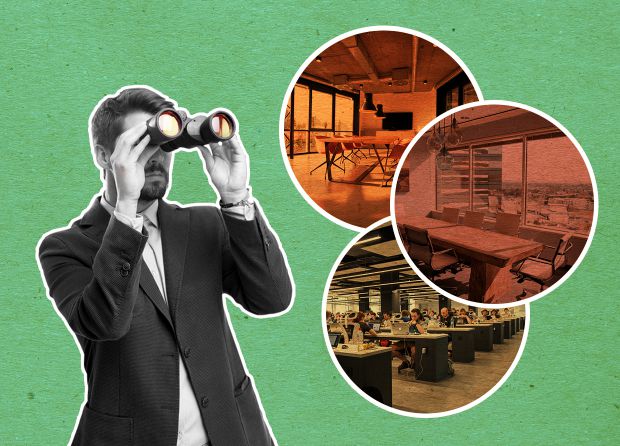 BEST AFFORDABLE ALL YOU CAN EAT RESTAURANTS IN JAKARTA