Try out these unique Japanese dishes when you visit Japan next time to make your trip much more memorable and one of the kind.

Everyone is already familiar with Japanese cuisine now. From their delicious curry rice to sushi and tonkatsu, there is just a lot of different Japanese food that can be craved all around the world. But there are some Japanese foods that maybe you have not heard of just yet. These food are unique and perhaps you can only get them when you visit Japan or certain regions in Japan. Without further ado, here are three unique Japanese food that you have to try next time you visit.

When someone says “I’m so hungry, I could eat a horse,” in Japan, you can totally can. Basashi is a horse meat sashimi and you can find them around Kumamoto but some restaurants across Japan that sell it too.

How it is served is the same as how you’d eat sashimi. It is cut into thin slices where you can dip them in soy sauce or put some wasabi on them. Traditionally, basashi is paired with Japanese rice wine or sake.

This brain-like dish from Japan is not a brain but rather, fish sperm. There are different ways to serve shirako, but the most common one is to serve them raw on sushi, deep-fried tempura, or in a hot pot. Despite how it looks, shirako has a texture of a pudding or perhaps a smooth cream cheese with a mild flavor. Usually, it is mixed with ponzu sauce or other condiments to enhance its flavor.

Consuming shirako is said to have different nutritional benefits for your body. One of them is anti-aging and it is full of protein and vitamin B. You can try shirako when you visit Japan next time with a price of less than US$ 10 or Rp 143,556.


The blowfish is known for being poisonous with a neurotoxin called tetrodotoxin (TTX). It is said to be even more dangerous than arsenic, cyanide, or anthrax as just two or three milligrams of it can shut down nerve impulses. So, why bother eating this fish when it can potentially kill you?

You don’t have to worry about that, you can only get Fugu in restaurants whose chefs must earn a license and apprenticeship for 3 years. A fugu meal costs around US$ 120 which is approximately Rp 1,723,546 or higher. It is usually served in ultra-thin slices, where you can eat it raw or in a hot pot, and it’s known to have a chewy texture. 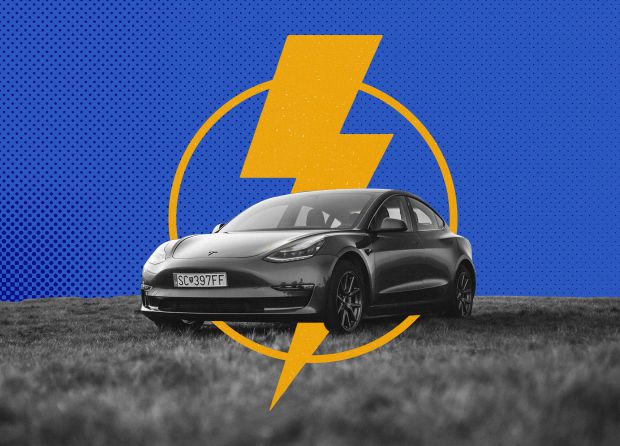 THE FUTURE OF THE AUTOMOTIVE INDUSTRY: ELECTRIC VEHICLE 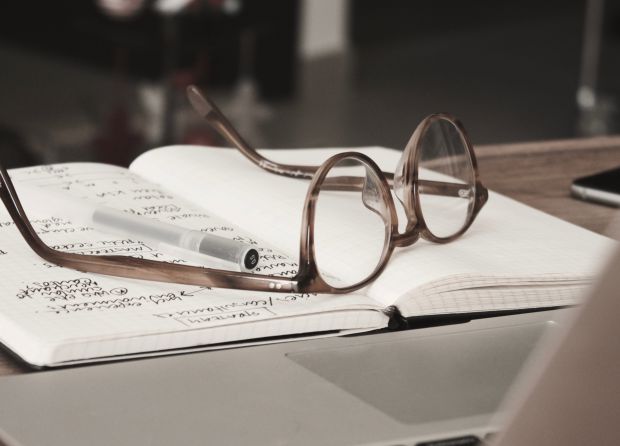 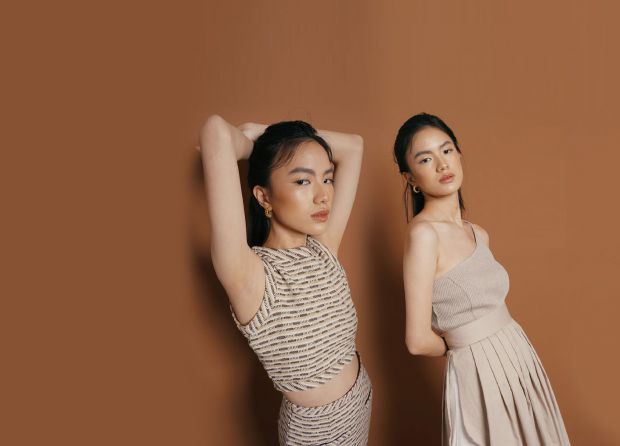