Are you ready to climb these mountains and enjoy the stunning views? 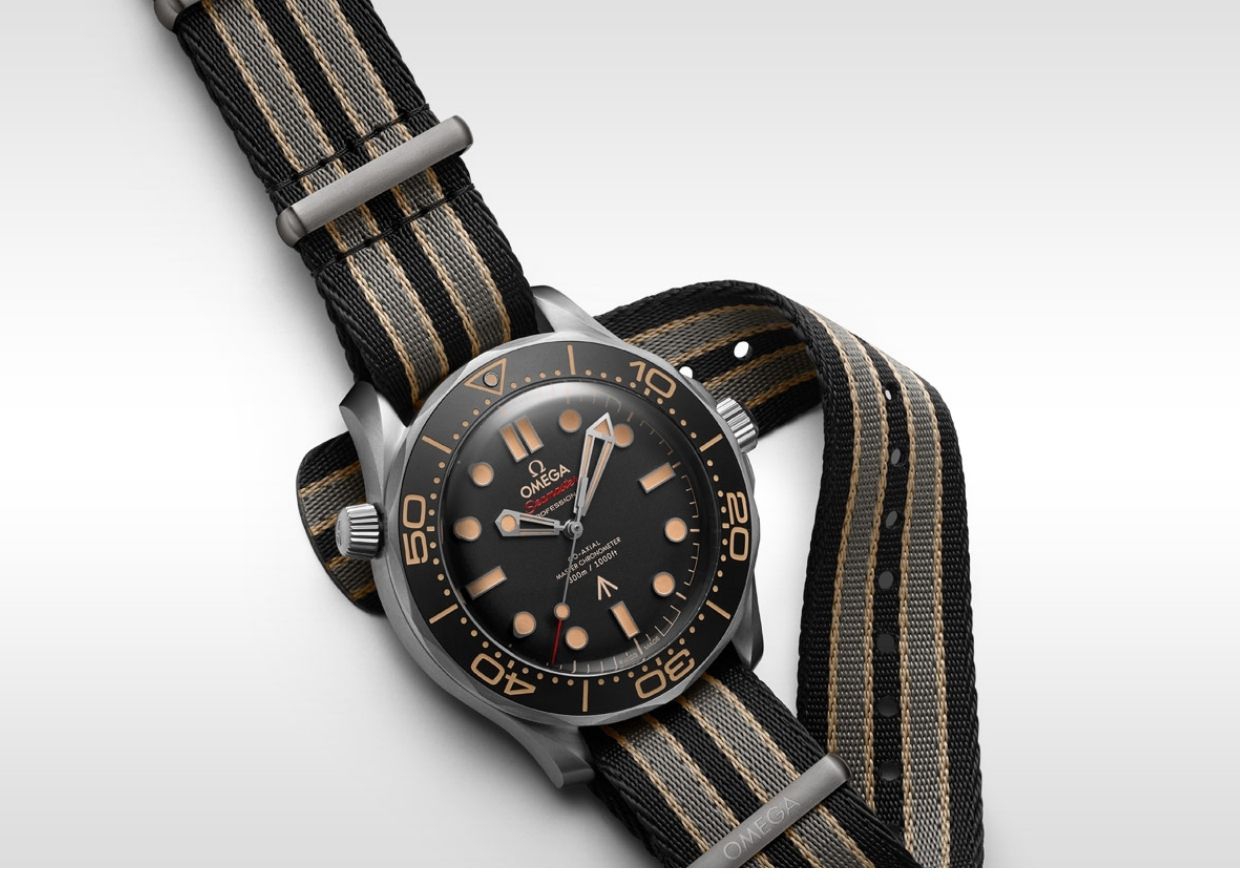 Much of Indonesia’s mountains are positioned within an immense volcanic lake or inside craters, providing these peaks an incredibly unique and heavenly environment. Capture Indonesia provides ten beautiful mountains in Indonesia worth a climb and to see its stunning views according to Capture Indonesia.

Standing majestically on the eastern seaboard of Bali is the island’s highest mountain: Gunung Agung or Mount Agung, located in the district of Karangasem. With its summit reaching a height of 3,142 meters above sea level, Mt. Agung affects its surrounding climate. Its western slopes catch the rain clouds making the west side lush and fertile, while its eastern slopes remain dry and barren.

The Balinese believe that Mount Agung is the abode of the gods, and the volcano, therefore, is revered as sacred. On this mountain, the mother of all temples in Bali is located, called Pura Besakih. Entering the temple, one has to climb hundreds of steps before reaching the main gate.  But, fortunately, other staircases with easier climbs are available to make it easier for women carrying high mountains of offerings on their heads to reach the temple.

Sign up for an early morning trek of Mount Batur and stand atop the lofty summit for an unforgettable view of the sun rising over the sleeping island of Bali. Before leaving, savor a delicious breakfast cooked with the steam of the volcano.

Whether you’re Hindu or not, a trip to Mount Batur in Bali is a must. Get picked up from your hotel and embark upon a (super) early morning tour. Brace yourself for a challenging climb up steep slopes to reach the 1717-yard summit. While being assisted by a professional English-speaking tour guide, pick up interesting facts about this active volcano.

Once at the top, watch the sunrise over the sleeping island of Bali. Offering unmatched views, this experience is a visual treat like none other. But don’t head back already. Stick around for a quick breakfast atop Mount Batur, cooked by your mountain guide using the active volcano’s steam. On your way back to the hotel, get off at a traditional Bali coffee processing plant to witness how Balinese coffee is made. Gaze out at the tropical plantations, sample some of the local herbal tea, coffee, and the unusually-processed Coffee Luwak, the most expensive coffee globally.

Mount Kerinci is the highest mountain on the island of Sumatra, and it is popular with mountain climbers. The nearest village and climber’s base is Kersik Tuo, near Kayu Aro, Kerinci. The route is marked by signs posted at half-kilometer intervals. Mt Kerinci is also known by the name Indrapura Peak, Mountain Tower, Volcano Kurinci, and Korinci. This is one of mountain climbers’ favorite since the trail condition of the mountain is clear and easy to follow.

Fly to Padang the capital of West Sumatra Province and then go to the town of Sungai Penuh, District of Kerinci in Jambi Province which is 7-8 hours drive from Padang or 278 km. Otherwise, you can go to the village of Kersik Tuo with a distance of 211 km from Padang or approximately 5-6 hours drive.

Kawah Ijen (Ijen Crater) is located at the top of Mount Ijen. Its draw is  0.6 mi wide crater at its peak. In this crater is a stunning turquoise-colored lake. This is the world’s largest acidic volcanic lake. Visually phenomenal, it’s not surprising that this mountain draws many hikers to climb it. And it is all to see this remarkable sight.

However, that’s not all. The lake discharges gas that shows up to the naked eye. The gas is smoky white throughout the day, but at night, hikers deliberately climb Ijen Crater to witness its blue flames dancing above the water. Impressive to behold, however, care requirements to be taken as the fumes are dangerous, so cover your nose and mouth while you look at this natural marvel.

The tri-colored lakes of Mount Kelimutu are remarkable for the naturally occurring phenomenon. Due to the ever-changing colors and the varying colors amongst themselves, it is beautifully haunting. The local people here consider it as a resting place for the departed souls. They believed that Mae was a god of the afterlife, and those who died would sit by the base of the lake on their merits in life. Therefore, it is connected to the names of the lake, when translated meant one for the souls of the people, another for the spirits of young people, and lastly, for the spirits of soothsayers.

These lakes change color dramatically and unpredictably from blue or green to red or black, making it one of the natural phenomena to be beheld by many. Moreover, the precariously steep road to get there makes it so much more mysterious and mystifying. 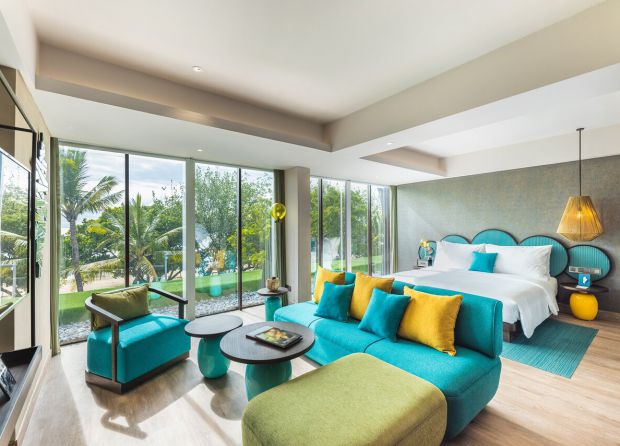 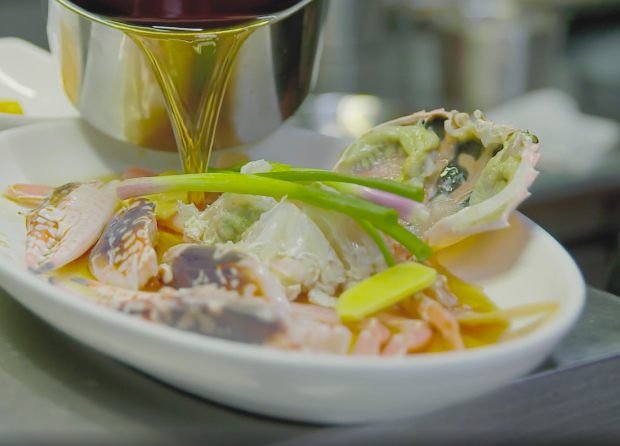