The accident of Vanessa Angel and her husband made the public pay attention to driving safety on toll roads. ​​Driving long distances over the freeway makes it easy to move from one city to another. People often choose to travel in Indonesia since the toll road connecting Jakarta to Surabaya of around 780 kilometers.

But driving long distances has its risks. The most recent is the accident that claimed the lives of an actress, Vanessa Angel, and her husband on the Jombang toll road to Surabaya. This accident caught the public's attention and sparked awareness of safe driving, especially on toll roads.

There are several preparations needed before traveling, including the matter of regulations on the toll road. Check out the following tips.

The first is about speed. The issue of speed regulation on toll roads has been written in Government Regulation Number 79 of 2013 concerning Traffic and Road Transport Networks, article 23 paragraph 4.

The speed limit is determined nationally and is stated by a traffic sign at a minimum of 60 (sixty) km/hour in free-flow conditions and a maximum of 100 (one hundred) km/hour for expressways.

Second, remember to always drive in the left lane because the right lane is only used to overtake other vehicles. Hence, vehicles passing the right road are always at high speed.

Third, be careful and always be alert when you want to change lanes, significantly when you overtake other vehicles. Make sure you are within a safe distance between the car behind and in front.

Fourth, don't forget to always turn on the right or left signal light when changing lanes. Make lane changes at the right time, and avoid cutting movements because they can be dangerous.

Fifth, rest first if you feel sleepy or tired, especially when traveling long distances. Get used to sleeping at a specific time so that the eyes and body can refocus.

The seventh tip is always to pay attention to the signs if there is work on the toll road. Many drivers don't realize it because they are traveling at high speed. This can cause accidents on toll roads.

Eighth, never throw anything on toll roads, even food wrappers. This garbage can disturb other users and cause accidents on toll roads.

The ninth tip, when you find an object on the road, avoid getting rid of it or picking it up because it can endanger yourself. Instead, call the information number or the toll road manager.

Tenth, make it a habit to turn on the fog lights when driving in rainy conditions. If it's raining heavily, turn on the car's headlights. Don't also forget to increase vigilance and reduce speed on wet road surfaces.

The highway conditions are straight, and there are no turns, making conditions dangerous when combined with driver fatigue. This condition can trigger microsleep. This is a condition when the body sleeps for a while without realizing it. It usually happens within seconds.

Although this condition can happen at any time, driving can be very dangerous. The steering wheel of the vehicle may deviate from the lane and hit the barrier. Recent accidents have been associated with microsleep symptoms.

So how to overcome microsleep? First, do a power nap or rest for a short time. If you are on your way, immediately find a safe rest area to stop and rest. Take 15 to 20 minutes for the body to fill its energy with sleep. After a short nap, the driver can focus more for a longer time.

The second step is to rest. On long trips, set travel time of three to four hours and then stop for 30 minutes. Do body movements so that blood circulation is smooth after sitting in the vehicle for a long time.

The third step is to find someone to talk to. This is one of the functions of the presence of friends on a trip. Although not driving the vehicle, the role of the passenger is to ensure the driver remains concentrated and not sleepy. Find an interesting topic, so you don't feel tired.

The fourth step can be by consuming foods that contain caffeine. The effects of caffeine will work within 30 minutes after finishing it. Avoid eating caffeinated foods or drinks if you want to rest.

In addition to the tips above, prepare the vehicle before traveling far. This is so that the driver does not experience problems during the trip.

The speed of the cooling fan or air conditioner also needs to be checked. This is specifically for vehicles whose fan system is rotated by a belt. Check the physical condition of the belt; if it is cracked, replace it immediately. Also, check the belt tension so that the fan rotation can be optimal. If the fan is rotated with an electric motor, check the condition of the electric motor is still good and feasible. Pay attention to the temperature pointer. If it exceeds the centerline, it means the engine is hot enough but still safe. If more than half, you should stop and wait until the car engine cools, then check the condition of the cooling water and fans.

The timing belt also needs to be checked. The timing belt replacement is based on the kilometer mileage indicator on the speedometer. If the timing belt has been used for 50,000 km, you should immediately replace it with a new one even though there is no damage.

Check the brake fluid level. If it is reduced from the minimum level limit, it is necessary to suspect the possibility of a leak. Check the brake system for visible leaks in the hoses and the brake master. Don't forget to check if there is any wetness on the inside of the wheels, as a sign of a leak in the wheel cylinder. Make sure the brake system can work properly.

The air filter should be cleaned before traveling long distances. The use of the air filter is based on a distance of about 10,000 km.

Check the condition of the tires, physically and tire pressure. Normal car tire pressure is around 30-34 psi. Suppose it is less than the manufacturer's recommendation. In that case, the tire may burst because it does not tread perfectly on the asphalt surface. This will also result in reduced grip ability, especially if you go above 100 km per hour.

Finally, check the overall condition of the car lights and wipers. This is useful during bad weather conditions on the way to help the driver's eyesight better. In addition, a clear view of the windshield will also increase alertness while driving. 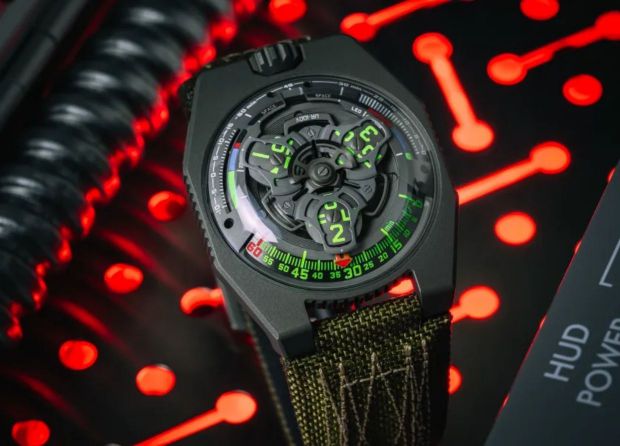 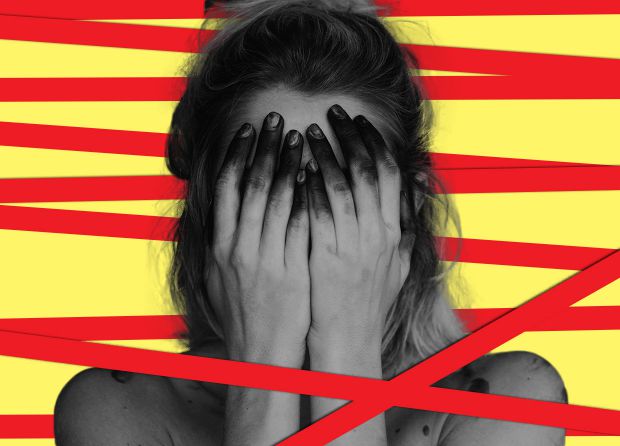 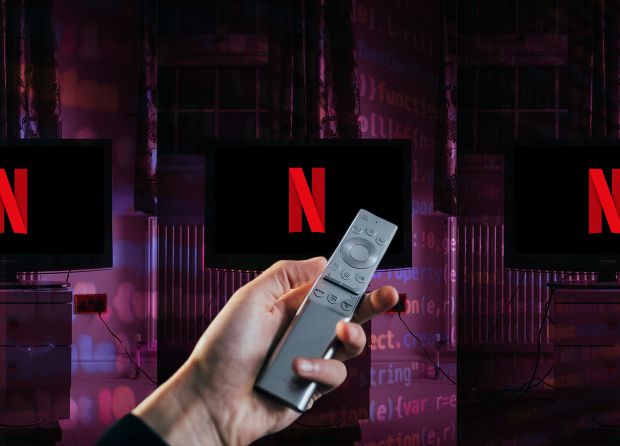 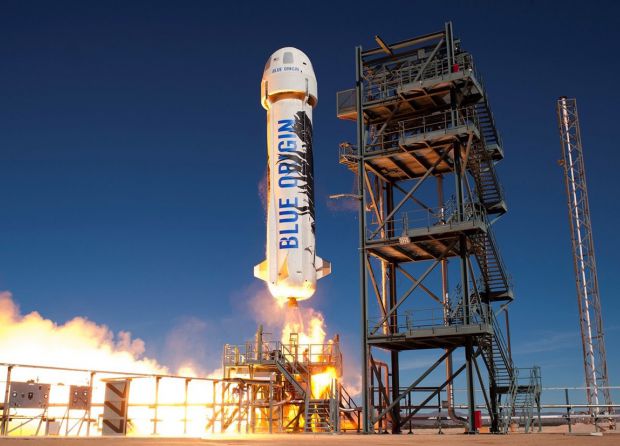 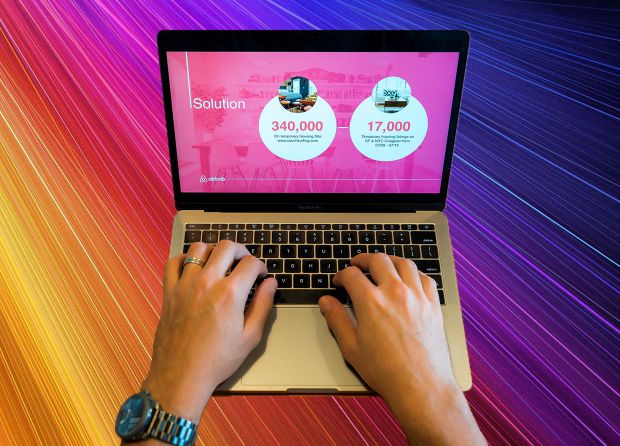 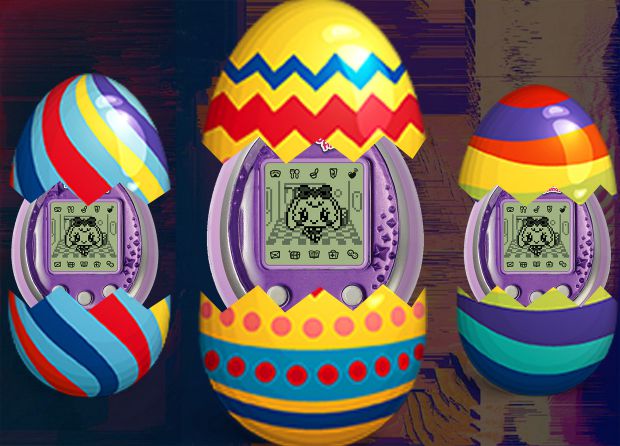 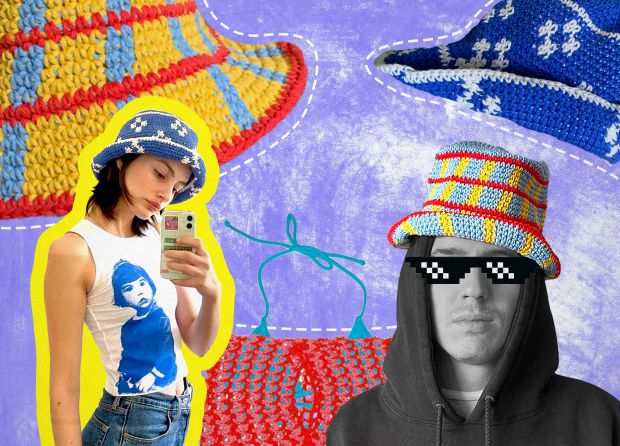 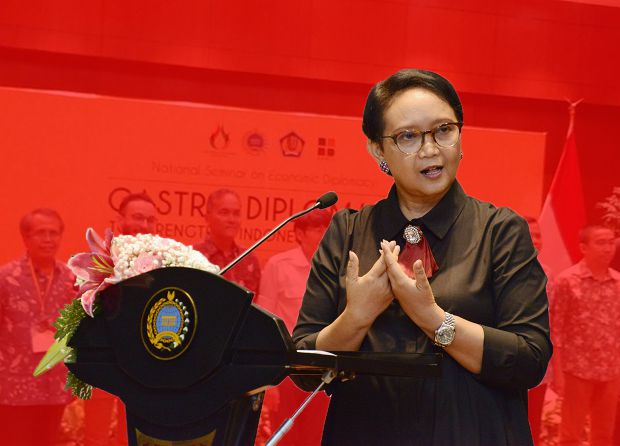 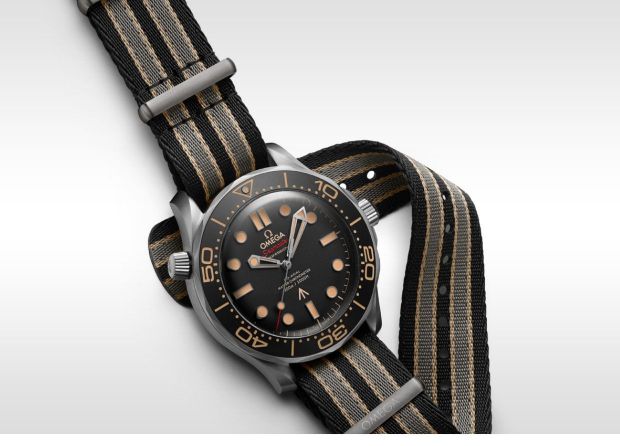 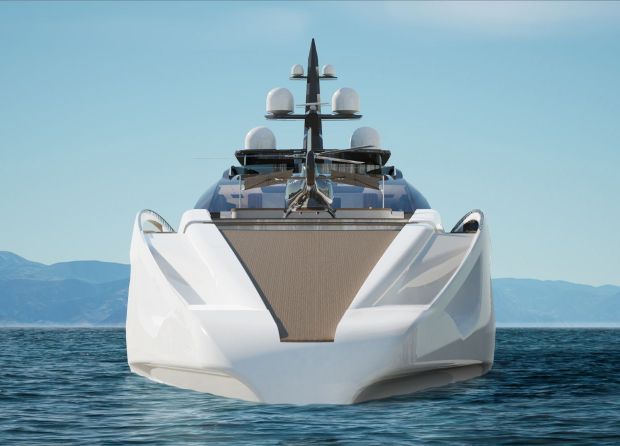 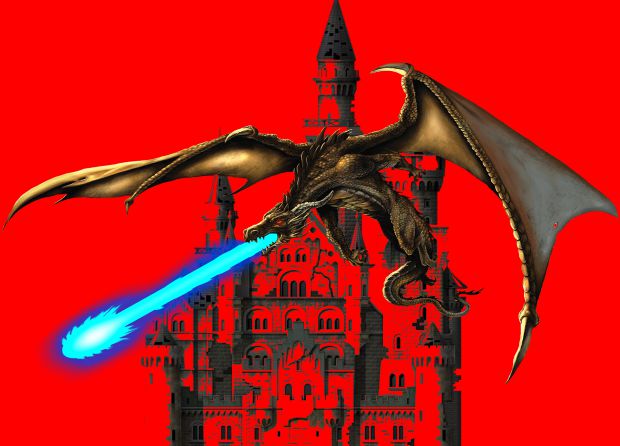